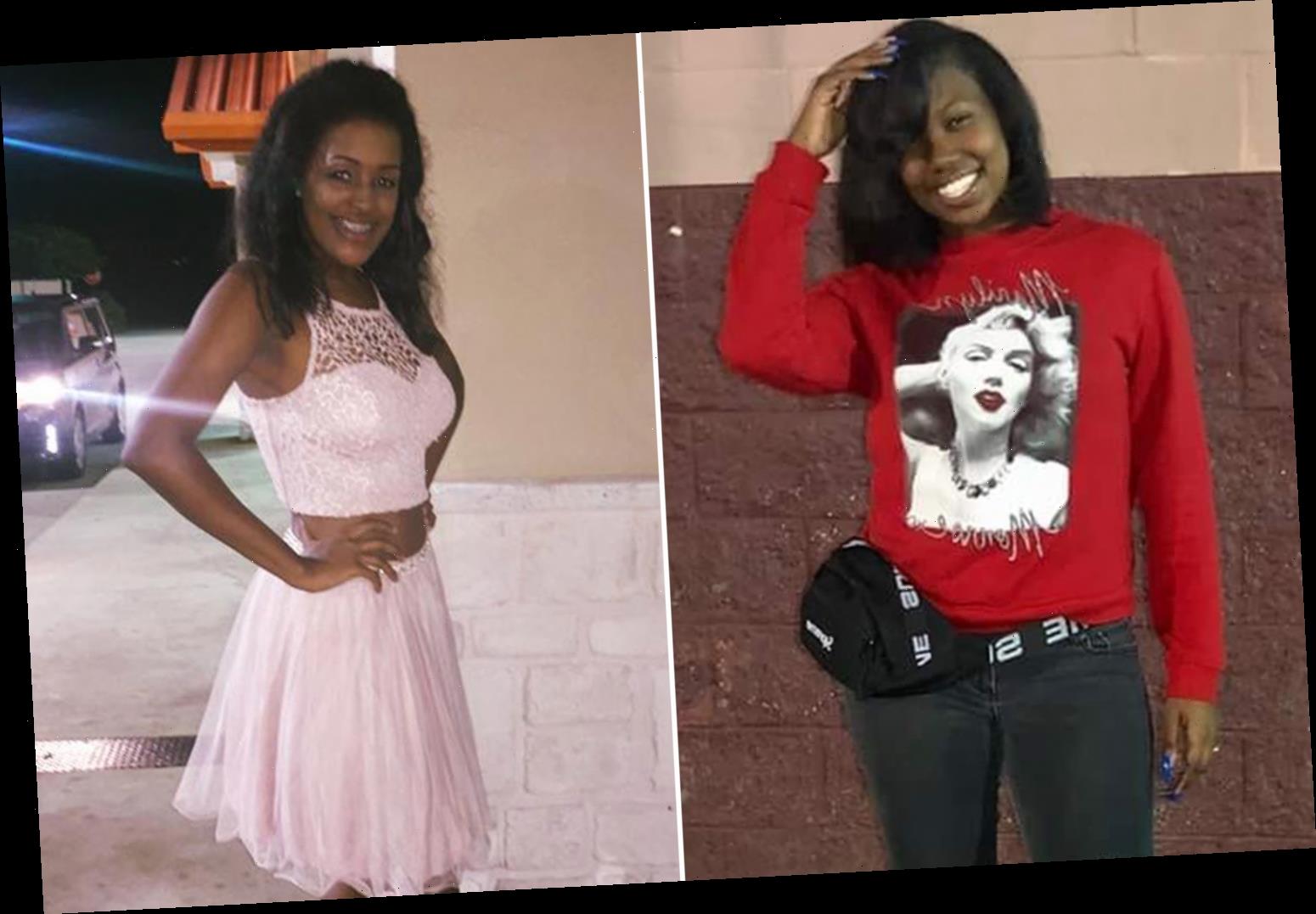 ORGANS were harvested from the wrong body after two teens were tragically killed in a car crash, the families say.

Deleigha Gibson and Samara Cooks lost their lives in a July wreck that also involved two of their friends. 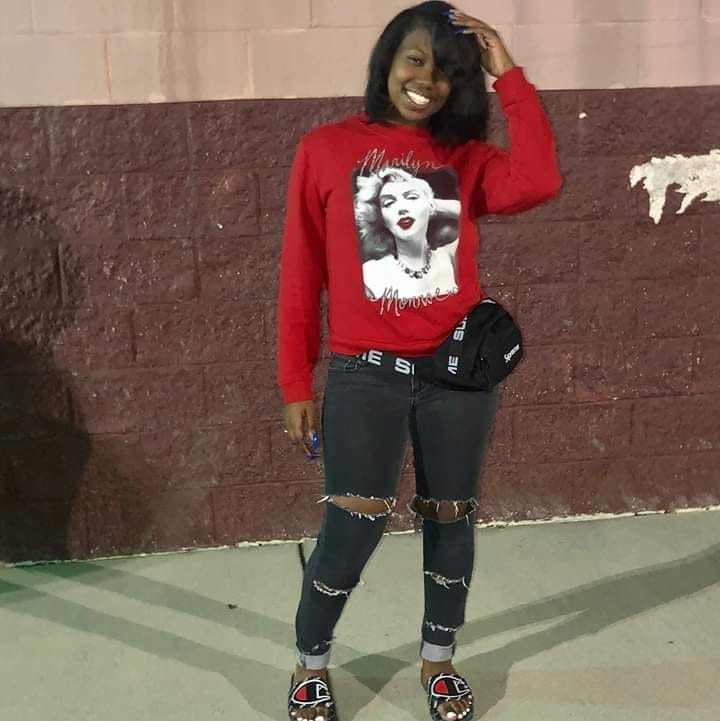 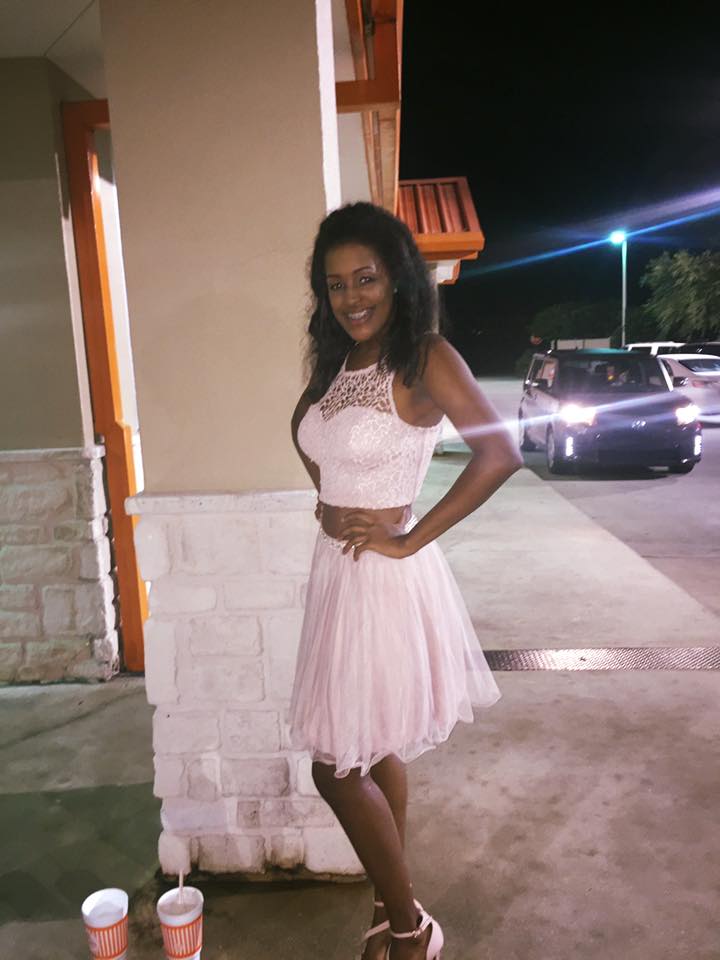 Gibson had signed up to be an organ donor, but but organs were harvested from Cooks instead.

The gaffe was made even though 18-year-old Deleigha was three years older than Samara.

“We were heartbroken about that," Deleigha's father Demetrius Gibson said Friday.

"We are just trying to get everything right and give her a proper burial."

The lawsuits allege that when Cooks' mother brought clothes to a funeral home, the staff told her “that she needed even larger clothes because they would not fit Samara Cooks.” 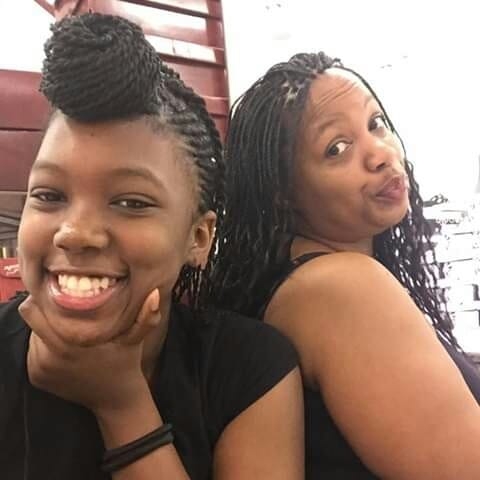 "That's when I noticed that it was not Samara and it was a mix-up," mom Ranada Cooks told CBS News.

"I was thinking, well, maybe there's a chance that she's still alive."

Later she learned that the stunning switch had taken place.

"I feel like I haven't had a chance to mourn."

Lawyer John Givens says that officers with the Florida Highway Patrol "incorrectly tagged the victims" at the scene of the crash, according to CBS News.

The girls' parents say the friends in the car that night were known as the "Four Amigos" and spent much time together.

The vehicle veered out of control in the Pensacola area at about 1:30 am on July 29 and hit a utility pole before skidding into trees.

The Florida Highway Patrol said in a statement to CBS News that "due to the nature of this crash involving multiple ejections, positive identifications at the scene were not made."

The complaints were filed by the Gibson and Cooks families in Escambia County Circuit Court.

Both families are asking for a jury trial.