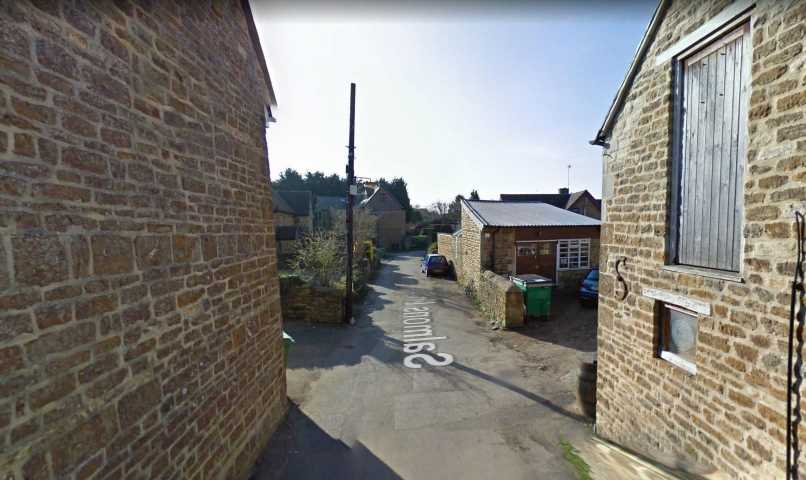 A MAN'S body has been found after a shed fire – prompting cops to arrest a 64-year-old woman on suspicion of murder.

Emergency services rushed to the blaze in the posh village of Middleton Cheney, Northants, yesterday afternoon. 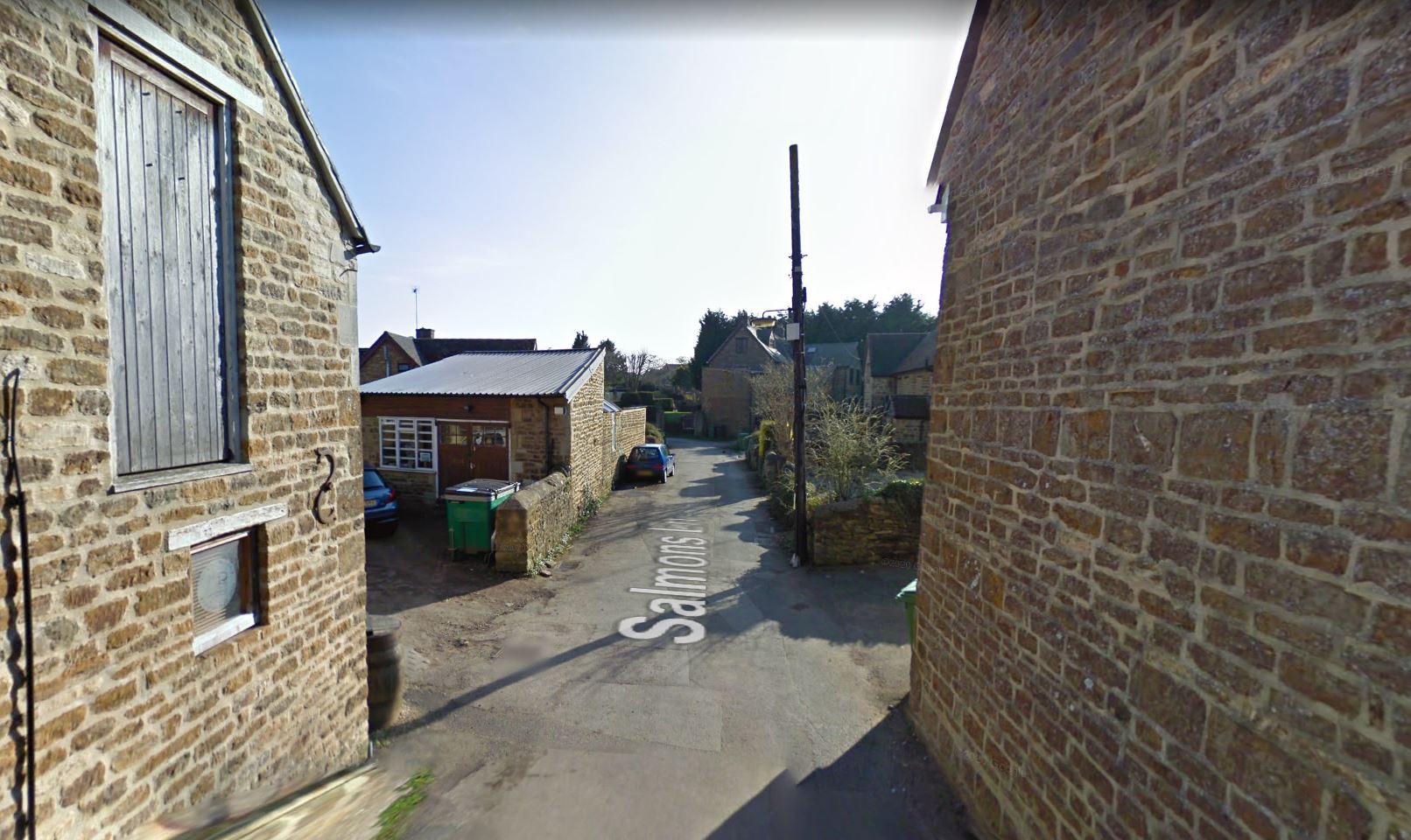 Officers found a shed alight and after fire fighters tackled the flames, a man's body was found inside.

A 65-year-old woman was arrested on suspicion of murder and remains in custody.

Investigations are ongoing into the man's death.

Police said in a statement: "Northamptonshire Police has launched a major investigation following the discovery of a man’s body in a south-west Northamptonshire village.

"At around 3.35pm yesterday, Wednesday, June 9, Northamptonshire Fire and Rescue Service was called to reports of a fire in Salmon Lane, Middleton Cheney.

"Upon arrival they found a shed alight, and after the flames were put out the body of a man was discovered inside.

"A 65-year-old woman was last night, June 9, arrested on suspicion of murder and remains in police custody this morning, June 10."

Anyone with information is urged to call Northamptonshire Police on 101 regarding incident number 21000319651.