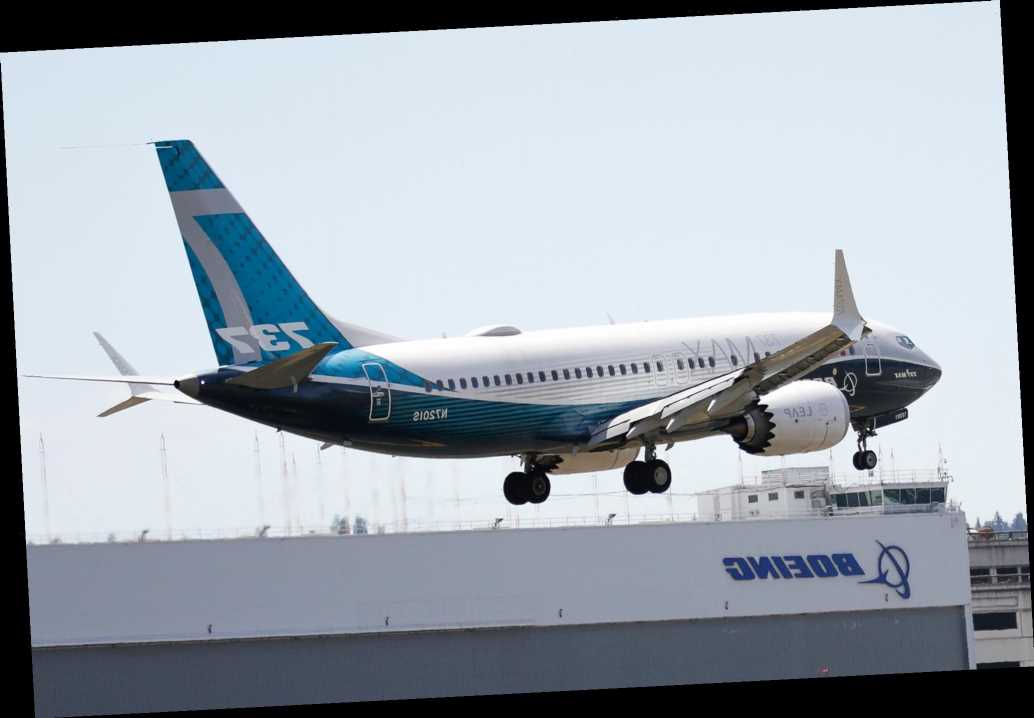 The Federal Aviation Administration on Wednesday cleared the way for the Boeing 737 MAX to take to the skies again — 20 months after the troubled jet was grounded in the wake of two crashes that claimed 346 lives.

Though the aircraft got the green light from the FAA, it will not be carrying passengers right away because the agency said it must approve 737 MAX pilot training program revisions for each US airline that uses the plane, AFP reported.

In addition, regulators in other countries also want to recertify the aircraft.

The FAA said in a statement that before any of the planes can be flown with passengers again, required changes to the plane must be installed — and the agency must inspect the individual jets, CNN reported.

That process is expected to take between a few weeks and a few months, it added.

In September, a scathing congressional report said the crashes were the “horrific culmination” of “repeated and serious failures” by Boeing and the FAA.

The plane maker has said it “learned many hard lessons as a company from the accidents … and from the mistakes we have made.”

A key safety system — the Maneuvering Characteristics Augmentation System, or MCAS — was linked to both crashes. The system, designed to help counter a tendency of the plane to pitch up, could be activated after data from only a single sensor.

The FAA now requires new safeguards, including a requirement that it receives data from two sensors.

Some of the relatives of those who perished in the crashes have objected to the return to service for the plane.

They argue that Boeing made mistakes in the design of the MAX, the newest version of a long-serving plane, which made their version dangerous — and that the FAA made errors approving the original version and recertifying it to fly, according to CNN.

“The plane is inherently unstable and it is unairworthy without its software,” said Michael Stumo, whose daughter Samaya Rose Stumo died in the 2019 crash. “They haven’t fixed it so far. The flying public should avoid the MAX in the future. Change your flight.”