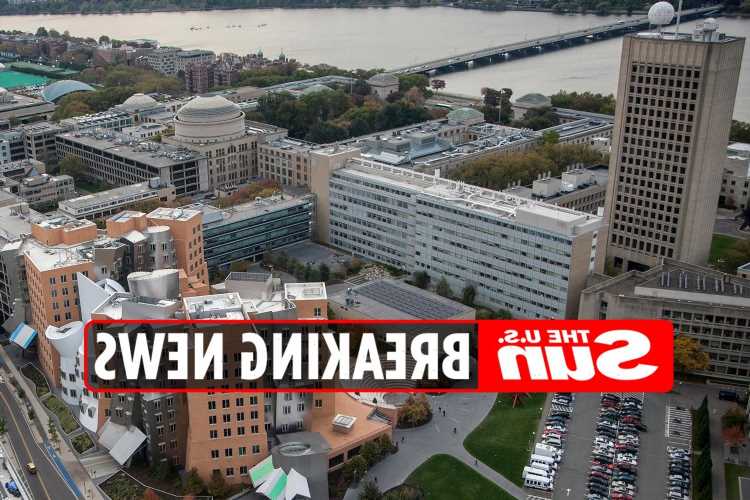 A BOMB threat at the Massachusetts Institute of Technology has caused a mass evacuation on the campus.

Building 54, the Green Building, has been evacuated and police are at the scene, according to an MIT Alert that was sent out. 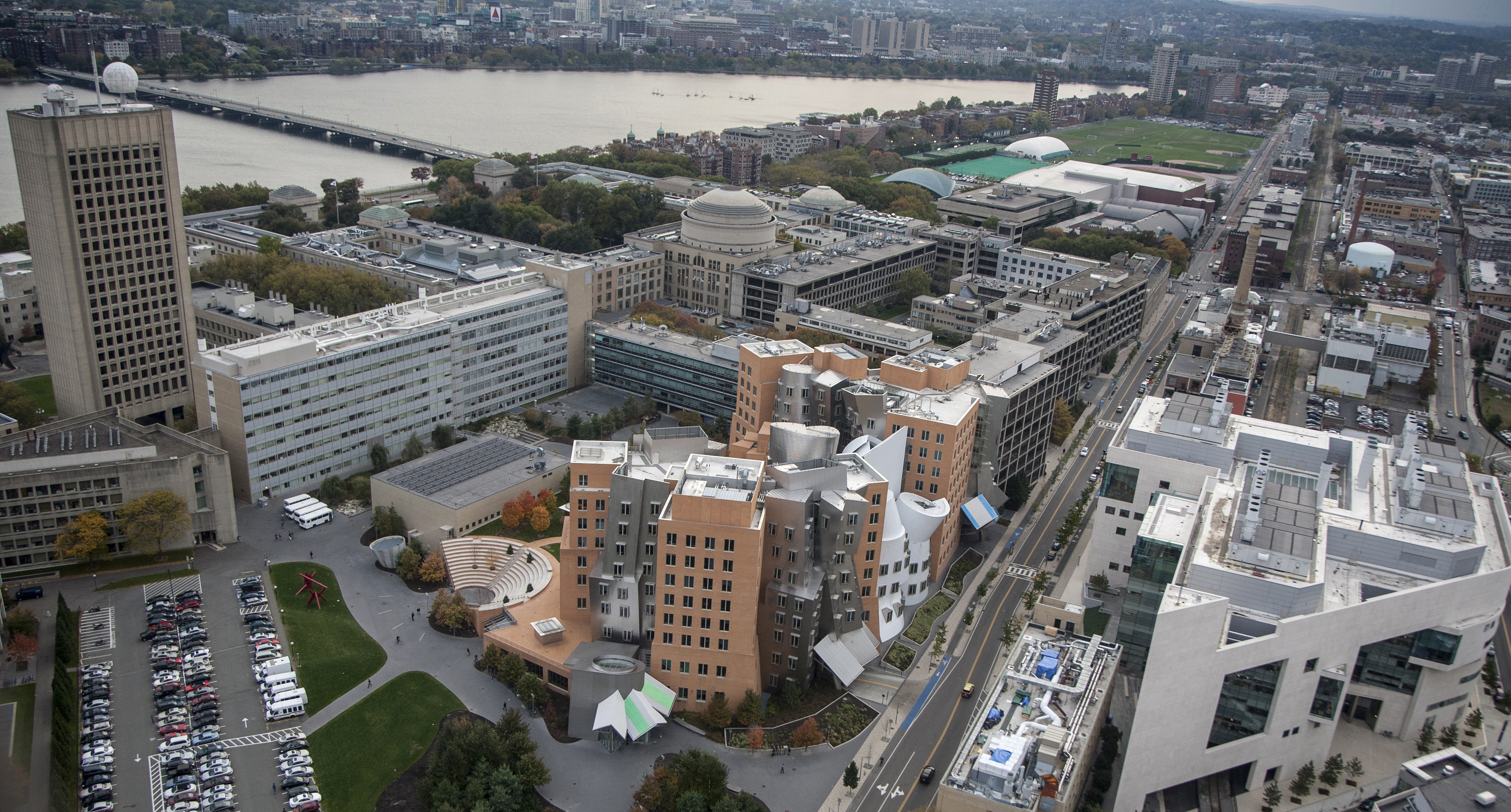 People are being ordered to stay away from the area.

The threat comes days after a similar threat at Cornell University and other Ivy League schools.

Those threats were deemed "not credible" by law enforcement who is still investigating the matter.

Cambridge Police have confirmed they are "operating out of an abundance of caution" due to recent "similar threats," after a possible suspicious package reported at Green Building on MIT campus.

"At this time, no evidence has been found to substantiate the threats."

Another bomb threat was received by New York University at three locations: the Stern School of Business, Center for Neural Science, and Hebrew Union College, according to the school's Twitter account.

Students have also been asked to evacuate the campus.

"Those evacuated can proceed to the Bobst Library or the Kimmel Center. More info to come." read a separate tweet.

The University of Southern California is also being plagued with threats.

"Grace Ford Salvatori Hall, Sample Hall and Wallis Annenberg Hall are being evacuated due to a bomb threat," reads a tweet.

Law enforcement is conducting a search of the areas and people are being asked to stay away.