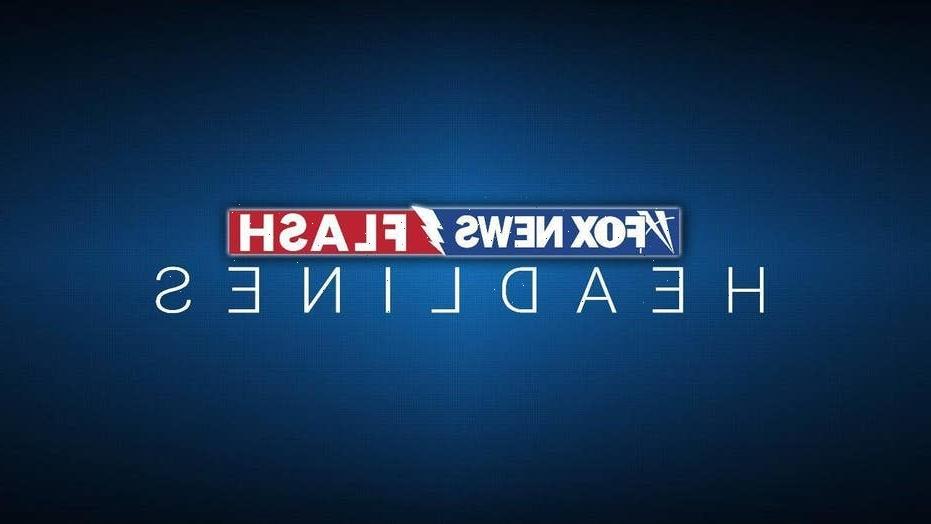 Border Patrol officials say a supervisory agent from the agency’s Tucson sector has died in what is being described as a “line of duty” death. 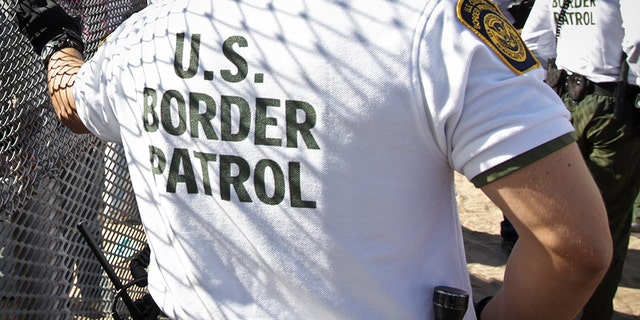 The back of a U.S. Border Patrol working at the border wall between Juarez, Mexico and Sunland Park, New Mexico in the United States. Shot at a rally on 1/29/2011 protesting the violence in Mexico.
(iStock)

U.S. Border Patrol Chief Raul Ortiz said this week that Anibal “Tony” A. Perez died Nov. 5. The exact cause of death was withheld for privacy reasons.

He is survived by his wife, three children, parents and sister.

Arizona Gov. Doug Ducey has ordered that the flags at all state buildings will be lowered to half-staff from sunrise to sunset on Saturday.