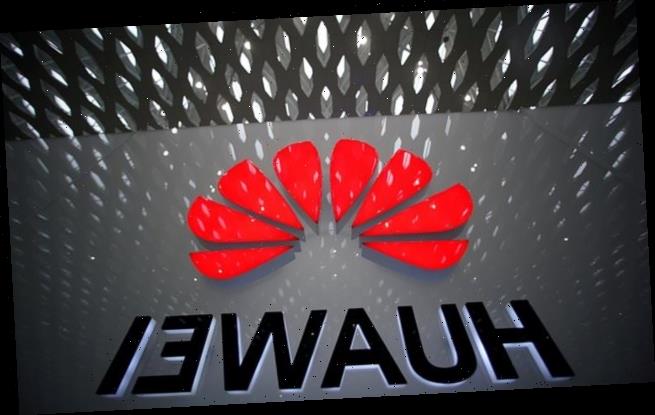 Boris Johnson is facing the prospect of his first Commons rebellion since the general election over his decision to allow Huawei a role in building the UK’s 5G network.

Former Tory leader Sir Iain Duncan Smith has tabled an amendment that would ban ‘high-risk vendors’ like the Chinese tech giant from the network after 2022.

The move has the backing of a number of prominent Conservative MPs including former cabinet ministers Damian Green and David Davis, the chair of the Commons Foreign Affairs Committee Tom Tugendhat and the chairman of the Tory backbench 1922 Committee Sir Graham Brady.

However, supporters played down the prospect that the Government – which has a huge Commons majority of 80 – could be defeated if the amendment is called on Tuesday, saying their intention is to ‘lay down a marker’.

Meanwhile, the Defence Select Committee has launched an inquiry into the security implications of using Huawei for the communications upgrade. 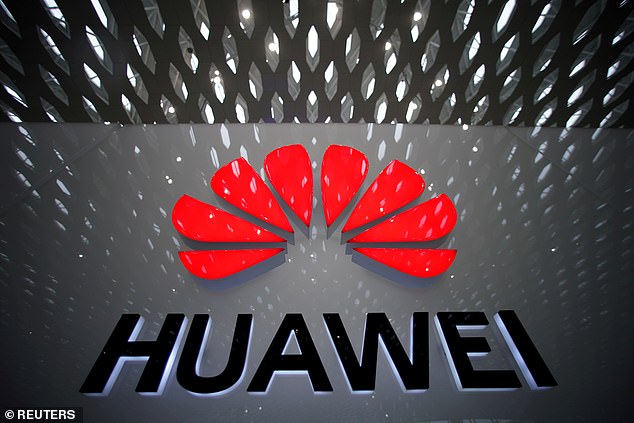 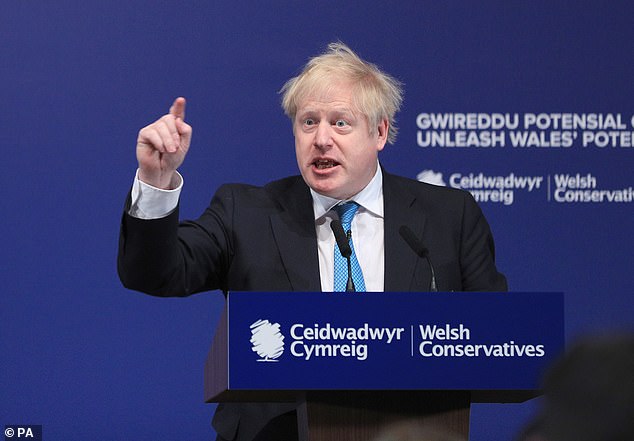 Mr Johnson (pictured at the Welsh Conservative conference today) has been coming under pressure to reconsider the decision, with warnings that it could give China a ‘backdoor’ to spy on the UK’s telecoms network

Mr Johnson has been coming under pressure to reconsider the decision, with warnings that it could give China a ‘backdoor’ to spy on the UK’s telecoms network.

It has also imposed strains on relations with the United States, with an ‘apoplectic’ Donald Trump reportedly venting his fury during a telephone call with Mr Johnson.

In a Commons Westminster Hall debate on Wednesday, Sir Iain said the decision had left Britain ‘friendless’ among its Five Eyes security allies.

He compared it to letting ‘Nazi companies in Germany’ to become involved in developing Britain’s radar systems at the start of the Second World War in 1939.

Both Labour and the SNP – the two largest opposition parties – echoed the concerns, with shadow business minister Chi Onwurah saying they shared a ‘deep commitment to British security’.

The Government has sought to allay criticism, insisting that Huawei’s involvement would be restricted to providing 35 per cent of the network’s ‘non-core’ elements.

However, he said they were currently faced with a ‘very narrow choice of suppliers’ and that any timetable ‘must be contingent of diversification in the market’.

A Downing Street spokesman said: ‘We have been clear that our world-leading cyber security experts are satisfied with our approach and it won’t affect our ability to share intelligence.’

The Speaker will decide whether to call the amendment at the report stage of the Telecoms Infrastructure (Leasehold Property) Bill in the Commons on Tuesday. 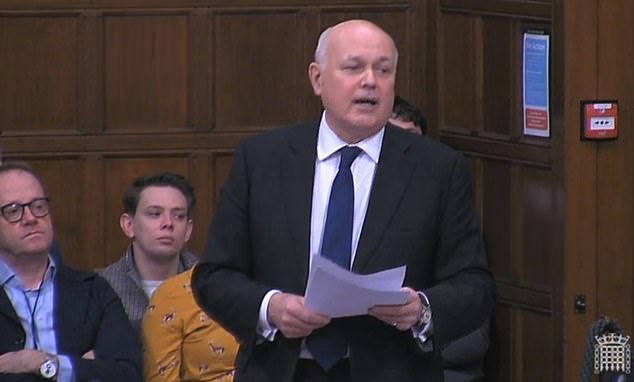 Tory backbencher Bob Seely, one of the MPs behind the move, said they were ‘laying down a marker’ ahead of other legislation later in the year to establish a comprehensive telecoms security regime.

He said there was ‘growing momentum’ within the party with ‘three or four MPs’ expressing concern to the whips for every one likely to vote for the amendment next week.

The Defence Committee inquiry will consider the ‘risks to the UK’s 5G infrastructure, along with options for mitigation’.

Chairman Tobias Ellwood said: ‘We will work to understand the legitimate concerns around the Government’s decision to allow Huawei to contribute to the 5G network in the UK.

‘A decision of this magnitude must be made with eyes wide open, and we will not shy away from tackling the public’s concerns head on.’