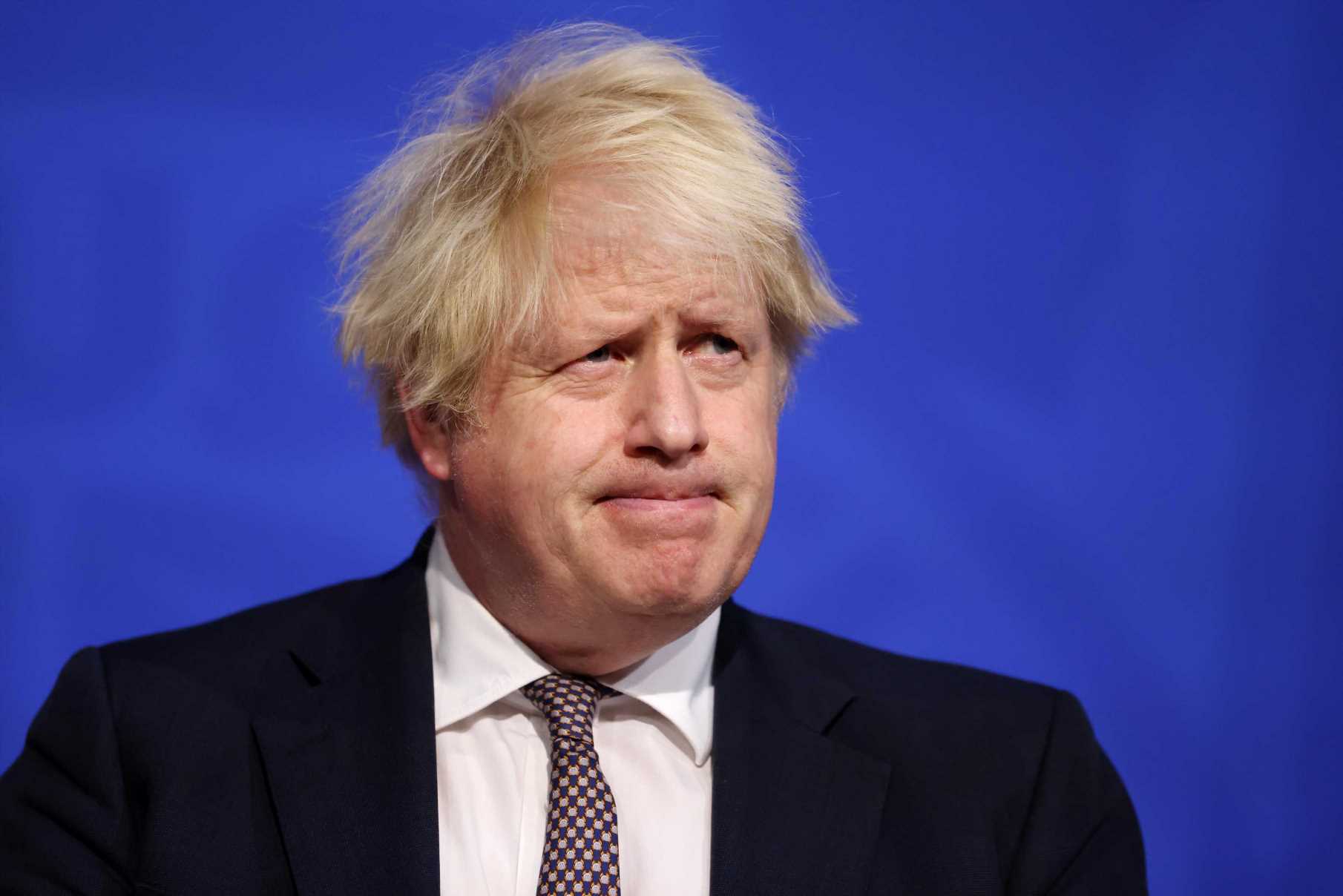 BORIS Johnson has made a "humble and sincere" apology for the furore over his Downing St flat refurb.

The Sun understands the PM has grovelled to No10 sleaze-buster Lord Geidt over missing text messages crucial to the probe. 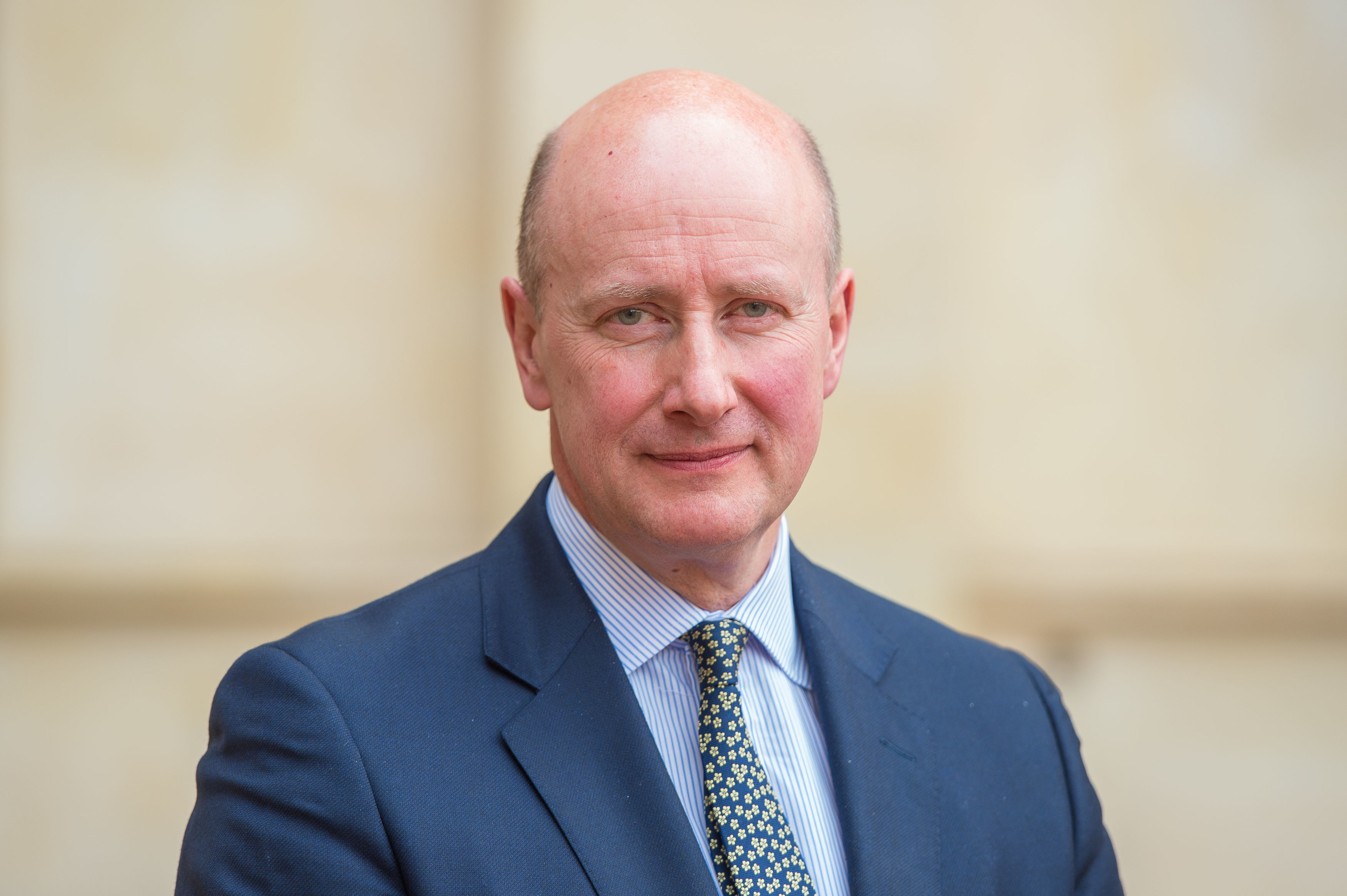 The independent adviser on ministerial standards had threatened to resign after it emerged a key WhatsApp exchange was not handed over to his inquiry.

The probe on Mr Johnson's costly flat revamp was launched after it emerged a Tory donor originally footed the bill but was not declared at the time.

The PM had said he had no idea Lord Brownlow had coughed up £52,000 for the refurb of the No11 flat where he lives with wife Carrie.

Lord Geidt subsequently cleared him of breaching the ministerial code – but texts between the PM and Lord Brownlow discussing the refurb were later revealed.

The Sun understands Mr Johnson has blamed a security breach – resulting in him changing his mobile phone – for the inadvertent non-disclosure of the crucial WhatsApp exchange.

Sources say Lord Geidt was livid and "gravely concerned" he was not handed the vital information during his probe.

But while rapping the PM for acting foolishly he has concluded the exchange did not fundamentally alter his findings.

Lord Geidt was particularly angry that Downing St officials became aware of the missing exchanges in November last year but did not alert him – leaving him to learn about them via the media in December.

The Sun understands Lord Geidt has made a number of recommendations to bolster his own team of sleaze-busters.

The PM was memorably forced to change his phone after it emerged his number was publicly available on the internet.