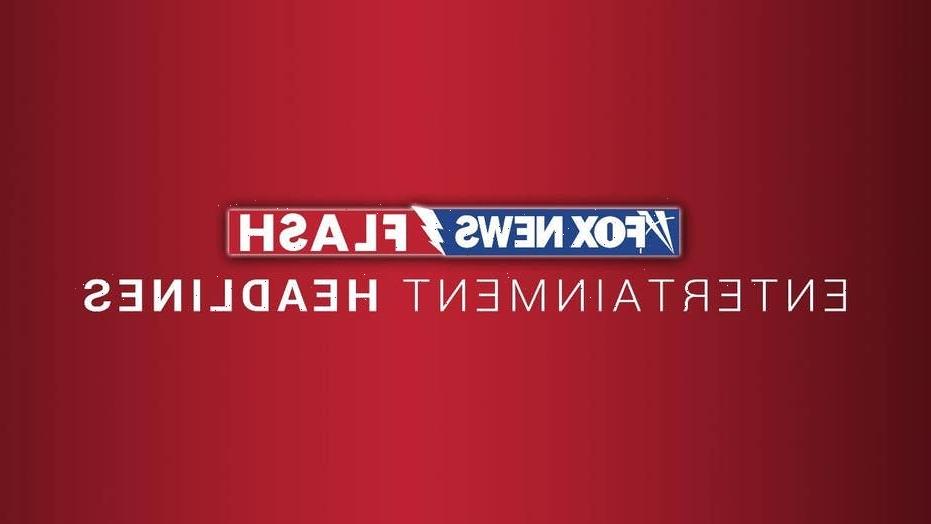 Carrie Johnson, the wife of British Prime Minister Boris Johnson, announced she is pregnant with the couple’s second child just months after she suffered a miscarriage, according to reports.

Johnson, 33, shared the news on her private Instagram page Saturday, writing, “At the beginning of the year, I had a miscarriage which left me heartbroken. I feel incredibly blessed to be pregnant again, but I’ve also felt like a bag of nerves,” BBC News reported.

The baby is expected to arrive in early winter, she said.

“Hoping for our rainbow baby this Christmas,” Johnson wrote, along with a photo of a blue baby carriage tree ornament, according to The Mirror. 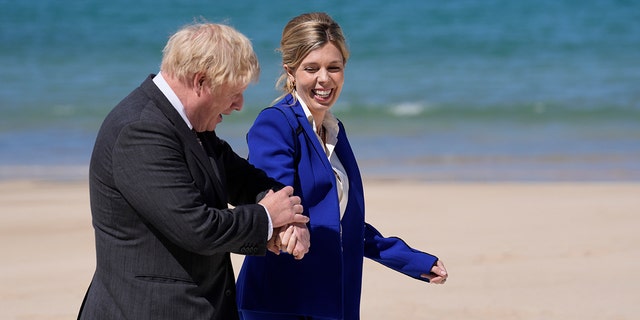 She continued, “Fertility issues can be really hard for many people, particularly when on platforms like Instagram it can look like everything is only ever going well. I found it a real comfort to hear from people who had also experienced loss so I hope that in some very small way sharing this might help others too.”

Johnson gave birth to the couple’s first child, Wilfred Lawrie Nicholas Johnson, in April 2020 and the two were secretly married in May.

The prime minister, 57, was hospitalized with the coronavirus soon before the birth of their son and named him after their grandfathers and the doctors who took care of him while he was sick, according to The Mirror.

The prime minister has four children with his second wife, Marina Wheeler, and at least one child from another previous relationship.

The baby will be the fourth born to a sitting British prime minister this century. Tony Blair and David Cameron’s wives also had babies while their husbands were in office.