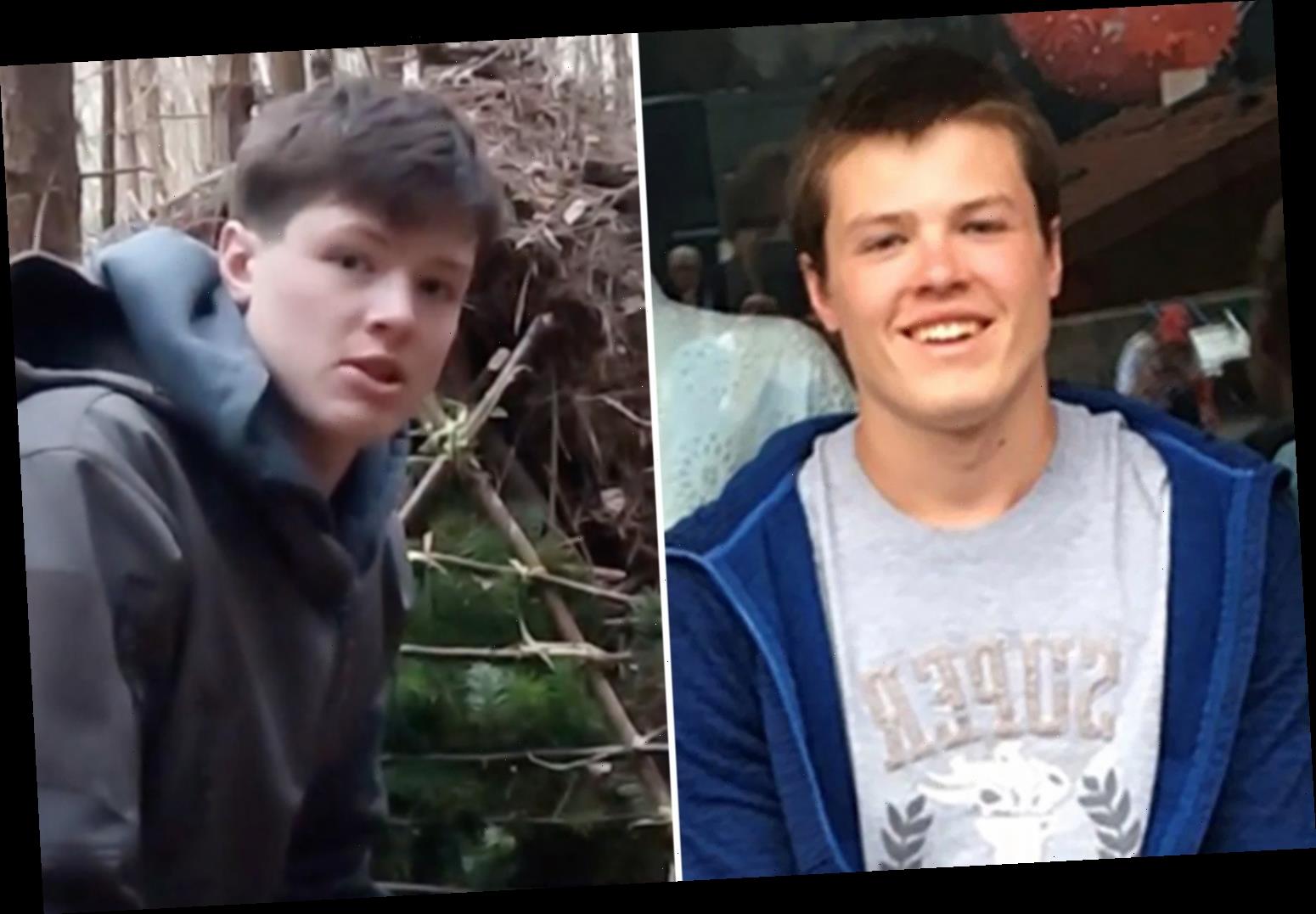 A TEENAGE boy who was so stressed over his plans for leaving school was found hanged in the woods by his heartbroken dad.

Oliver Strode, 17, who "did not have a plan for life after school" climbed 65 feet up a tree before recording a suicide message. 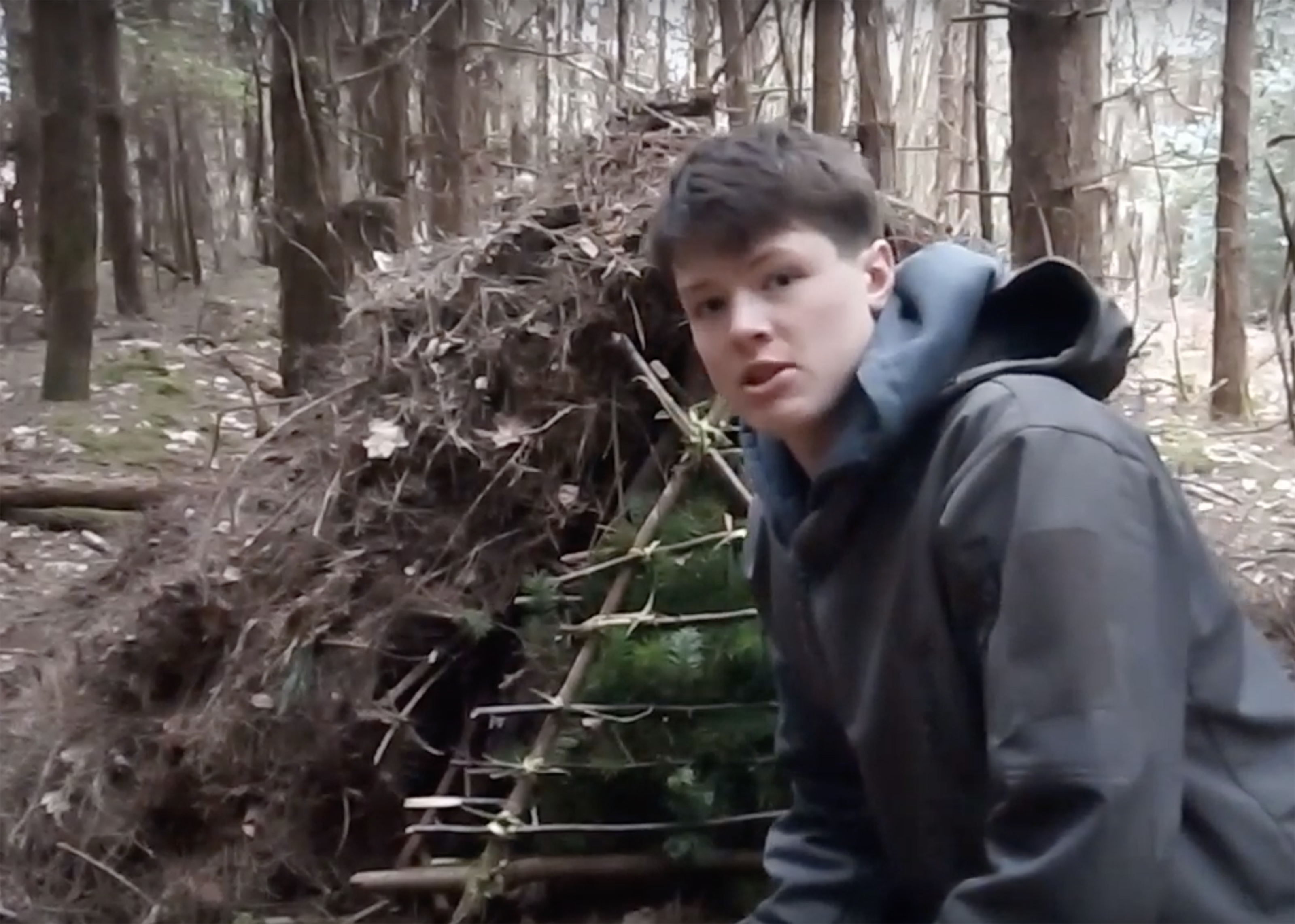 He tragically hanged himself on the day he was told his A-Levels would be cancelled due to coronavirus, an inquest heard today.

The 17-year-old was discovered 11 days after he went missing by his father who, when searching for him in thick woodland, saw his son hanging in a fir tree high above the ground.

Winchester Coroners Court heard today, that Ollie loved the TV show SAS Who Dares Wins and Hunted and would often walk barefoot through the grounds of his boarding school, Wellington College.

The popular but shy teen had been a keen cross country runner until he developed a foot condition and was unable to compete at the same level.

His father, Richard Strode, told the court that he believed this had been the start of his son's battle with depression.

Mr Strode, a property developer from Fensham, Hants, told the inquest his son had his own philosophy known as 'reverse living'.

He said: "His friends say he created a philosophy called reverse living.

"He thought society had got it wrong and that after leaving school you should go on adventures, climb mountains, and when your body slows down that is when you should go to university.

Life is objectively meaningless, I don’t enjoy it

"[He thought] you should go to university in your late 40's or early 50s and then you work until you die. He thought society had got it wrong and you should enjoy yourself while you can…

"He was a very inquisitive boy and very active. He was much happier outside than he was inside throughout his life."

The £40,000 a year boarding school has a raft of notable alumni including England rugby international James Haskell. It is part of the 'Rugby Group' and was built as a monument to the Duke of Wellington in 1859.

Mr Strode said his son was a 'bright and logical' thinker but struggled to engage with his A-Levels and told his sister he had done badly in his mocks.

On the day of his death Ollie had been sent home from Wellington College, where he had stopped boarding a few months before due to his mental health, after a pupil tested positive for coronavirus.

Immediately after hearing the news Ollie went and packed his bags and told his friends he was leaving.

Mr Strode said: "That morning, my opinion is, he thought 'A-levels are rubbish and they are over, school is over, I have no desire to do anything, my close mates are going to uni in America, where do I go from here?'"

When his son came home he reassured him that everything would be fine and that he didn't need to worry about the future.

Shortly after, Ollie took a rope from the shed and told his family he was going for a bike ride in nearby Alice Holt Forest, Hants.

The teenager's body was discovered by his dad in Alice Holt Forest where he used to cycle regularly on March 30, 11 days after he went missing.

He had last been seen at around 11.15am on March 19 and a video suicide note Oliver recorded while in the tree showed he died that day.

In the video he said 'life is objectively meaningless, I don’t enjoy it' before telling his family he loved them.

His father said: "The sun came out and I looked up. There was a gap in the fir trees and the sun suddenly shone through and I saw something blue very high up.

“I thought 'f*** no, surely not'. I had another look and I think I saw his ankle and it was about 20 metres up but in the thick fir tree.

Rescue teams aided by tracker dogs and a helicopter had combed the forest extensively and found no sign of Ollie.

Coroner Jason Pegg said: "Ollie wasn’t making plans, he had no plans for university, or a career or even shorter term plans such as going travelling or having a gap year.

"Why that was is pure speculation…

"Ollie recorded himself in the message. Clearly in that message he sates his intention to kill himself, to use his words."

He concluded a verdict of suicide. 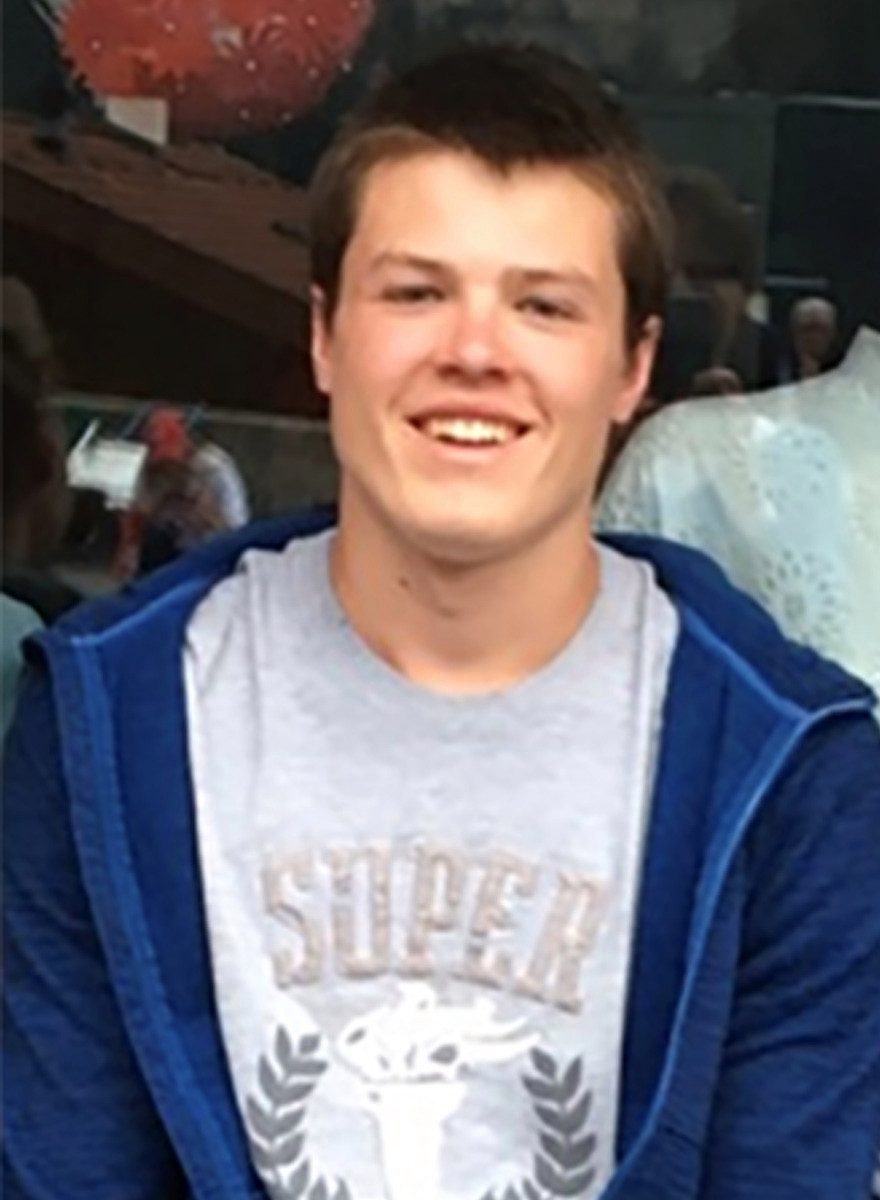