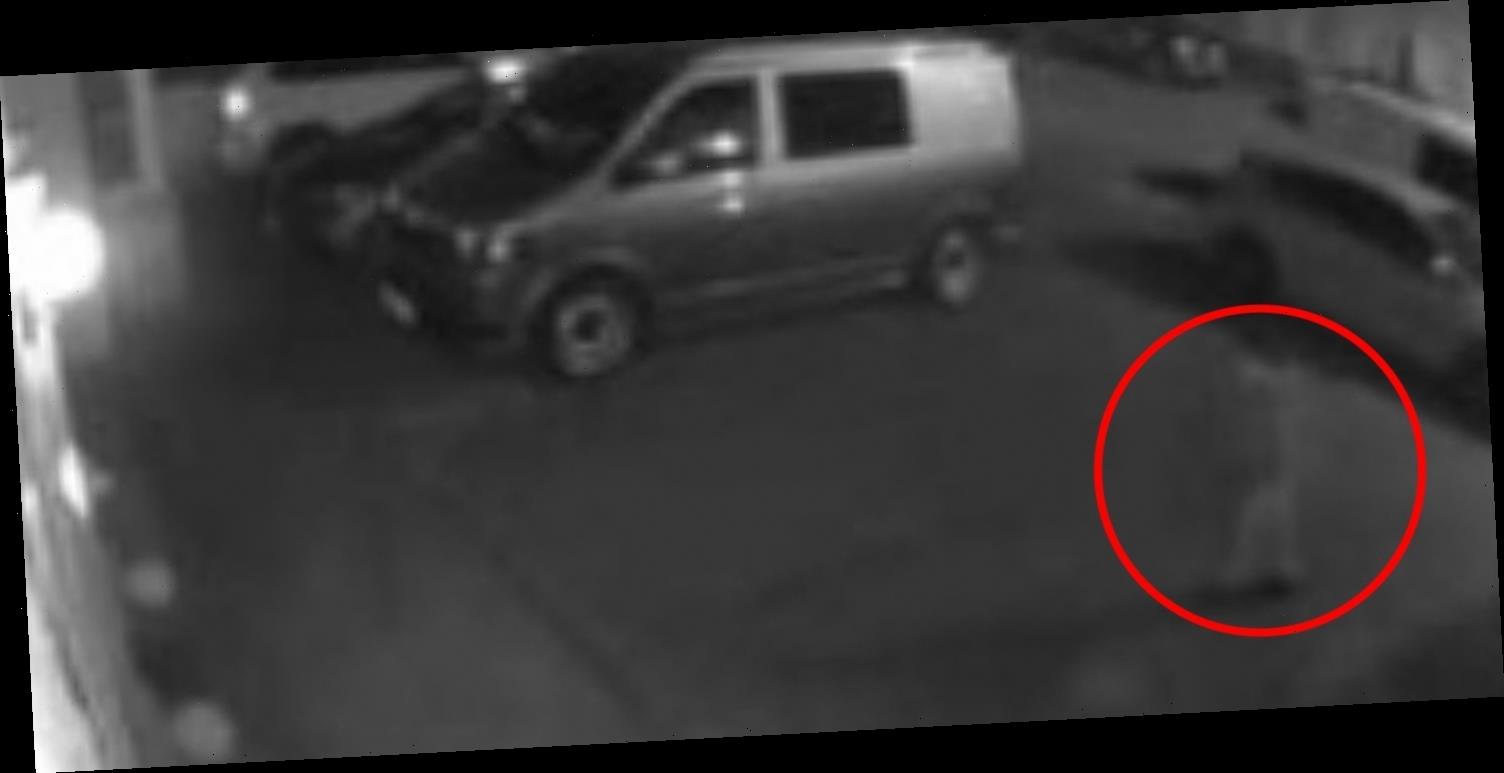 POLICE have launched an urgent appeal after an eight year old boy was seen "wandering around streets" in his pyjamas and slippers.

Grimsby Police received a call from a member of the public who reported seeing the child walking around New Waltham, North East Lincolnshire, last night.

The child is believed to be a boy, no older than eight-years-old and was spotted wearing dark coloured Pyjamas and slippers.

In a still from CCTV footage taken at 12.15am last night the boy appeared to be alone.

Detective Inspector Tom Kelly said that teams are on the ground searching the area and are trying to locate the child.

Police have also asked locals to check their CCTV footage and to contact them if they see anything similar.

In a statement released this morning, Detective Inspector Tom Kelly said: “I want to reassure the public that we have teams on the ground in the Harvey Walk and surrounding areas conducting a number of enquiries to try and locate this child.

“We have been making CCTV enquiries, going house to house and searching lots of areas in the vicinity, as understandably we are concerned for the safety of the child.

“The child was last seen on Harvey Walk, but is believed to have headed towards Peterson Drive and then turned left around midnight this morning.

“Currently we have the CCTV image below which shows the child we are looking for.

"I appreciate the quality of this is low so we would ask locals to check their CCTV footage and contact us if they see anything similar.

Anyone with information is asked to call 101 quoting log 16 of 13 November. 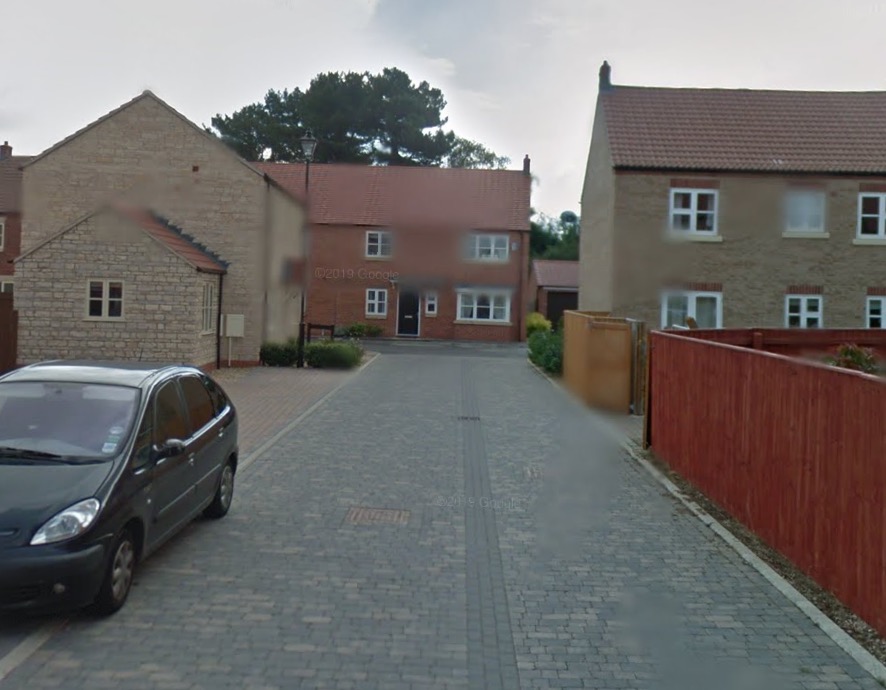