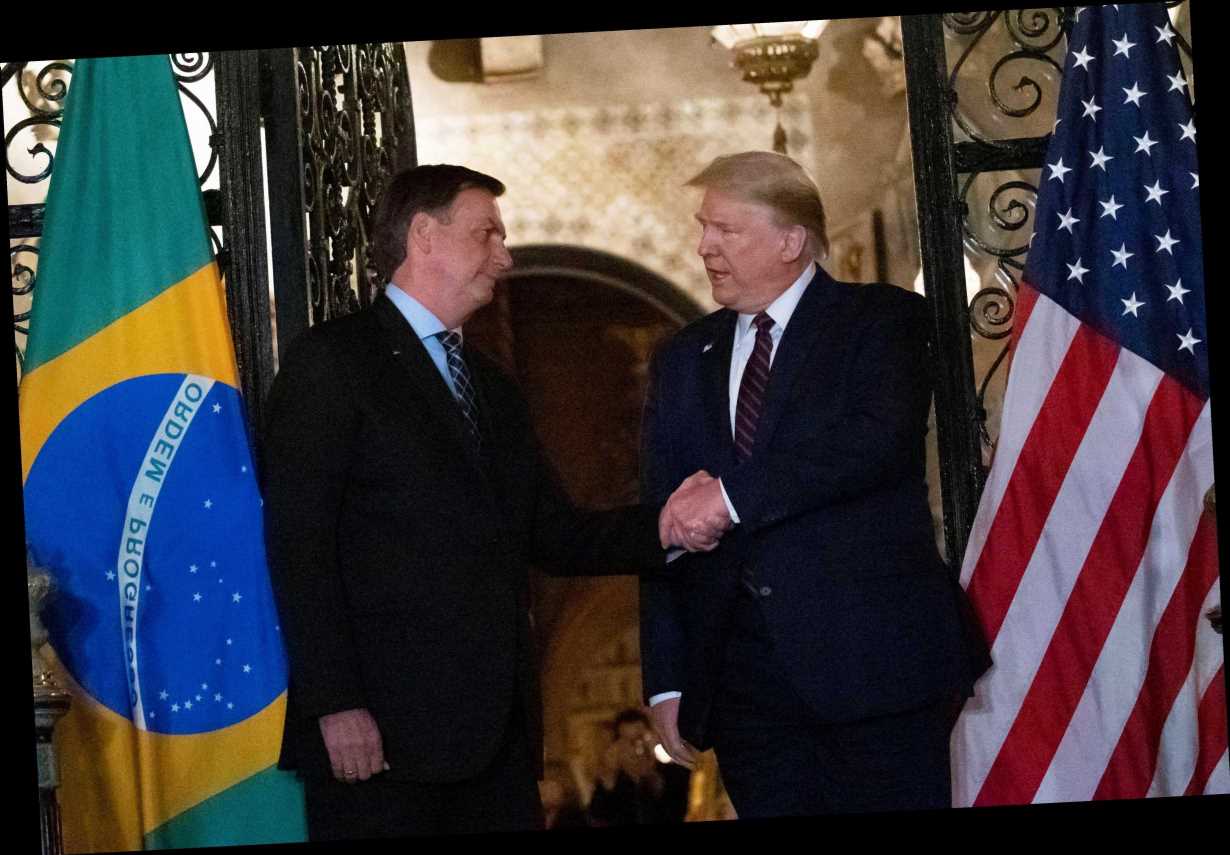 Brazilian President Jair Bolsonaro has tested positive for COVID-19 according to local reports.

The news comes less than a week after President Trump hosted Bolsanoro and one of his top aides who has also tested positive at Mar-a-Lago. 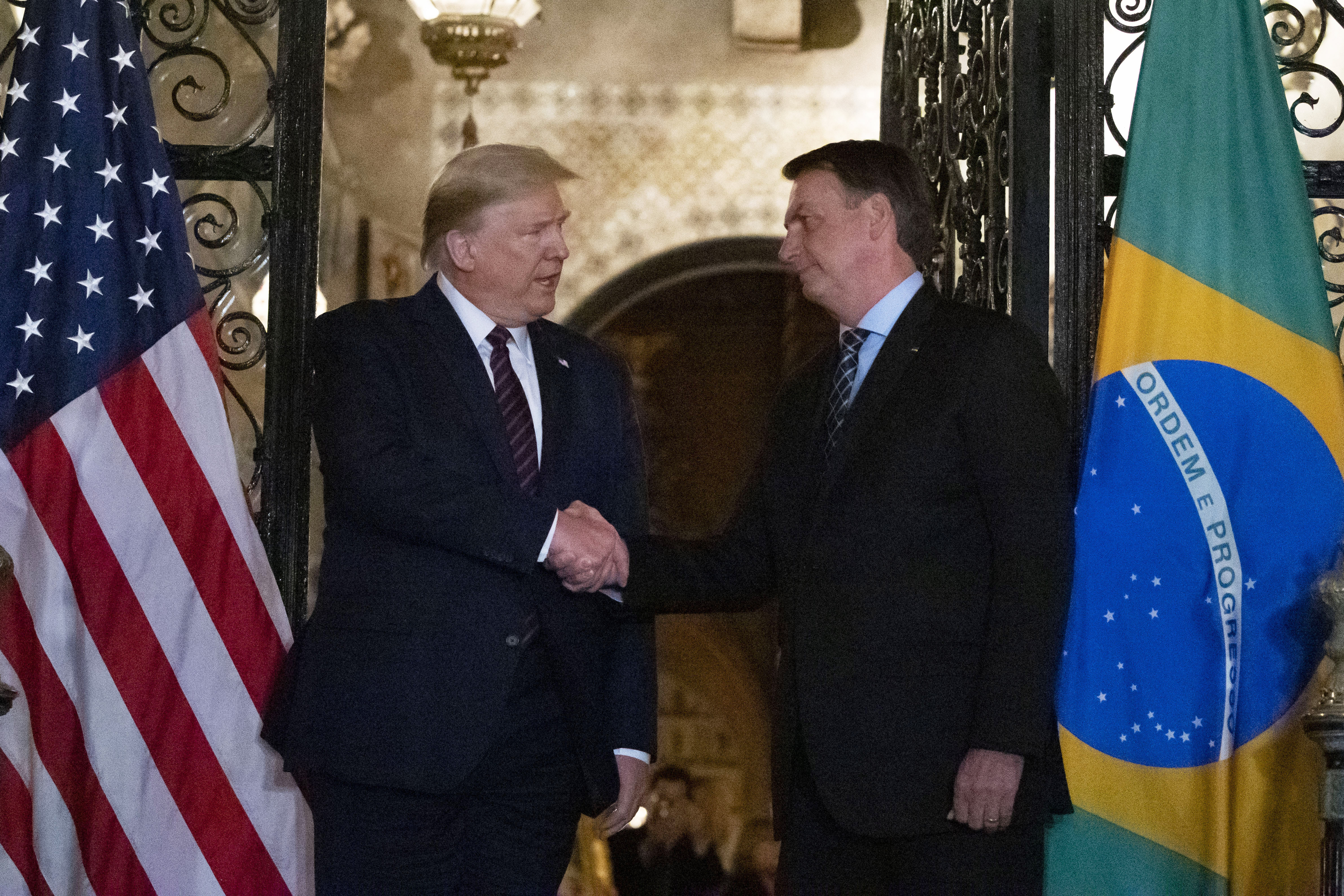 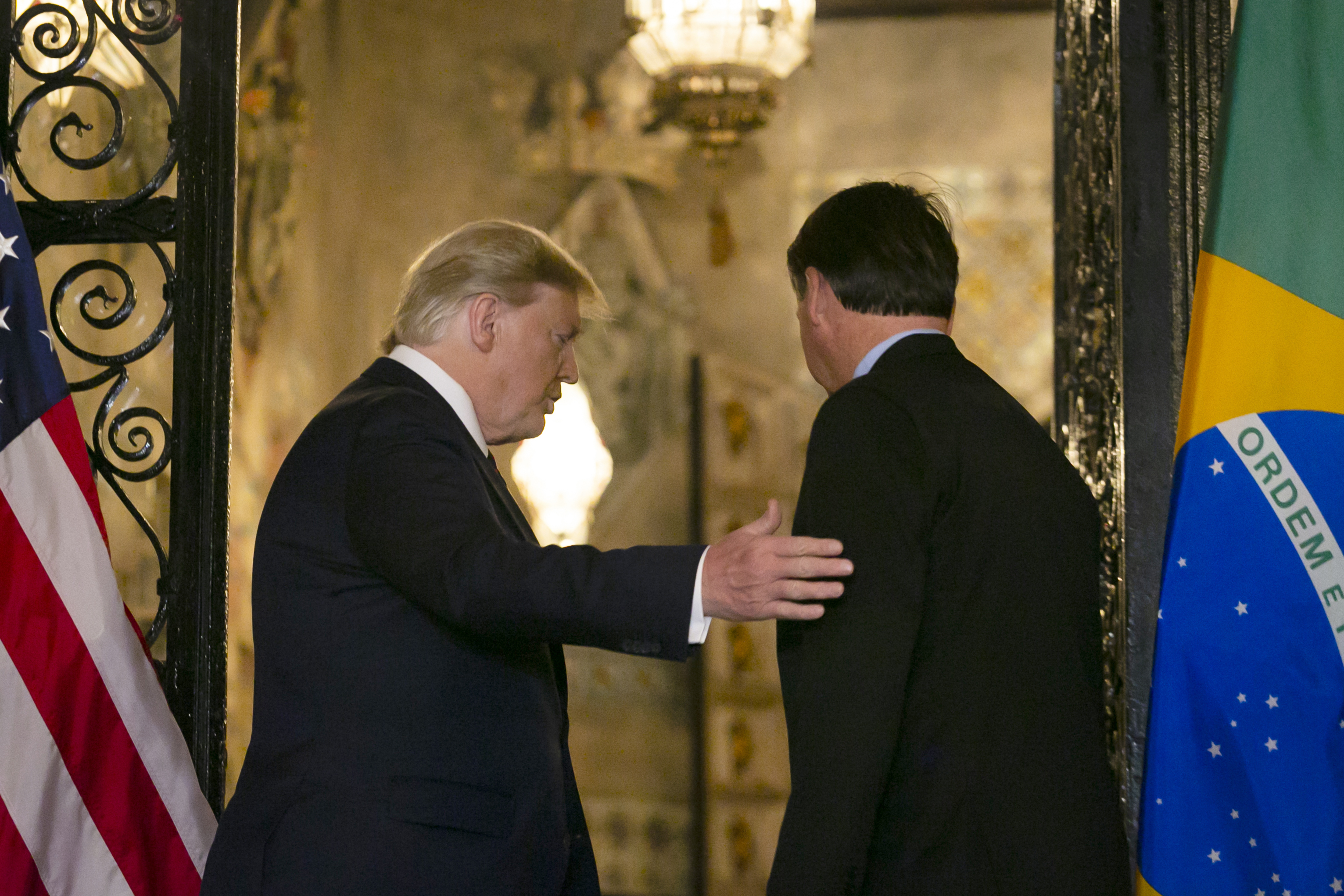 President Bolsonaro also came in contact with a number of other politicians, including Vice President Mike Pence, Sen, Marco Rubio and Sen. Rick Scott as well as the entire First Family.

Despite the fact that they came in such close contact with two men who have tested positive for the virus, no one from the Trump family has placed themselves under a self-quarantine.

President Trump has also refused to be tested for COVID-19, despite his administration's own task force urging those individuals who have come in contact with an infected person to quarantine and be tested.

"The White House is aware of public reports that a member of the Brazilian delegation's visit to Mar-a-Lago last weekend tested positive for COVID-19; confirmatory testing is pending," read Grisham's statement in part.

"Exposures from the case are being assessed, which will dictate next steps. Both the President and Vice President had almost no interactions with the individual who tested positive and do not require being tested at this time."

Those remarks were belied however by multiple photos and video that show both the President and Vice President posing alongside and interacting with Wajngarten at Mar-a-Lago.

The Brazilian leader has refused to accept the results of that first test as a fact however, and soon after took a second test.

The results of that test are expected later today.

A source with knowledge of the situation told The Sun that three other members of the Brazilian delegation who travelled to Florida over the weekend had also begun to experience "flu-like symptoms" in recent days.

That individual said two of those men had also been tested for to see if they had COVID-19, but did not know the results of those tests.

Bolsonaro's son Eduardo slammed the reports as untrue on Friday in a post on social media.

"Too much lies and little information. Coronavirus exam done with the team that were with JB in USA have not yet been completed,' he wrote on Twitter.

"There are always those people who tell lies in the media and if the story is confirmed they say 'I told you!', if not will be just 1 more fake news."

Eduardo did not mention whether he had been tested, despite being on that same trip with his father and Wanjgarten.