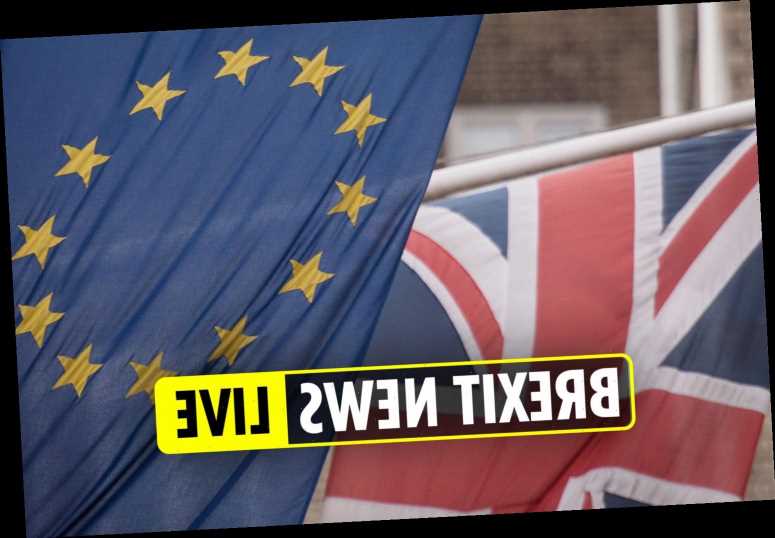 FRESH fears of UK border chaos have emerged after a key 'haulier handbook' guide advising firms on the new rules was delayed.

The guide was originally promised in early September – but now won't be fully available until 7 December at the earliest – just three weeks before the new rules come into force.

In response to the latest delay, Logistics UK, which represents freights groups, warned time is running out to prevent “lorry queues at Dover and empty shelves in Northern Ireland”, when the Brexit transition period ends on December 31.

The news came after US President-Elect Joe Biden warned Boris Johnson that any post-Brexit trade deal with the US would be contingent on upholding the Good Friday Agreement.

The Prime Minister was among the first world leaders to receive a call from the incoming president and congratulated him on his US Election win.

But the Biden team's read-out of the call detailed an exchange in which Boris "reaffirmed his support for the Good Friday Agreement in Northern Ireland”.