A 20-YEAR-old man reported to be British has been killed in Costa del Sol after allegedly trying to cross the motorway at a notorious accident blackspot.

It is understood he was on holiday in the Marbella region when the tragedy happened in the early hours of this morning. 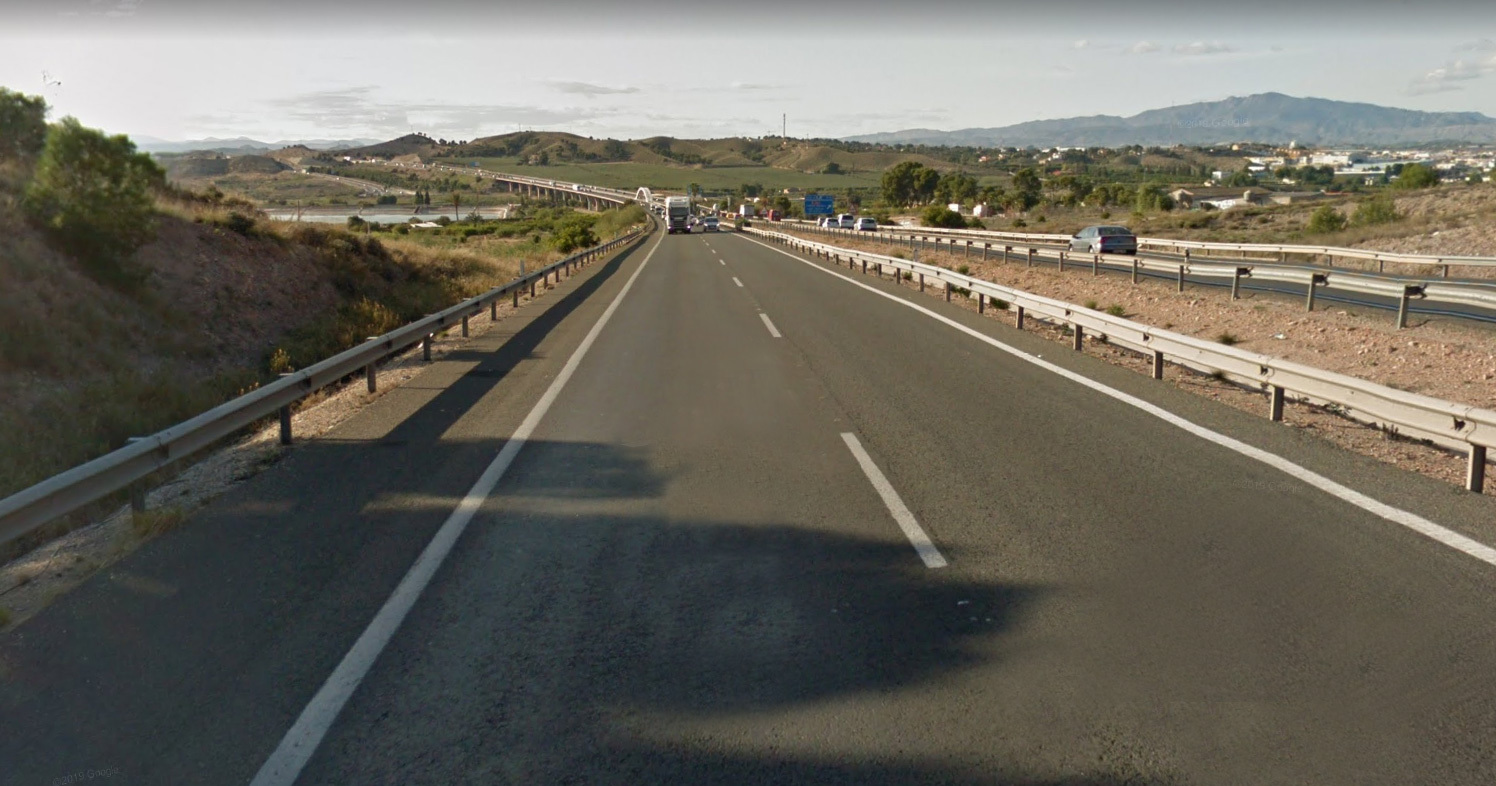 Police haven't confirmed his identity but Spanish newspaper Sur.es says he was of British nationality and a tourist.

A full investigation has been opened to determine exactly what happened but it is understood the first theory is that he was knocked down by a car when trying to cross the lanes.

However, this has yet to be clarified.

The accident is reported to have happened on the A7 motorway near the upmarket marina resort of Puerto Banus.

The emergency services were alerted at about 2am today following reports that someone had been struck by a car and was lying in the carriageway.

Despite all their efforts, they were unable to save him,Sur.es claimed.

The scene where the man was killed is a notorious blackspot where other fatalities have occurred.

The accident has been confirmed by Spain's traffic department but as yet there is no further information as to whether there were others injured.

Radio Marbella reported at 10am: "A person died this morning in #Marbella after being run over on the A-7 at around 02:00 this Monday when the fatal accident took place, at kilometre 173 of the A-7 towards Cádiz as specified by the @Civil Guard".

Meanwhile, Spain is set to stay on the amber list next week when the government's travel review takes place next week.

Spain is currently on the amber list, although there were concerns it could turn red after a high proportion of its holidaymakers tested positive for Covid on their way home.

Latest figures published on Thursday, however, showed Spain’s 14-day average case rate is at 457 infections per 100,000 people – down from 604 the previous week.