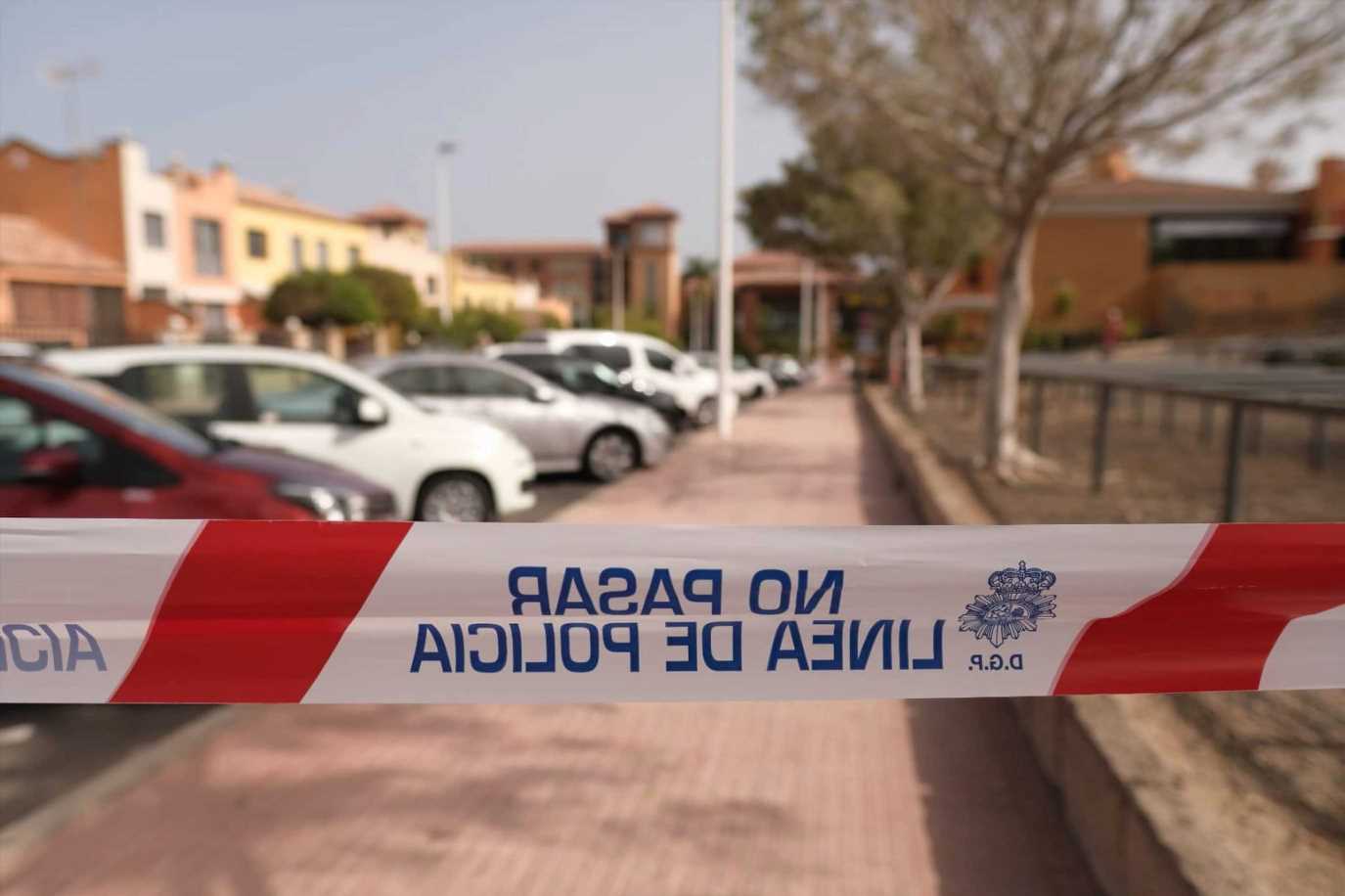 A BRITISH man has been stabbed to death in Tenerife in a suspected burglary.

The unidentified 31-year-old is said to have made a desperate attempt to flee his attackers following the knifing on a residential complex in the south of the island, that is popular with Brit holidaymakers and expats. 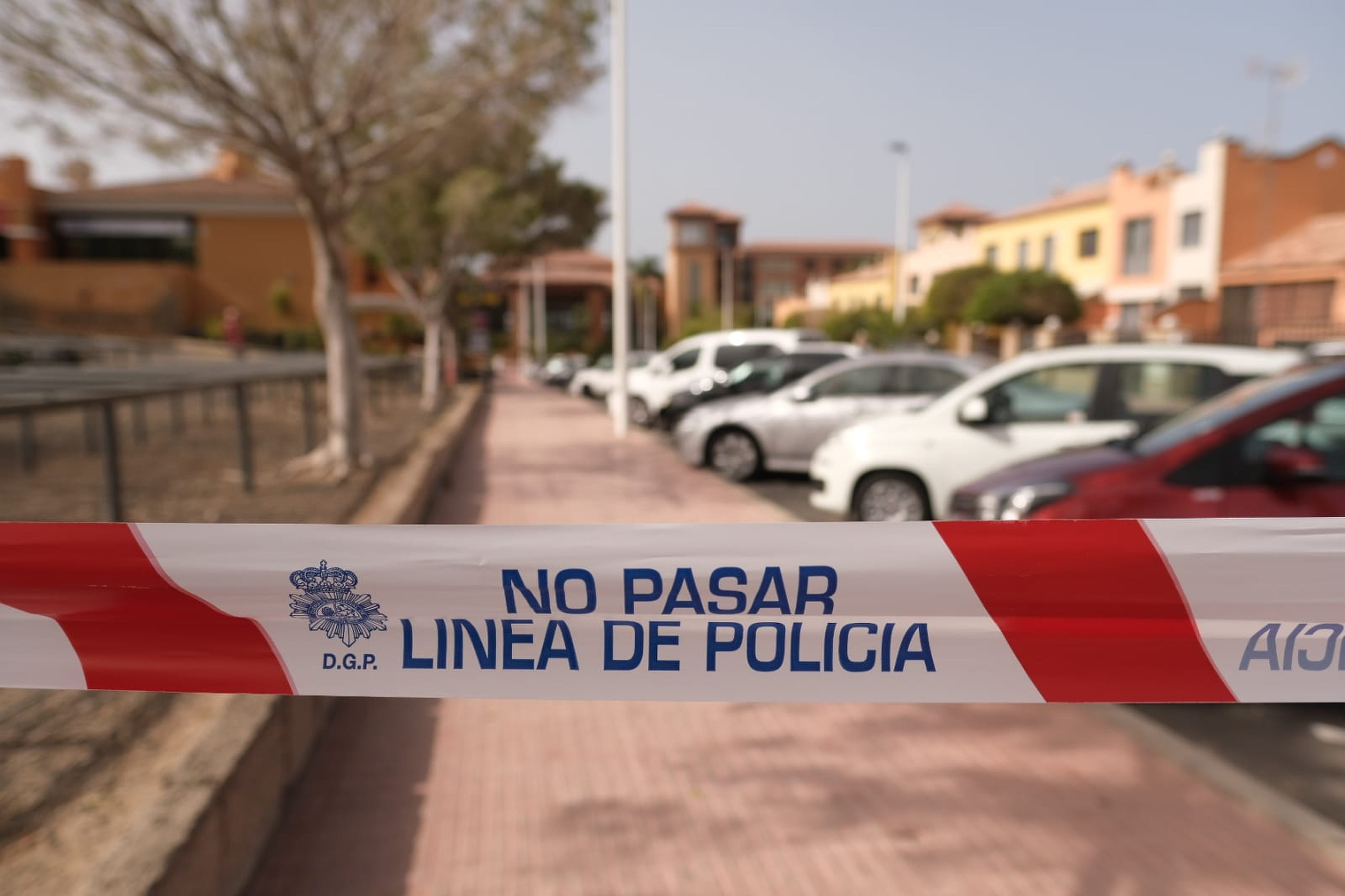 The incident occurred just before midnight on Thursday in the Island Village complex near Playa de las Americas – where the late crook, John Palmer, set up his notorious timeshare business.

Local reports said the stabbing could have occurred during a violent break-in at the victim’s home.

Three people are believed to have been arrested.

A spokesman for National Police confirmed this morning/yesterday morning (FRI): “The dead man was a 31-year-old Brit.

TRAIL OF BLOOD AND HANDPRINTS

“The death was a violent death and occurred at a property in the municipality of Adeje.

“There have been arrests. The matter is still under investigation and there is nothing more we can add at this stage although we may be able to say more later.”

The victim reportedly left a trail of blood as he tried to escape up a flight of steps leading to the street above the property thought to be his home where he was attacked. 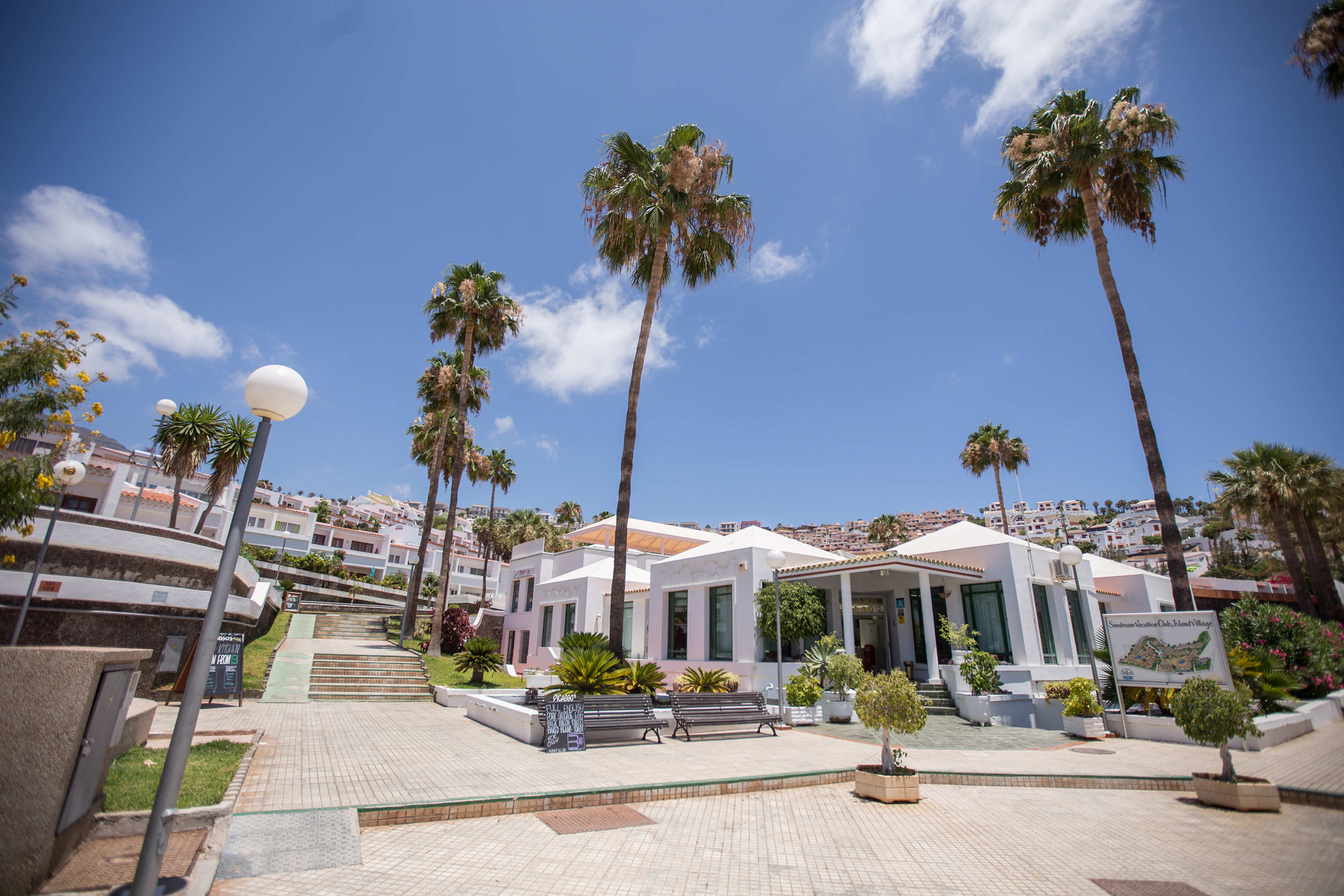 He is said to have collapsed on the steps inside the residential estate before reaching the street after leaving bloody handprints on the walls of apartments he staggered past as he tried to flee.

Two men and a woman believed to have been held by police over the attack were taken to the area yesterday by detectives who carried out a crime scene inspection.

Island paper El Dia said the trio were accompanied by their lawyers.

In February, a middle-aged Russian man was stabbed to death in his home in the nearby area of Torviscas Alto, yet no arrests have yet taken place.

The victim was described at the time as a man who was separated from his wife and lived between southern Tenerife and Russia.

The same Policia Nacional police force is in charge of the investigation of both crimes.

Island Village, in the municipality of Adeje a 20-minute drive from Tenerife South airport, is in an area called San Eugenio Alto.

Wednesday night’s stabbing is said to have occurred in Phase III of Island Village, once the epicentre of Brit gangster John Palmer’s multi-national scam. 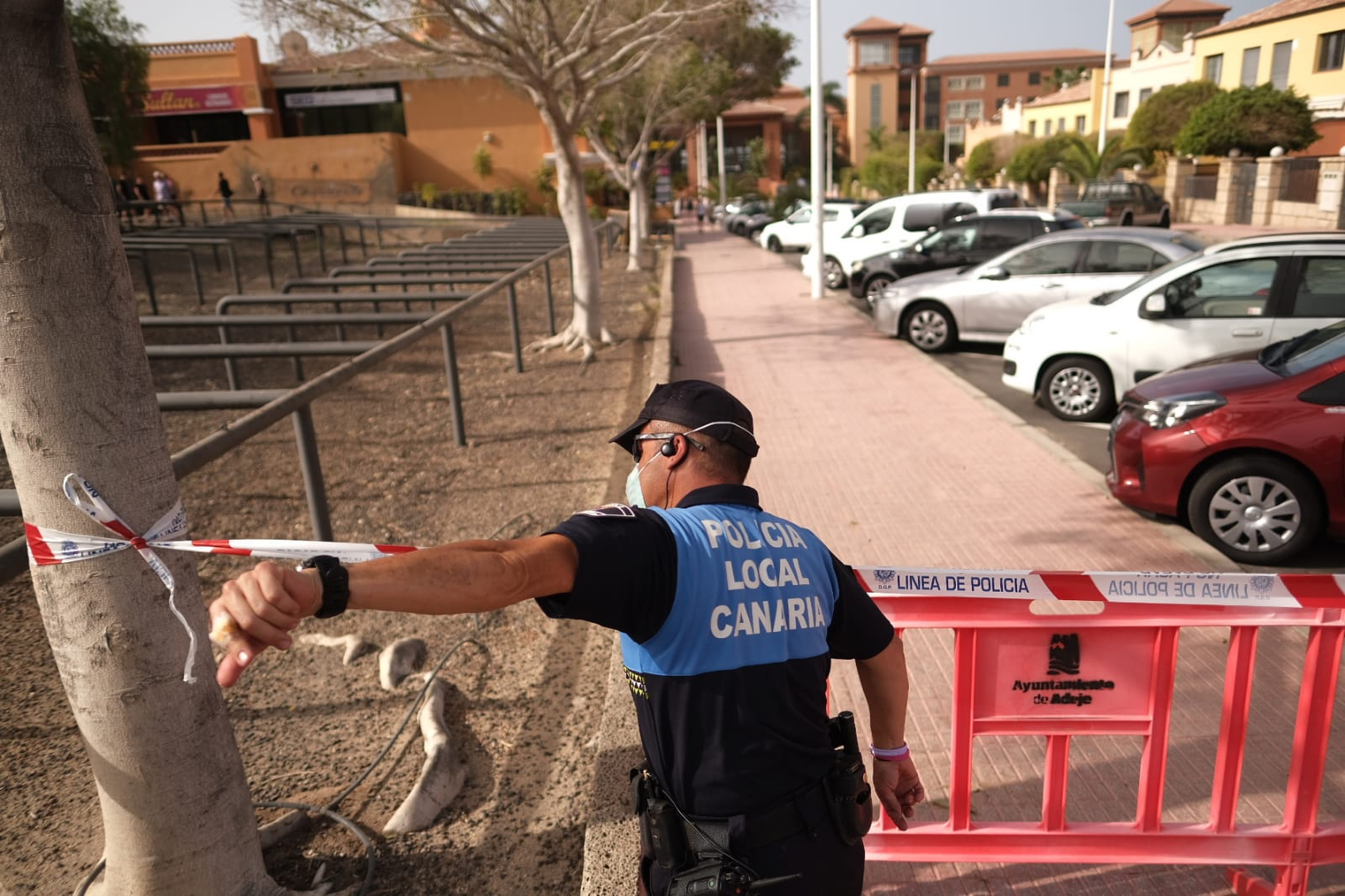