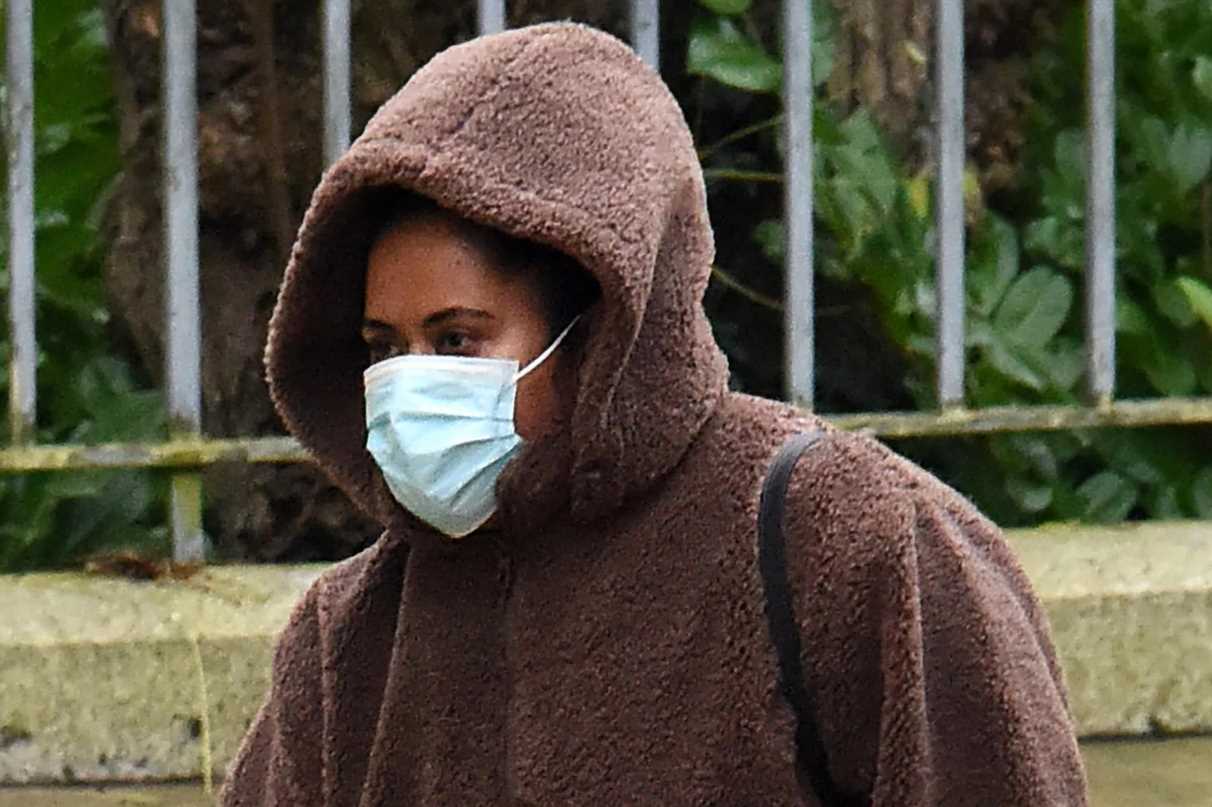 A BRITISH army soldier's wife "carefully wrapped her newborn baby boy in a towel before dumping him in woodlands" after struggling with visa stress, a court heard today.

Little baby Maliki Keresi was found at the foot of a tree in the blood-soaked covering by a dog walker who felt his "cold" cheeks and called the police in March 2020. 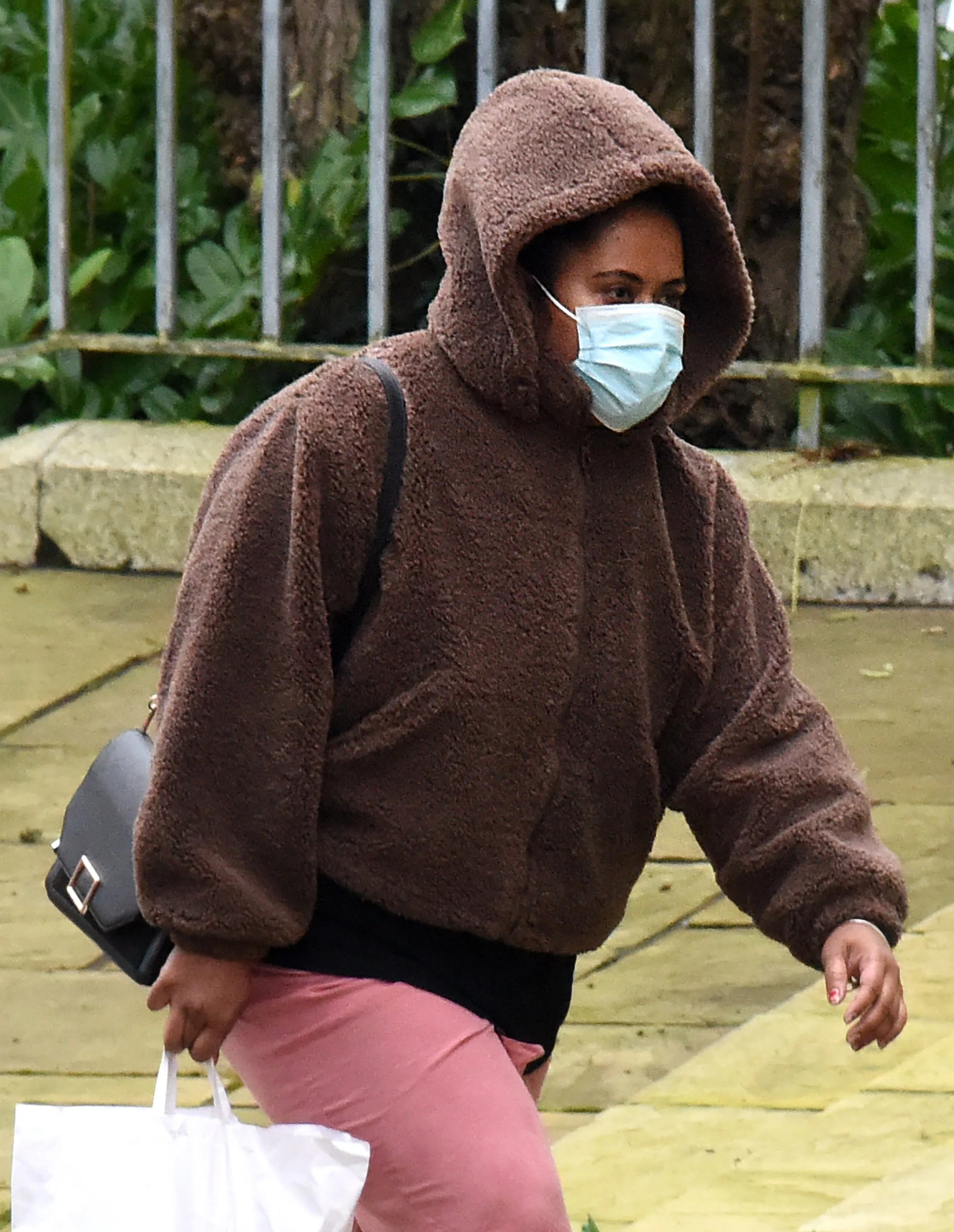 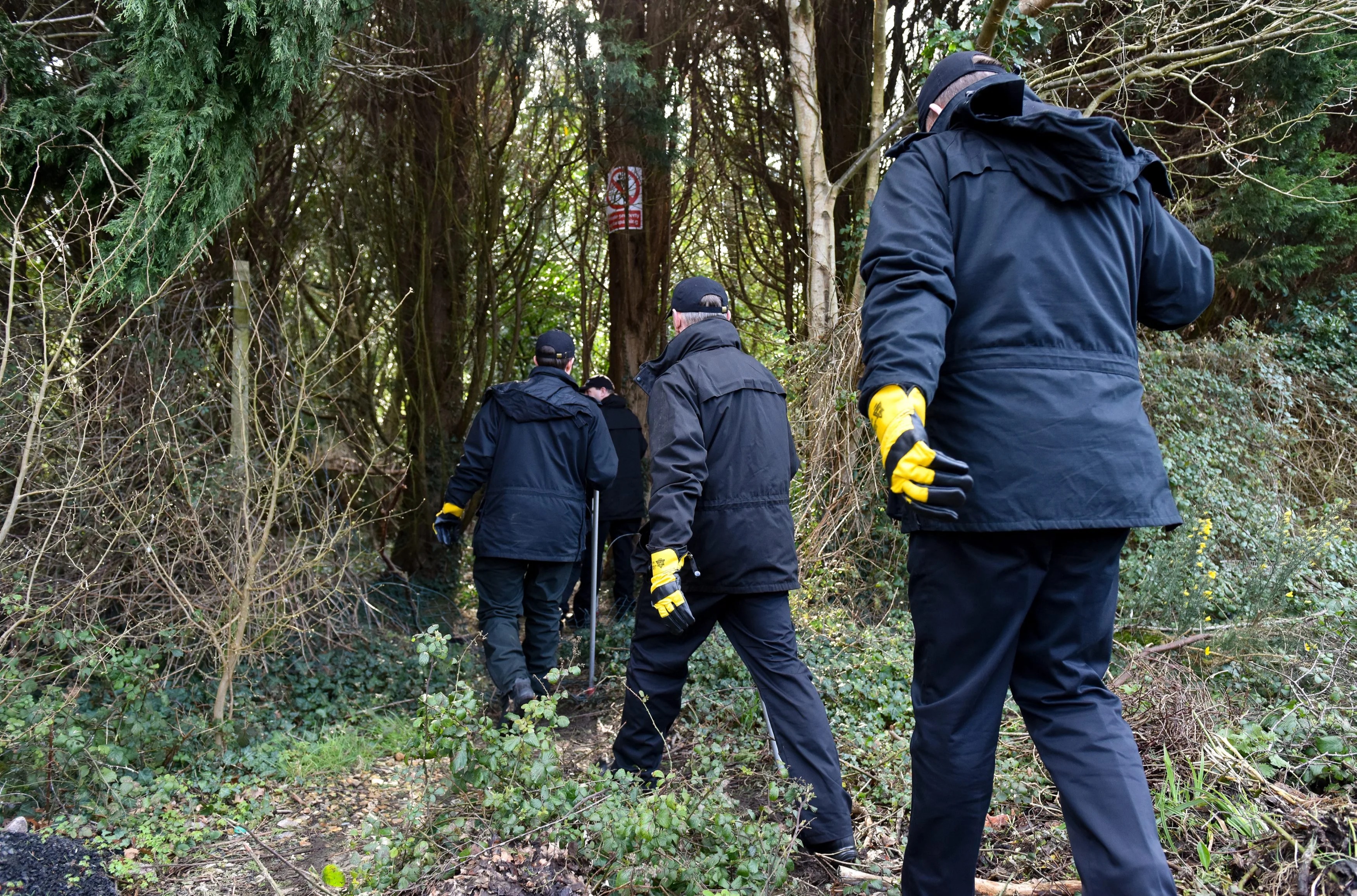 The child's mum, Selipa Keresi, was captured on CCTV in the early hours of that morning walking near to the scene – with what appeared to be a white towel over her shoulder, prosecutors said.

The 38-year-old – who has four other children – had requested an abortion months before his birth, but was told it was too late, Winchester Crown Court heard.

After her arrest, she told social workers that she had been feeling under pressure after her husband had left the military and was worried about her immigration status.

The Fijian national, who worked at a launderette with her husband, denies charges of infanticide and murder.

The court heard that baby Maliki was first found by Michael Dorsett, who had been walking his dog in the secluded woodlands near his house in the rural town of Hythe in Hampshire's New Forest.

"He had found a baby wrapped in a blanket. He had been out for a walk with his dog in a woodland in Hythe, in the New Forest.

"As he walked [at about two o'clock] he saw something at the base of a tree.

"Initially he thought it was an animal but as he went to the base of the tree he saw a towel covered in blood.

"He eventually saw the face and knew it was a baby. He felt baby Maliki's cheek was cold, and there was no reaction."

The court heard Mr Dorsett returned to his nearby home and called the police, who he led through the forest to the baby.

The little tot was wrapped "carefully" in the towel with its umbilical cord still attached.

"The baby appeared to be wrapped carefully and was leaning on the base of the tree.

"[The baby had] no visible injuries and still had the umbilical cord attached."

The court heard that during her pregnancy, several services including midwives and Mrs Keresi's GP had tried to contact her.

"All of these agencies were trying to contact Mrs Keresi," said Ms Maylin.

"She had a consultation with a midwife to discuss the possibility of termination in November 2019.

"She had thought she was about 12 weeks pregnant, but results indicated she was 26 weeks and five days pregnant – over the gestation date limit for a lawful termination.

The prosecutor said that Keresi remembered giving birth but could not recall where and the defendant had said she was in "another world".

The post-mortem examination found that Maliki had no abnormalities or injuries and the cause of death was given as "omission of care".

During an interview with a social worker following her arrest, Mrs Keresi said she had been under 'increased pressure' after her husband left the army.

She had also raised concerns about her immigration status.

Ms Maylin continued: "During the course of the interview [on March 13], Selipa Keresi was distressed and crying.

"She said she was in a bad situation and was trying to juggle everything.

"She had tried to keep things good for her family, but felt under pressure after her husband had left the army.

"She had also filled out an incorrect immigration form, and in order for her to remain [in the UK] she had to pay a fine she couldn't afford.

"Police found, in the early hours of March 4 – 30 to 32 hours before Maliki was found – Selipa Keresi was seen leaving her accommodation.

"A camera on a nearby farm… what we see is a figure with a white item over their shoulder at 04:51am.

"About 20 minutes later a figure walks past the farm gate with no white item over their shoulder."

The trial, expected to last less than two weeks, continues.