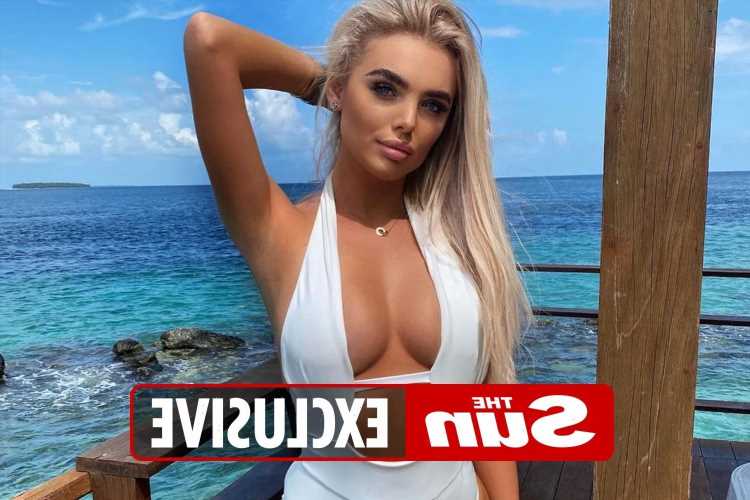 A BRIT influencer caught up in a prostitution probe by police has vowed to fight to clear her name as her gran insists: “She’s done nothing wrong.”

Instagram favourite Bayley Jacob, 22, has fled Dubai after being accused of soliciting for sex by posting on a site for wealthy men seeking “friends with benefits.’’ 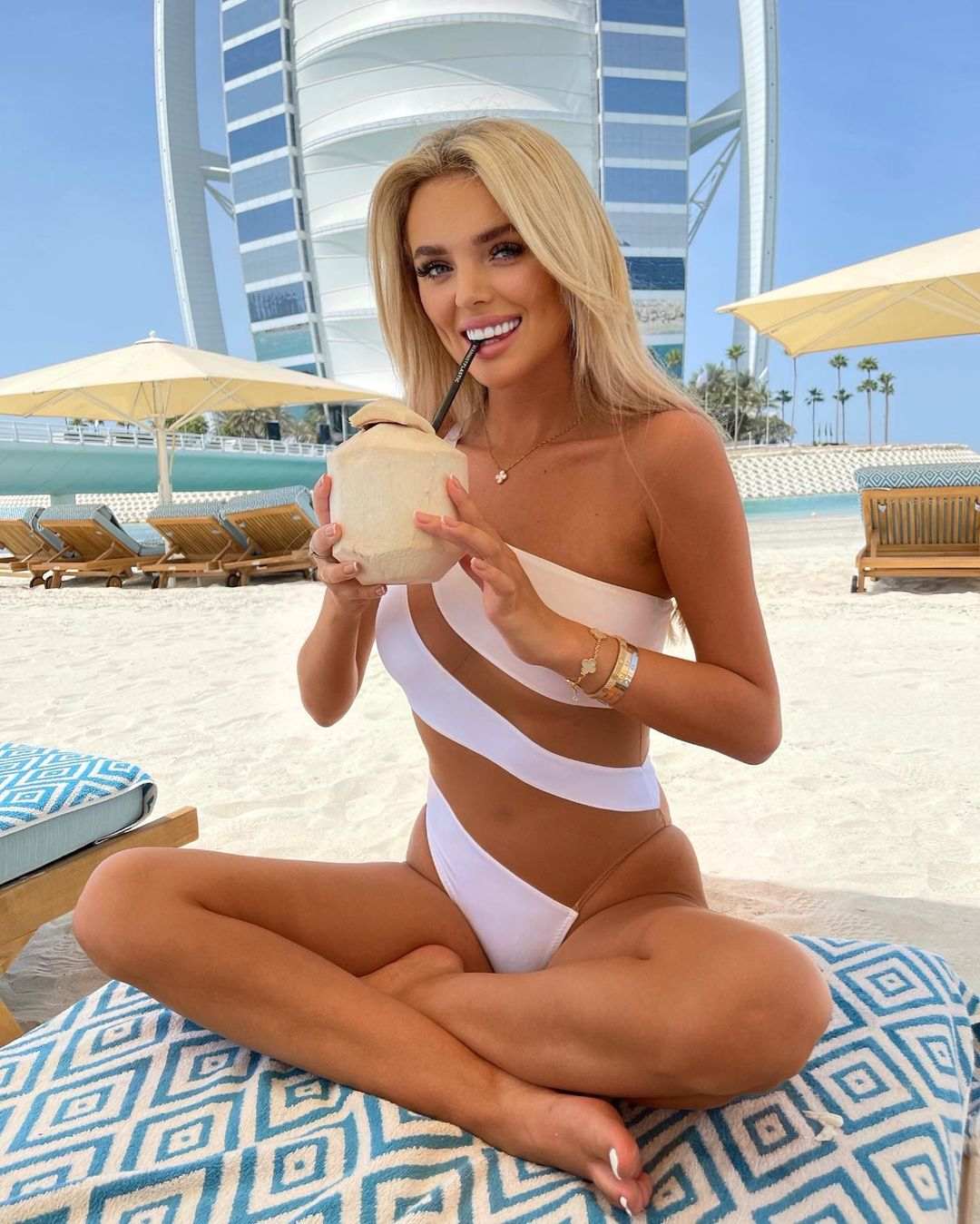 Her defiant grandma said today: “There is an investigation going on but what’s being claimed is all rubbish. She’s not involved in any prostitution.

“It’s a shock because the story's across the whole page of The Sun but she’s done nothing wrong.

“She’s getting lawyers and she's going to fight this.”

Her gran, who did not want to be named, added: “What will all her followers think? I hope they realise it’s all rubbish too, but they will believe what they want to believe.”

It comes after The Sun exclusively revealed she had fled Dubai amid the prostitution probe.

Blonde beauty Bayley, who is in her early 20s, is now back at her London home. 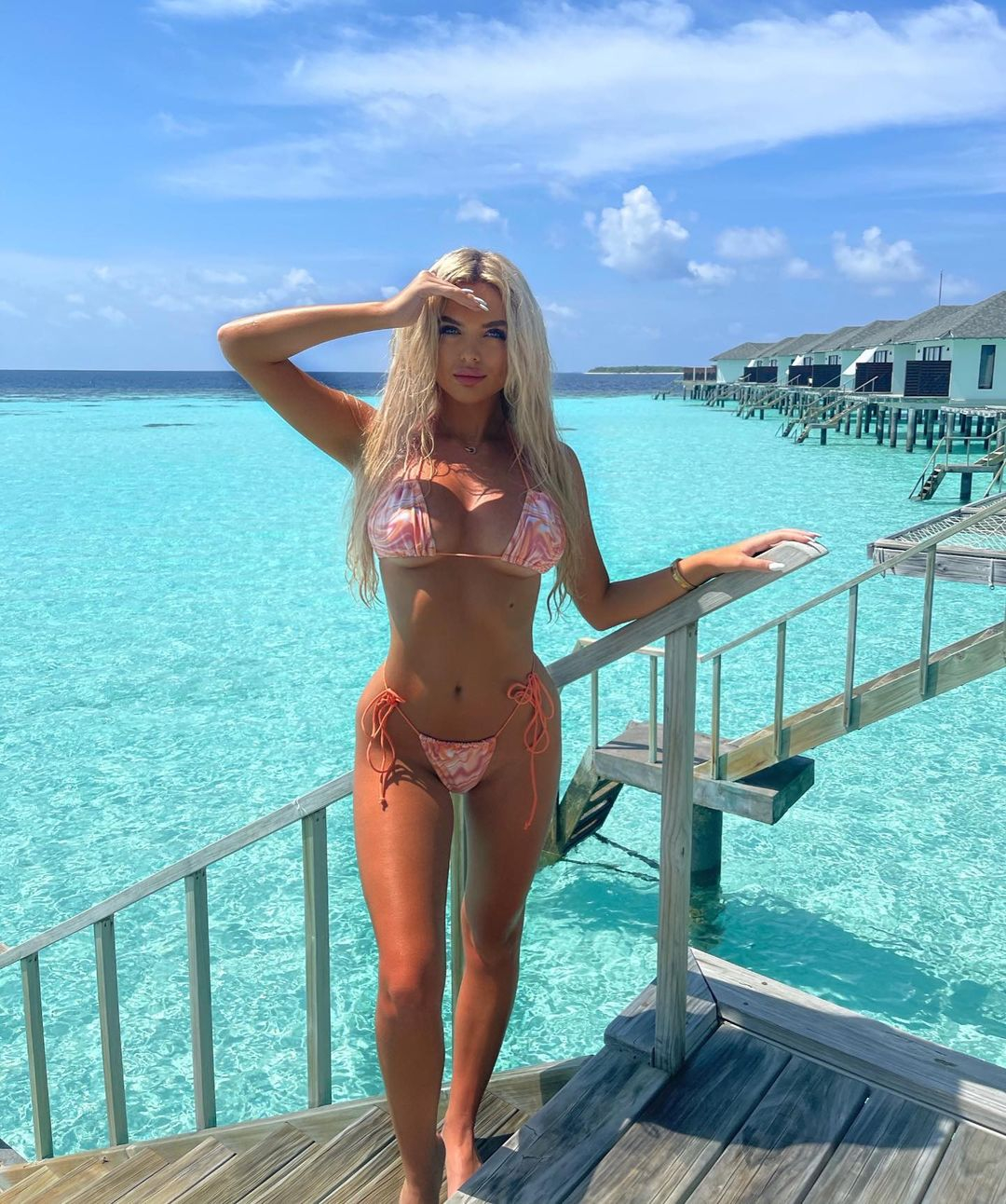 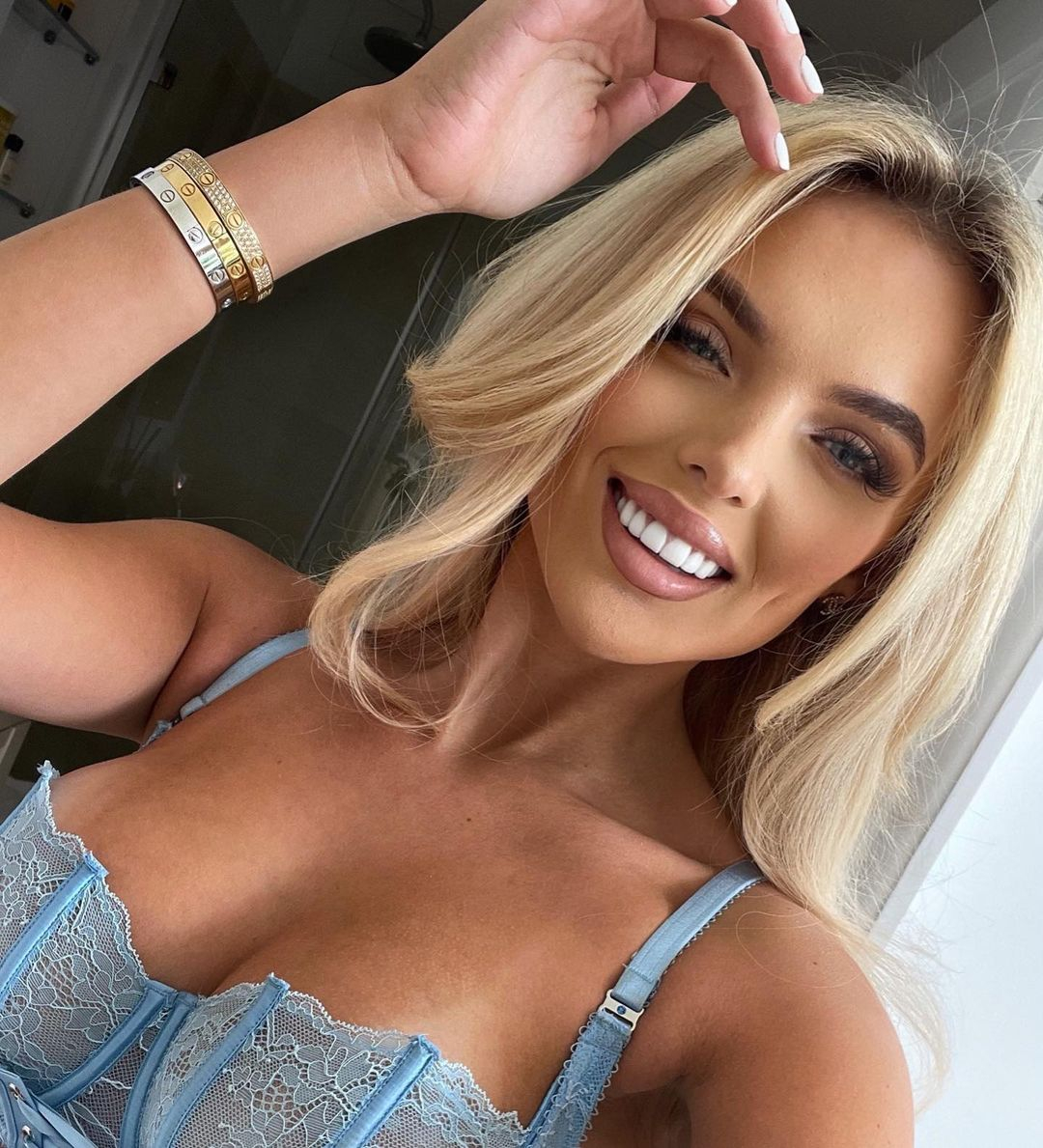 Her gran, speaking from her home in Leicester, said: “I don’t know why the authorities are saying this.

"If she had done anything wrong she wouldn't have been able to leave the country. She’s back in London now. She’s not been charged with anything.

“I don't think she wants to speak out because lawyers are dealing with this. I’m in contact with her and it is very worrying.

“She’s a beautiful girl, a popular girl and she doesn’t need all this. She’s done nothing wrong but I doubt she’ll be going back to Dubai.”

Bayley, who has 85,000 followers, had told prospective interested parties: “I’m looking for something mutually beneficial and someone who can mentor me. 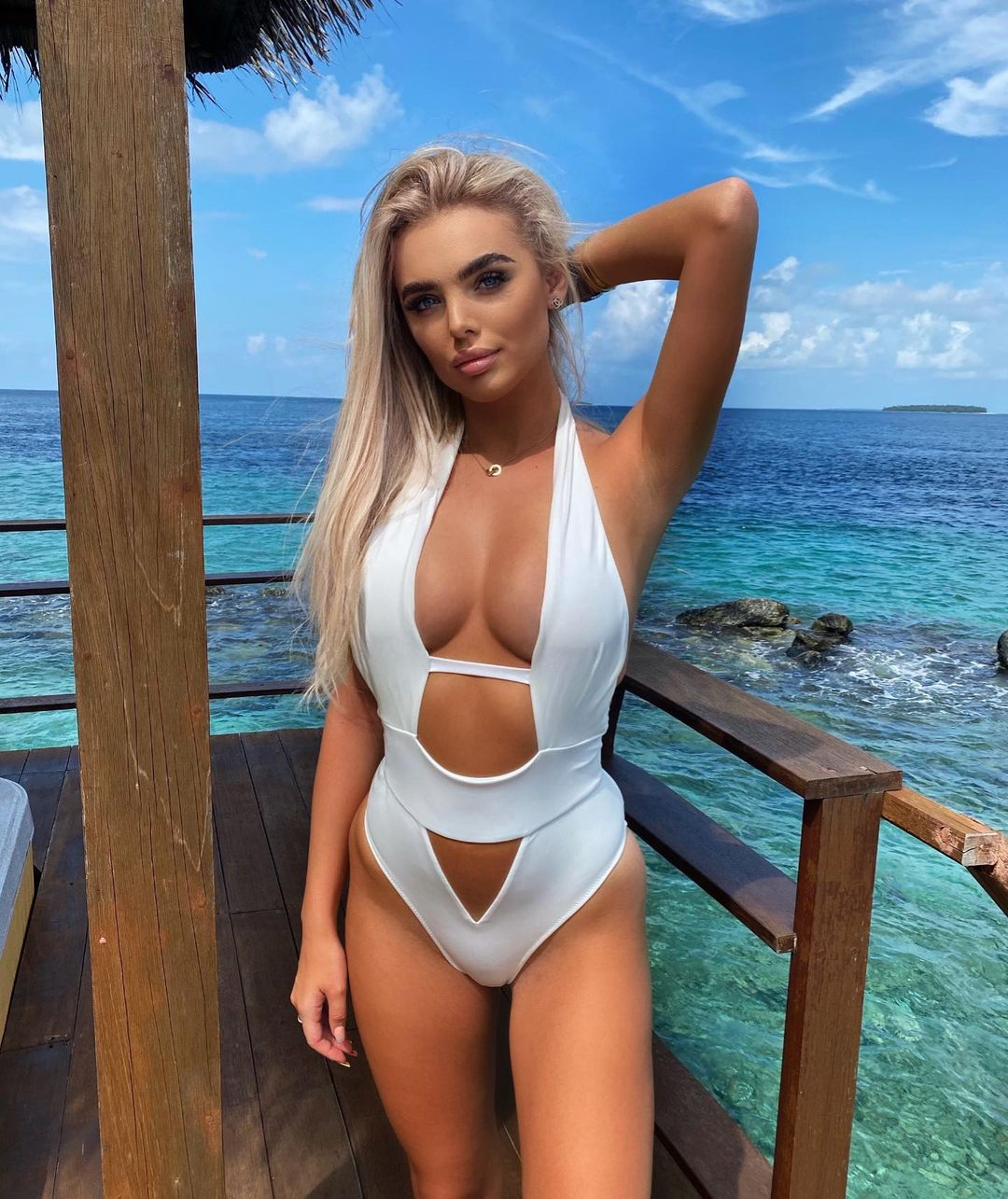 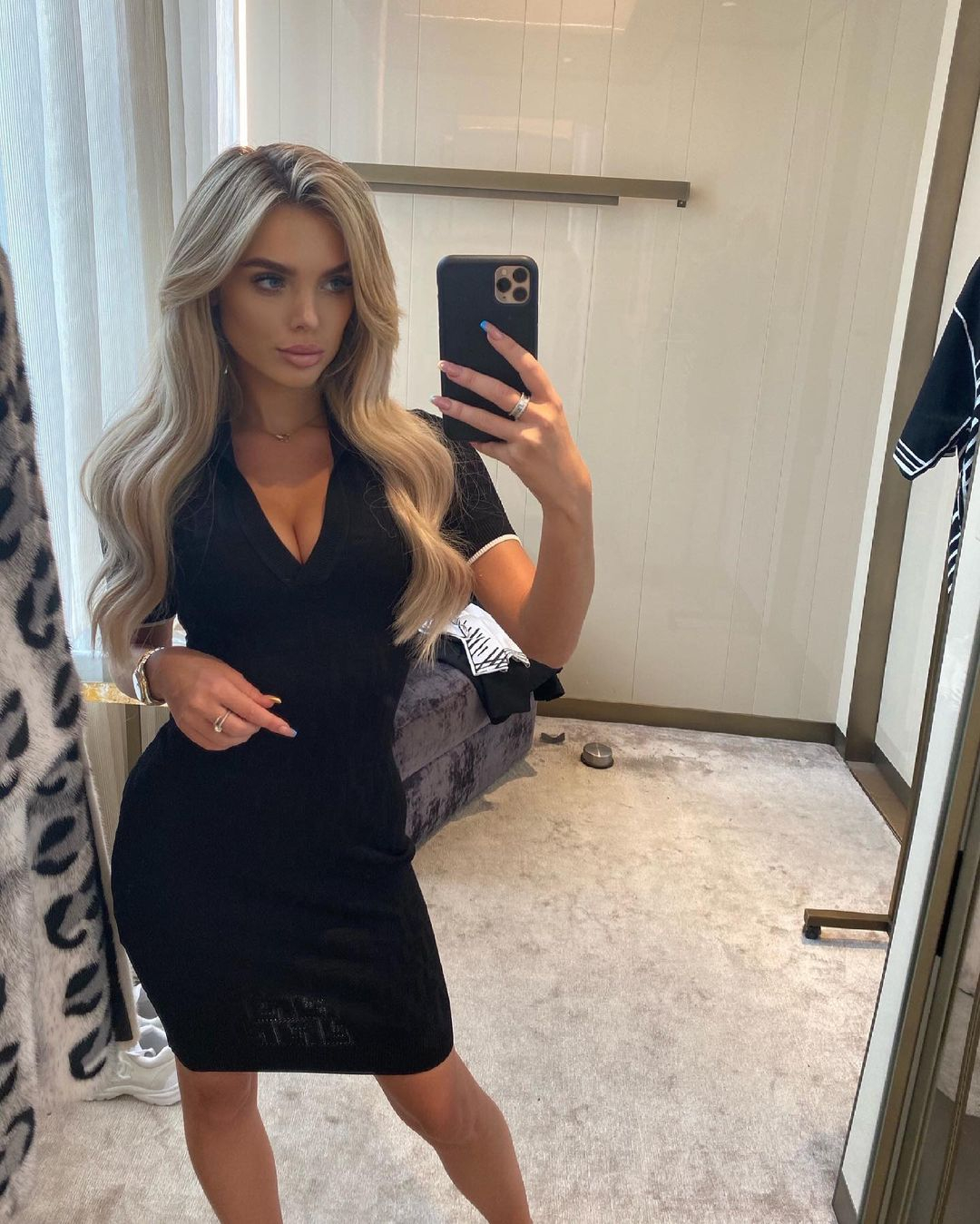 “I’m not looking for anyone who is stingy and fake so please if you are like that do not message me. I’ve had a few successful arrangements in the past.”

The Seeking Arrangement website is legal in the UK, but it is a crime to even view it in Dubai.

The saucy site aims to pair sugar babies with "the world's largest pool of eligible bachelors and sugar daddies."

Gulf sources say the case is part of a wider crackdown on influencers who exploited loopholes to go there in lockdown.

In the strict United Arab Emirates country it could be seen as soliciting, which carries a six-month jail sentence.

London-born Bayley regularly flaunts her luxury lifestyle to her fans, posing in expensive jewellery and bikinis around the globe.

Despite being under investigation, she was allowed to leave Dubai in March, when she went to Bali.

The following month her Dubai pad was raided by police and more than £10,000 seized. 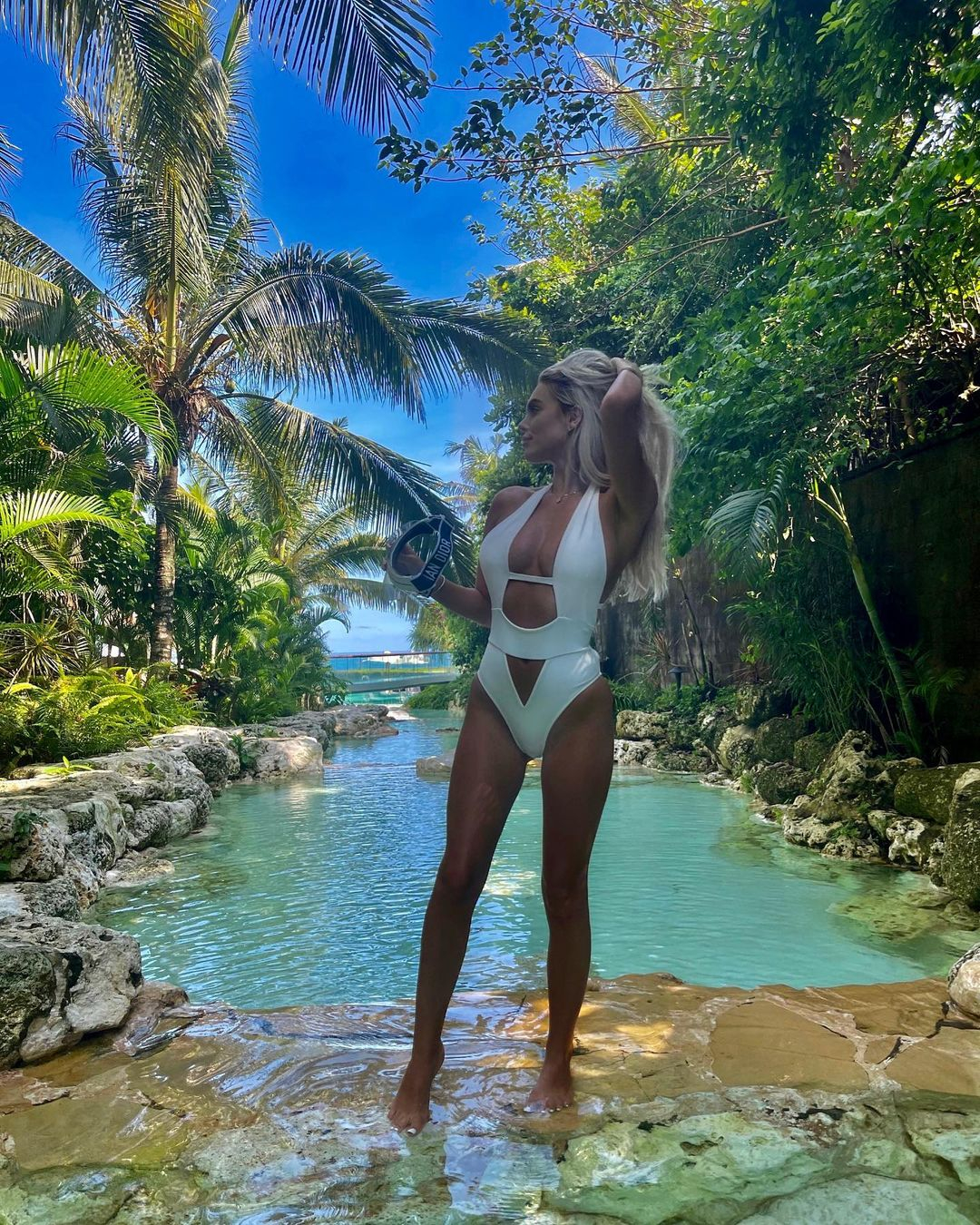 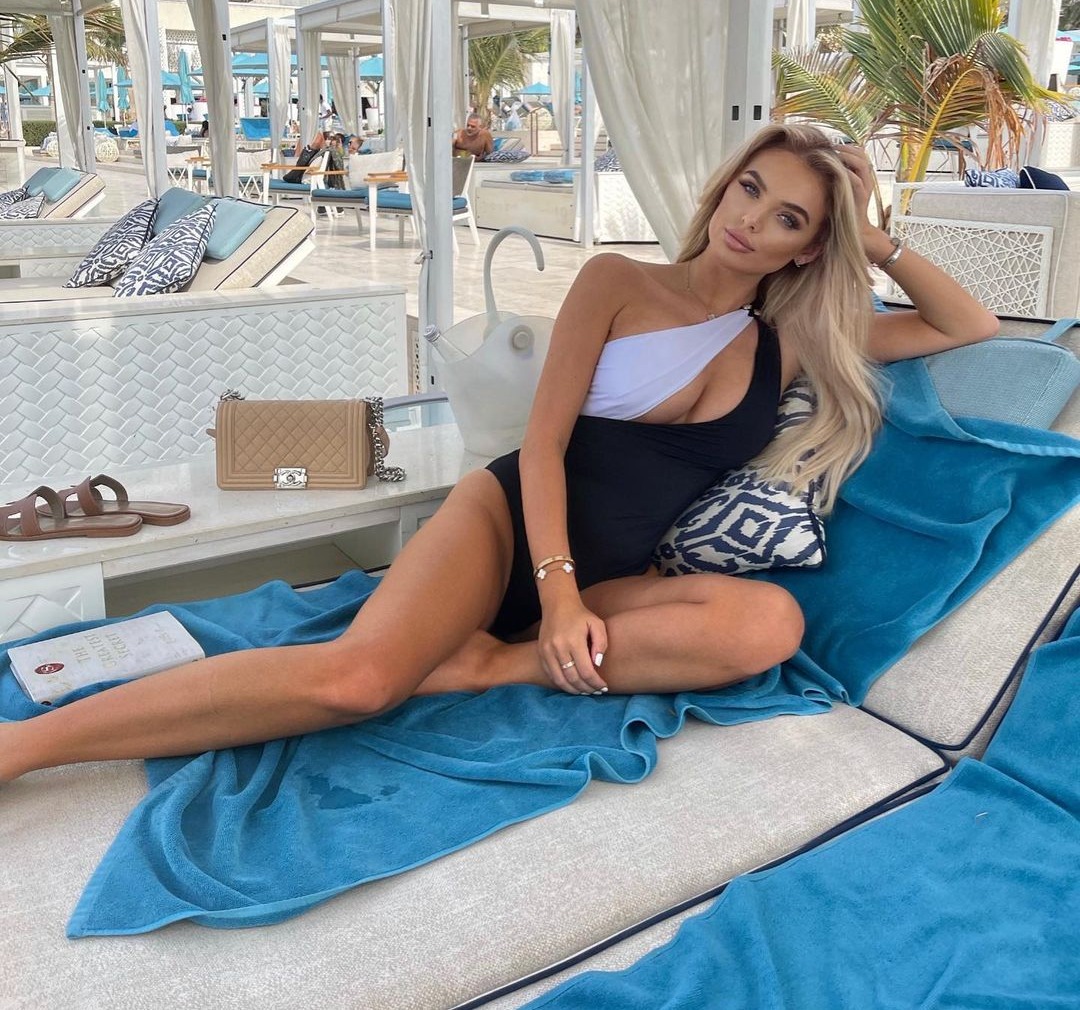