BRITAIN is set to accept "tens of thousands" of Afghan refugees fleeing the terror of the Taliban in a new scheme, it's been reported.

Home Secretary Priti Patel is drawing up a specific system to enable those fleeing from Afghanistan to claim asylum in the UK. 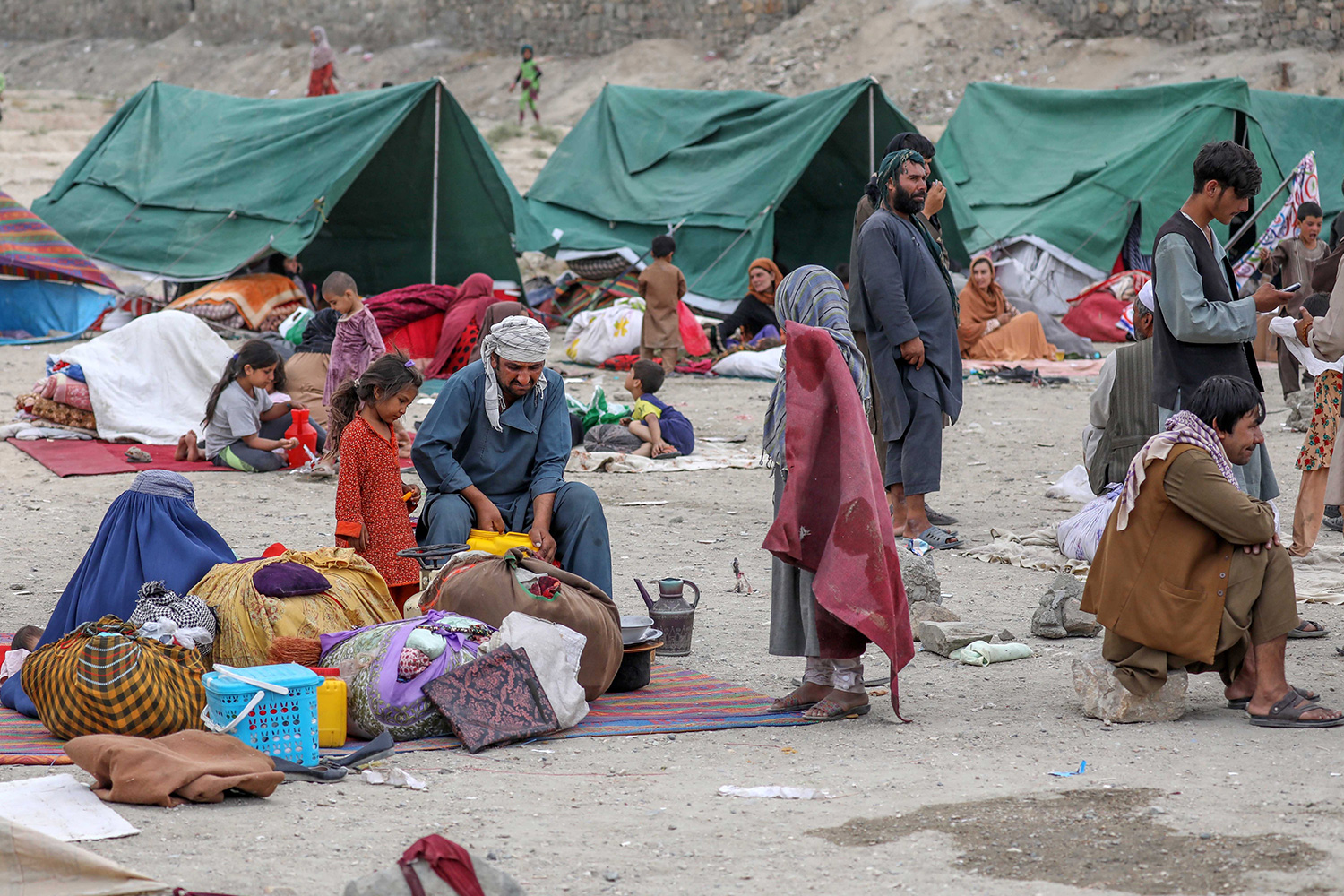 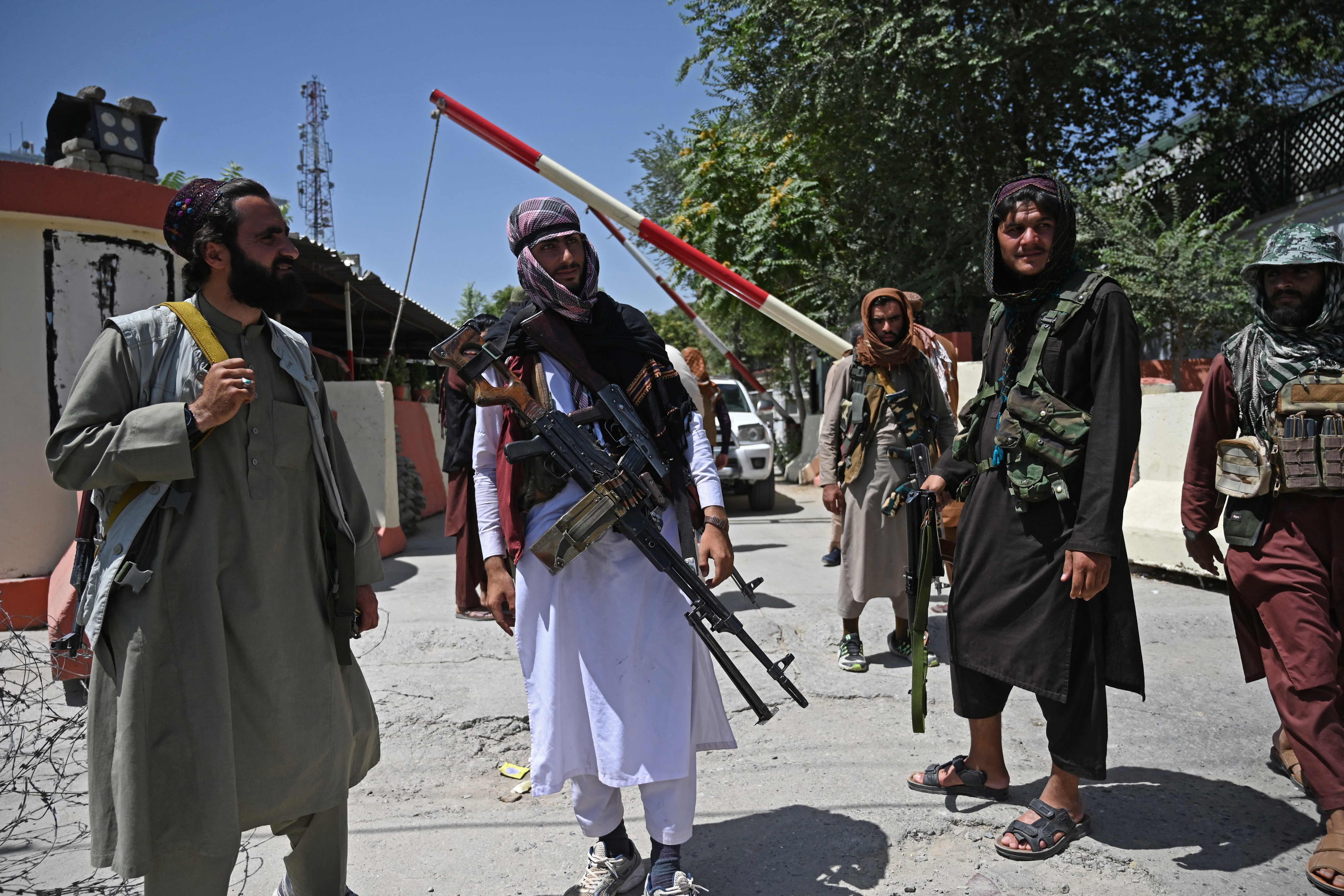 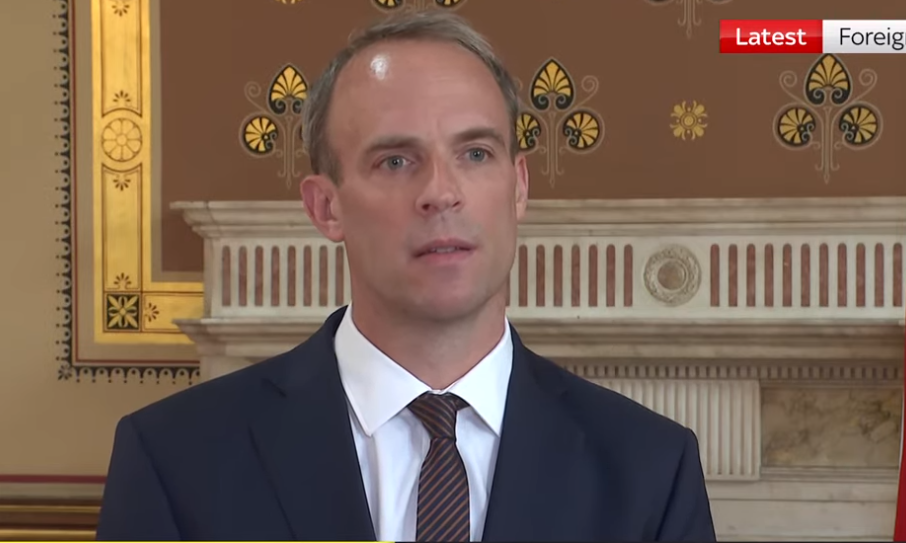 The "world-leading" scheme will see tens of thousands of refugees come to Britain as the Taliban continues to take control over Afghanistan, The Times reports.

It is said to draw inspiration from the Syrian refugee resettlement scheme that David Cameron drew up in 2015 – which has helped over 20,000 refugees.

The scheme will provide a "safe, legal and direct route" for those fleeing the regime, it's been said.

This comes after Dominic Raab tonight vowed Britain will go all-out to ensure the past two decades of fighting in Afghanistan weren't in vain.

The Foreign Secretary emerged from the latest COBRA meeting with a pledge to protect the gains made by Western troops from the Taliban.

He said: "We need to consolidate and try and stabilise the gains which we've made with so much blood, sweat, tears and loss of life over 20 years."

He added the UK will "use every means at our disposal" to rally international allies to help "rein in" the Taliban's worst atrocities.

Mr Raab did not say how many Afghan refugees Britain will take but said "we're a big-hearted nation".

Mr Raab also faced a grilling over accusations he sloped back from his Cyprus holiday only yesterday after Kabul was captured.

The well-rested Foreign Sec said: "Everyone was caught by surprise by the pace and the scale of the Taliban takeover."

Hundreds of British troops are at the airport in Kabul coordinating the evacuation of citizens and remaining embassy staff.

The PM returned to Downing Street on Sunday after only spending one day on his hols, where he also held crisis calls.

He will lead the debate in Parliament when MPs are recalled from their summer recess on Wednesday.

Defence Secretary Ben Wallace today insisted both ministers had been in close contact with officials while out of London.

But Tory MPs were furious that especially Mr Raab only jetted back from sun-kissed Cyprus when the Taliban captured Kabul.

Tom Tugendhat, chair of the Commons foreign affairs committee, said he was "astonished" at the lack of urgency.

He told Times Radio: "The prime minister is looking for staff to watch his back and maybe he will choose somebody who isn't on holiday."

Fellow veteran Tobias Ellwood, chair of the defence committee, said Mr Raab should have been "back at his desk". 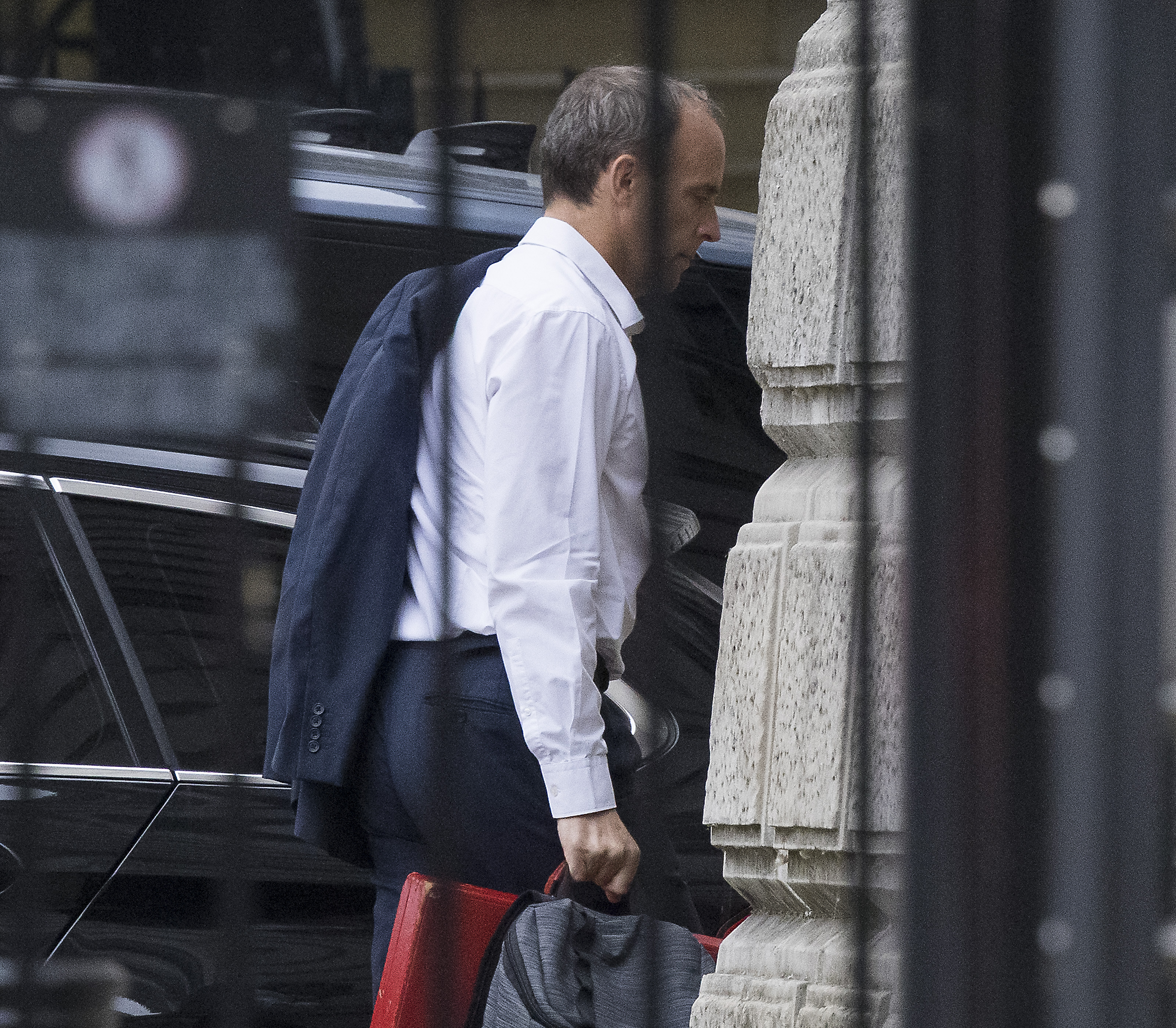