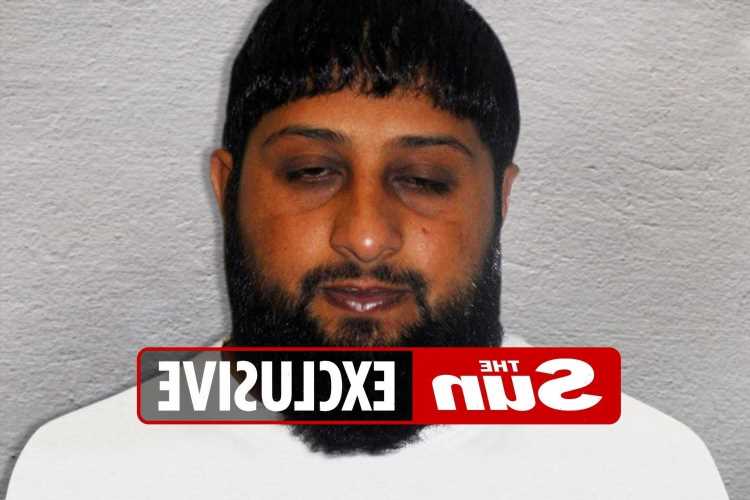 BRITAIN’S top al-Qaeda terror master may be released within days. 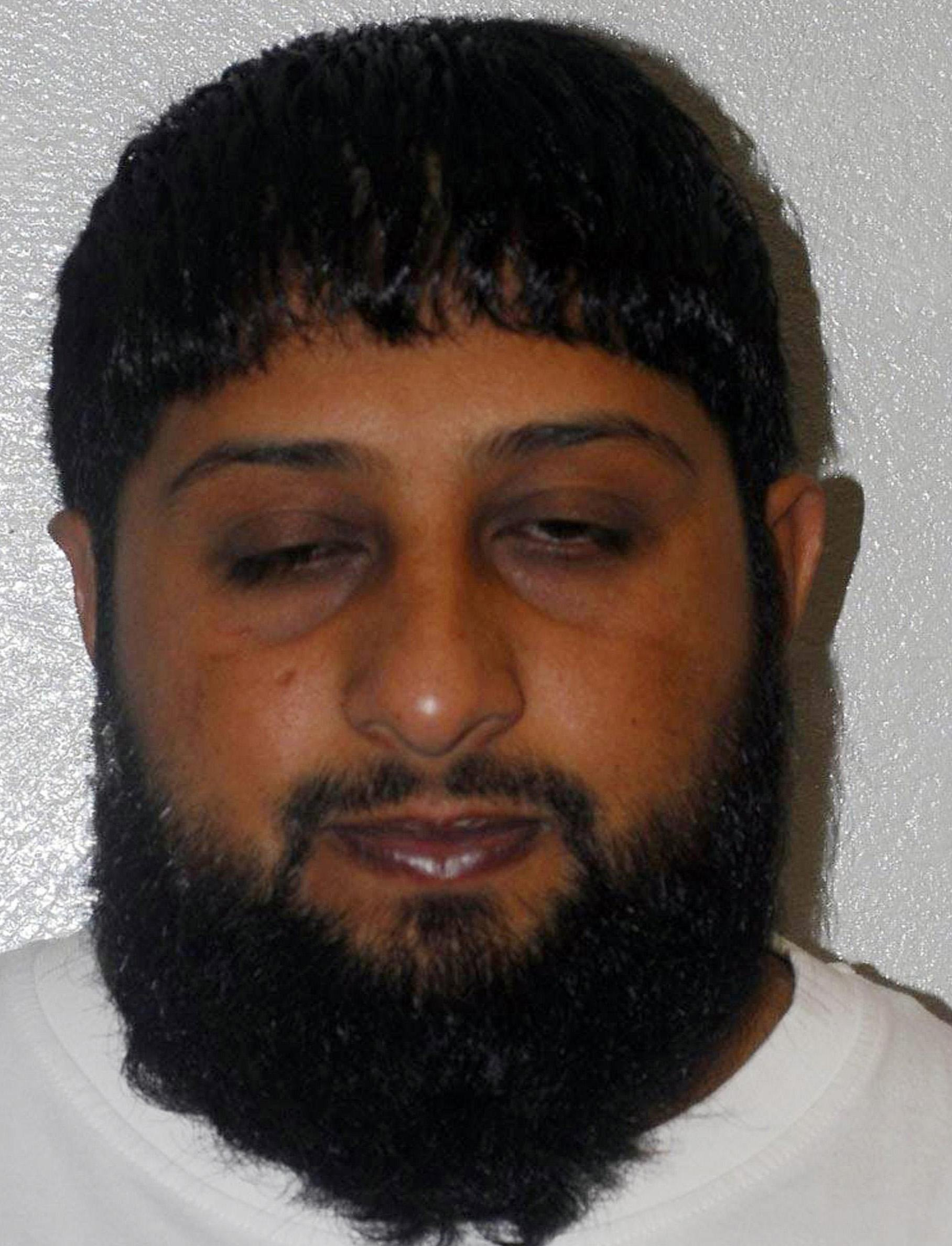 He plotted carnage across the UK and was linked to the botched 21/7 Tube plot in 2005.

But Ahmed has been moved to Category C HMP Buckley Hall near his hometown of Rochdale ahead of a parole hearing this month. A source close to Ahmed told The Sun: “This move must be a good sign for him.

“He clearly stands a good chance of release.”

Anti-terror cops believed he was one of the most dangerous Islamic terrorists ever captured on British soil after discovering his close links with al-Qaeda’s top godfathers in Pakistan. A diary contained contacts in the group written in invisible ink.

He was convicted of directing terrorism after being arrested at Heathrow Airport carrying a rucksack with explosives traces on his return from Pakistan.

His failed appeals against conviction have cost the taxpayer £800,000 in legal aid.

Ahmed became eligible for parole in December 2018 — but he fears that a clash with prison authorities may jeopardise his latest bid to walk free.

In April he argued with guards who he claimed were racist towards him and other Muslims at HMP Stocken in Rutland.

But jail bosses ruled the claims were false and the incident were caused by Ahmed’s refusal to obey distancing rules.