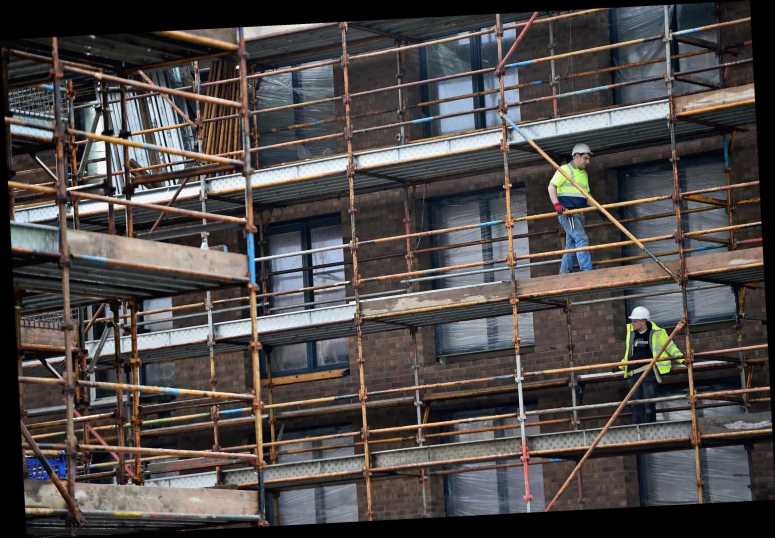 BRITS will be able to build extra storeys and rooms onto their homes without any planning permission in a major overhaul of red tape unveiled yesterday.

Housing Secretary Robert Jenrick revealed he is drawing up a regulations bonfire in a bid to finally deliver the 300,000 new homes a year needed to solve the housing crisis. 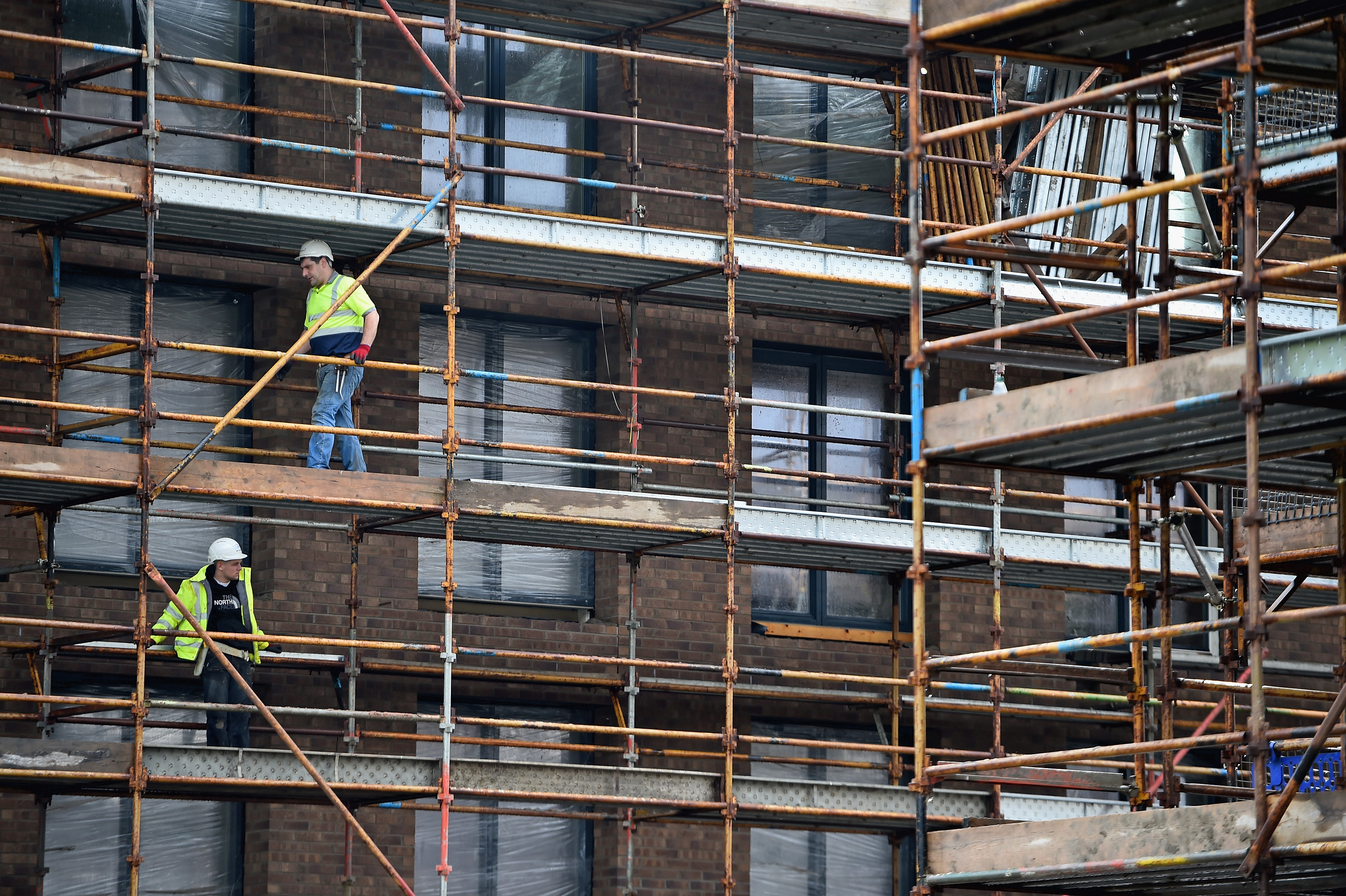 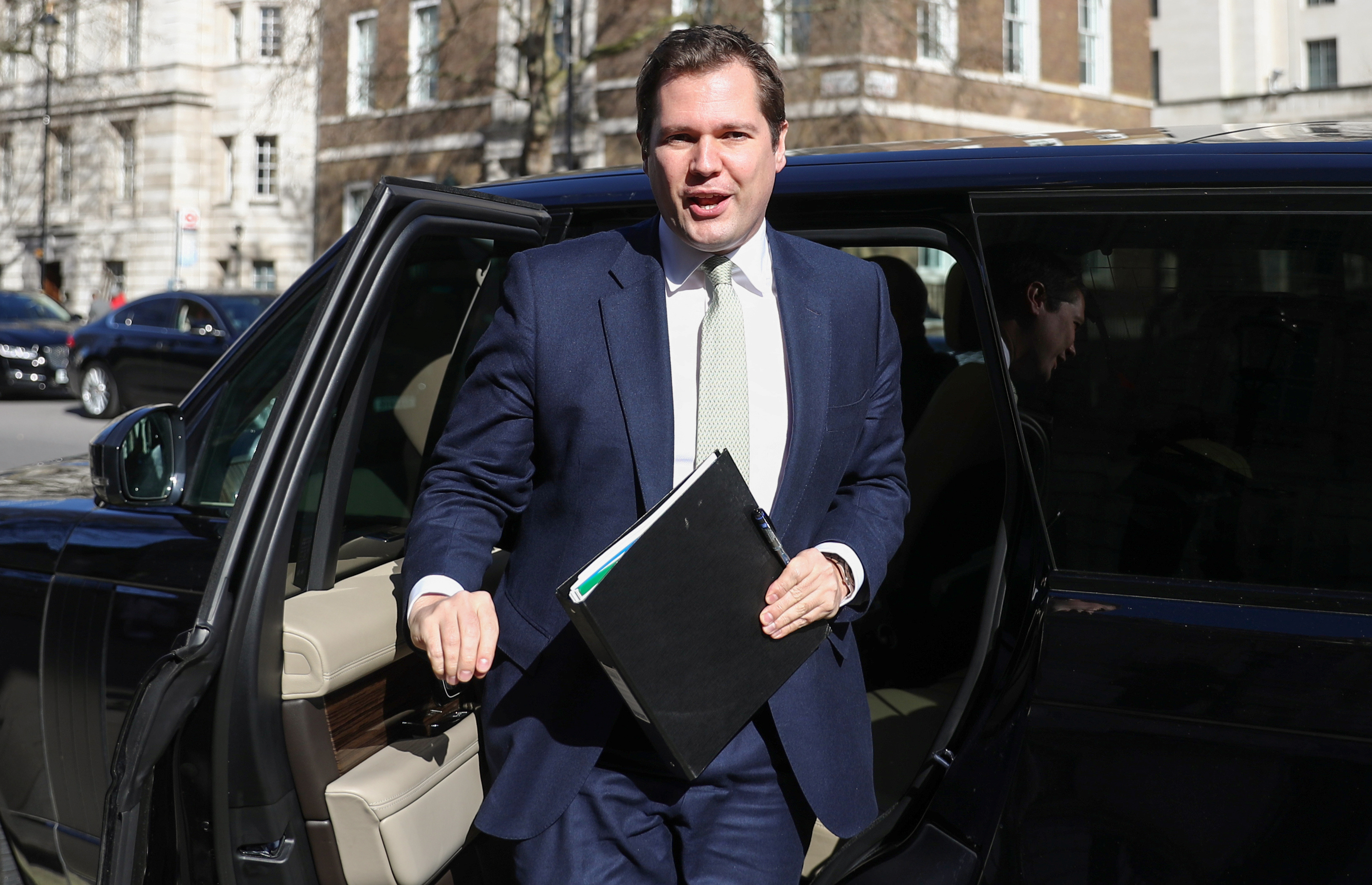 A new planning blueprint will also boost councils’ power to use compulsory purchase orders to seize land that developers have failed to build on.

Mr Jenrick told MPs yesterday that “home ownership seems like a dream out of reach” for too many still.

He added: “The simple truth is too many will be priced out if we don’t build more homes.

“To achieve the government is prepared to take bold action.

'FIT FOR THE FUTURE'

“We must think boldly and creatively about the planning system to make it fit for the future.”

Instead of bulldozing the green belt, the new strategy is centred on filling the nation’s existing towns and cities with many more homes than now.

Ministers instead want current building owners to build upwards as well as to exploit more industrial and disused brownfield land.

Britain’s urban spaces have some of the lowest housing densities in Europe because antiquated rules drawn up in 1947 that keep roof lines low.

A consultation has begun to define who should be automatically allowed to build up and how far, with limits still enforced for listed properties.

But in a bid to see more homes built now, Mr Jenrick pledged to enact an immediate law change by the summer to allow developers to build two more storeys onto residential blocks of flats.

The planning shake up will also see housing go up on top of and around train stations where there is unused space.

And the government will also draw up more ambitious rules that will force councils to agree bigger home building targets in their areas.

The Adam Smith Institute’s Head of Research Matthew Lesh said: “The Government’s housing reforms will improve the lives of millions by providing access to quality, affordable housing while substantially boosting the economy.

“They could finally succeed where others have failed.”

The new planning laws – to be published in a government white paper in the summer – follow a new £12bn in the Budget on Wednesday for more affordable homes.

FIRST a revolutionary Budget. Now a housing revolution too.

For years The Sun has urged a far more relaxed planning process, plus a hard line on NIMBYs, to make it easier to build. Housing Secretary Robert ­Jenrick is doing it all — and allowing extra storeys  without any consent at all.

The Government is desperate to get 300,000 properties built every year and give young people a chance to own one.

The system needs total reinvention. There will never be a better chance.