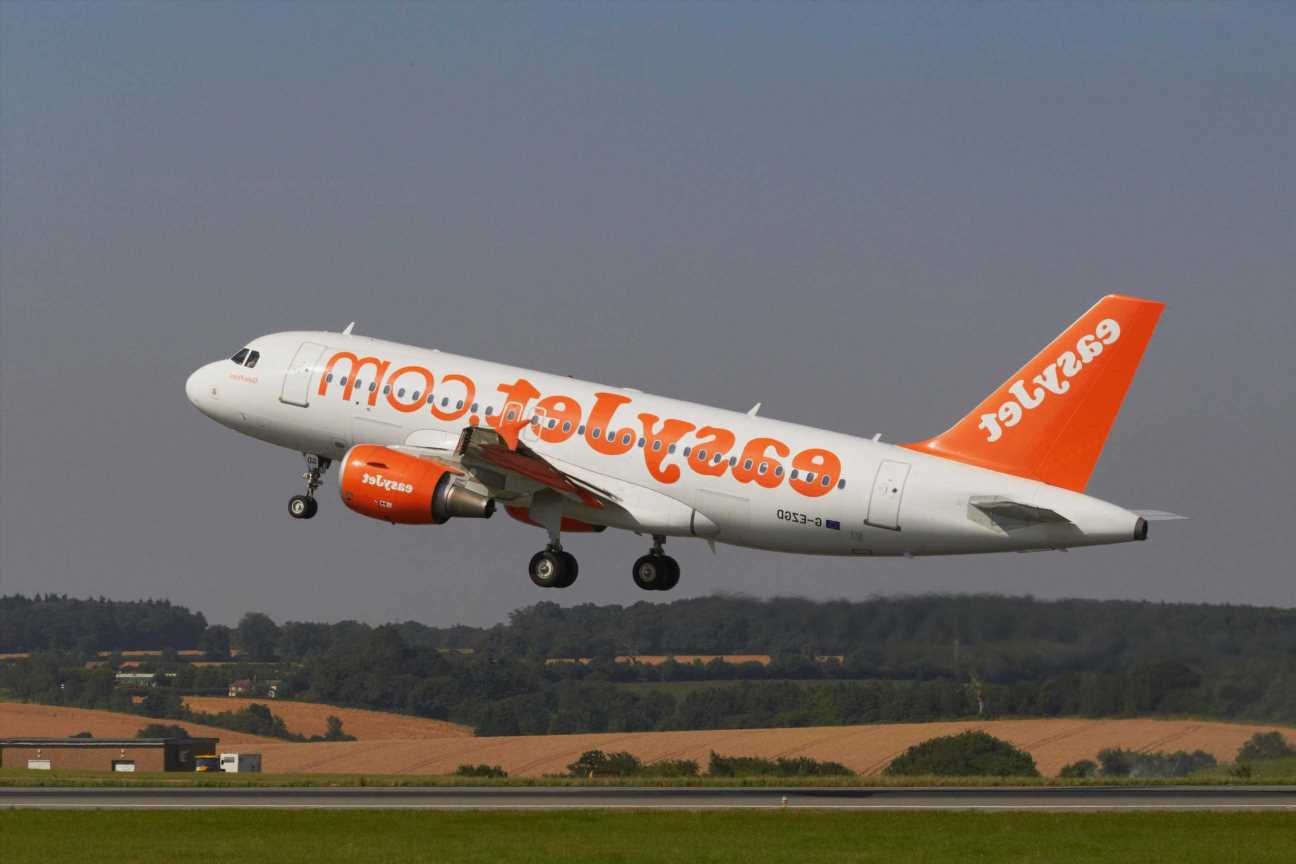 BRITS face a hike in flight costs as the Chancellor prepares to raise air passenger duty.

The new levy is expected to be announced in next week's budget and will hit those travelling to Australia, South Africa and Japan. 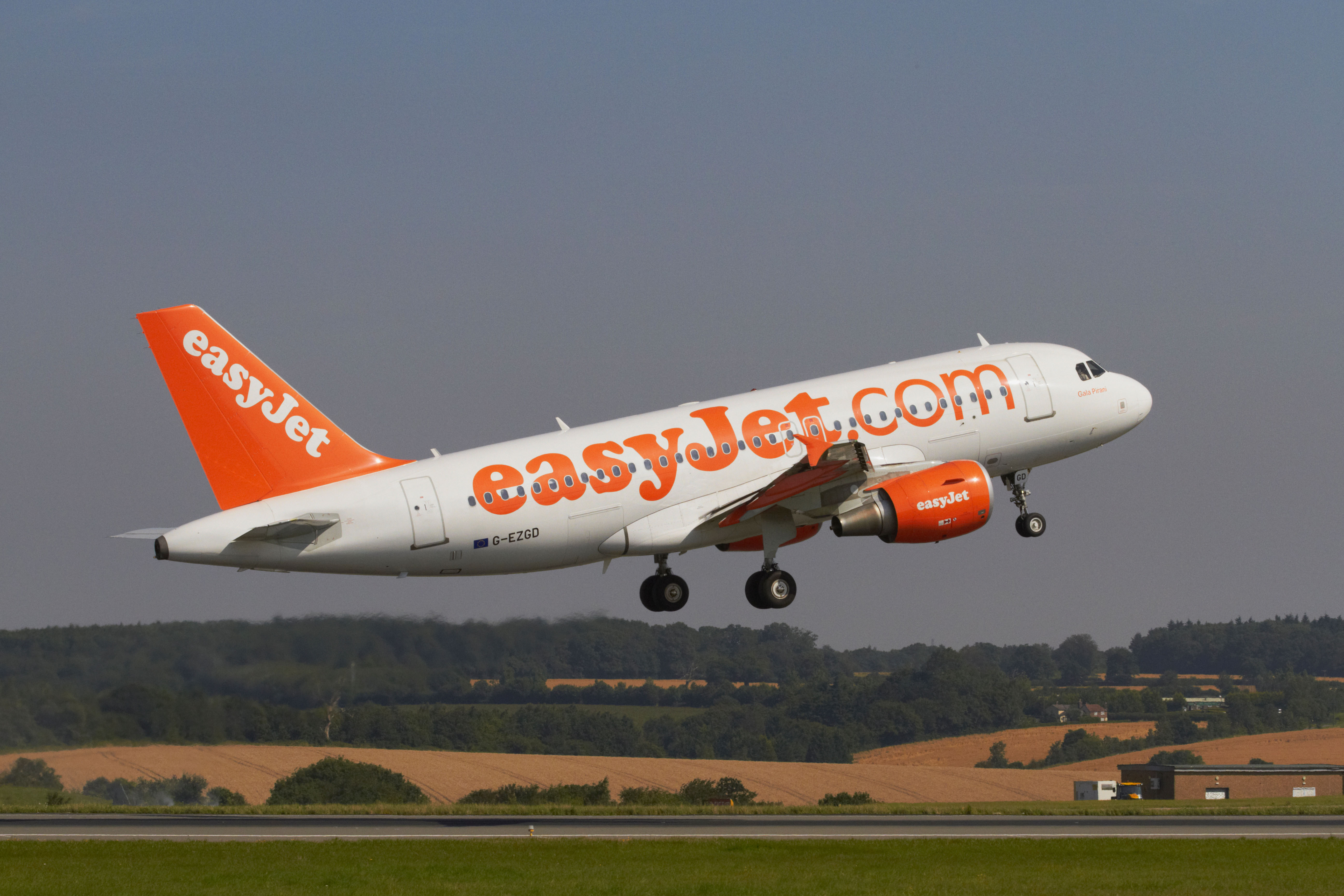 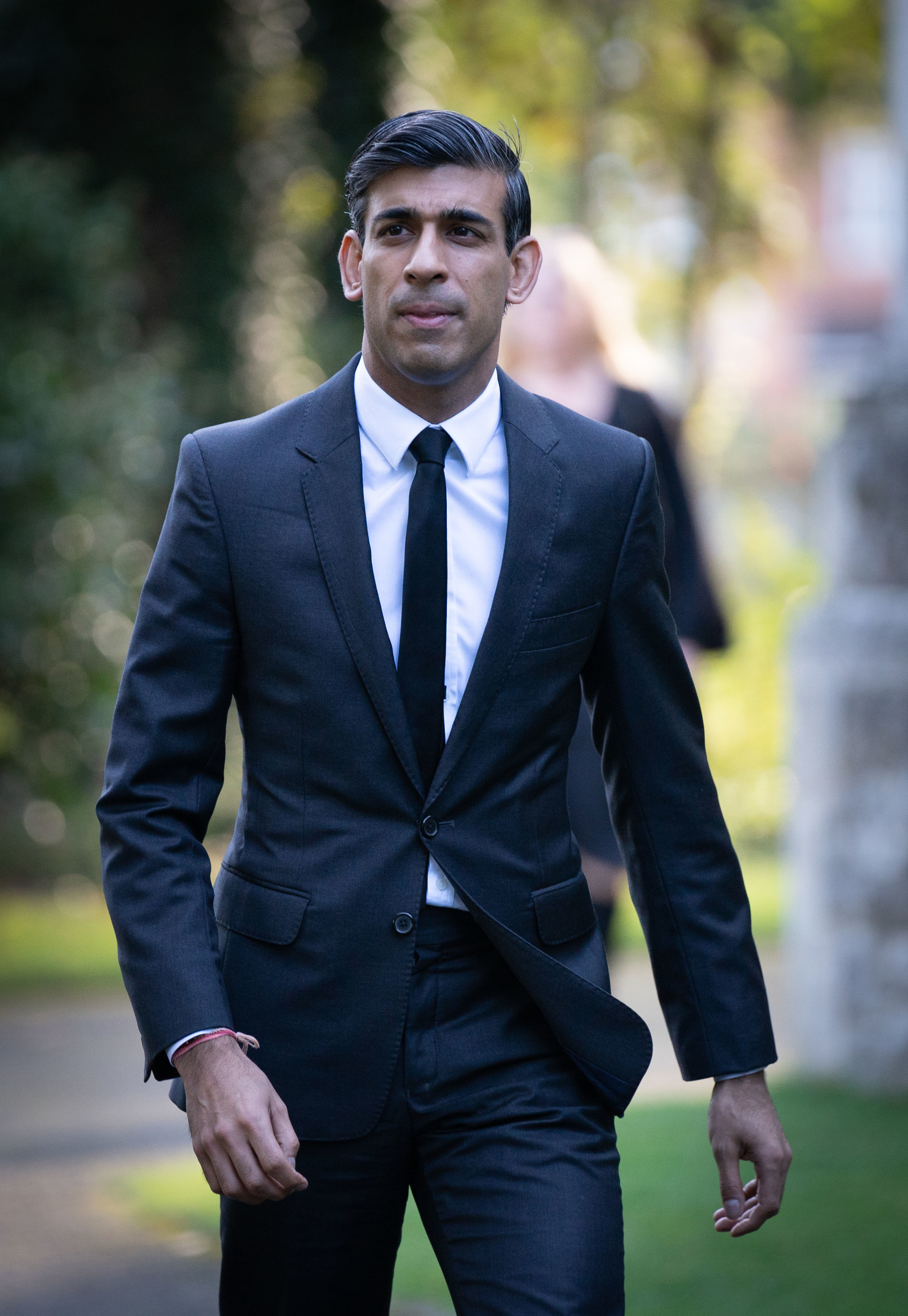 The move is to reconcile the environmental damage caused by long-haul flights, The Guardian has revealed.

The paper reports that Sunak will confirm that a reformed version of the tax will see a high rate levied on the longest journeys.

Air Passenger Duty is paid by airlines, who tend to pass on the cost to customers.

It's currently charged in two bands, with destinations above 2,000 miles being slugged with the highest rate.

The maximum that can be charged per passenger is due to rise to £554 next April, according to the paper.

Consultation documents published in March show the teasury had mooted the idea of a three-band structure, with destinations more than 6,000 miles away facing the highest charge.

There are also reports that a new, lower rate will be put on domestic flights in a bid to spur connectivity between nations and regions across the UK.

Sunak is expected to announce his "build back better" budget next week as he seeks to rebuild the economy after Covid and Brexit.