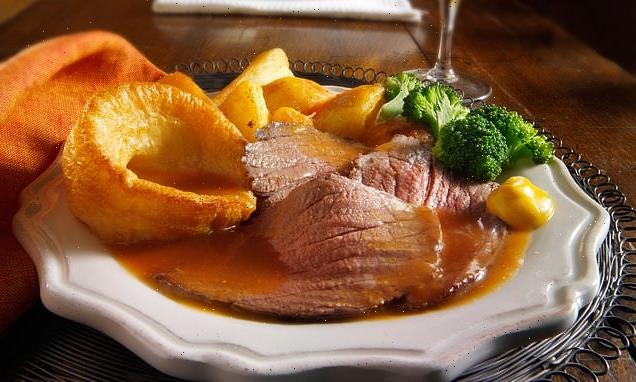 Sunday roasts can get stuffed! A quarter of Britons say they will cook the traditional favourite less often because soaring energy bills make it too pricey to use the oven

Britain’s traditional Sunday roast is under threat because many people say it now costs too much to turn on the oven.

One in four say they are less likely to prepare a roast and nearly a fifth no longer use their ovens at all.

Families are increasingly turning to meals which can be microwaved, which is cheaper and quicker. 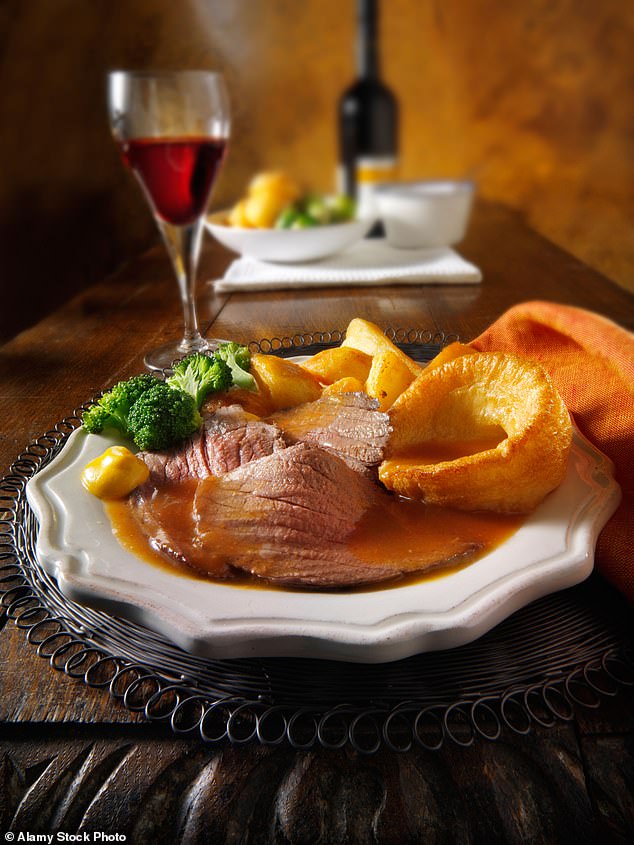 An annual survey of 2,005 adults and 1,007 children by BBC Good Food found soaring energy costs are influencing kitchen habits, with 26 per cent less likely to cook a Sunday roast and almost 18 per cent abandoning the oven entirely.

Some 20 per cent always look for ‘reduced’ stickers on food, 34 per cent have stopped buying takeaways and 31 per cent are eating out less often.

Almost two-thirds, 64 per cent, say they are throwing away less food than before to cut down on costs.

Christine Hayes, editor-in-chief of BBC Good Food, said: ‘Traditional cooking methods – the oven and the hob – are being switched off in favour of appliances that use less energy.’

Meanwhile, a YouGov poll of 2,242 adults this month suggests one in five Britons have been forced to cut spending on essential food since November, up from 17 per cent who said the same in July. 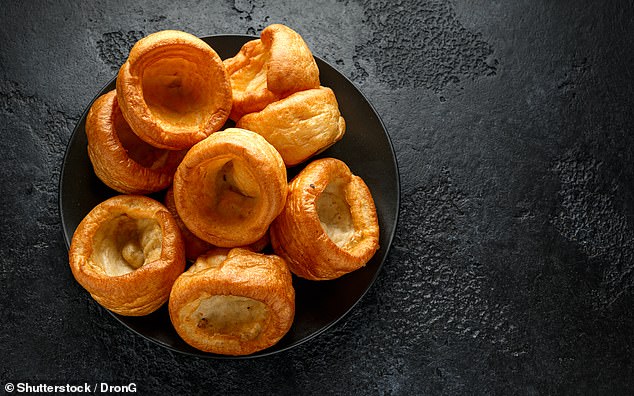 Even among households earning £60,000 or more per year, around one in nine have been forced to reduce spending on staple food items, according to the poll.

Among the lowest income households – those earning less than £20,000 a year – 28 per cent say they have been forced to reduce spending on household essentials and 29 per cent have had to make cuts to their staple food budget, the poll of 2,242 British adults this month indicates.