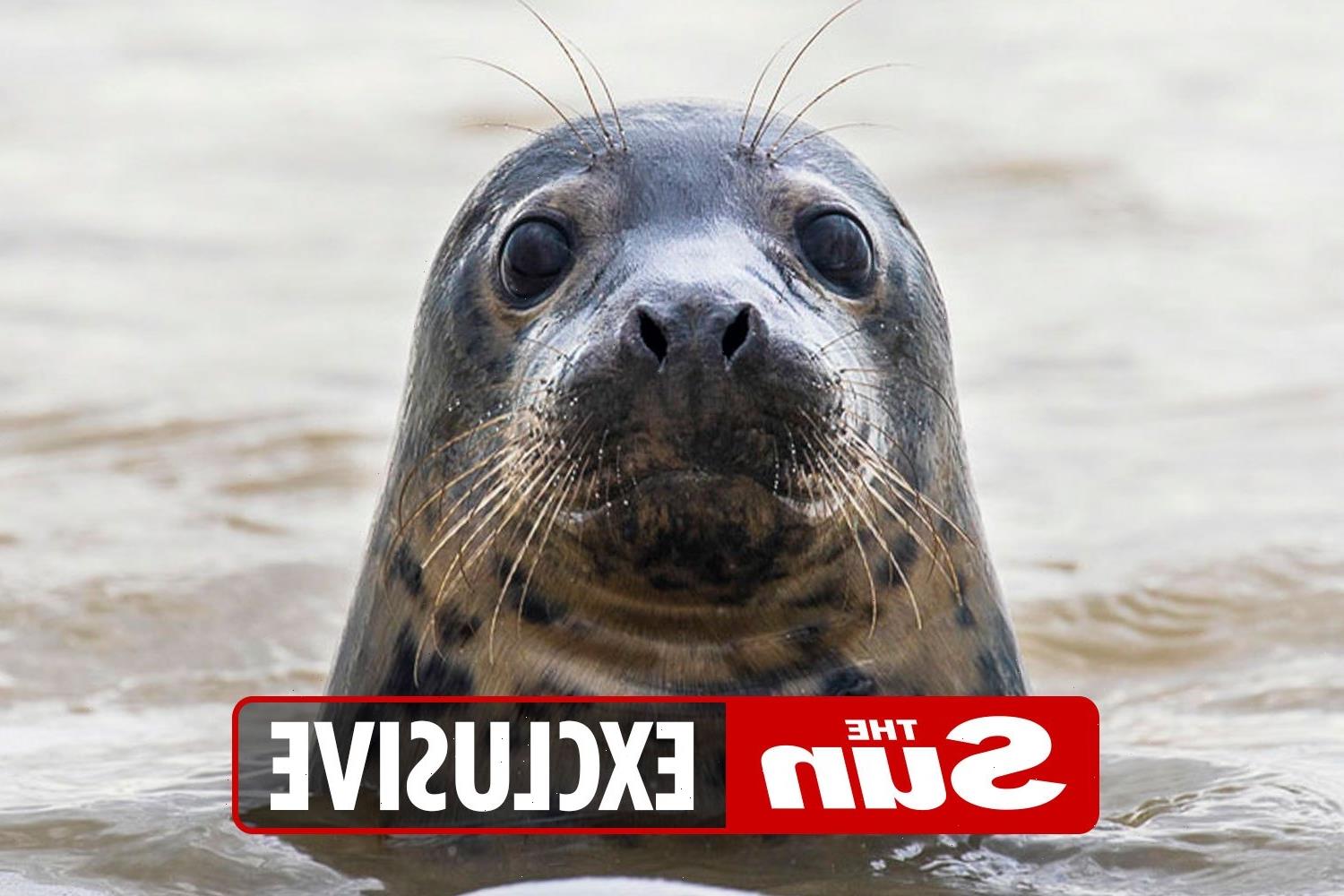 CAMPAIGN groups are urging the Government to outlaw selfies with seals as the trend rockets due to staycations.

They fear the UK population of the mammals is under threat as so many people are disturbing them. 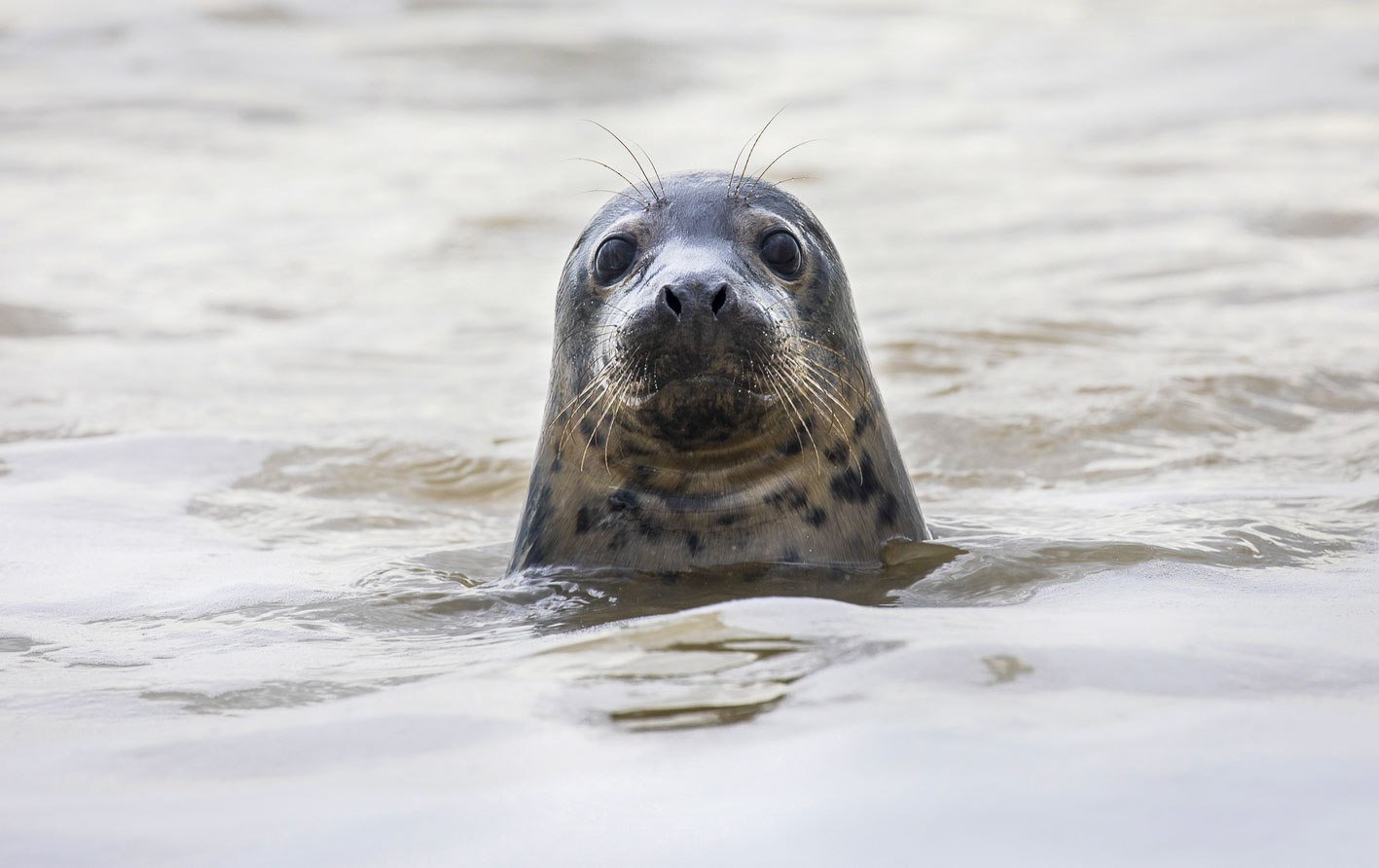 Volunteers have been patrolling beaches to warn tourists to stay away from seals.

But the problem is so bad that they feel the only solution is for it to be made an offence.

Matt Barnes, from Yorkshire Seal Group, said: “On our coast, there have been 67 seal disturbances this month but the true figure will be higher.

“Each time a seal is disturbed, it means it is not resting or tending its pups. We have some of the country’s most run down seals here in Yorkshire.

“Many have a serious calorie deficit because their resting time is constantly disturbed and they feel harassed.

“And they are fatigued because they are woken up all the time. The current laws apply only to whales and dolphins but seals are the most vulnerable.”

Seal groups across the UK have launched a petition, which has attracted 14,000 names, to persuade politicians to act.

It calls for legislation to “protect seals against dog attacks as well as disturbance from humans, making it unlawful to touch, feed, chase or worry a seal in England and Wales”.

Police forces and the RSPCA are backing the action and are working on the Operation Seabird Campaign, a national effort to educate the public on keeping their distance from wildlife.

Richard Fussey, from Humberside Police, warned: “Seals can be unpredictable when they may appear quite docile.

“They will react on instinct out of fear. If feeling threatened, they can bite from some distance away.”

Geoff Edmond, from the RSPCA, said: “Our message is, ‘Observe, don’t disturb’.”