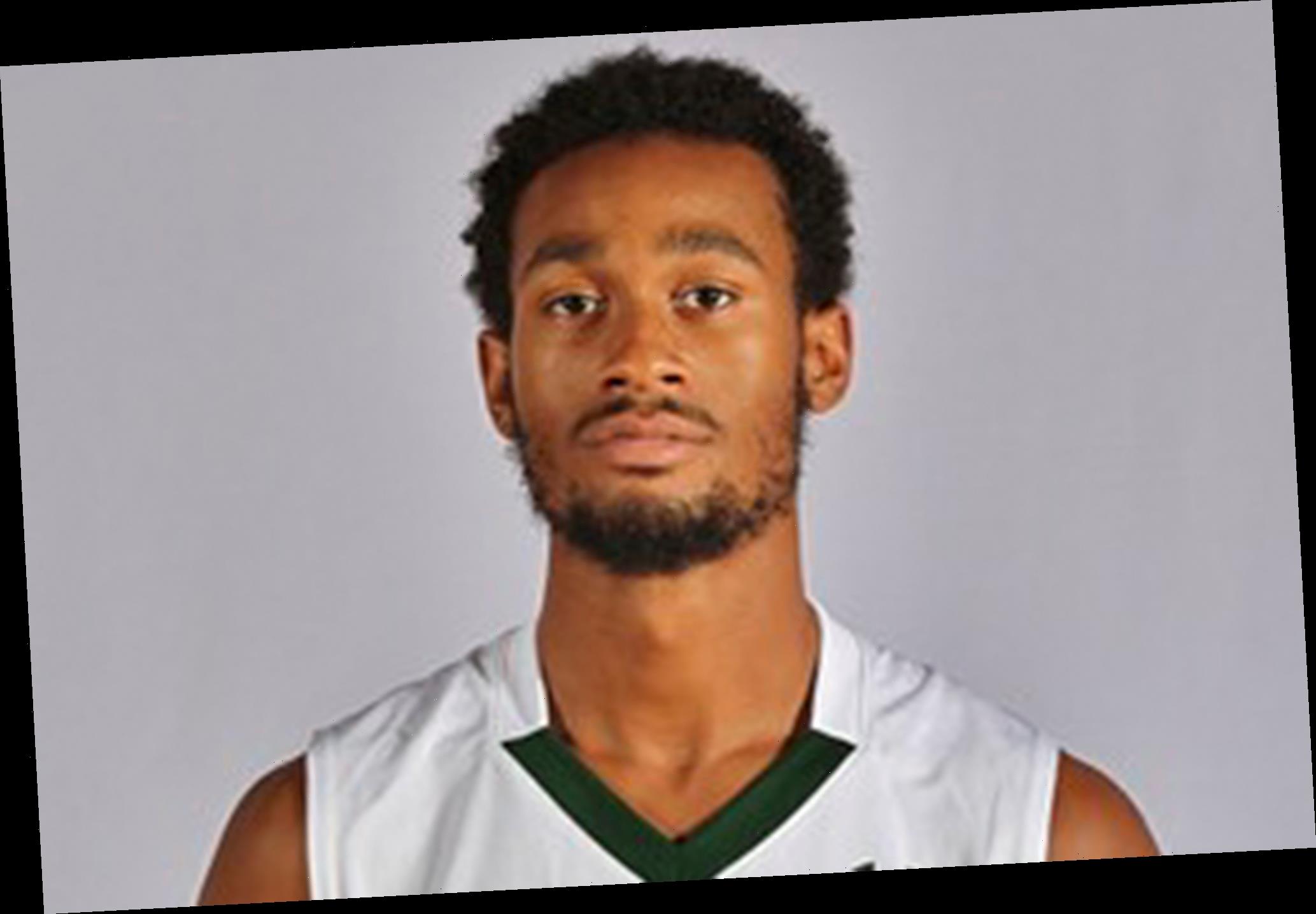 A rising basketball star died weeks after he was stabbed during an August fight on a Hell’s Kitchen street, according to cops.

Terrell Wigfall, 24, was stabbed in the chest at the corner of 11th Avenue and West 54th Street just after 10 p.m. Aug. 22, police said Thursday morning.

Wigfall — who lived about half a mile from the scene — was rushed to Mount Sinai West Hospital, where he died of his injuries Sept. 16, according to cops.

The case has since been ruled a homicide. The circumstances of the violent squabble were unclear Thursday morning.

Wigfall was the leading scorer for the Bronx Community College basketball team, the Bronx Broncos, according to a 2018 update on the team’s website.

“Terrell Wigfall scored a total of 49 points in the two games the Broncos played during the week that ended January 7, 2018,” the team said. “At the free throw line he made 16 out of 18 free throws attempted. Terrell Wigfall had 15 rebounds, 11 assists, 7 steals and 5 turnovers.”

It’s unclear how long he played for the team, but his name was not listed on the 2019-2020 roster, the most recent available online.

Friends and family were heartbroken by his death.

“At a loss for words,” his aunt, using the name Sha Glove on Facebook, posted. “S.I.P. nephew. Terrell Wigfall you will never be forgotten!”

“Terrell, lost to violence, a young dad, star athlete, and graduate of West Side HS,” Torres wrote. “We created a temporary memorial for him until we can set up something more permanent inside the school. We miss you and will always LOVE and Remember you! Rest in Paradise.”

Friend Marquee Kee-Goldee posted photos from a memorial for Wigfall.

“Met his lil princess, wifee [sic] and sister,” he wrote. “His mans, right hands, brothers, coaches, and people that he touched their hearts came out for him. He put on for everybody.”

“It’s not right this happened to a kid who had a ticket out,” he said. “God’s Gift was his talent, God’s Plan was his spirit he gave to us all.”