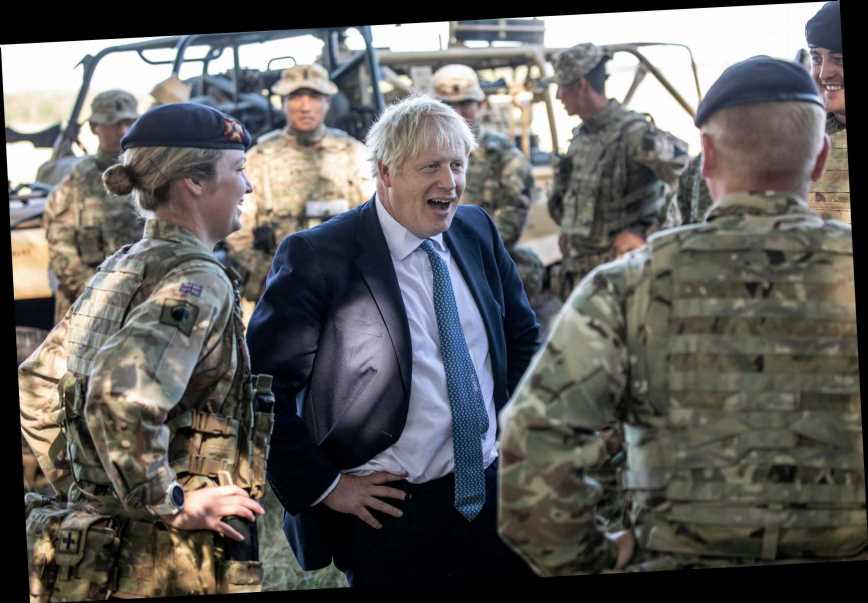 COMPANIES will be rewarded with a huge tax break if they hire armed forces veterans in a bid to get more into the workforce.

Chancellor Rishi Sunak will announce the new measures in the budget today -as revealed by The Sun earlier this week.

Read the latest Budget updates from our live blog here 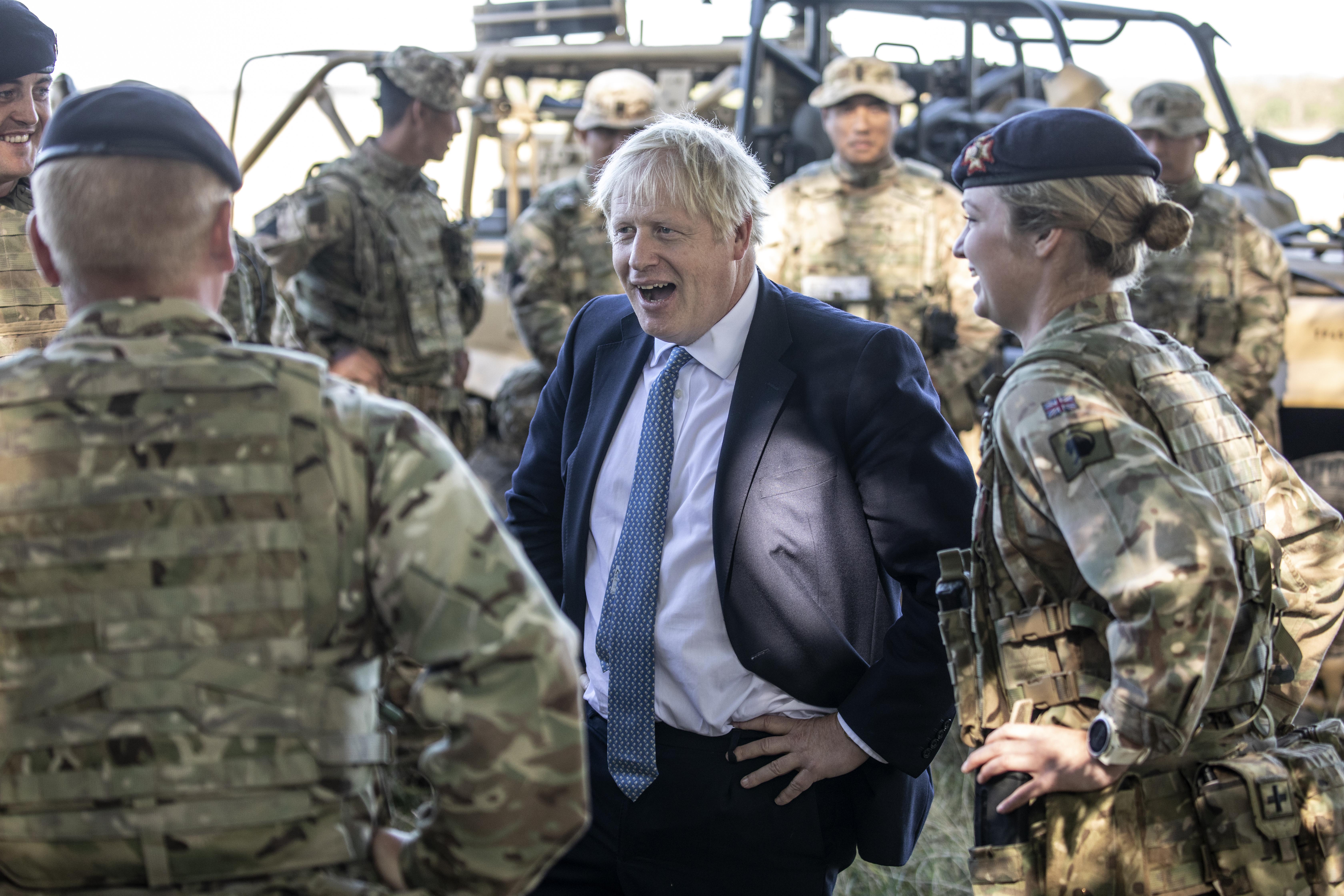 Employers who bring in ex-armed services personnel won't have to pay any National Insurance contributions for their first year of work.

The move is part of an ongoing government drive to better vets' plight, and will save bosses £2,000 in the tax for a worker hired on a £25,000 salary.

It will deliver on promises made by the Tories in their general election manifesto.

Treasury ministers have named Mr Sunak's first financial package as "the Manifesto Budget" after the PM directed his new Chancellor to squeeze as many election pledges into the budget as possible.

Around 15,000 sailors, soldiers and airmen leave the services every year.

The tax break will kick in from April next year. 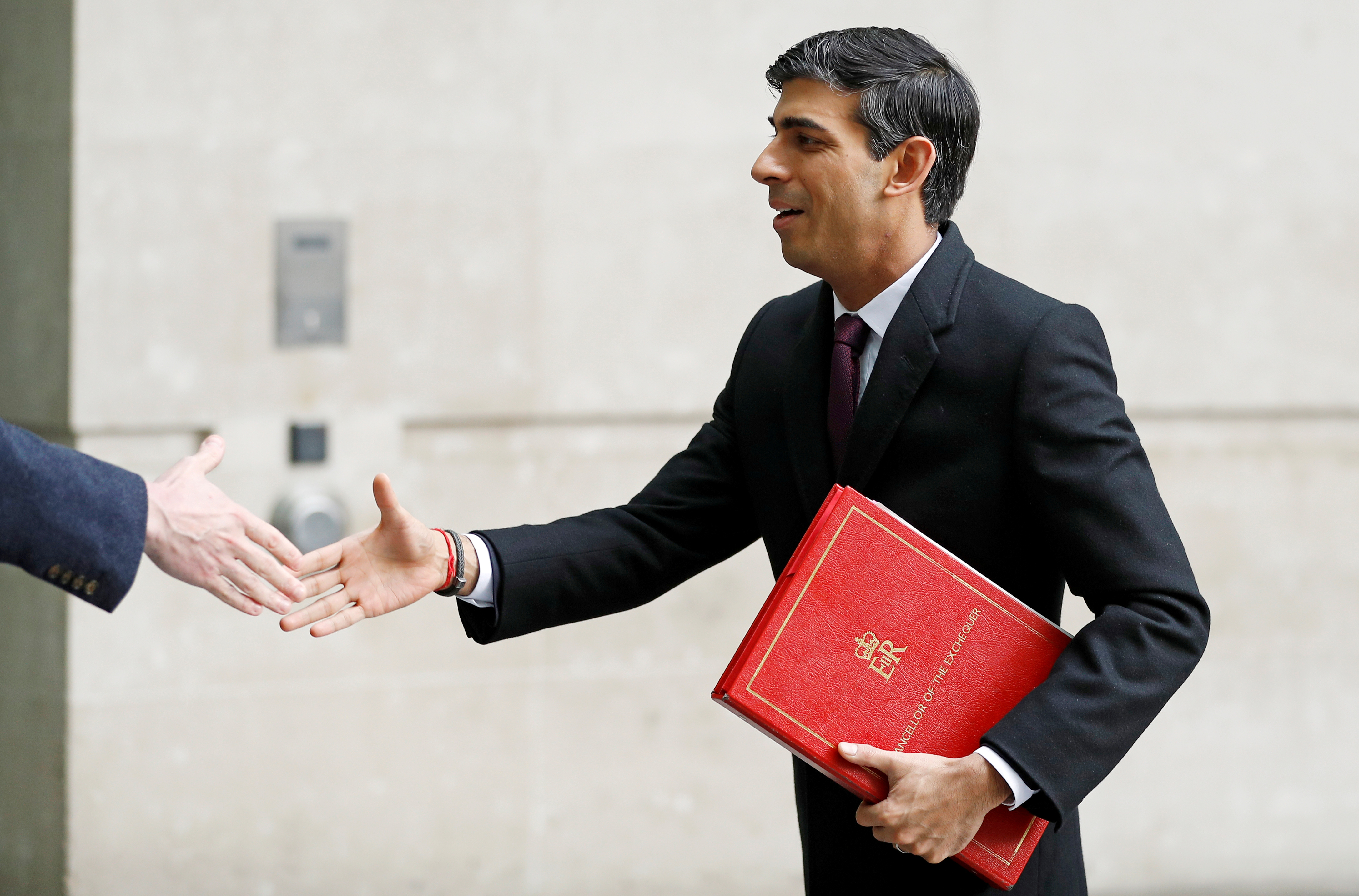 Mr Sunak told The Sun last week: “The UK owes all ex-servicemen and women a tremendous debt for serving our country and keeping us safe – so it is only right we help them in every possible way.

“My budget will deliver on the promises we’ve made to veterans, and the rest of the British people.”

The Chancellor will also dole out an extra £10m of additional funds to support veterans with mental health needs, to be distributed by the Armed Forces Covenant Fund Trust.

And he will commit £3m to help build a memorial to the iconic Spitfire fighter plane and all those who flew and built it in World War Two.

What's set to be revealed in today's Budget?