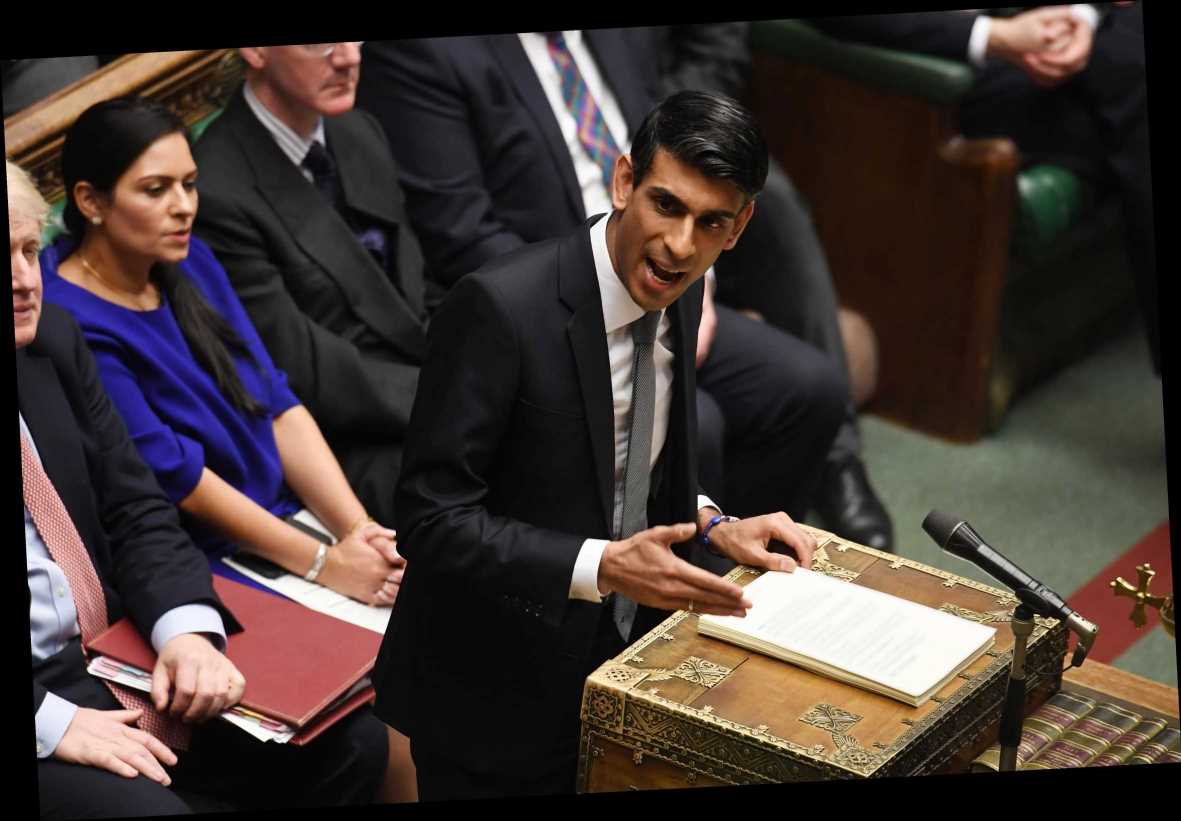 This will mean higher levies for using gas in the future. He announced that the Climate Change Levy – a tax paid by businesses – will be frozen on electricity from April 2022. 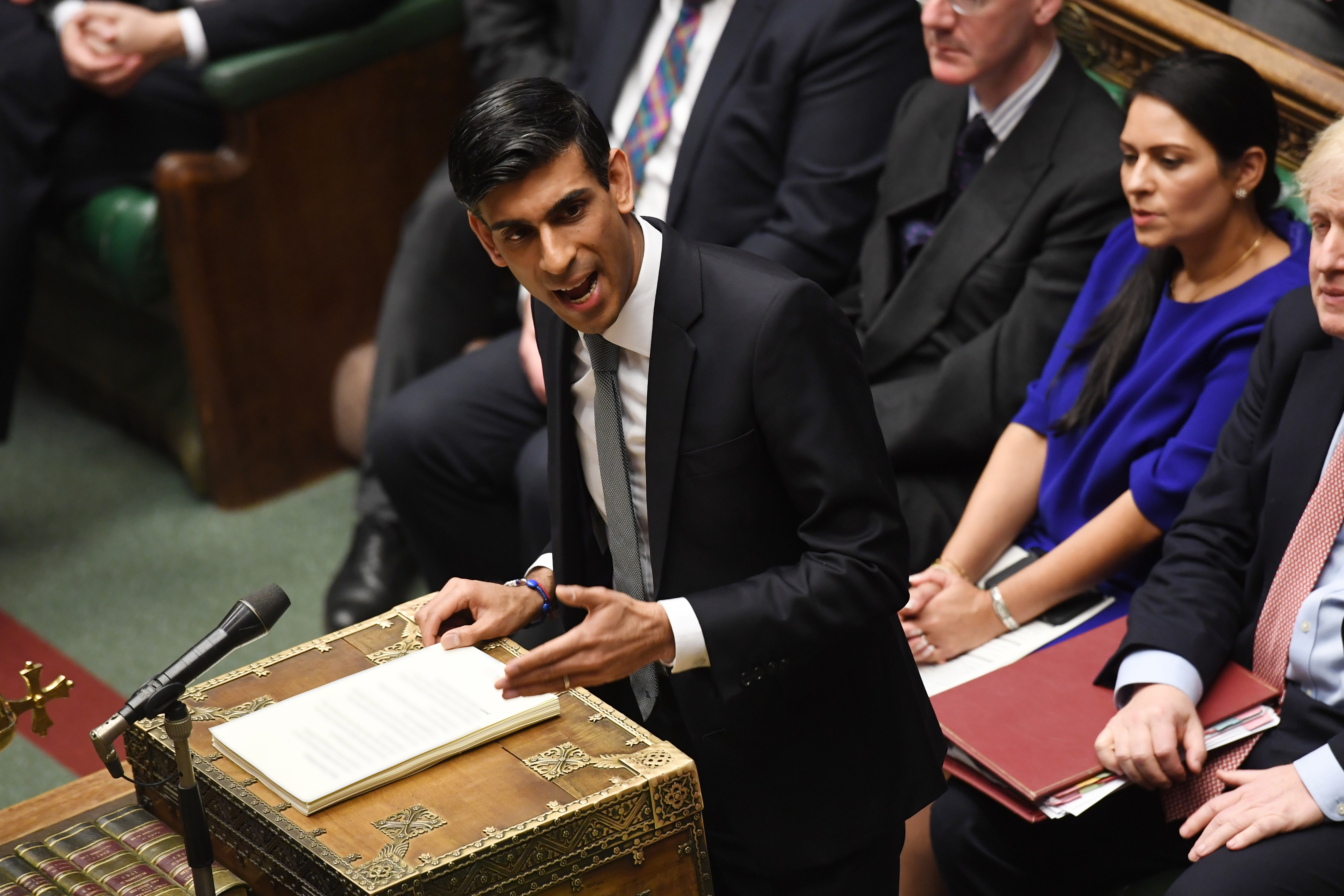 But the government will raise the tax for gas at the same time.

The two year delay will allow businesses and households time to adapt.

He said: “Electricity is now a cleaner energy form than gas – but our Climate Change Levy, paid by companies, taxes electricity at a higher rate.

“So as another step towards equalising the rates and encouraging energy efficiency, from April 2022 I’m freezing the levy on electricity and raising it on gas.”

There will also be a new Green Gas Levy on gas suppliers.

The levy is expected to add £1 a year to household energy bills initially, rising to £5 a year by 2025.