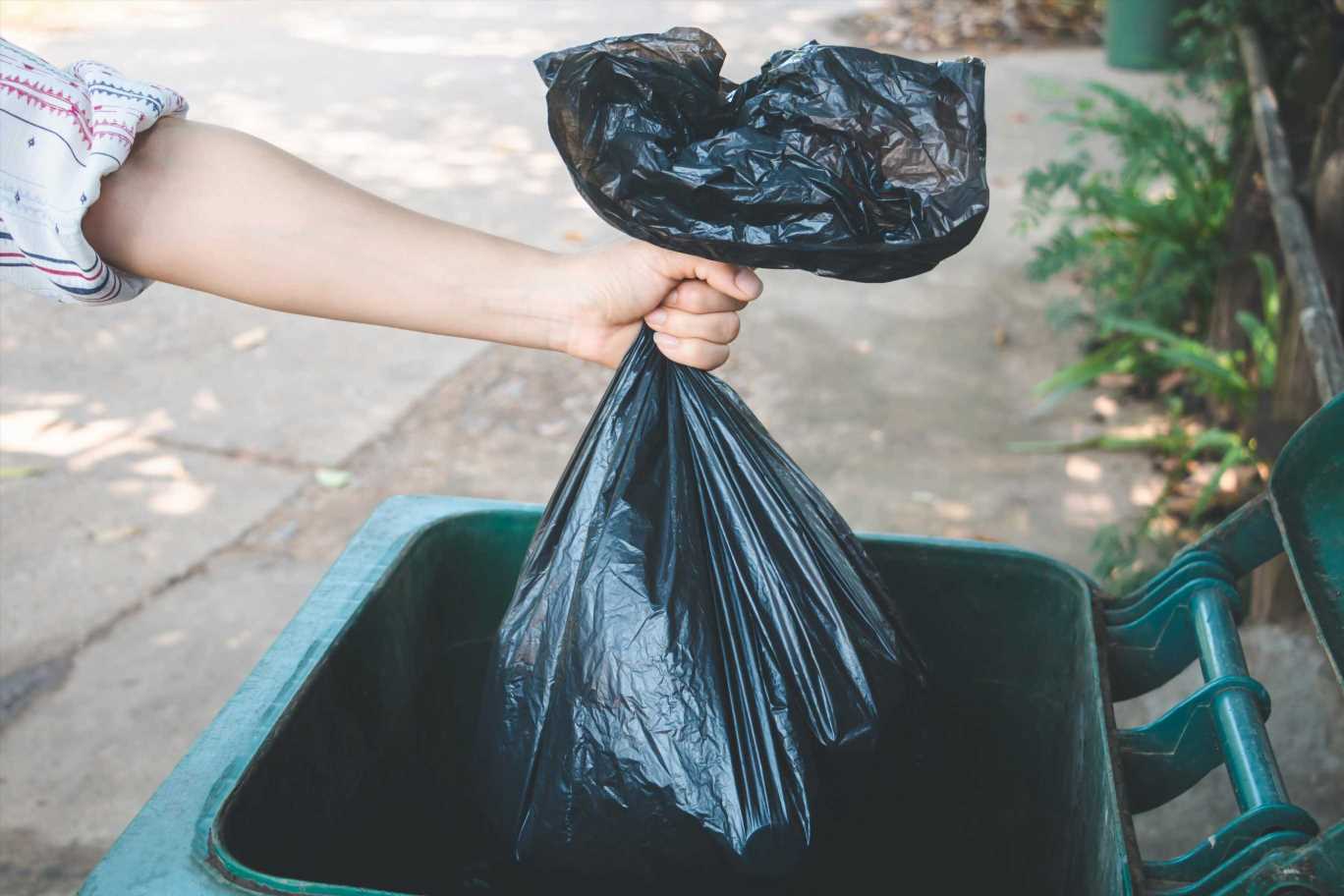 A BUSINESSMAN accidentally chucked away £16,000 – before diving through the trash to retrieve the dosh.

The unnamed business owner in Greece was gutted when he accidentally binned €19,000 he was planning to deposit at the bank. 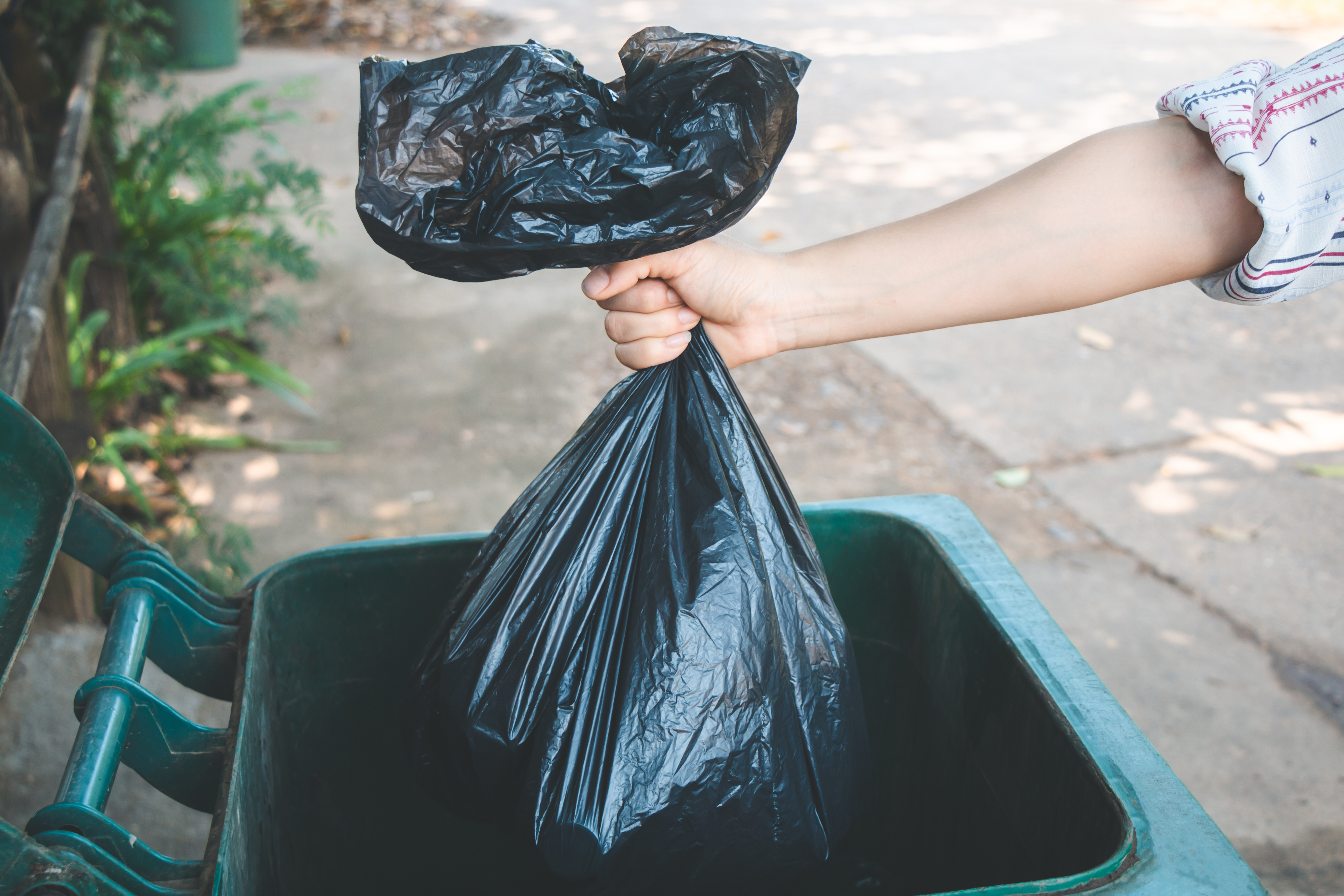 For an unknown reason he had stuffed the thousands into two bin bags.

Alongside the two bin liners full of notes he also had boxes and bags of rubbish he was intending to throw away, Madata.gr.

The unfortunate bloke, from the Greek island of Lenmos, stopped off at a large dumpster on his way to the bank where he threw away the rubbish – as well as the two bin liners full of cash.

He said: “I looked around and realised the bags full of money weren’t there anymore and realised straight away what I had done."

The man said he began to to panic and flagged down a council car where he told officers what he had done.

In the meantime, the bin bags had been swept off in a stinking bin lorry.

He jumped in the council car catching up with the lorry, where workers agreed to dump all the rubbish on the side of the road so that they could dig through it.

The man said "thankfully" they were able to retrieve the two bags of cash.