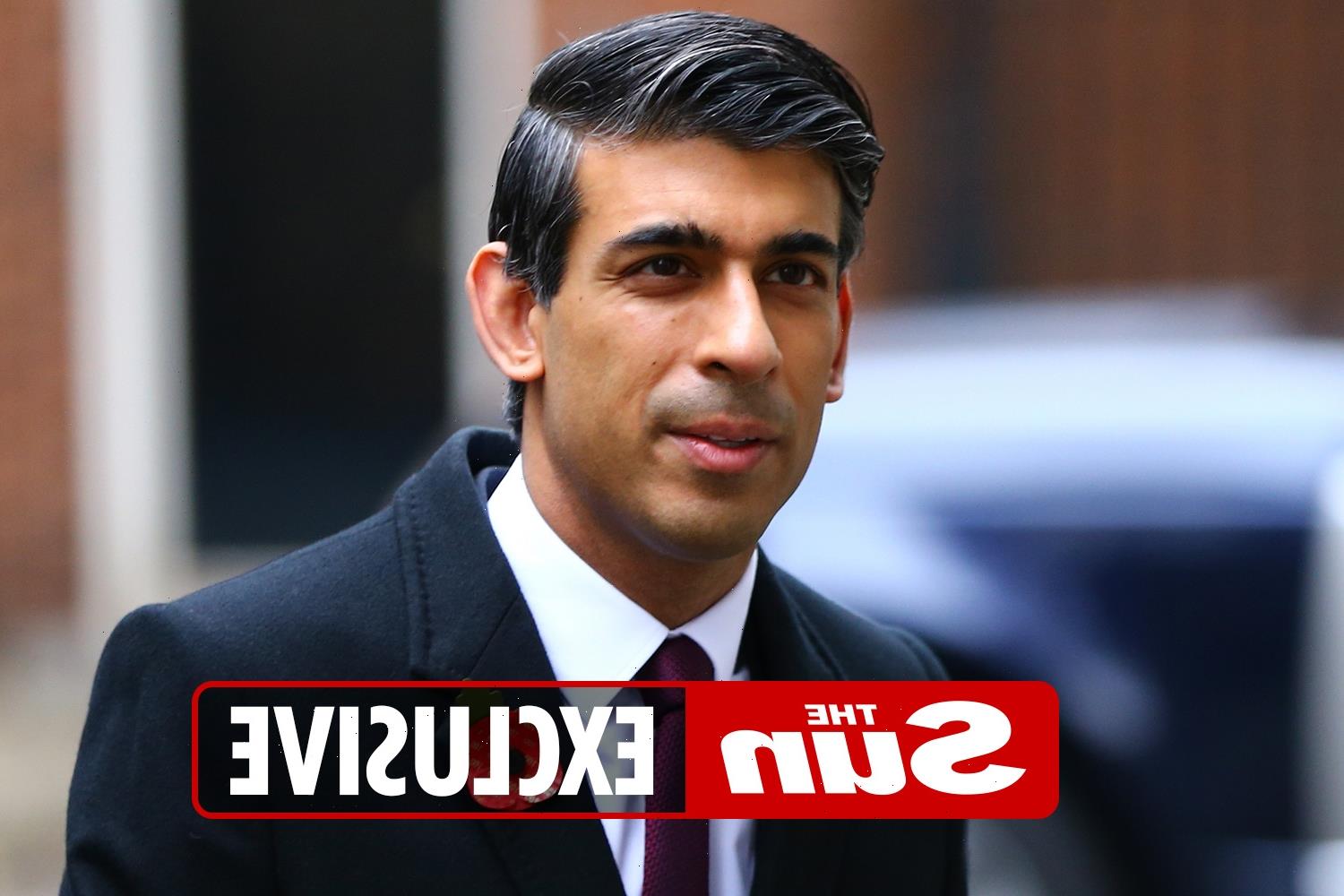 CABINET ministers are calling for the head of Rishi Sunak’s chief aide as Tory handbags escalated.

Treasury hardman Liam Booth Smith has been blamed for a withering anonymous attack aimed at Boris Johnson given to the BBC – but he denies being the culprit. 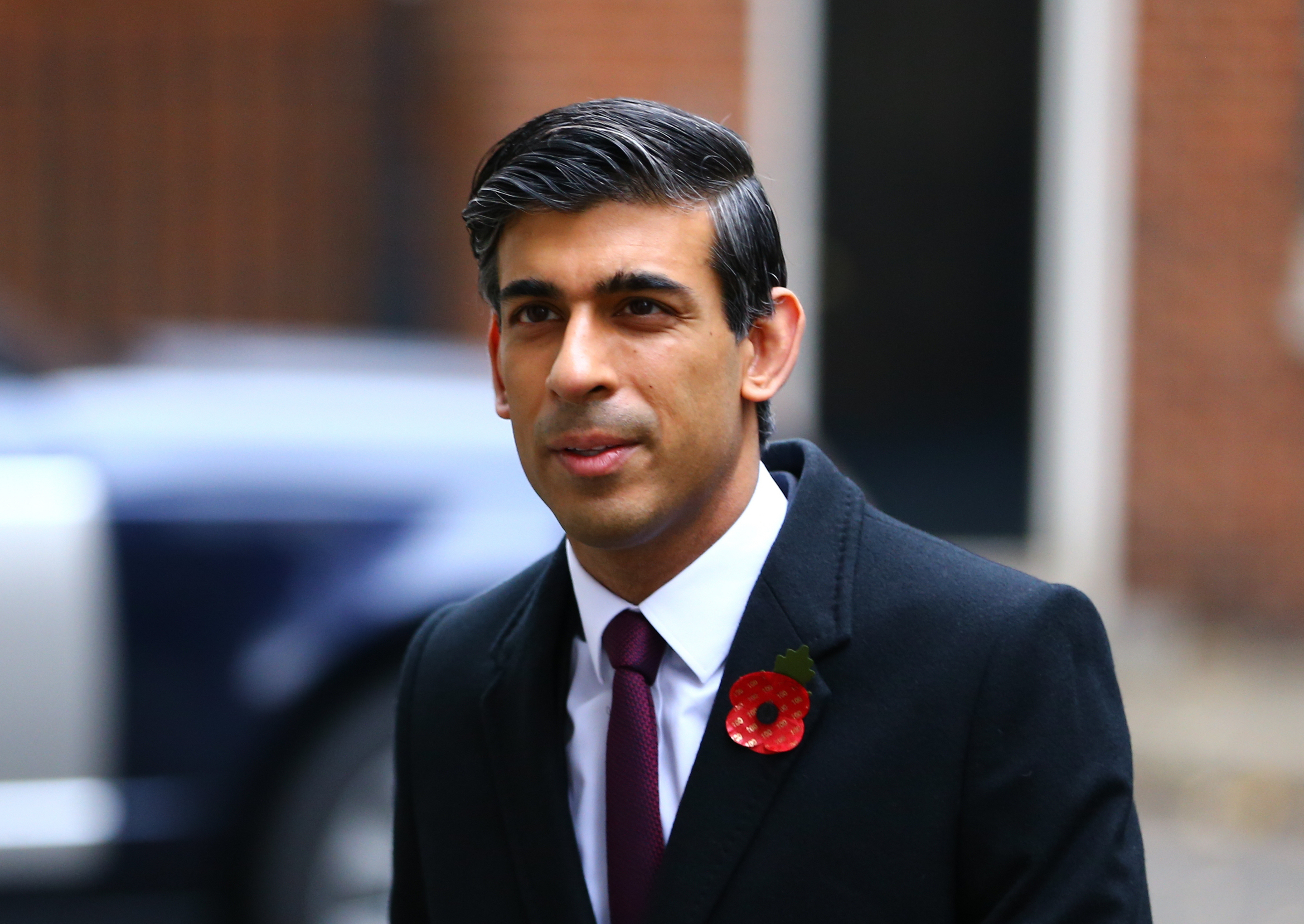 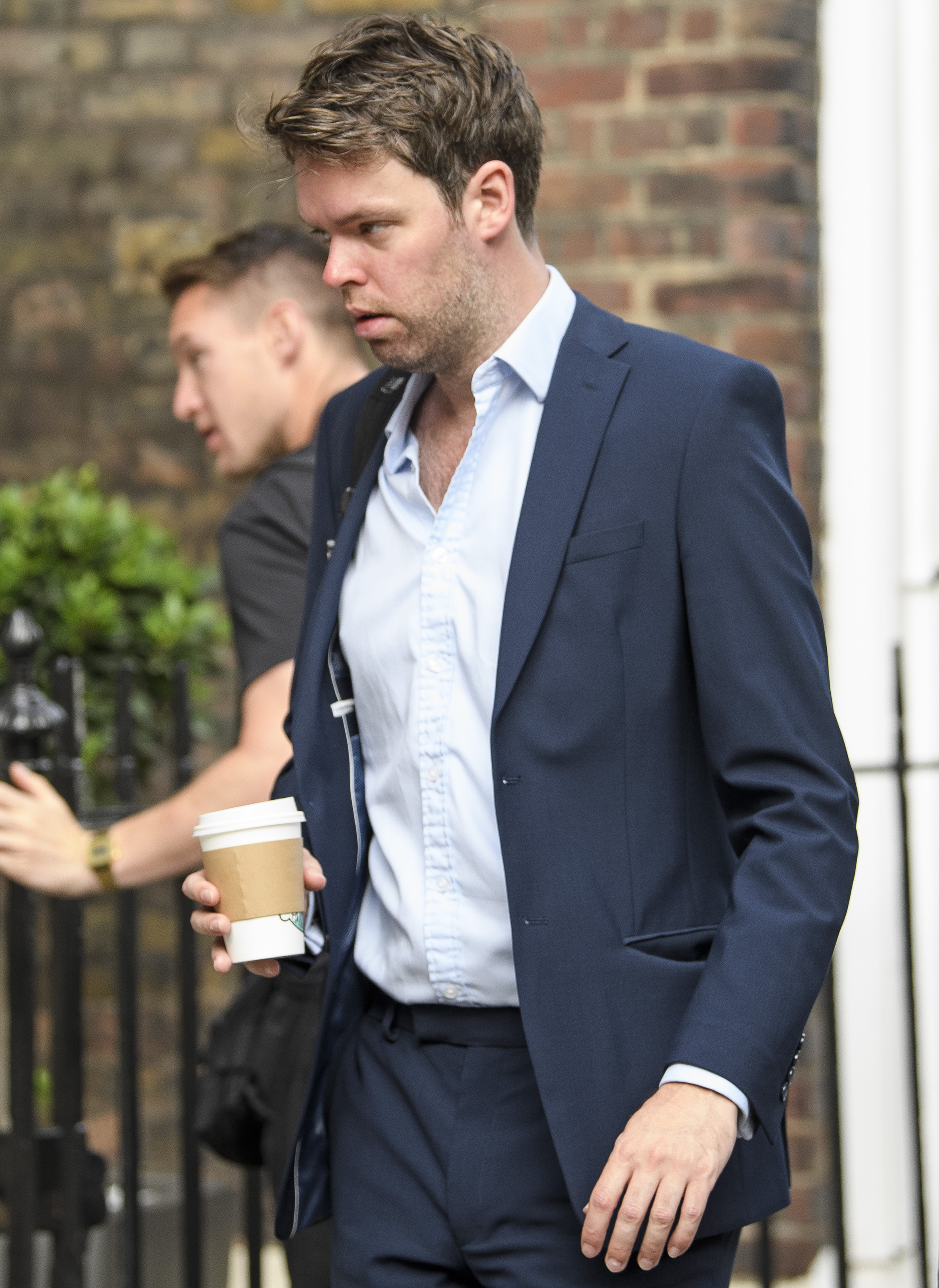 Last night one top minister told The Sun: “The Chancellor’s team is out of control and Liam needs to be fired. Pour l'encouragement des autres.”

Mr Sunak’s enforcer has been accused of briefing against the PM previously, but last night the Chancellor was standing by his man.

The latest Cabinet sniping came as Mr Johnson defended his record in office as he faced questions about his leadership and political future.

In a rowdy session of Prime Minister's Questions, Mr Johnson was cheered by Tory MPs as he rejected claims he was not fit for office.

The Labour boss hit out: "The Prime Minister's routine is falling flat.

"His Chancellor is worried that people are getting wise, his backbenchers say it's embarrassing… and senior people in Downing Street tell the BBC 'it's just not working'."

Echoing the question asked by a journalist on Monday, Sir Keir said: "Is everything OK, Prime Minister?"

The Prime Minister responded: "I'll tell you what's not working, it's that line of attack." 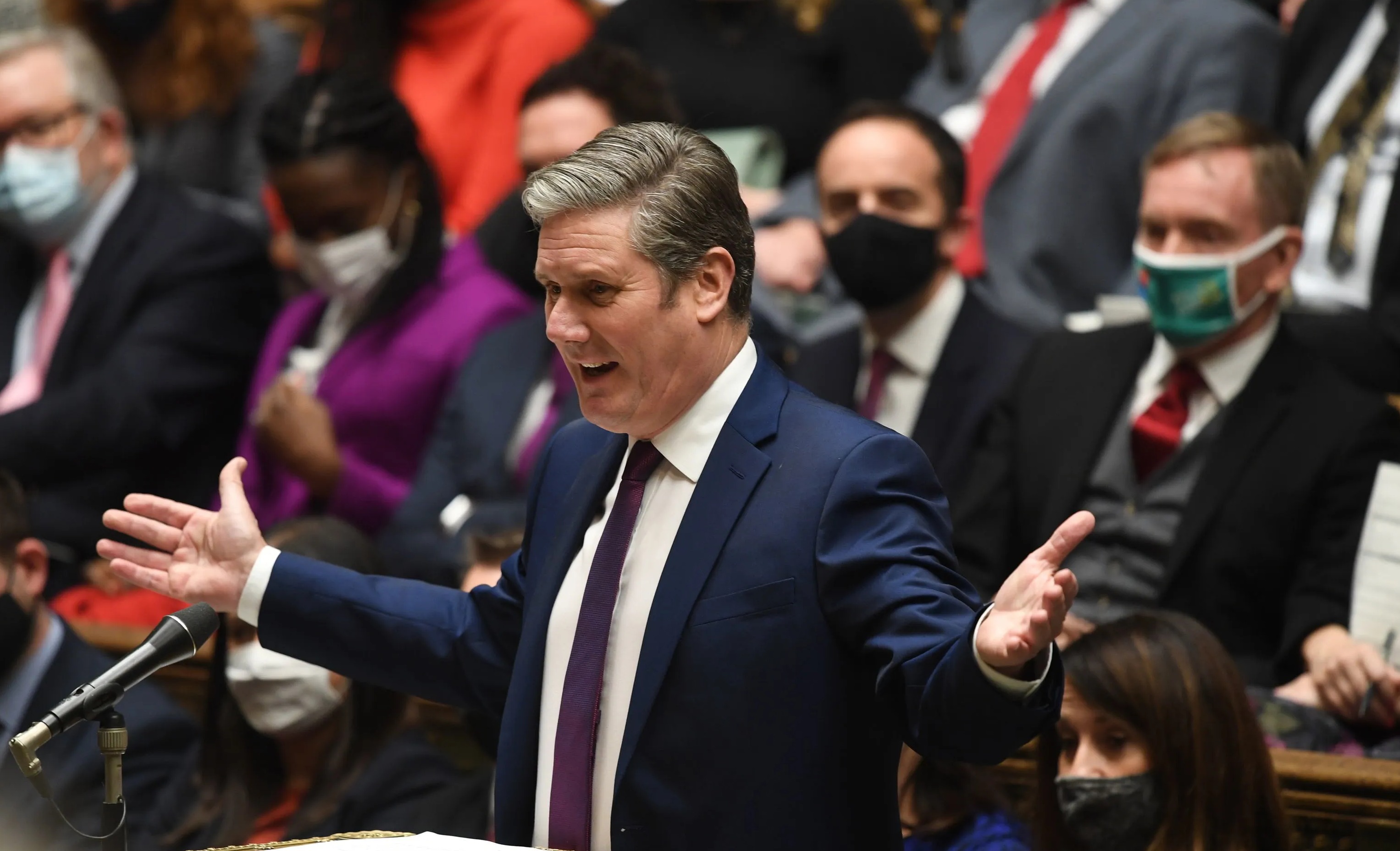 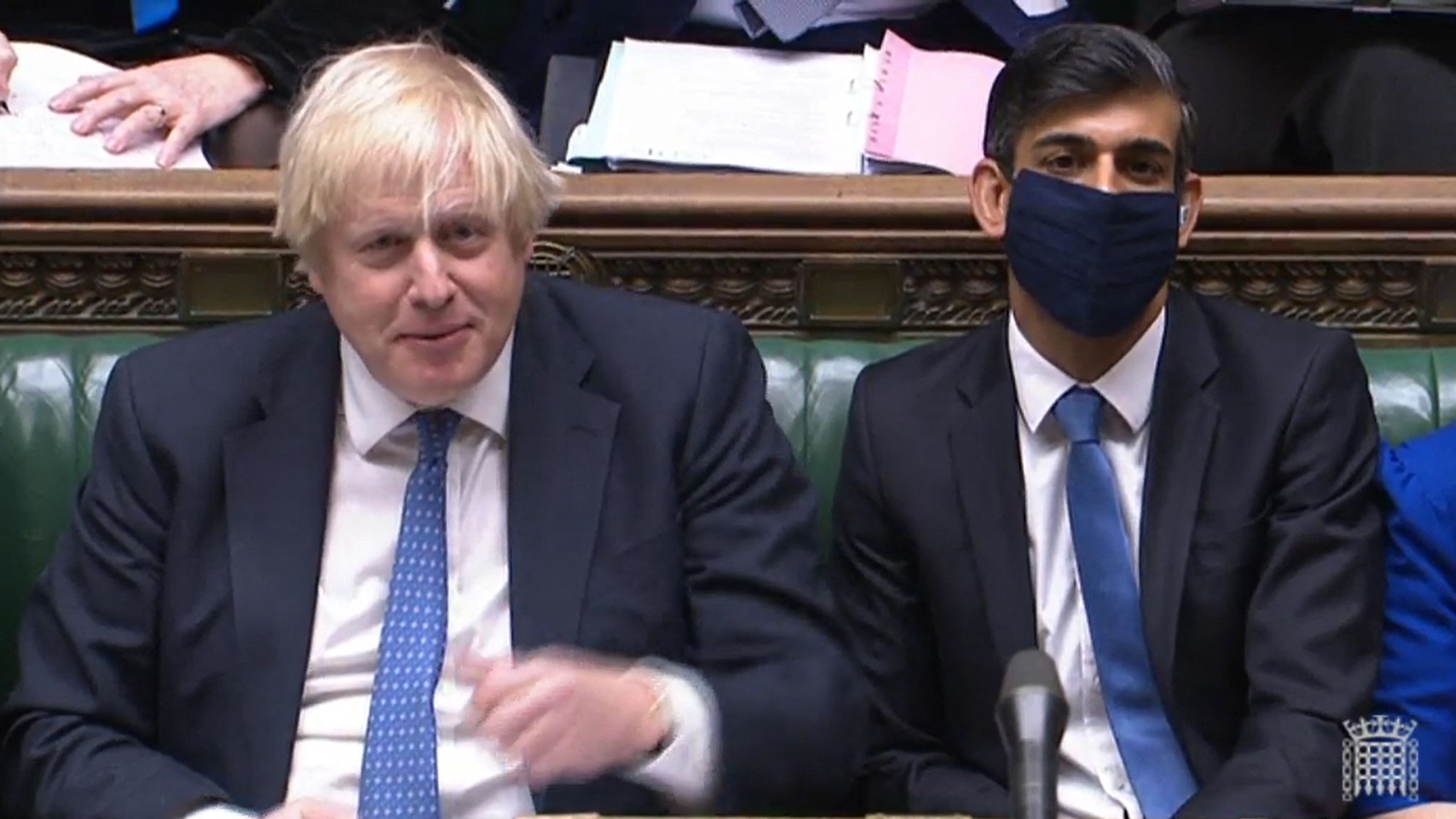