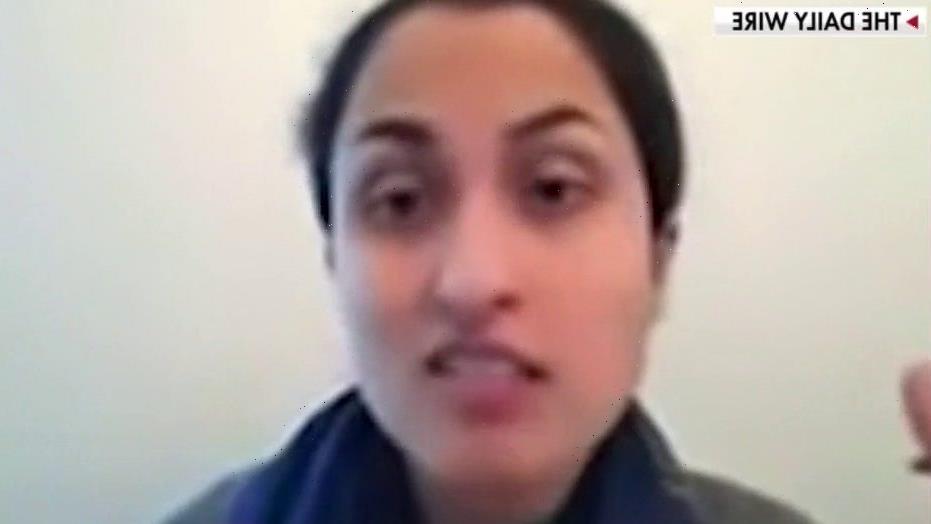 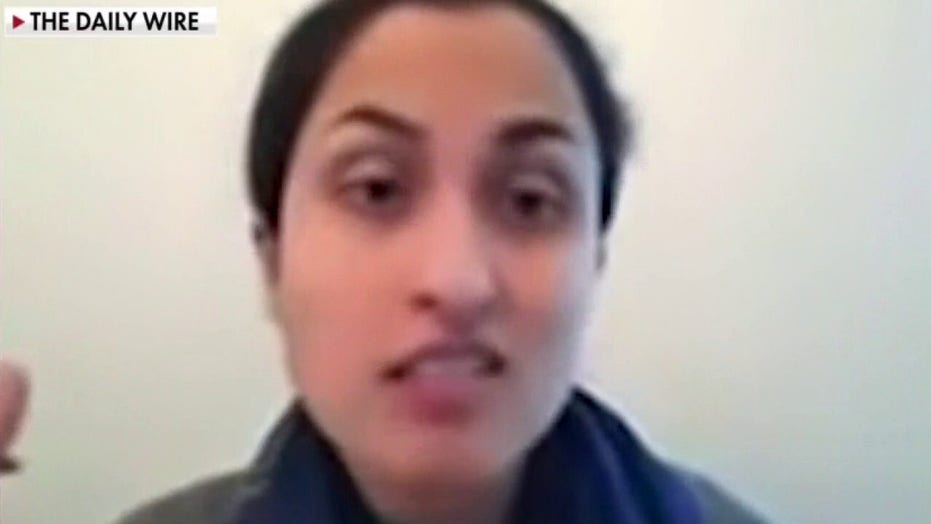 A California college student and his communications professor get into a tiff during a virtual class this week after he delivered a presentation against “cancel culture” and defended police officers as “heroes.”

The educator told 19-year-old student Braden Ellis, a business major, that police were created in the American South to track down runaway slaves and suggested that policing is inherently a form of systemic racism.

Ellis declined to identify the instructor Friday and said he would like to maintain some privacy for her – even though video of the encounter has gone viral.

UPENN, PRINCETON APOLOGIZE AFTER REMAINS FROM 1985 PHILADELPHIA BOMBING WERE USED WITHOUT FAMILIES’ KNOWLEDGE

The video, first reported by the Daily Wire, shows the professor repeatedly interrupting and talking over Ellis as he tries to defend his point following a presentation.

The presentation itself is not seen in the video, but Ellis said he argued against “cancel culture” and mentioned several controversies involving TV shows and the police.

“They got canned off of TV,” Ellis told Fox News Friday. “I brought that up.”

That, apparently, rubbed the teacher the wrong way.

“A lot of police officers have committed an atrocious crime and have gotten away with it and have never been convicted of any of it,” the educator tells him near the start of the clip.

Ellis replies that it is his own decision to choose to support police as a whole – while still condemning those who abuse their authority. 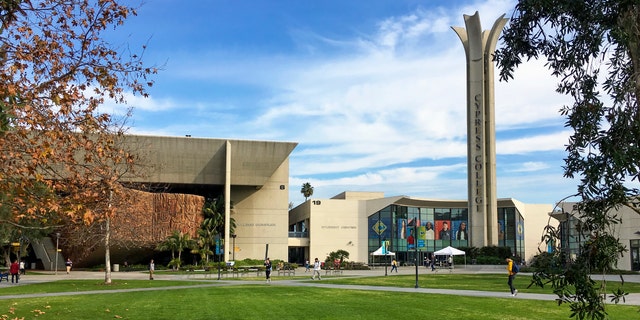 “We have bad people, and the people that do bad things should be brought to justice,” he says. “I agree with that.”

“So what is your bottom line point?” she asks. “You’re saying police officers should be revered, viewed as heroes? They belong on TV shows with children?”

“I think they are heroes, in a sense, because they come to your need and help you,” he replies.

He asks the professor if she would call police if someone broke into her home and was armed with a knife or a gun.

“I wouldn’t call the police,” she replies.

“Why wouldn’t you call the police?” Ellis counters.

“I don’t trust them,” she says. “My life’s more in danger in their presence…I wouldn’t call anybody.”

She also said she wouldn’t have a gun of her own and said the conversation was over, although another student, who had disagreed with Ellis’ views on cancel culture and the police, defended his right to voice them.

Ellis later told Fox News he appreciated that student’s take, although he did not know him well.

“Even if you don’t like it, you should be able to speak,” he said. “You might dislike it, but I should fight for your right to say it. That used to be a liberal position.”

Ellis remains enrolled in the class. He said neither the teacher nor the school had reached out to him since the incident, and he expects to see her again during the next class on Monday.

The school and its communications chairs did not immediately respond to Fox News requests for comment.

Ellis told Fox News she is teaching a communications class he had to take to fulfill graduation requirements. He said he did not make the recording himself, but shared it from the teacher’s own archive after her pushback “shocked” him.

He also said he felt compelled to try and defend his argument from her criticisms.

“We Republicans have the policies,” Ellis said. “We need to make sure that we are standing strong, need to be tough and fight back against the liberal agenda in college, but do it with gentleness and respect.”