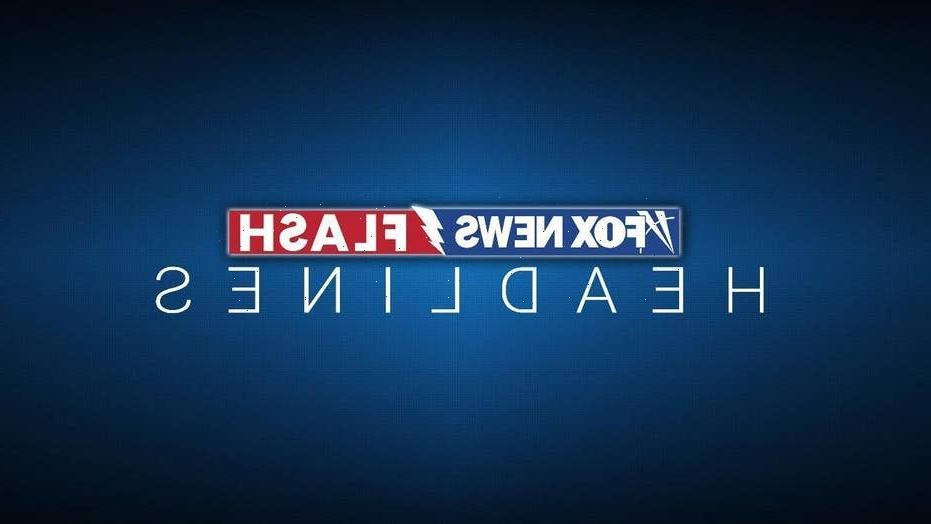 A homeowner in Fairfield, California, fatally shot an intruder who kicked down the home’s front door, a report said.

Fox 40, citing police, reported that the couple who lives in the home, which is in the vicinity of Napa, was eating breakfast when the individual knocked on the door. The report said they did not respond, which resulted in the door being kicked in.

The homeowner, who was not identified, fired off two shots and struck the intruder, who was 27.

The intruder, who suffered a gunshot wound to the chest, was forced to call 911 for assistance. First responders were unsuccessful and he was pronounced dead at the scene, the report said.

Police said they recovered a loaded “semi-automatic handgun,” with an extended magazine.