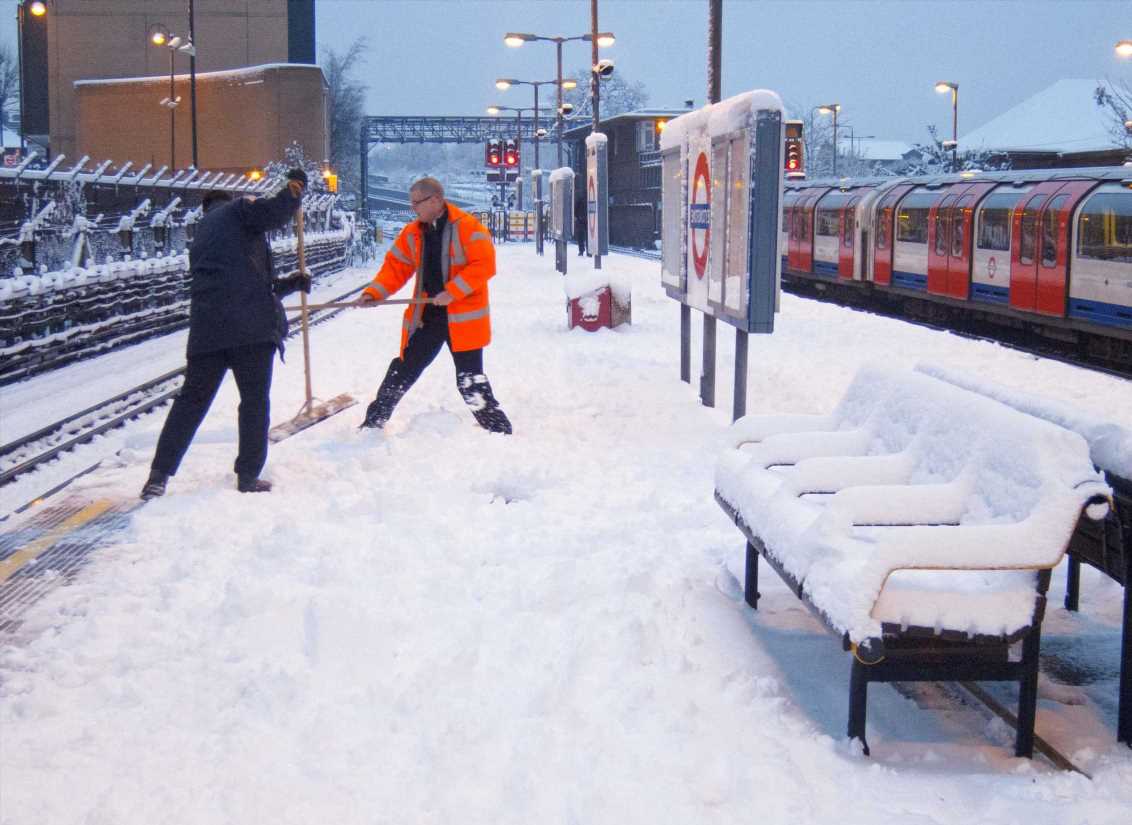 SNOW and ice have been collecting in certain areas of the UK these past few days.

But if you're looking forward to a snow day, be warned – depending on your contract you could lose a day's pay. We explain everything you need to know. 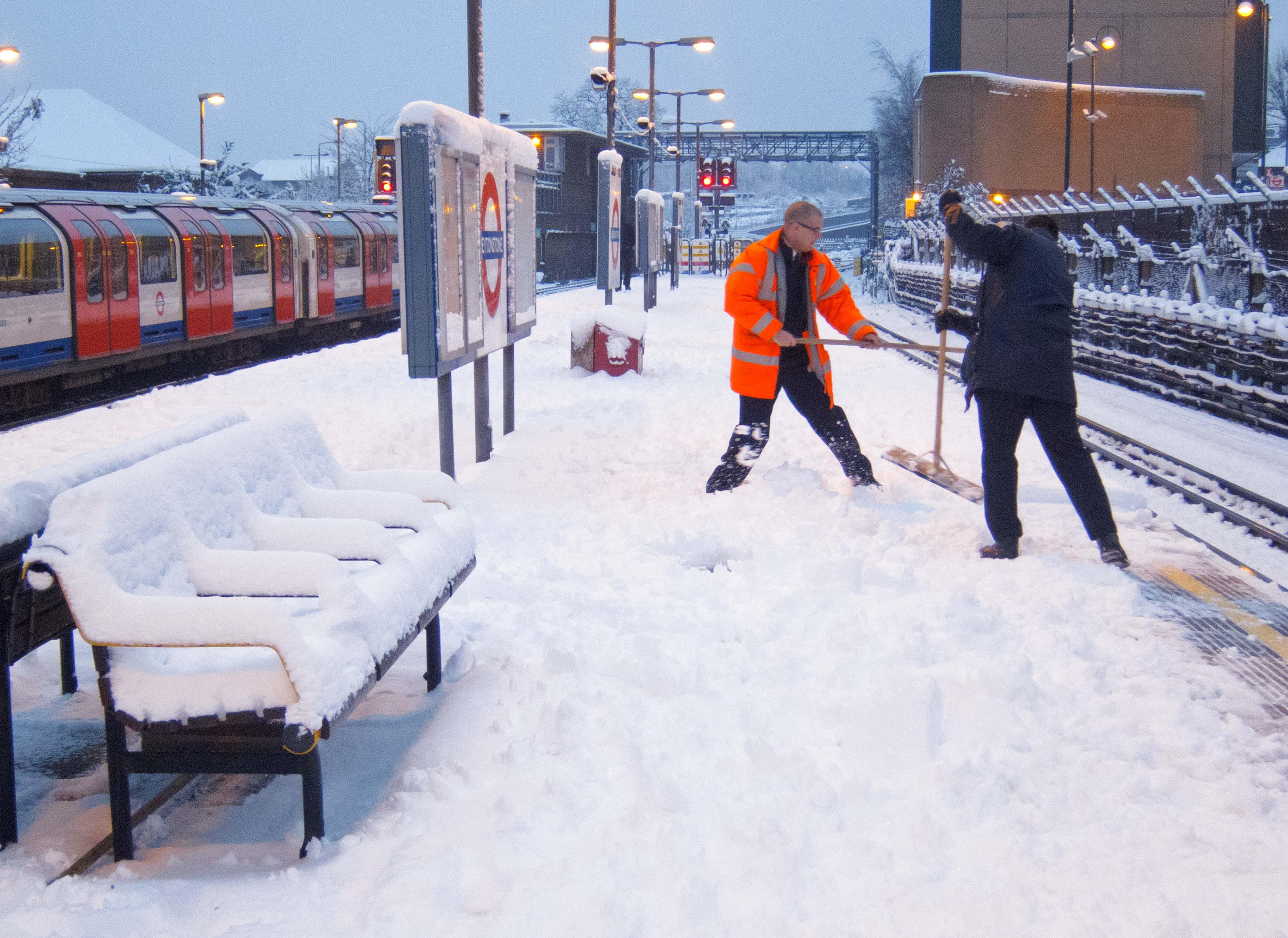 Where is it snowing in the UK?

Roads in Eastern and South East England are among the worst hit by snow during the past couple days.

Travellers have been forced to turn back home after scores of train services were cancelled across the country.

It comes as Met Office forecasters issued several yellow weather warnings for snow, ice and fog across Britain for Monday, set to continue through to Thursday.

And the mercury is set to plunge to -10C in the coming days making the UK colder than Finland – where temperatures will liner at the -6C mark towards the end of the week.

Can I take the day off work if it snows?

Your boss can't force you to travel if it's dangerous, but they usually don't have to pay you either.

If it's possible to work from home, you will probably have to, and if not you could be asked to take unpaid leave, annual leave or to make up the hours another time.

You could even be asked to travel into another office that is less adversely affected by the weather.

Different companies have different rules, so make sure you check your office handbook and contract carefully to see what the extreme weather policy is.

If you genuinely can't get in then let your boss know as early as possible.

If my office is closed due to the snow, do I have to take a holiday day?

If your office decides to shut but you were ready and able to go in, the company can't dock your pay.

They shouldn't be able to make you take holiday either, as employers normally have to give you at least two days' notice before they can force you to take annual leave.

You should also get paid in full if your employer reduces your hours due to weather, and if the staff who provide access to your building are unable to get in.

In a nutshell – if you're ready, willing and available to work, but can't because of a problem that's caused by your employer, they usually have to pay you in full.

Check your contract carefully though, as some workplaces may have different policies.

Can you take a day off work if it dips below a certain temperature?

Generally speaking, you can't take time off just because it's cold.

But employers do have a legal requirement to provide a reasonable level of comfort without the need for special clothing.

The law doesn't define what the minimum and maximum working temperatures should be, but Health and Safety Executive guidelines say offices should be at least 16 degrees or a minimum of 13C if the work "involves rigorous physical effort".

So if your office is dropping below those temperatures, you have a case for working from home.

But ultimately, it's down to your employer.

It's also up to your boss to do everything they possibly can to restrict exposure and reduce draughts.

Advice given to employers also includes considering the possibility of flexible working hours or rotas to help reduce the effects of a cold snap.

What should I do if my children's school has closed due to the snow and I have to miss work to look after them?

Legally, you're allowed to take time off work to look after dependents, in emergency situations.

This time will be unpaid unless your contract or office policy says otherwise.

You need to let your employer know as soon as possible.

Make sure that you explain you are taking the time to look after a dependent and explain what the issue is and how long the absence is likely to be.

Anyone with worker status rather than employee status will need to come to an arrangement with their employer. 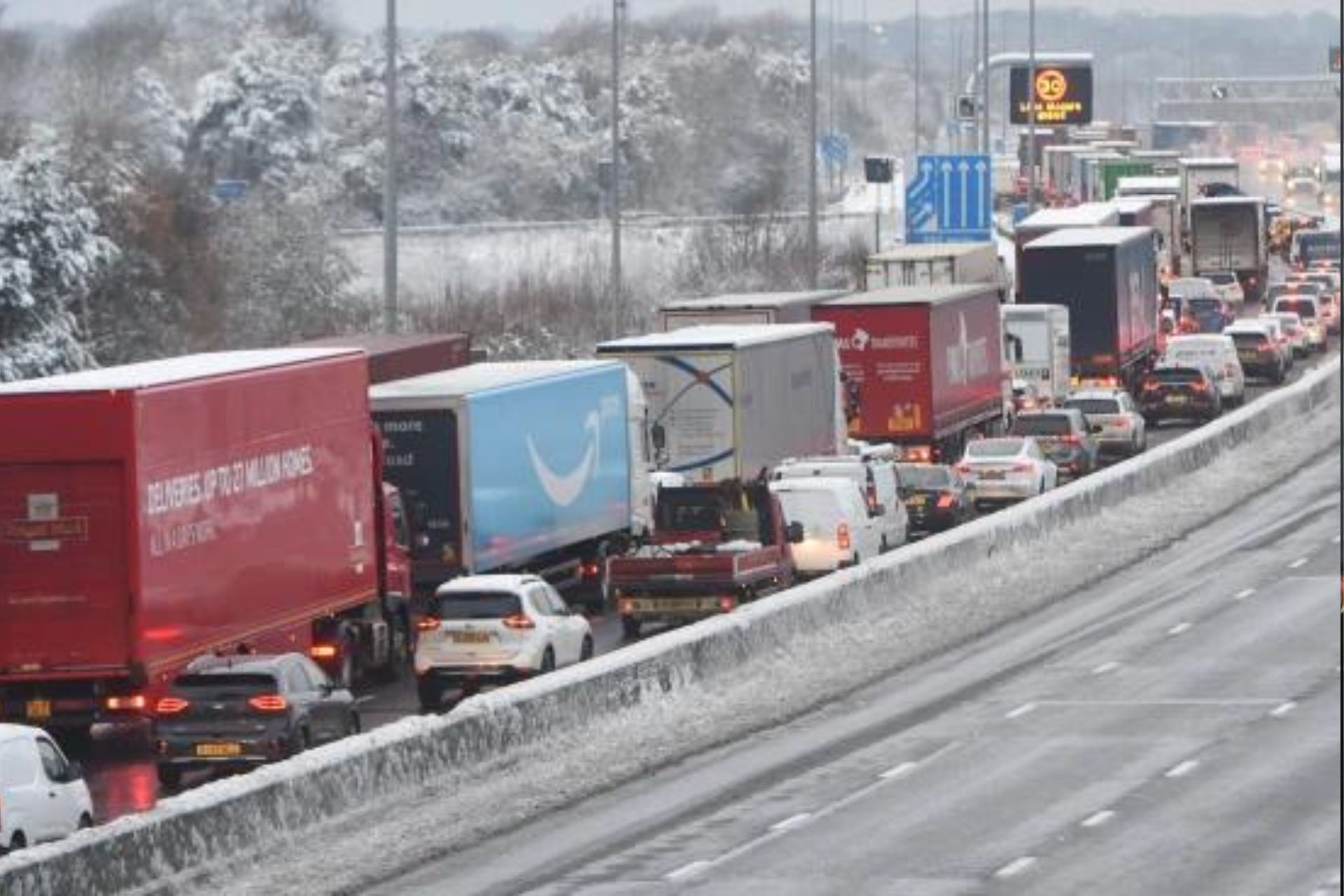 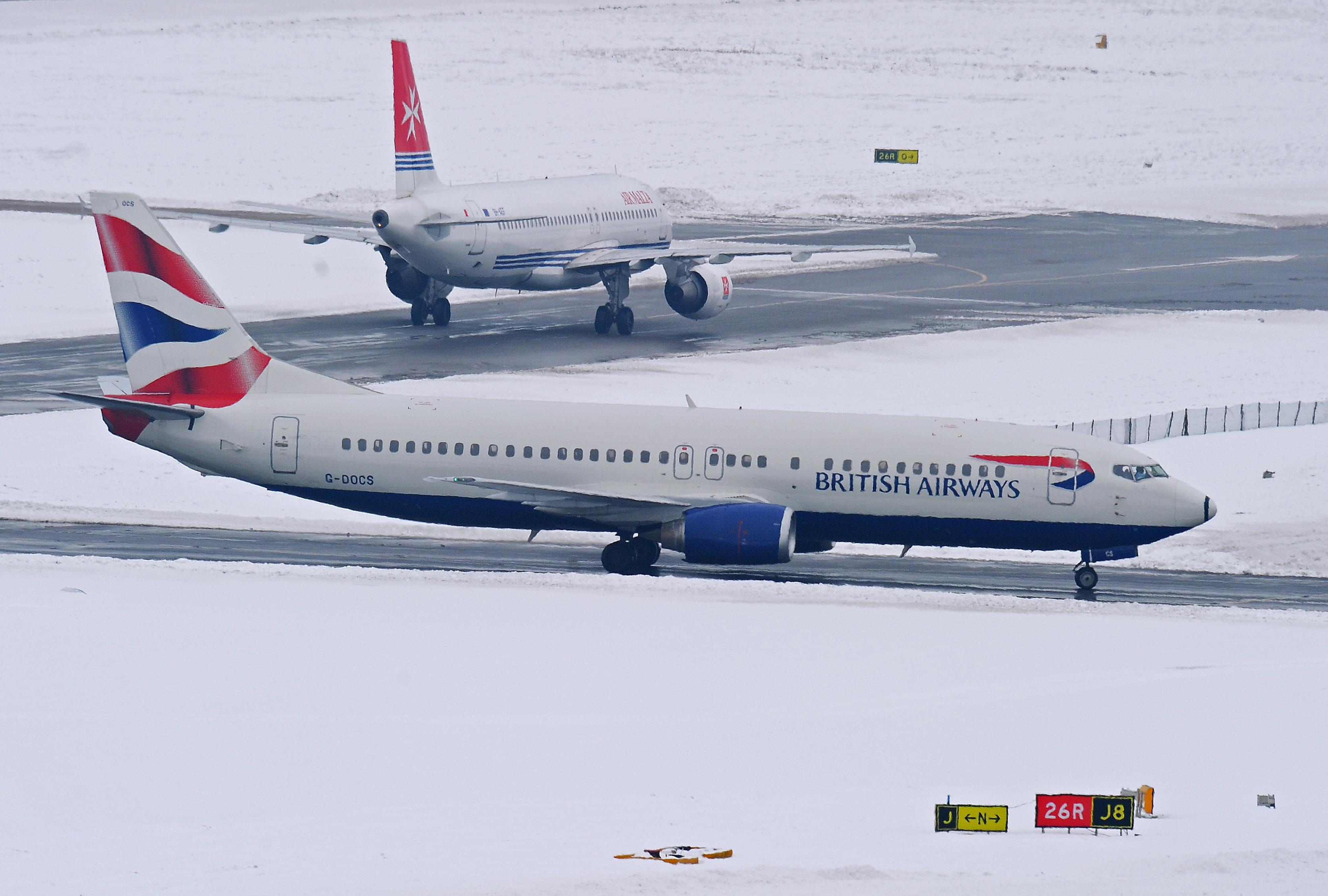 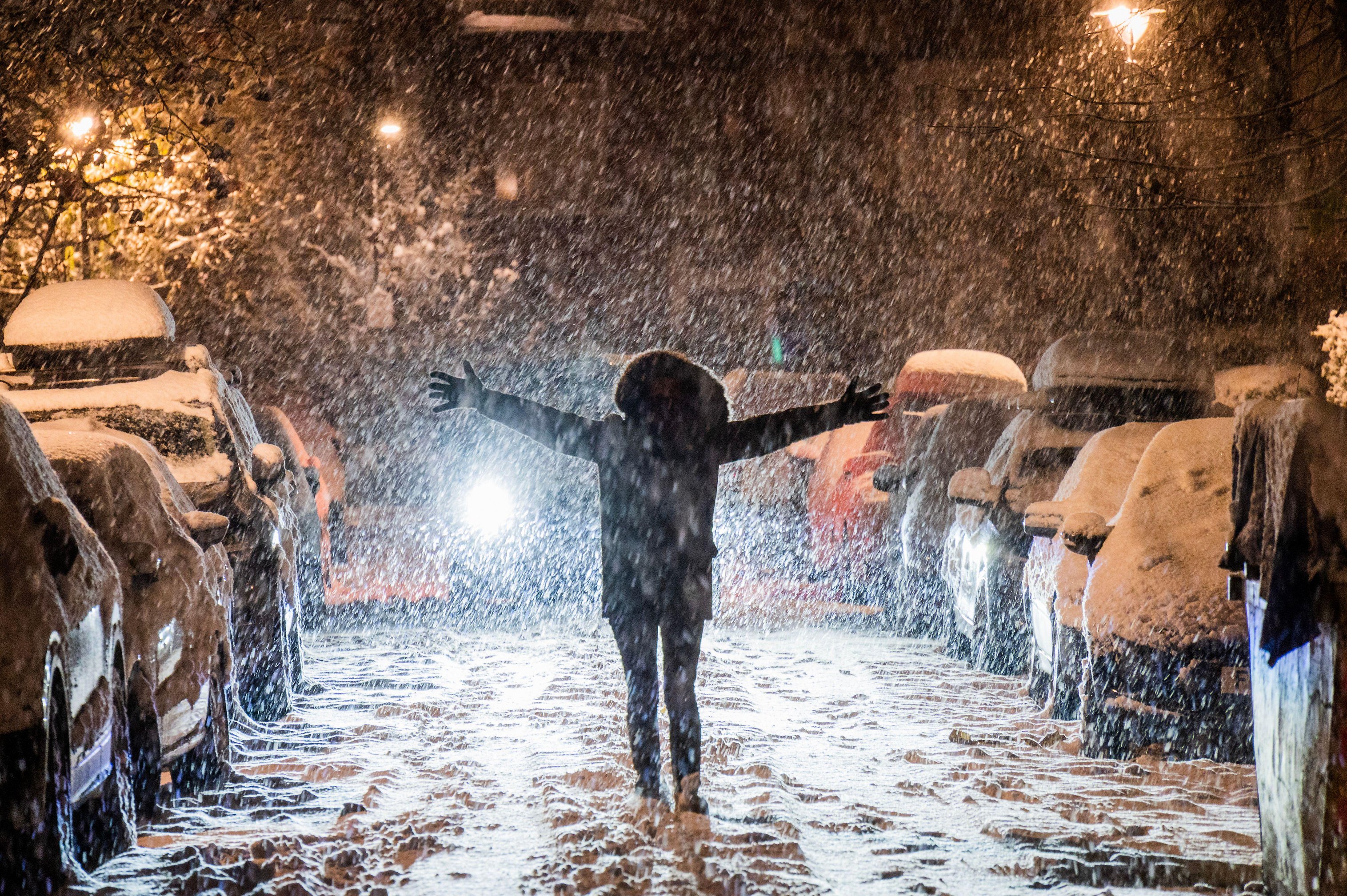 UK snow map: Where is it snowing right now? 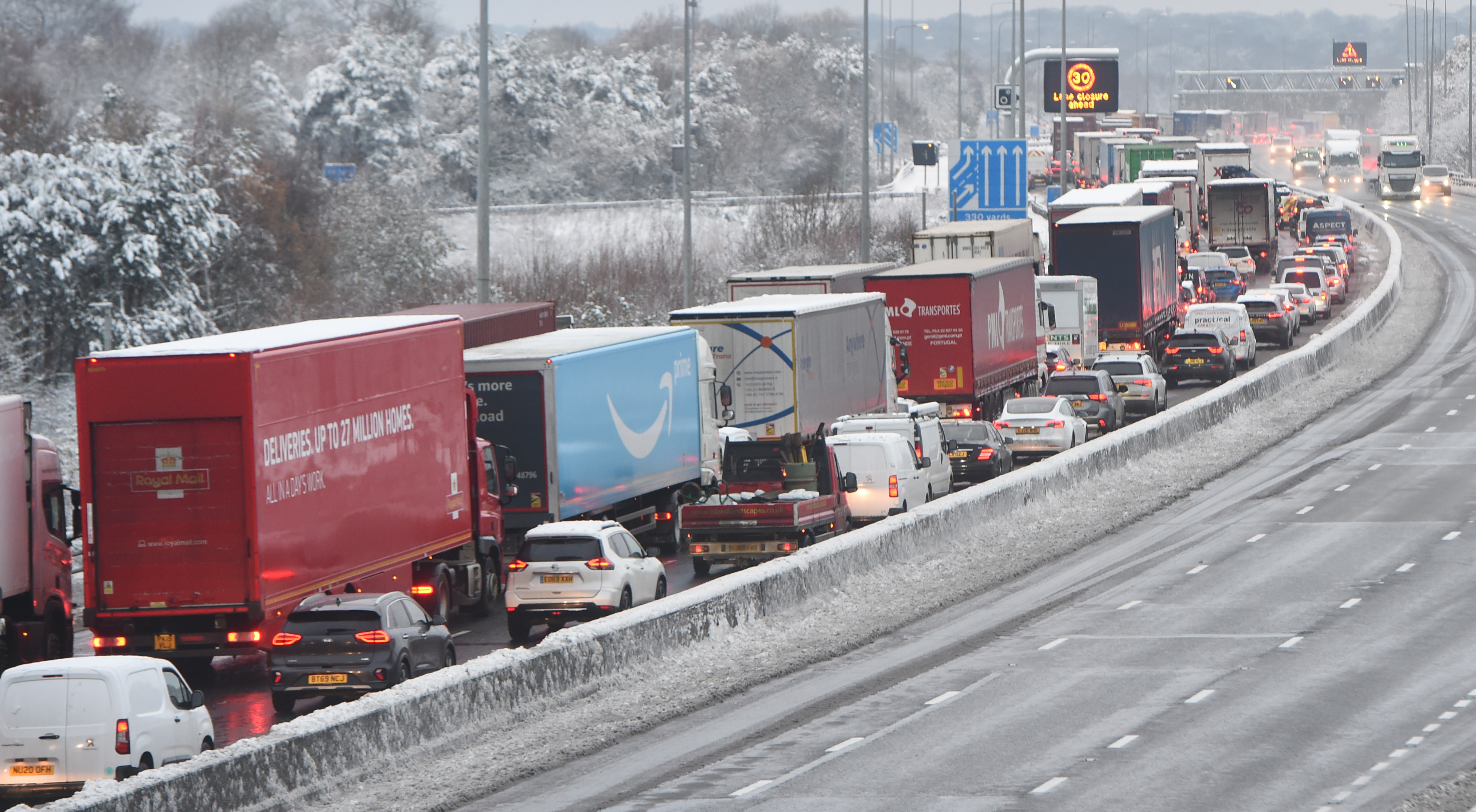 What are your rights if your delivery is delayed or doesn’t arrive due to snow?

If your train or flight is delayed or cancelled due to snow or UK weather can you claim back compensation?