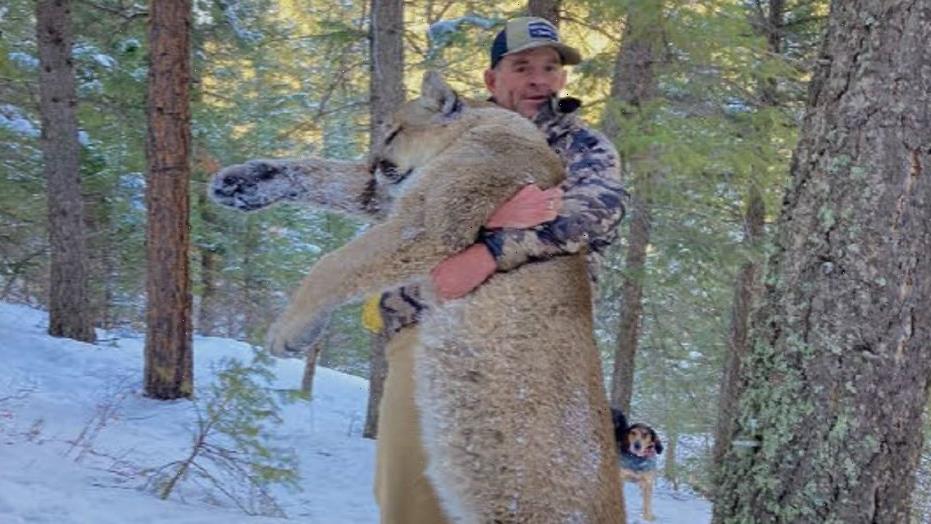 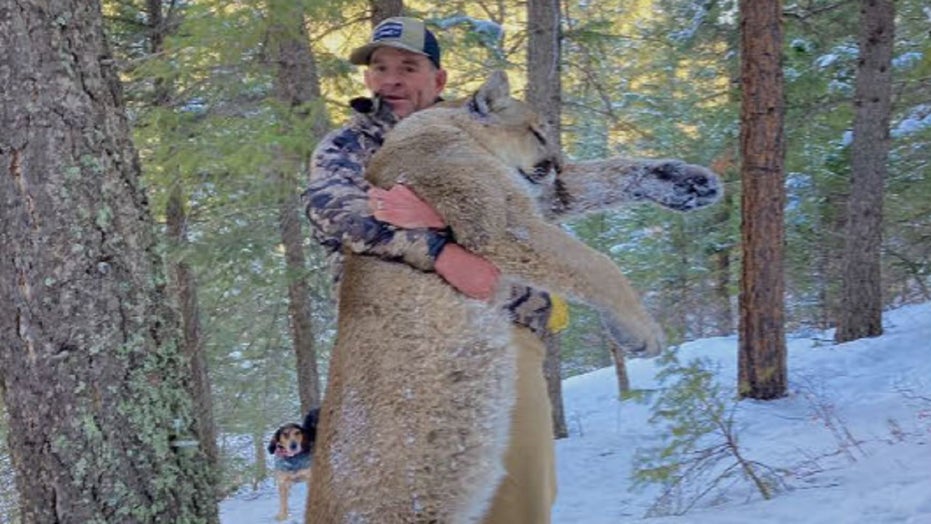 DENVER  — A judge on Monday ordered a Colorado hunting guide accused of assaulting a police officer during the U.S. Capitol riot to be placed on house arrest after prosecutors say he violated the conditions of his release by having a gun and shooting a mountain lion.

According to a motion filed by federal prosecutors last week, Patrick Montgomery, 48, killed the mountain lion during a March 31 hunt even though he was ordered not to have any “illegal guns” while the charges against him related to the Jan. 6 riot are pending. After Montgomery reported the kill to state wildlife officials as required by state law, a mandatory background check found that he was not supposed to have firearms because of a 1996 robbery conviction, the motion said.

In addition, prosecutors say Montgomery illegally hunted a bobcat in January, allegedly using a slingshot to knock it out of a tree and then allowing his dogs to kill it in violation state law. He has been charged with two counts of unlawful taking of a bobcat by Colorado authorities.

Montgomery’s lawyer, Dani Jahn, did not immediately return a call and an email seeking comment.

Prosecutors initially asked that Montgomery be jailed for violating the terms of his release but later asked for him to be placed on house arrest with GPS monitoring after negotiating with the defense.

Monday’s order by U.S. District Judge Randolph D. Moss bars Montgomery from having any firearms, including in his house, or from hunting. It only allows him to leave home for court appearances, for medical care and other activities approved by the court or pretrial services.

Montgomery was indicted on 10 charges in April, including assaulting a police officer, engaging in physical violence and illegally entering the Capitol building. He is accused of kicking the officer and then wrestling with him to try to grab his baton.