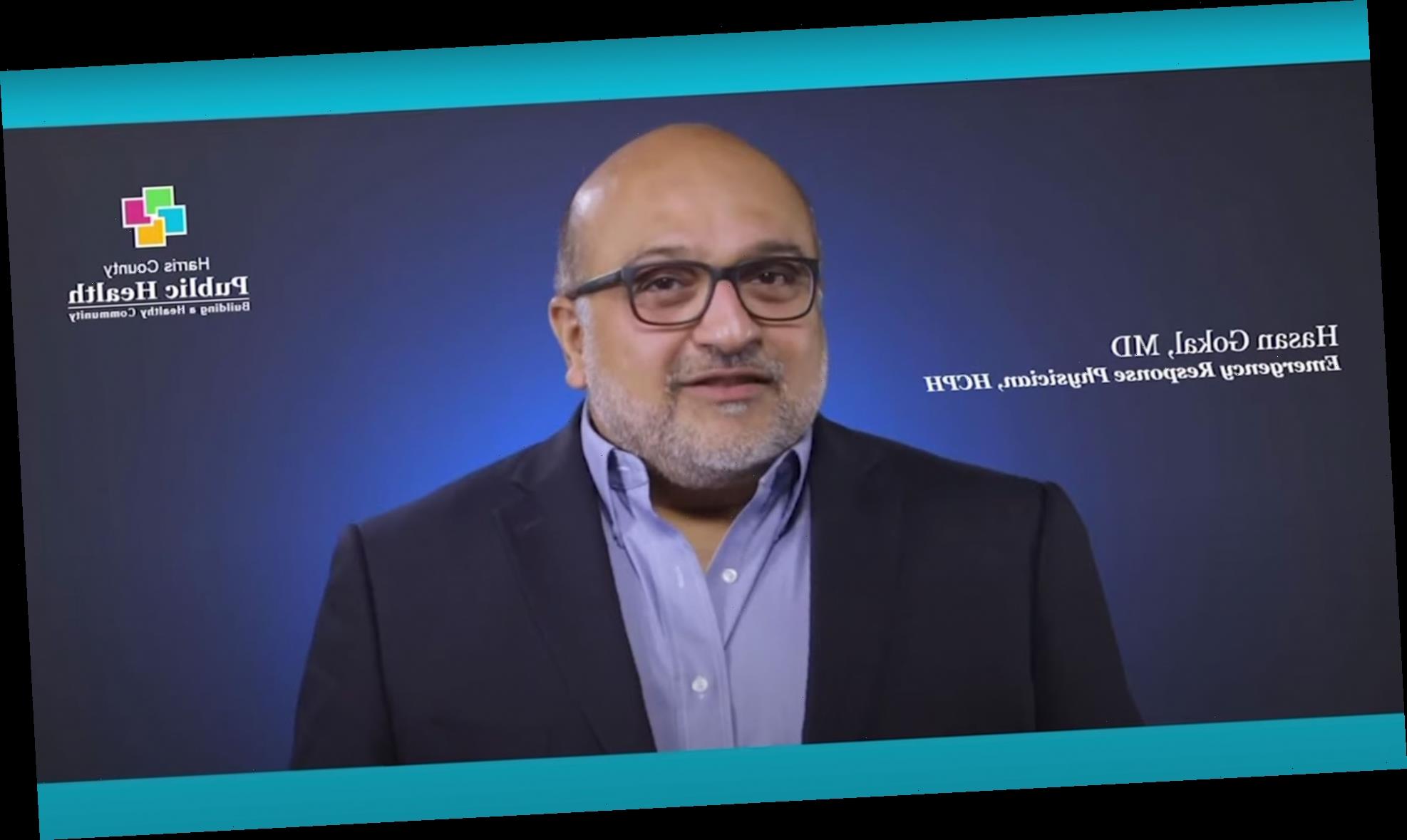 A judge has dismissed all criminal charges filed against Texas physician Dr. Hasan Gokal, who'd been accused of stealing a vial of the COVID-19 vaccine.

Several reports, including those from KHOU, The New York Times, and KTRK-TV confirm that the charges were dropped late last month after a judge determined they were baseless. However, the Harris County District Attorney says she still intends on presenting the matter to a grand jury for consideration.

Gokal, who was fired from his government position, had been charged with theft by a public servant. A physician for more than two decades, prosecutors alleged that, on Dec. 29, 2020, while working at a county vaccination site at Lyndsay Lyons Park in Humble, he pocketed a vial containing 10 doses of the COVID-19 vaccine.

Speaking to the Times, Gokal said he was merely trying to salvage a vial that had already been opened — and that the charges upended his life and ruined his reputation.

"It was my world coming down," Gokal told the paper. "To have everything collapse on you. God, it was the lowest moment in my life."

In the Times report, Gokal said the vial he took had been opened late in the day, and would have been worthless within six hours.

Determined not to let it spoil, Gokal said he scrambled to find 10 eligible people the doses could be administered to.

One recipient was a bed-bound individual in their 90s. Others who received doses included a woman in her 80s, suffering from dementia, and a mother whose child requires a ventilator.

Minutes before the vaccine would be no good, he gave the final dose to his wife, who has a pulmonary disease that affects her breathing.

Gokal's attorney, Paul Doyle, released a statement to KTRK-TV, saying a wrongful termination suit was in the works.

"An apology by Harris County Public Health and the Harris County District Attorney's Office towards Dr. Gokal and his family will not be enough," reads the statement. "The agency disparaged this good public servant's name and took away his employment without cause. More must be done by those responsible to make this right. We also sincerely hope this incident doesn't deter other frontline medical personnel from doing everything they can to make sure vaccines are not wasted."

Online records confirm that Gokal had been in good standing with the Texas Medical Board.

Multiple large-scale studies have found that vaccines are safe. There is no scientific link between vaccines and autism, according to the Centers for Disease Control.

As information about the coronavirus pandemic rapidly changes, PEOPLE is committed to providing the most recent data in our coverage. Some of the information in this story may have changed after publication. For the latest on COVID-19, readers are encouraged to use online resources from the CDC, WHO and local public health departments. PEOPLE has partnered with GoFundMe to raise money for the COVID-19 Relief Fund, a GoFundMe.org fundraiser to support everything from frontline responders to families in need, as well as organizations helping communities. For more information or to donate, click here.