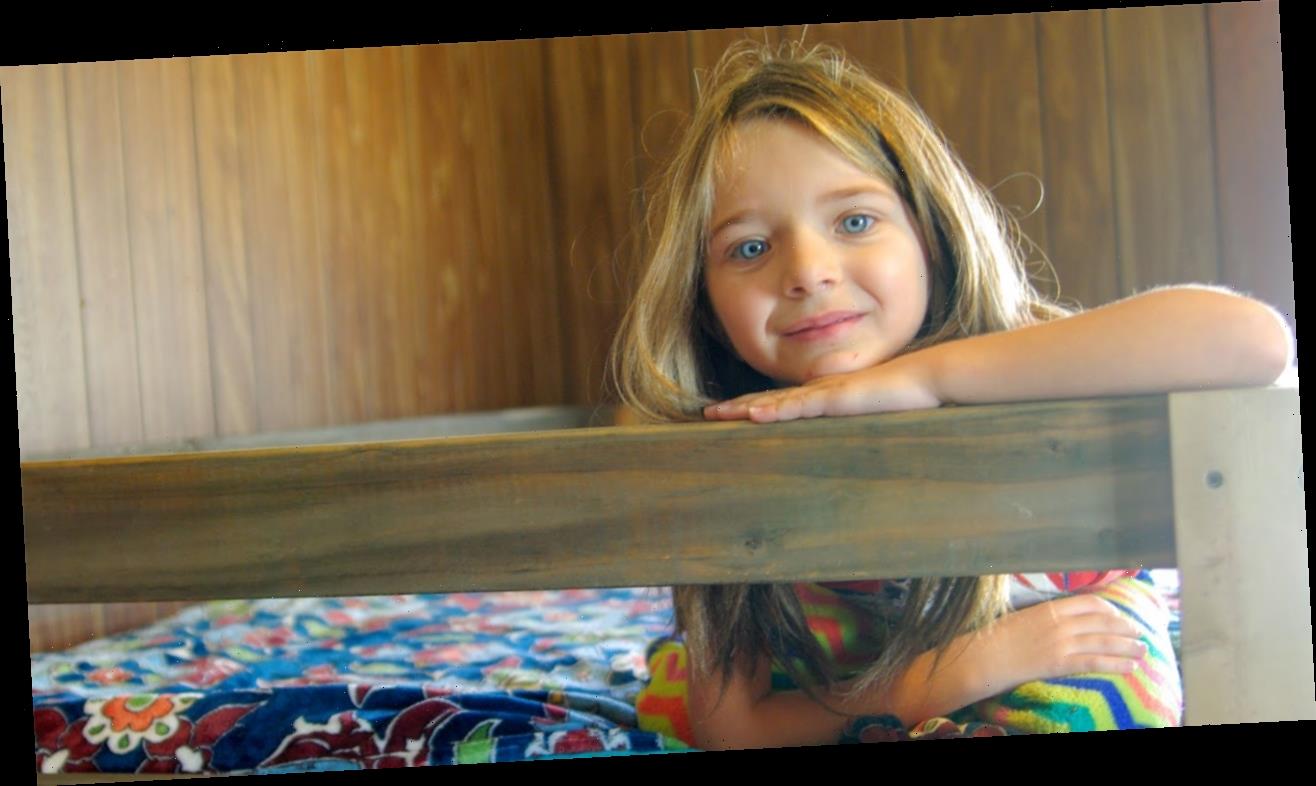 In 2012, Luke Mickelson formed one goal: To make sure every child had a safe and comfortable place to sleep at night.

So far, he has helped make that a reality for 60,000 children with Sleep in Heavenly Peace.

Mickelson's nonprofit organization, which is now touching lives around the world, started out as a simple project in his garage in Kimberly, Idaho, around Christmas time. 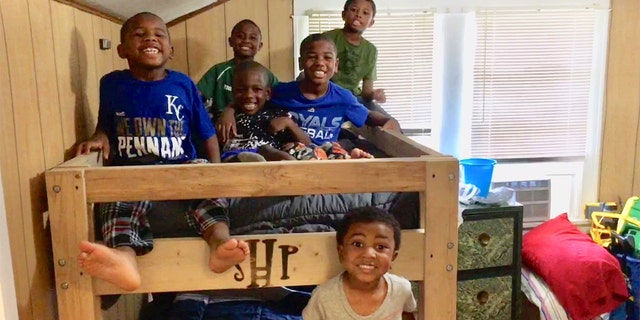 He started by building one bunk bed for a family in need with children at his local church. But one just wasn't enough. With the help of his family, Mickelson took the leftover wood from the first bunk and created another one to see who else could benefit.

"It was just kind of unique just because as you built it, you're kind of thinking about what you're doing and that's getting a kid off the floor," he told FOX News.

That one bed helped a 6-year-old girl who had gone from sleeping in the backseat of her mom's car to sleeping on a pile of clothes in an empty home, he remembered.

"At that point, I said, 'You know what, no kid is going to sleep on the floor in my town … if I have anything to do with it,'" he recalled.

That Christmas, the organization made and delivered 11 bunk beds for families in need. With each passing year, the number of beds doubled, he said. Eleven eventually turned into 25, 51, 77, 136, 602 and so on. 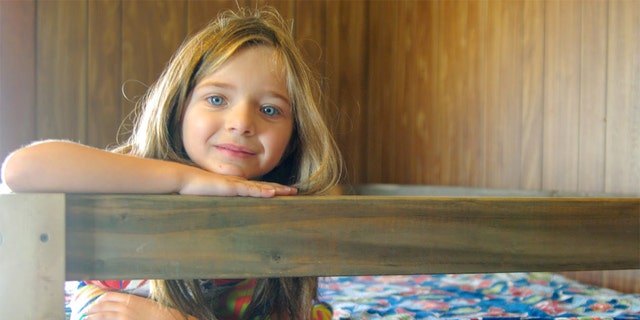 "Too many boys and girls go without a bed — or even a pillow — to sleep on," the Sleep in Heavenly Peace website says. "These children end up sleeping on couches, blankets, and even floors. This can affect their happiness and health."

The Mickelsons quickly learned that droves of friends, neighbors, and complete strangers across the country wanted to help build beds as well as donate other supplies to the families in need.

"I kind of looked at my wife and I'm like, 'You know, I think we got something here,'" he recalled. 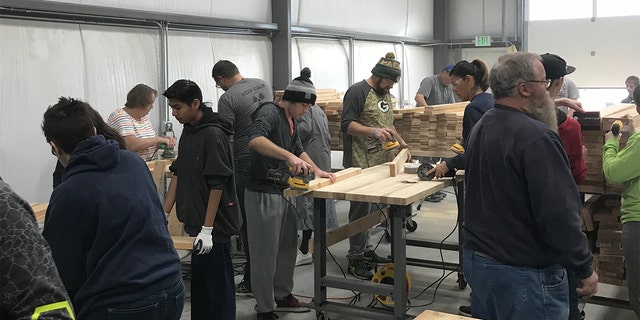 Chapters started forming around the country and in 2014, Sleep in Heavenly Peace was officially registered as a nonprofit.

By the end of 2017, the organization had built 911 bunk beds and over 5,000 people from around the world had reached out to start a chapter.

Today, Mickelson, his family and volunteers from the United States, Canada, Bermuda and the Bahamas have built and delivered over 60,000 beds for those in need.

Mickelson trains each chapter president on how to build the beds and provides a complete training manual that spans roughly 70 pages, he said. The beauty of it is that the process is quite simple.

"The way we build them is … like an assembly line," he said.

In total, there are roughly 10 stations that help to build each bunk bed.

Prior to the COVID-19 pandemic, he recalled being able to pump out 25 bunk beds an hour with the help of over 100 volunteers.

Mickelson said that even after a few years of doing the work, he still had no idea "how big this problem really was."

Mickelson isn't alone. People are constantly shocked by the magnitude of the issue, he said.

"You know what, it's right next door, you have no idea about it," he said.

The organization gets nearly 100 applications per day nationwide for beds and many are for more than one child.

What's more, Mickelson says, child advocacy organizations nationwide are now training their caseworkers to ask: Do you have beds for your kids?

"No one has ever asked that question before," he said.