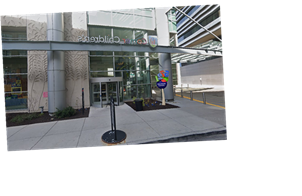 Spider-Man, Mickey Mouse and other famous characters paid a special visit to a Chicago boy this Christmas season.

Clareon Williams, a 5-year-old who has been in medical care since November after being struck by a stray bullet that a mystery gunman fired into his home, was surprised Tuesday when superheroes and cartoon icons arrived at the Comer Children’s Hospital to drop off presents for him.

"This is what Christmas is about, bringing kids’ dreams to life," Early Walker, the president of I’m Telling, Don’t Shoot, a local organization dedicated to preventing gun violence, told the Chicago Sun-Times.

"No child is more deserving than Clareon who almost lost his life," added Walker, who dressed up as Santa Claus and helped organize the visit. "By the grace of God, he is still here today."

Clareon then watched them deliver toys through a video call from his hospital bed.

"We are proud of you, we are hoping for a speedy recovery," a Spider-Man is heard telling Clareon.

Clarence Williams, his father, told the Chicago Sun-Times that Clareon is now learning to walk and talk again following the Nov. 16 incident.

But seeing the characters "is something he really, really loves," he also said to reporters. "He’s a superhero." 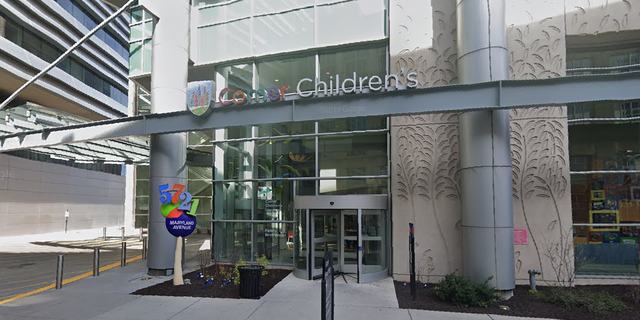 Investigators say Clareon Williams was shot in the head by an unidentified individual who pulled up in a vehicle to his home in the Roseland neighborhood and began firing in its direction.

"This is another random act of violence here in the city of Chicago involving one of the youthful citizens of Chicago who is five years old who was innocently playing inside this residence on his iPad," Chicago Police Cmdr. Glenn White said at the time. "Our hearts and our prayers go out to the parents."

Police have released surveillance video of the suspect and vehicle, but no one has been taken into custody in relation to the case.

A $10,000 reward is still being offered for information leading to an arrest.