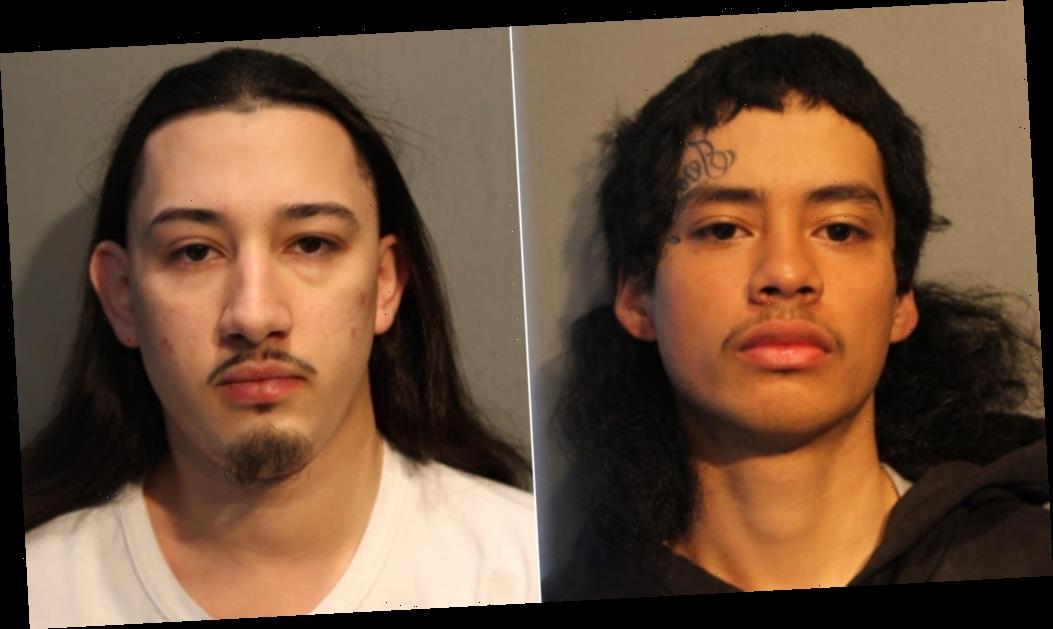 Assistant State’s Attorney Angel Eggleston said that Castillo, a Two-Six gang member, was cutting a friend’s hair when Moro and Rodriguez noticed it was a “Two-Six cut,” which is the haircut for a rival gang, the Chicago Tribune reports. 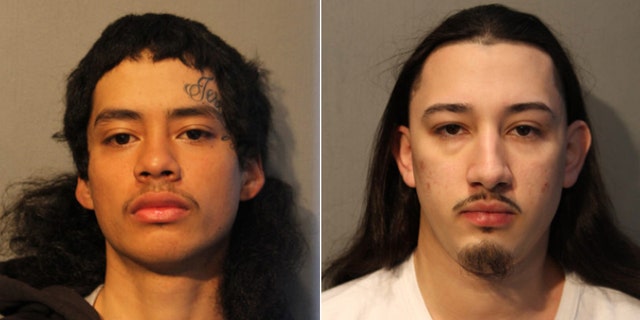 Rodriguez became enraged and “began to yell that he hates Two-Six and a Two-Six killed his boy,” then chased Castillo out of the house with Moro, shooting and beating him, according to the newspaper.

Castillo was found by police outside the home with multiple gunshot wounds. He was transported to a local hospital where he was pronounced dead.

Police found Moro and Rodriguez minutes later and took them into custody on first-degree murder charges.

Moro was out on bail stemming from a July incident, making him the eighth person this year to shoot or kill someone while out on bail for other serious crimes in Chicago, according to public safety news outlet CWBChicago.

CHICAGO RECORDED 51 HOMICIDES IN JANUARY — THE MOST IN 4 YEARS: REPORT

A review of Moro’s criminal history shows a checkered past.

On July 3 of last year, he was charged with recklessly discharging a firearm, a class 4 felony.

After that incident, a judge ordered him to be held in lieu of $100,000, but a different judge cut that in half a few days later and Moro got out of jail by posting a $5,000 deposit bond, CWBChicago reports.

Arrest records show that Rodriguez was charged with unlawful possession of a firearm by a gang member on Dec. 14, 2018.