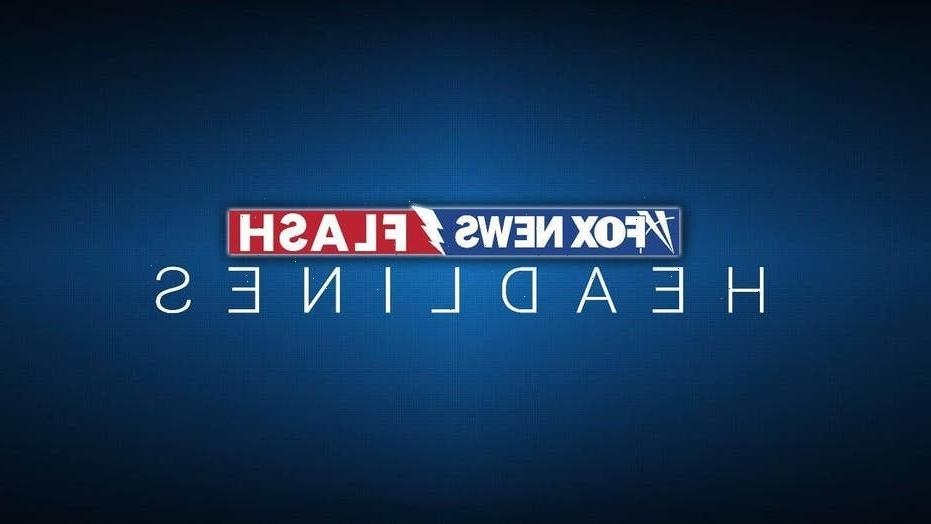 The Chinese Communist Party aired a video in which it warned Japan of a nuclear response and “full-scale war” if the island nation interferes in China’s handling of Taiwan.

The video, which appeared on a channel approved by the CCP, singles out Japan as the one exception to China’s policy to not use nuclear weapons against non-nuclear powers.

The CCP claims that it will “liberate Taiwan,” and it warns against Japan deploying “one soldier, one plane or one ship.”

The video was deleted from Chinese platform Xigua after gaining 2 million views, but copies were uploaded to YouTube and Twitter, Taiwan News reported.

The threats follow comments made two weeks ago by Japanese officials about Taiwan’s sovereignty, with Deputy Prime Minister Taro Aso saying that Japan must “defend Taiwan,” The Japan Times reported.

“If a major incident happened (over Taiwan), it’s safe to say it would be related to a situation threatening the survival (of Japan). If that is the case, Japan and the U.S. must defend Taiwan together,” Aso said.

However, Aso insists that Japan would resolve any issue through dialogue. Chief Cabinet Secretary Katsunobu Kato said that a Taiwan contingency is a “hypothetical situation.”

“We once again urge Japan to approach the relevant issues with the right mentality, and show its respect for China’s sovereignty and sincerity in upholding regional peace and stability,” Lijian said.

Lijian stressed that Taiwan is part of the Chinese plans for reunification.