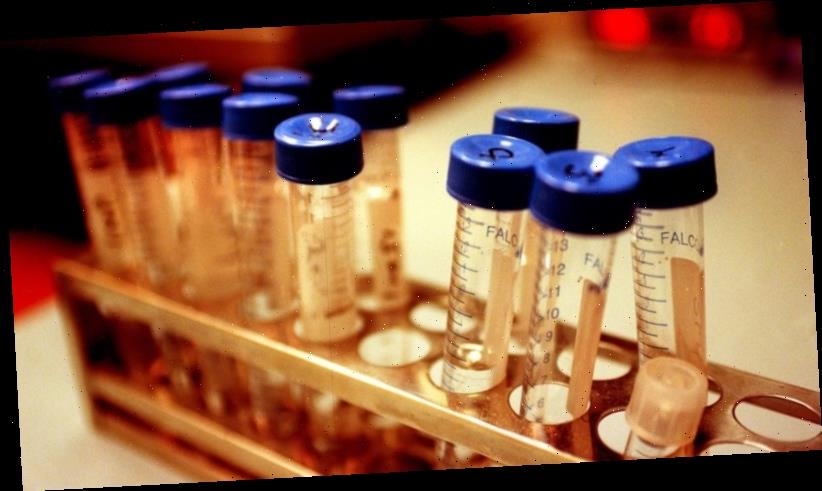 More than 100 women and men have begun a class action lawsuit against Monash IVF following claims the national fertility specialist may have inadvertently destroyed healthy embryos through a faulty genetic screening test.

Documents were filed in the Supreme Court of Victoria on Wednesday against Monash IVF and the Adelaide Fertility Centre on behalf of patients who attended the clinics between May last year and October this year. 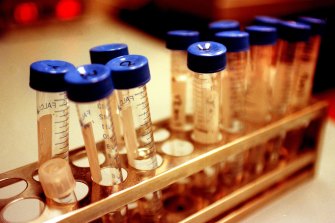 Members of the class action are seeking compensation for economic loss as well as pain andsuffering.Credit:Louise Kennerley

The patients are seeking tens of millions of dollars in compensation, with some fearing they may have been robbed of their chance of having children. The documents, seen by The Age and The Sydney Morning Herald, claim Monash IVF and Adelaide Fertility Centre may have incorrectly classified potentially healthy embryos as abnormal before discarding them.

The lawsuit comes amid revelations that new, non-invasive preimplantation genetic testing technology used by the fertility specialist is significantly less reliable than first thought. The non-invasive PGT-A test was introduced nationally by Monash IVF in May last year and was
believed to have been used up to 13,000 times before it was suspended this year.

Monash IVF became aware of a fault only when it undertook a review of the program in late September.

Genetic screening is used to detect gene mutations that could be passed on to children, which can determine the risk of the child being born with debilitating or deadly genetic conditions.

Members of the class action are seeking compensation for economic loss as well as pain and
suffering, with some of the women and couples fearing they may have lost their chance to have
children. The class action members come from Victoria, NSW, the ACT, Northern Territory, Tasmania, Queensland and South Australia.

"Our firm has now spoken to in excess of 100 claimants. There are potentially many more hundreds, if not thousands, of people who have been impacted," Ms Margalit said.

"For many, the resounding feeling is that they wasted their last opportunity to have a child. The news delivered to the patients has only exacerbated their grief and mental anguish around their fertility journey."

The lead plaintiff in the class action is Danielle Bopping, 43, who was told by Monash IVF that her last embryo, which had been labelled abnormal, may have in fact been viable.

Ms Bopping, from Canberra, does not have children.

She said: "IVF is such a long and difficult road. The emotional impact of going through treatment is hard enough … and then to have something like this happen has just compounded everything that we were already dealing with.

The inquiry found some would-be parents had fallen victim to rogue operators, including one doctor who allegedly knowingly transferred an unviable embryo into a patient.

In another case, clinicians allegedly failed to disclose equipment failures and instead led patients to believe their embryos had succumbed naturally.

At the end of each day, we’ll send you the most important breaking news headlines, evening entertainment ideas and a long read to enjoy.  Sign up to The Sydney Morning Herald’s newsletter here, The Age’s here, Brisbane Times’ here, and WAtoday’s here.