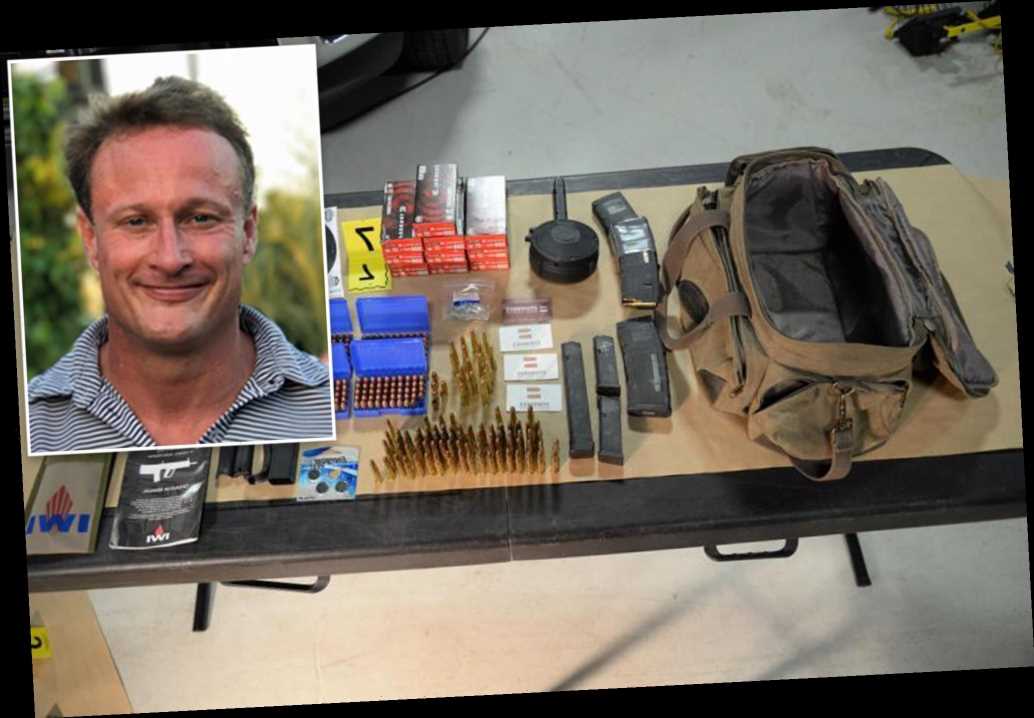 Cleveland Grover Meredith, whose arsenal included a red, white, and blue handgun, also texted that “I predict that within the next 12 days, many in our country will die.”

“We’re gonna surround DC and slowly constrict,” he wrote in one message.

“I hope you’re reading this Mr. FBI agent FK U,” he wrote in one text.

“You get that one Mr. Marxist FBI Agent?” he said in another. “Go FK yourself.”

The FBI said Meredith got to the capital after it was stormed by supporters of President Trump.

But that didn’t stop him from wreaking havoc — he attacked an unidentified man in Washington, DC, the day after the siege, prosecutors said.

“According to an affidavit submitted to the Superior Court of the District of Columbia in support (of) a search warrant, the defendant exited his vehicle, head-butted the complainant, knocked him to the ground, and assaulted him on the ground,” the court document said. “The defendant then fled in his vehicle.” 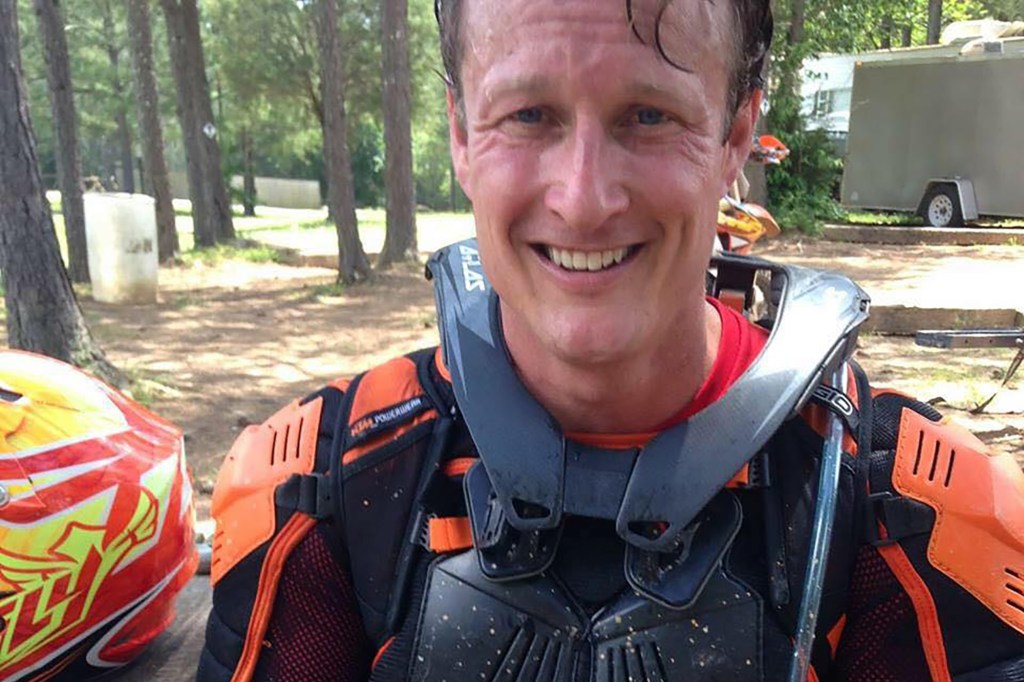 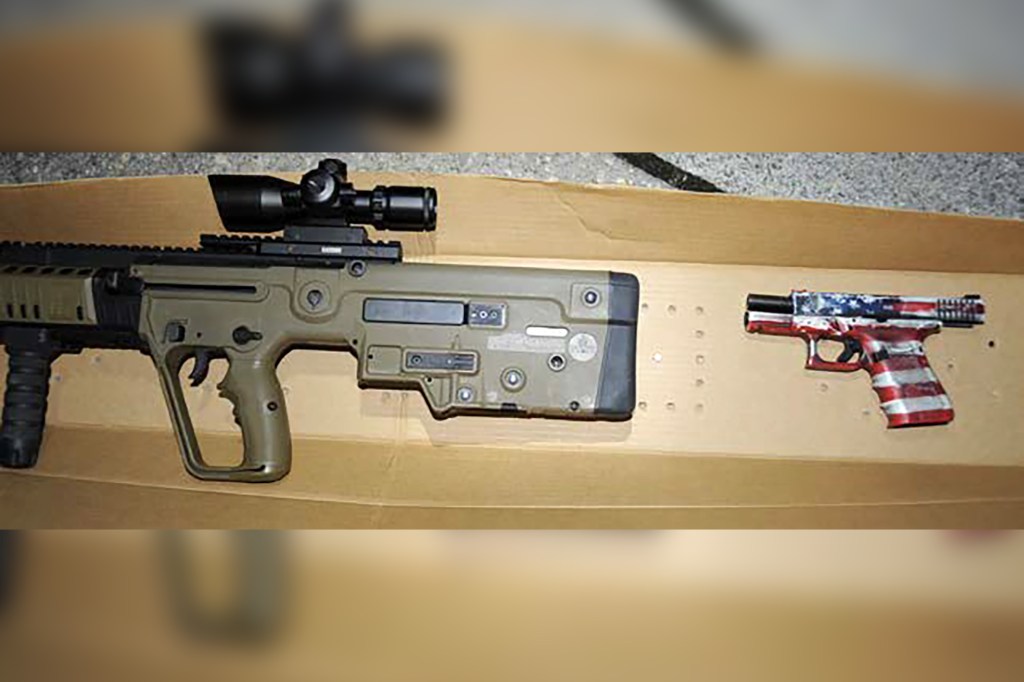 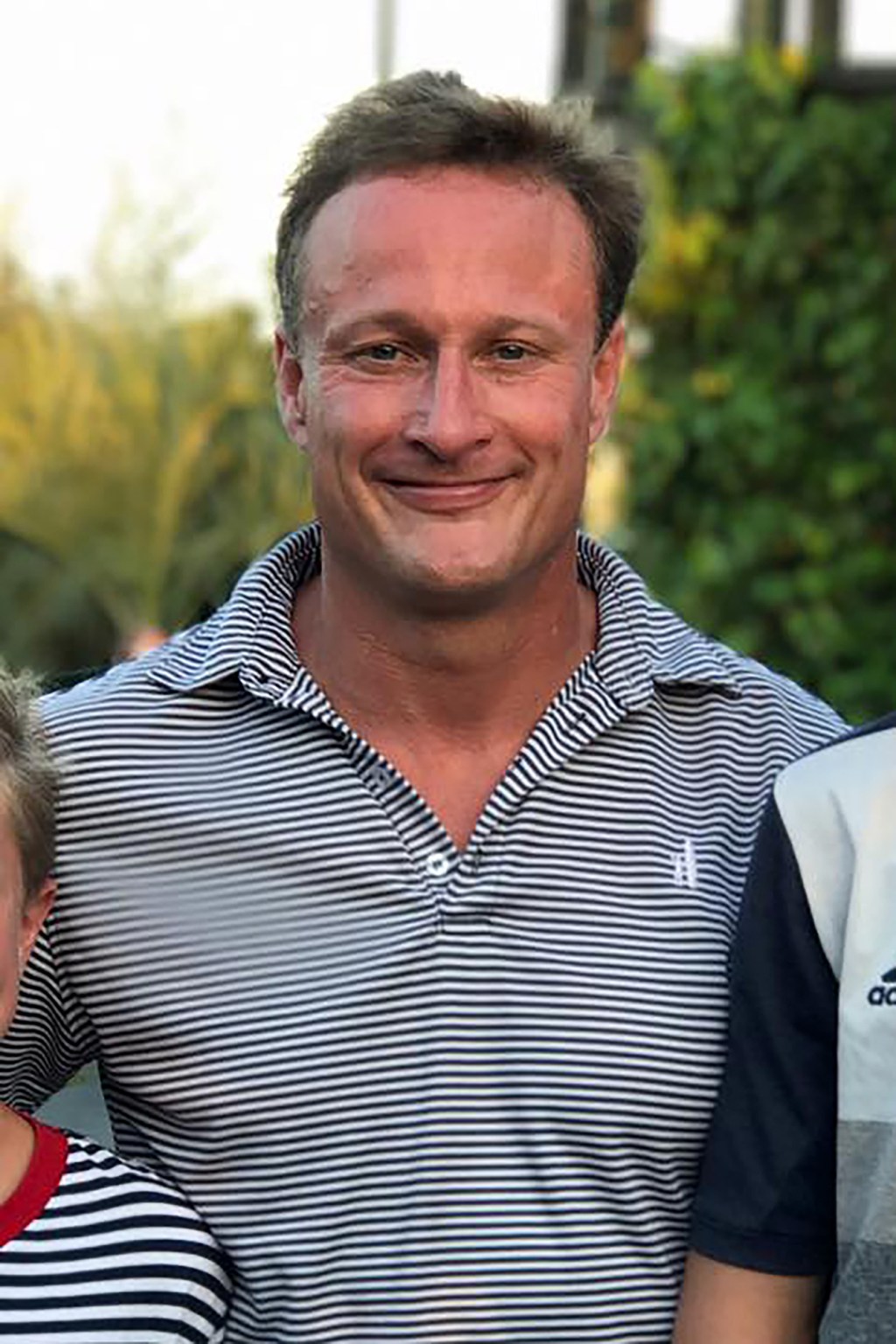 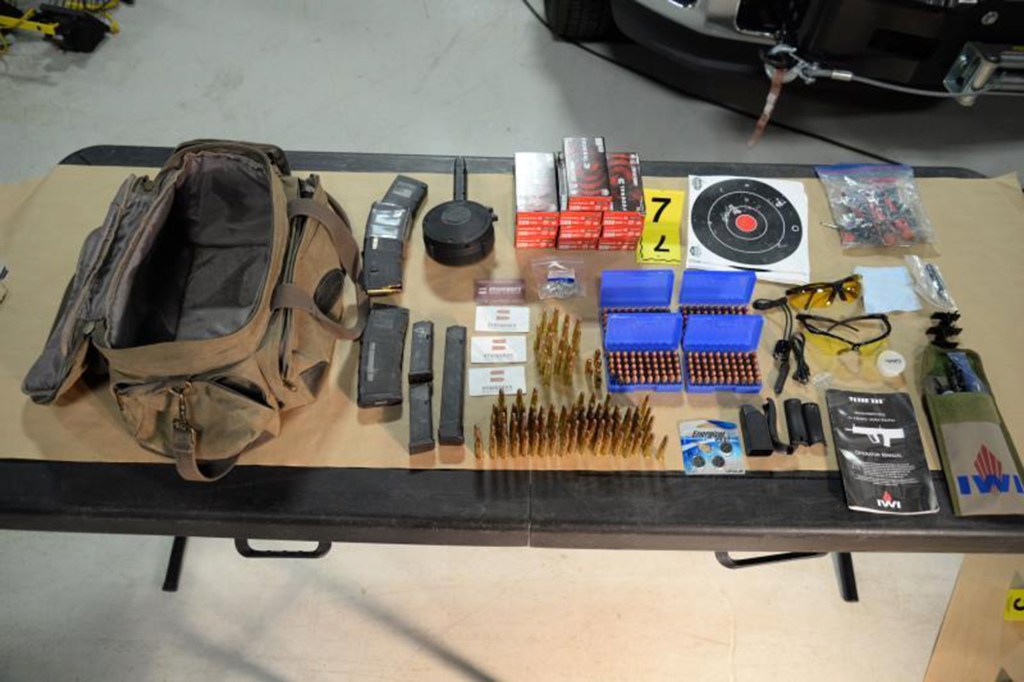