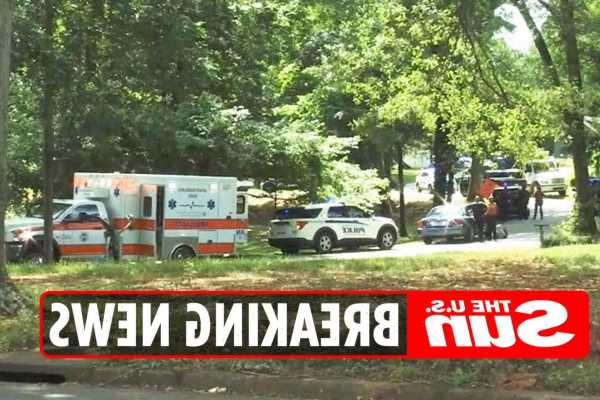 POLICE are hunting a gunman after a cop and two water works employees were shot, according to reports on Thursday.

Spartanburg County Sheriff Chuck Wright confirmed an officer was injured. Two workers at Spartanburg Water are also said to have been shot. 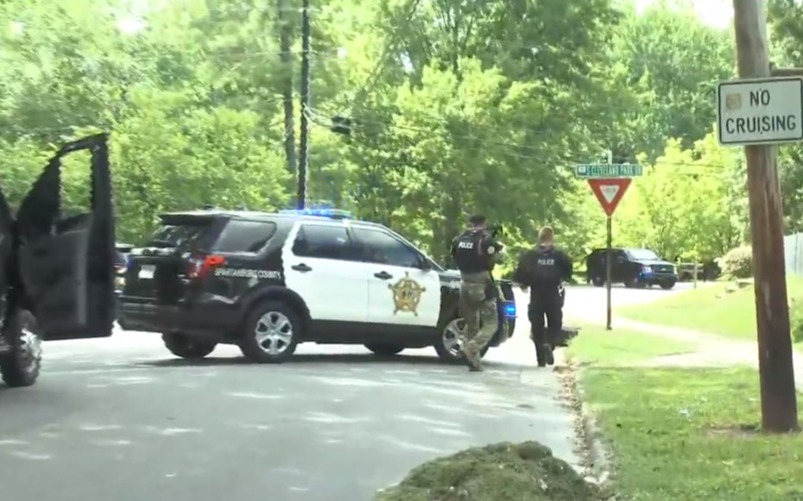 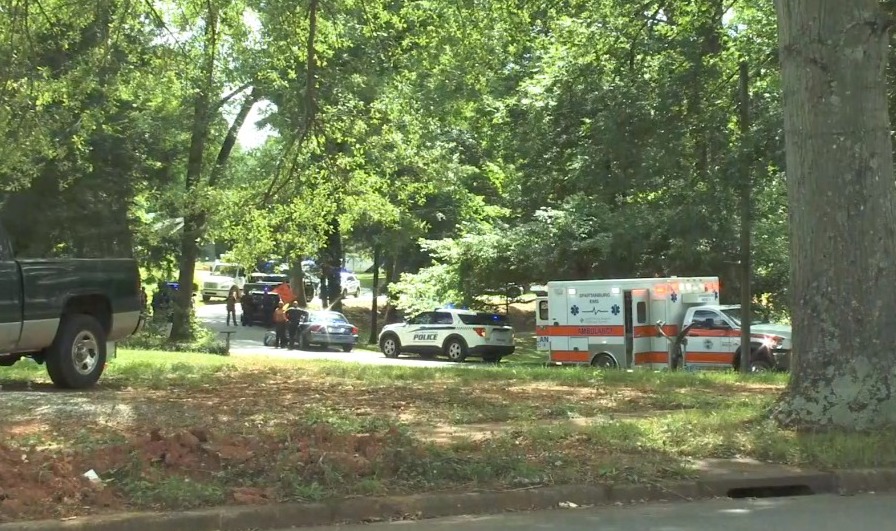 A spokesperson for the company said they had been working on a sewer main repair when the gunman opened fire.

The conditions of the water employees is not known. The officer is "ok", Wright said.

Local Fox reporter Cody Alcorn tweeted: "There have been shootings in the city of Spartanburg. I can confirm law enforcement are among the victims. This started as a shooting call near Cleveland park. There was a pursuit of the suspect before the call came in an officer down.

"I can confirm the suspect is not in custody as of 3:30 PM. People are being asked to avoid the area of Cleveland Park and surrounding roads."

One eyewitness told WSPA:  “I was having lunch on the table in there and then I heard gunshots.

"And they fired at least 50 shots, maybe more."