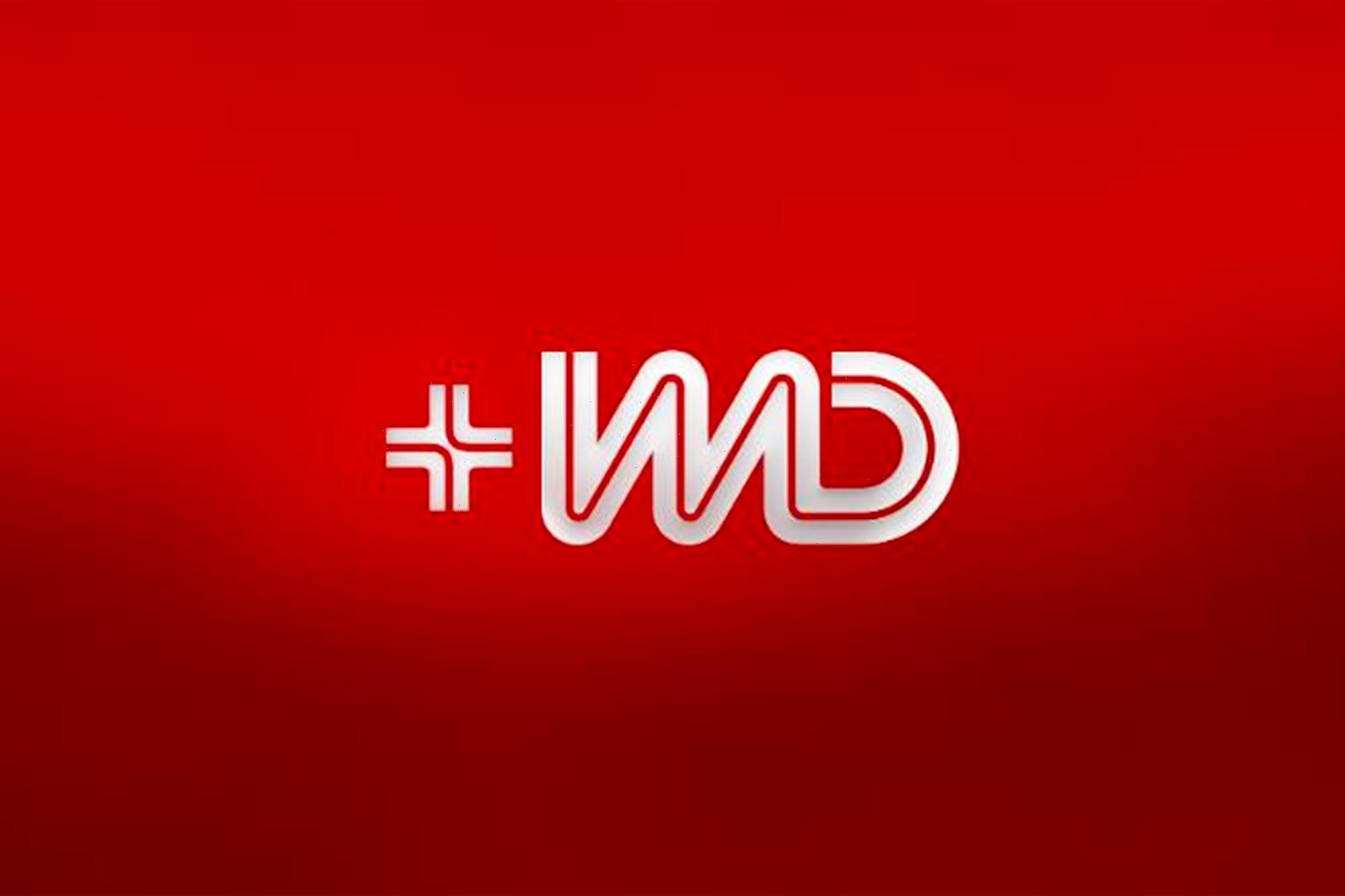 CNN is making its push into streaming with a new subscription streaming service that will launch in the first quarter of 2022.

The Jeff Zucker-led network said Monday that it will debut its new venture, CNN+ with 8 to 12 hours of original live content each day. CNN said the new content slate will be revealed in the coming months, as will the monthly price of the new streaming service.

The unit, which will be run by CNN Worldwide’s chief digital officer Andrew Morse, is already in the process of developing new shows and poaching talent.

As part of the push, CNN said it will hire 450 employees across departments such as editorial, product and engineering in the next six to nine months.

Last week, Kasie Hunt announced her departure from NBC, and within hours, reports bubbled up that the star reporter and anchor was heading to CNN to be part of the network’s aggressive push into streaming.

The company said its service also will include library content such as “Anthony Bourdain: Parts Unknown,” “Stanley Tucci: Searching for Italy,” “This is Life with Lisa Ling” and “United Shades of America with W. Kamau Bell.”

CNN+ will not be a separate app but subscribers will have access to the streaming service within CNN’s existing branded app. That will likely change over time as CNN-parent WarnerMedia is in the process of merging with Discovery to form Warner Bros. Discovery.

Although nothing has been set, media experts buzzed in May that the media giants could bundle their streaming services, selling HBO Max, Discovery+ and now CNN+ at a lower price when combined. The model would follow that of Disney, which owns Disney+, ESPN+ and Hulu.

The three distinct services are offered separately at different price points that start at $5.99 a month for Hulu and ESPN+ and $7.99 for Disney+. In order to attract more customers, the company offers all three services for the total price of $14 a month.

“We intend to launch CNN+ as a standalone product,” said CNN spokeswoman Emily Kuhn. “It’s early days and decisions about bundling are premature at this time and will be made down the road.