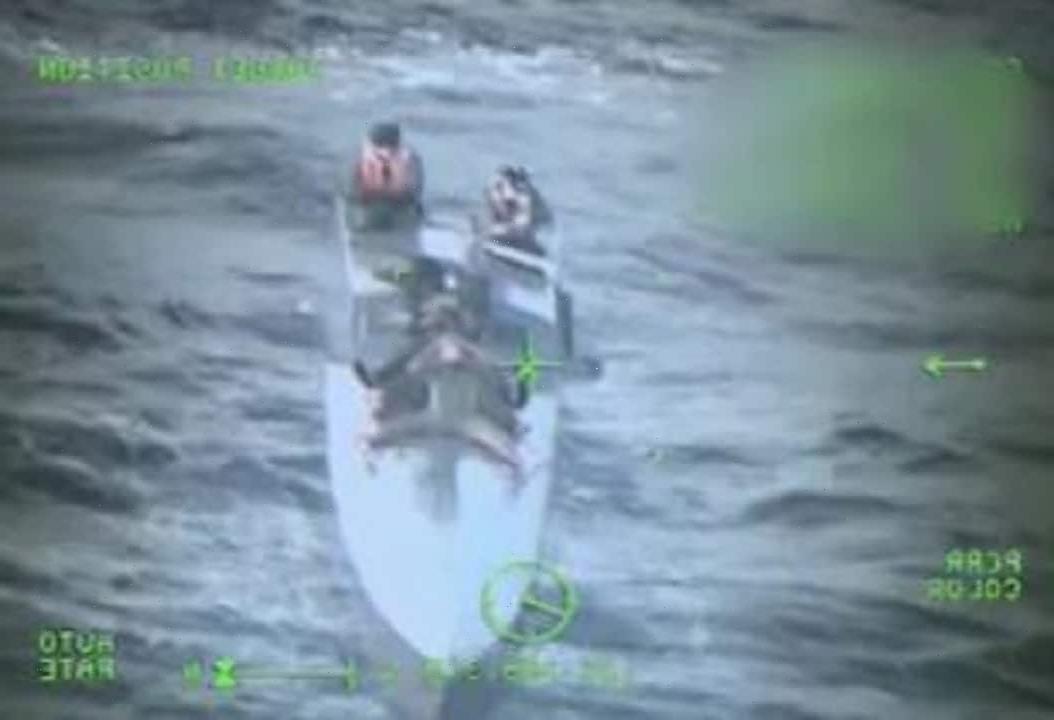 A Florida-based Coast Guard crew offloaded an estimated $94.6 million worth of cocaine in Miami on Tuesday, the result of a bust earlier this month off the coast of Colombia in an effort to disrupt the flow of drugs into the United States, officials said.

A maritime patrol near Punta Gallinas, Colombia spotted a vessel on April 9 and discovered 87 bales – weighing 5,500 pounds – of cocaine inside, the Coast Guard said. They detained three suspects and the boat was destroyed.

“This event is the perfect example of numerous key partners unifying our efforts to counter transnational criminal organizations who look to exploit the maritime environment,” said Coast Guard Lt. Cmdr. Jason Neiman. “By strengthening partnerships, we counter threats together.”

Aerial footage released by the Coast Guard shows the vessel being interdicted.

The bust was part of a multiagency effort to disrupt the trafficking of drugs. The suspects were in good health, the Coast Guard said.