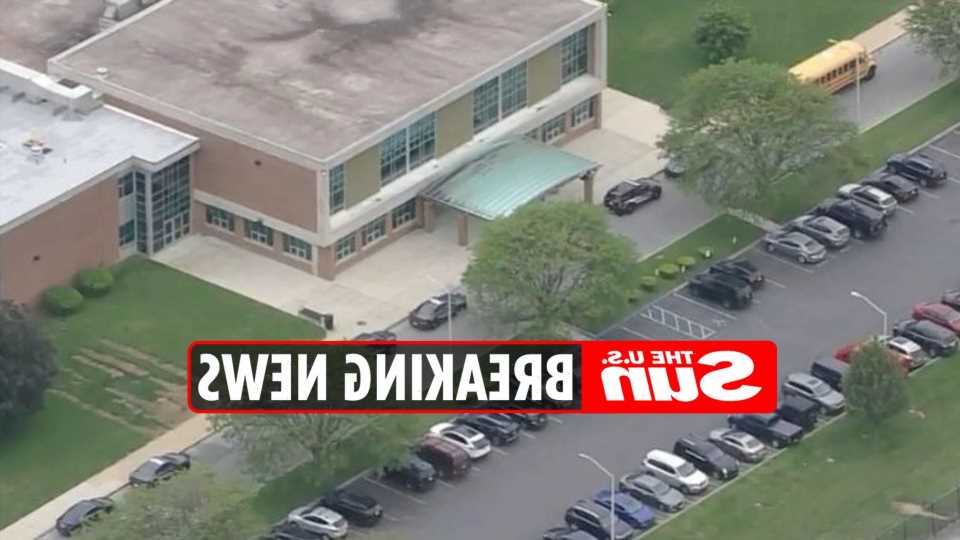 A STUDENT was stabbed at a local high school, promoting lockdown orders as police hunt for the suspect who reportedly fled the scene. 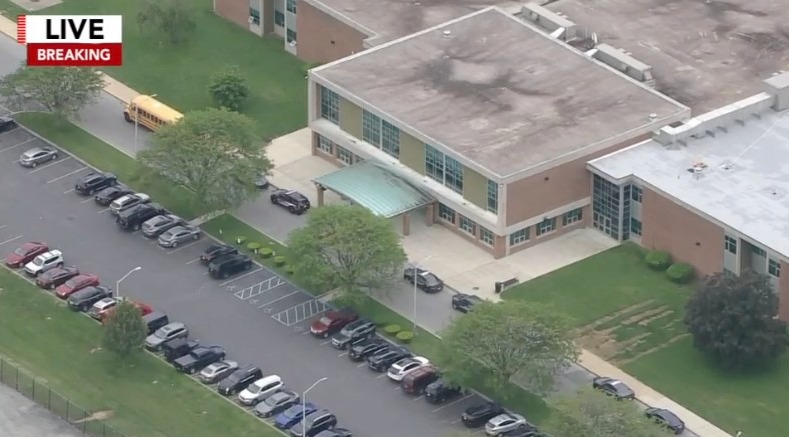 "I'm extremely sorry to report that at least one of the students was stabbed and was transported to the hospital," Dunlap told the outlet.

The victim's name, age and condition were not immediately known.

The suspect reportedly fled the scene shortly after the bloody incident.

Read more in The US Sun 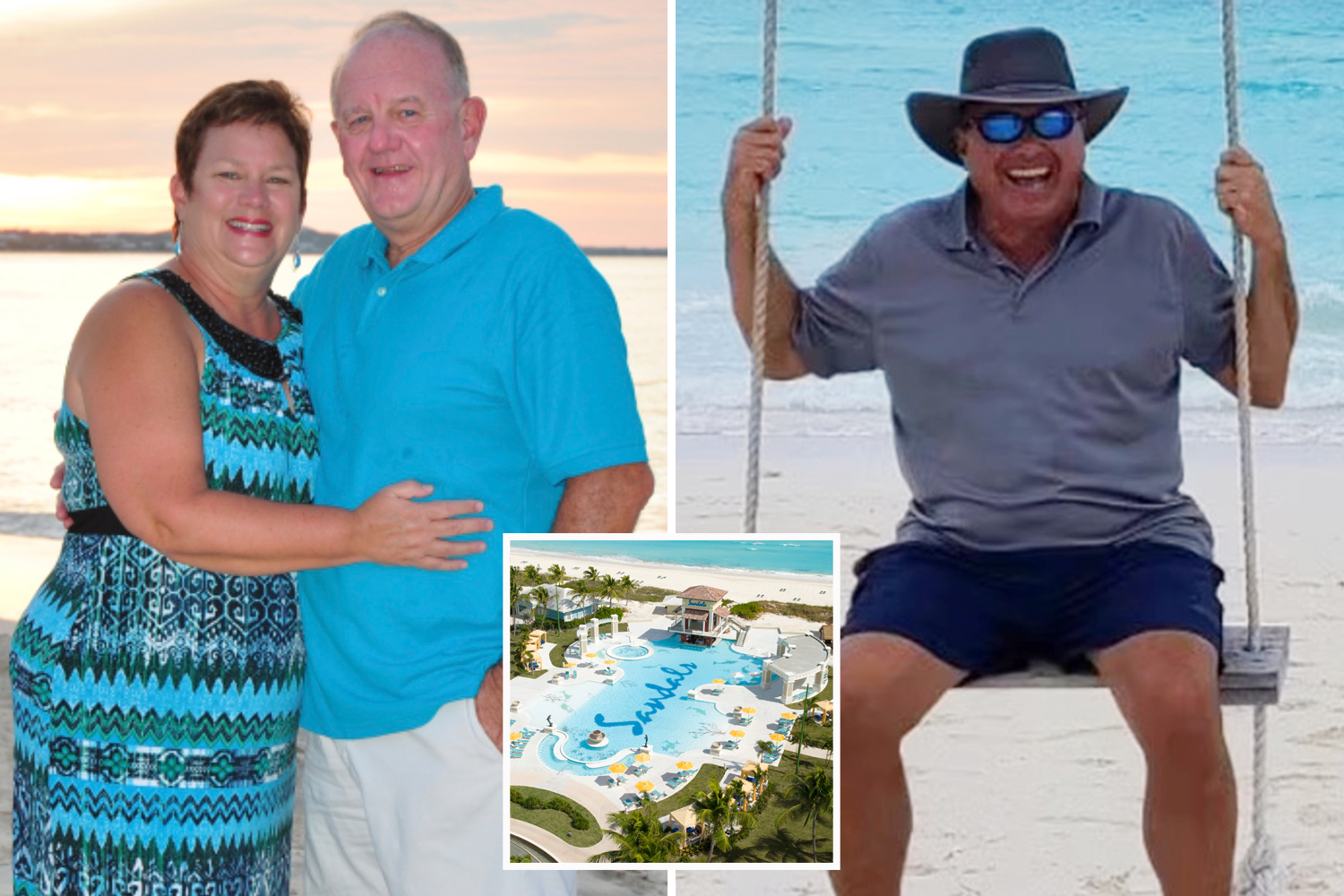 Footage from the scene showed multiple police units outside the school.

The latest stabbing incident comes after three teens were shot Monday afternoon just as school was letting out in North Philadelphia.

A 15, 16 and 17-year-old, all students at Simon Gratz HS, were injured in the shooting, police said.

Two of the teens were brothers – one was shot in the side, and the other was hit in the leg.

The 17-year-old victim was grazed in the neck.

One of the teens was listed in critical condition, and the other two were in stable condition, police said.

No arrests have been made in that shooting.