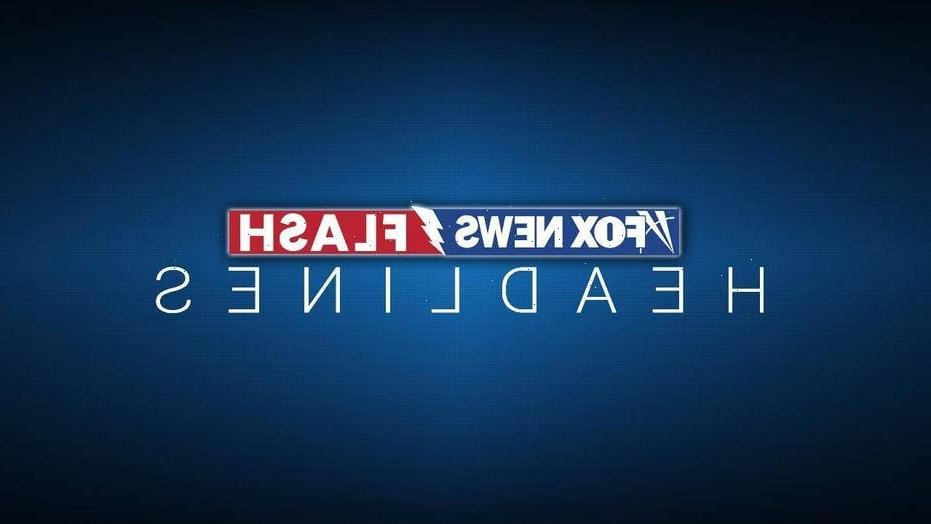 A Colorado couple faces charges after police say they left a loaded gun in the car with their 4-year-old boy who allegedly shot and killed himself this week, according to documents.

The El Paso County Sheriff’s Office (EPSO) found that Carlos Perez, 26, went into Maggie’s Farm, a marijuana dispensary, while his wife, Ashlynne, 25, remained in the car with their two children Tuesday. The boy appeared to discover the gun and suffered a self-inflicted gunshot wound to the head, police said.

Manitou Springs police received multiple calls of a gunshot at around noon. Officers arrived to find a child dead in the parking lot. The child was transported to a children’s hospital for a gunshot wound to his mouth and was later pronounced dead. 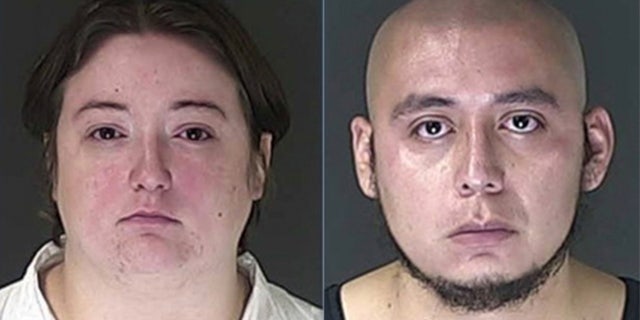 Ashlynne Perez told police that she was aware of the gun, which was located in a “front seat dashboard cubby,” according to an affidavit. She described a somewhat chaotic scene as her son unbuckled his booster seat and climbed into the driver’s seat.

When she looked out the window, she heard a “loud boom.” She did not immediately notice any wound but quickly found the injury to the other side of the boy’s face, police said.

Her screaming alerted others to a problem, and a number of people called 911 for help.

Carlos Perez told police he responded to his wife’s screaming, at which point he ran back to help and found his wife covered in blood.

Carlos Perez told police his son had gotten hold of the gun before, but his parents were quick to take it away. He said he tried to let his son hold the gun so he could get over the impulse and told him not to play with it, police said.

The sheriff’s office held the parents responsible due to the past incidents, particularly Ashlynne Perez, since she was in the vehicle.

“Mrs. Perez acted with a gross deviation from the standard of care that a reasonable person would exercise by leaving a loaded gun in an area of the vehicle where a four-year-old child accessed and fired the weapon,” the affidavit read.

“This is a tragic investigation that not only affects the family of the victim, but it affects our community and our first responders,” EPSO told Fox 8. “We want to remind the community to be sure to talk to your children about guns, even if you do not own guns.

“Our deepest condolences go to the family affected by this tragedy.”