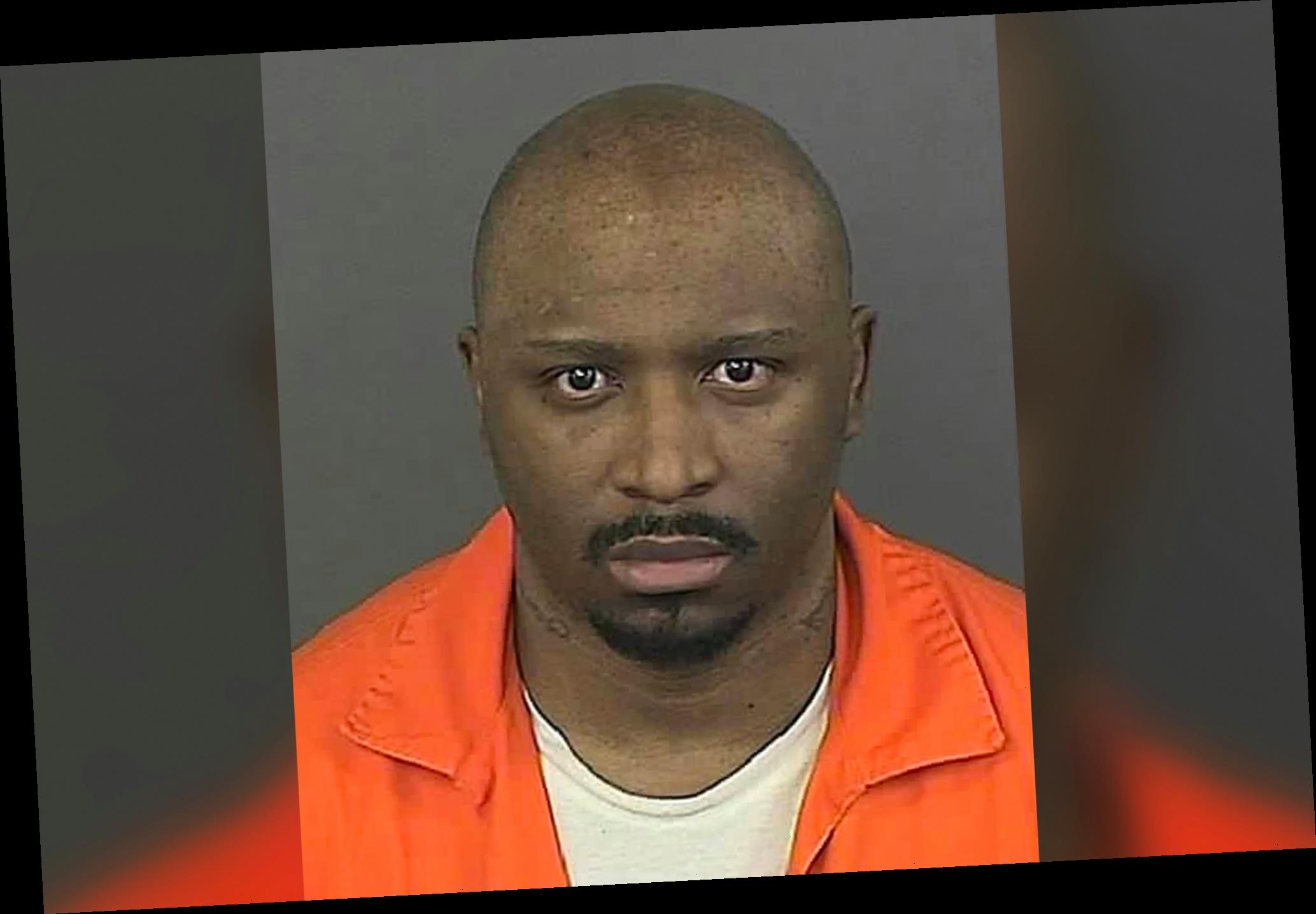 A Colorado man has been nabbed in the murder of a woman who witnessed another killing he is accused of, authorities said.

Steven Young, 45, has been charged with murder in the shooting death of 32-year-old Charly Lewis, whose body was found in an alley on June 7 in Denver, news station KUSA reported.

Officers said they arrived to discover “blood running down from underneath the female’s head and neck area.”

They also found a .40-caliber shell casing near Lewis’ foot, while an intact bullet was under her head, police said.

Surveillance footage showed Young and Lewis walking together in the area hours before her body was found, KUSA reported.

Police reviewed gunshot detection technology reports and determined that a single shot was fired in the area around 4:23 a.m., the outlet reported.

Detectives also learned that Young was the suspect in a murder that occurred just days earlier on June 1 in Aurora.

They were told by Aurora cops that Lewis was in a car with Young at one point and witnessed the fatal shooting, KUSA reported.

Young was arrested in connection to the Aurora homicide June 8, one day after Lewis’ body was found, the outlet reported.

In the Denver case, Young has also been charged with possession of a weapon by a previous offender, KUSA reported. He’s set to appear in court next on Oct. 30.