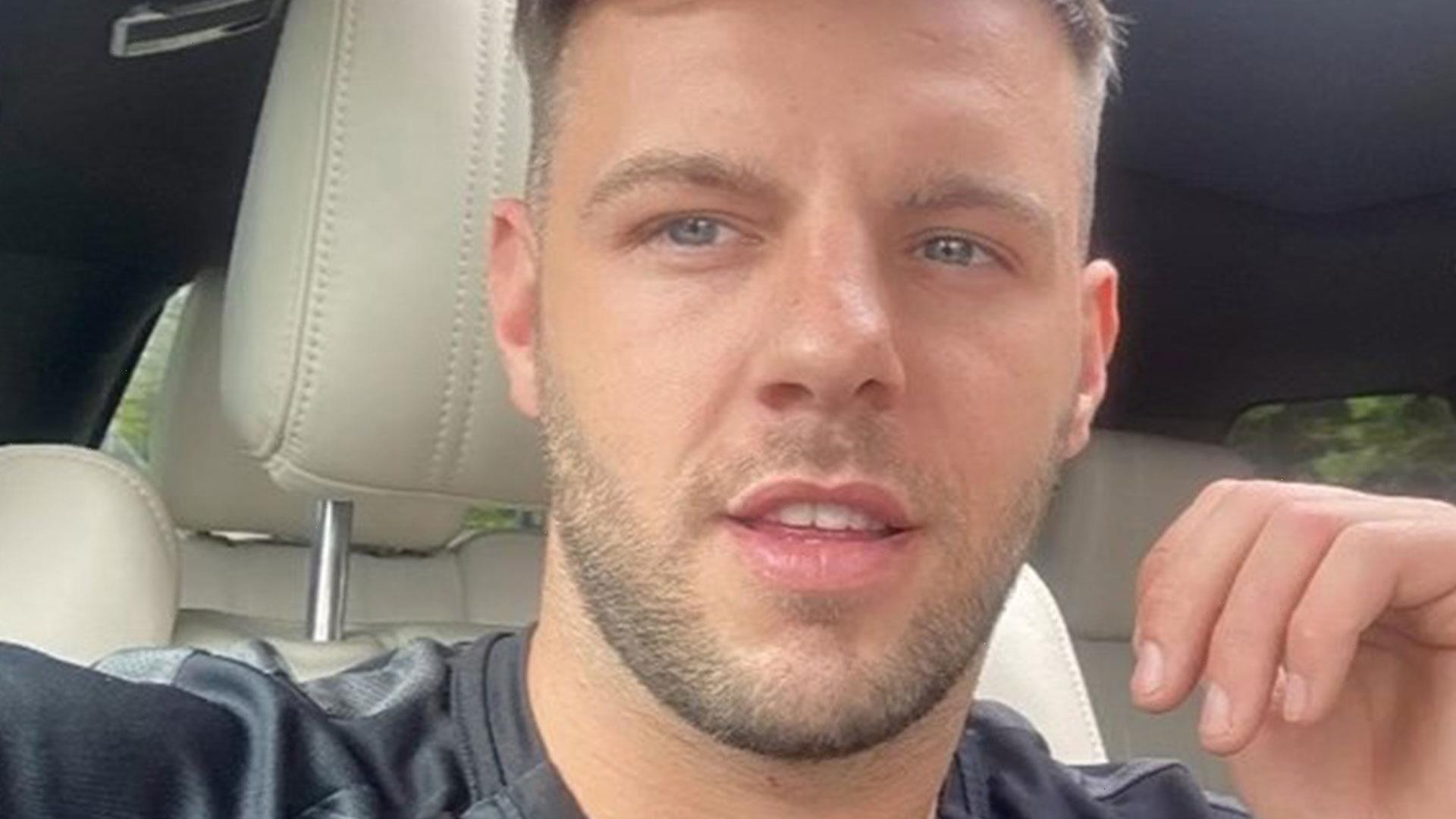 POLICE have launched an urgent hunt for a murder suspect.

Officers warned the public not to approach John Bellfield, 28, whothey believe is a "dangerous individual". 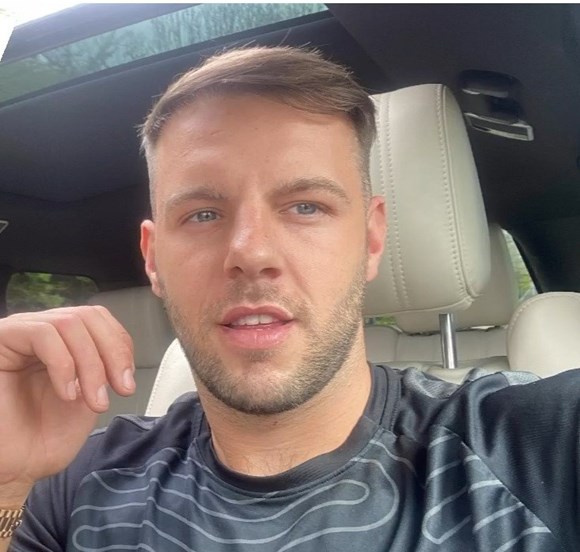 He is wanted on suspicion of murdering Thomas Campbell, 38, last month in Tameside, Greater Manchester.

Three people have been charged so far in connection with his death.

A Greater Manchester Police spokesman said: "Do not approach Bellfield and if you see him call 999.

"We are actively seeking his arrest and ask that anyone with information about his whereabouts contacts us immediately. 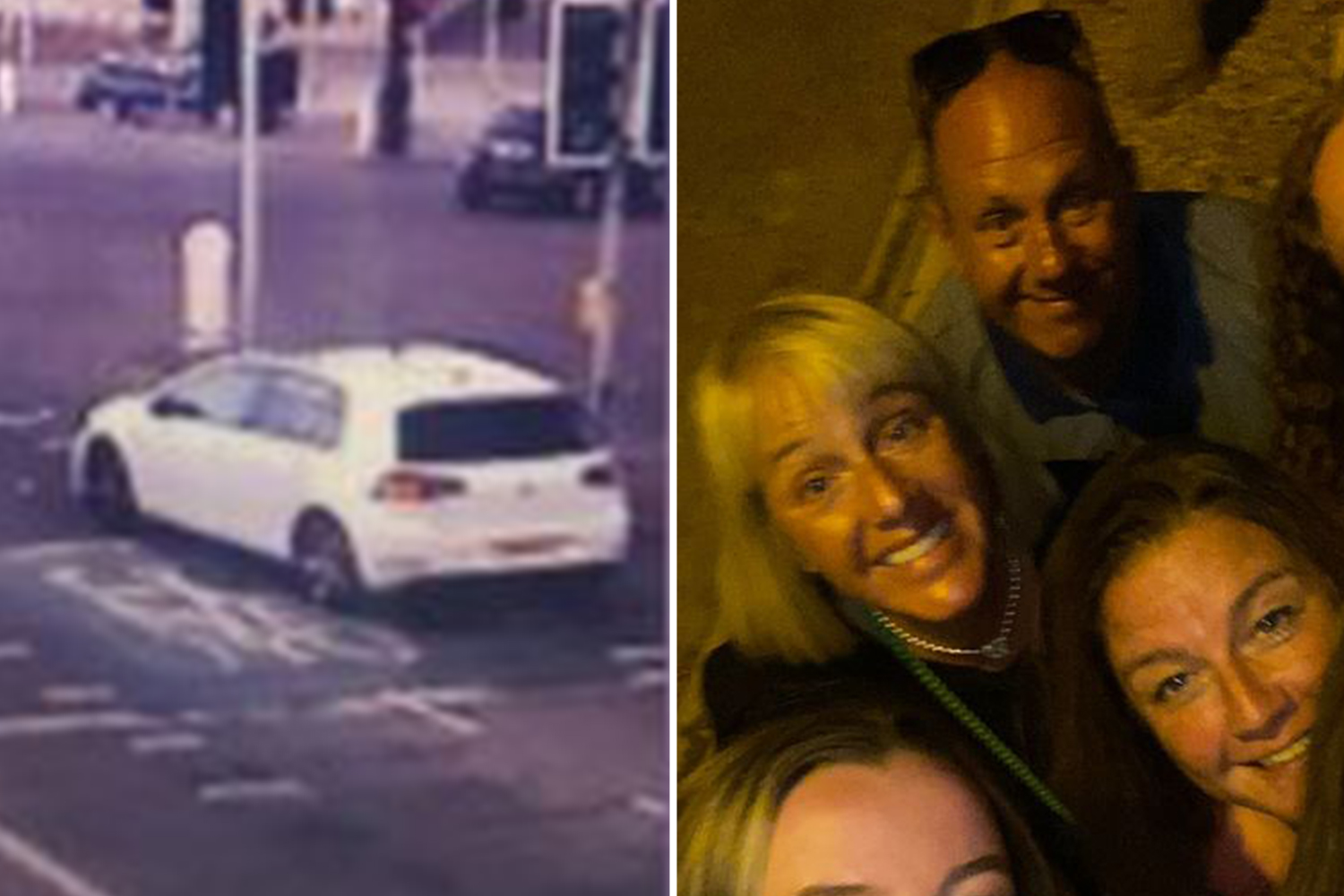 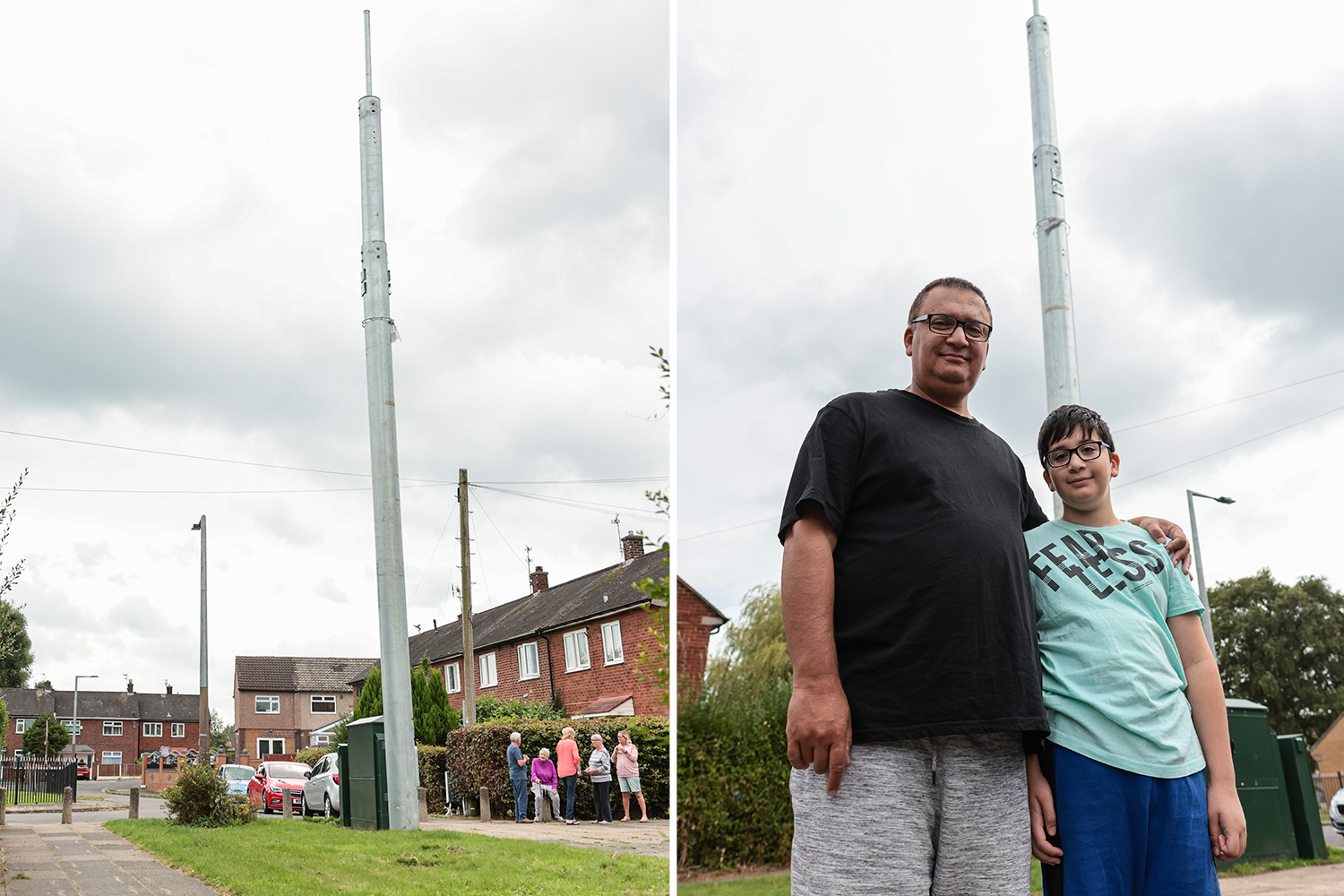 "He is from the Openshaw area of the city and is believed to also have links to Lancashire, but could be anywhere in the country.

"Anyone who knows Bellfield, and may be withholding information, is reminded that assisting a suspect can lead to a prison sentence of up to 10 years.

"Our detectives continue to investigate Thomas’ death in Mossley after his body was discovered on the morning of 3 July.

I treated myself to a neon manicure.. but it was such a disaster

"We’ve charged three people so far and continue to keep Thomas’ family updated while our specialist officers support them."

Anyone with information should contact officers on 0161 856 6377 or using GMP’s LiveChat facility or alternatively Crimestoppers, anonymously, on 0800 555 111." 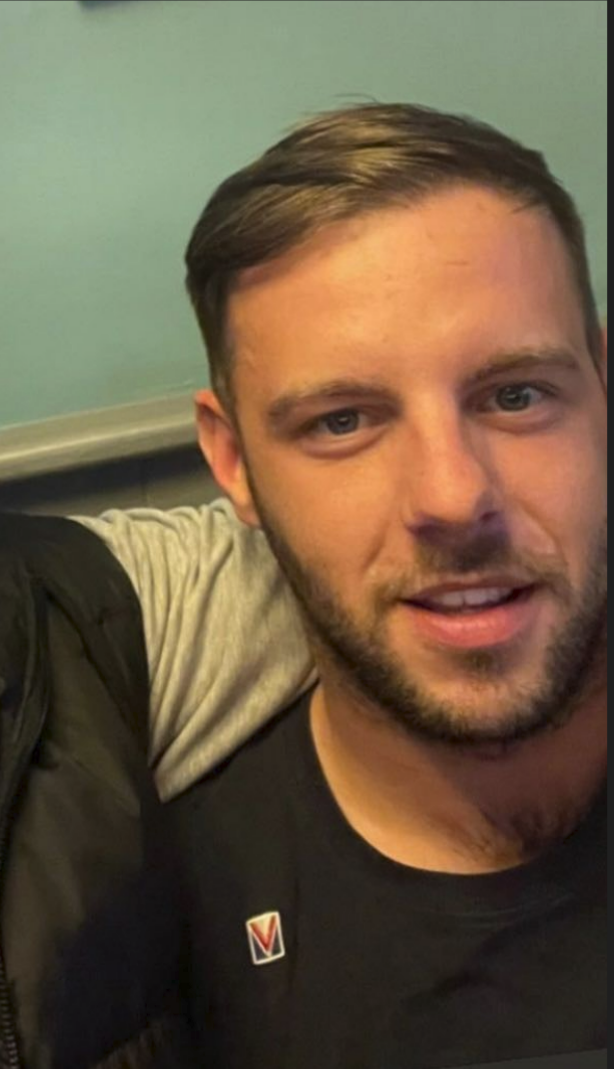