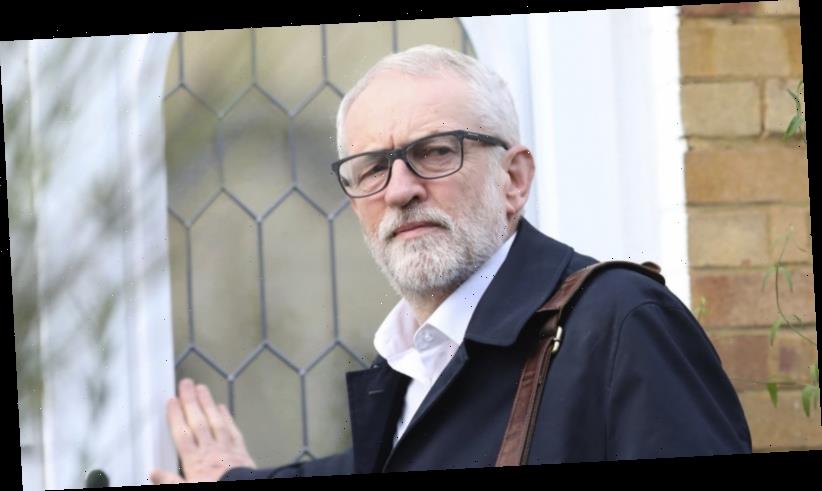 London: Former British Labour Party leader Jeremy Corbyn says he has been reinstated to the opposition party after a three-week suspension — a decision that touched off fury from Jewish leaders angry about anti-Semitism in Labour that flourished during his tenure.

Corbyn was suspended after he said the problem of anti-Semitism in the party had been "dramatically overstated" for political reasons. His comment followed a scathing report from the UK equalities watchdog, which found "significant failings" and a "lack of leadership" in how the left-of-centre party handled allegations of anti-Semitism among its members. 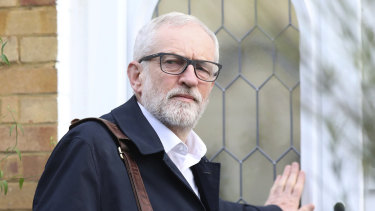 Jeremy Corbyn has been reinstated by the UK Labour Party.Credit:PA

"Our movement must now come together to oppose and defeat this deeply damaging Conservative government," he said in a tweet.

After the Equalities and Human Rights Commission issued its report, Labour leader Keir Starmer promised "a culture change" in the party saying there would be "no more denials or excuses".

Labour has been grappling with allegations that anti-Semitism was allowed to fester under Corbyn, a long-time supporter of Palestinians and a critic of Israel who led the party for almost five years from 2015.

But the decision was met by outrage. The Jewish Labour Movement said it appeared Corbyn’s case had been "expedited" by a "factionally aligned political committee". 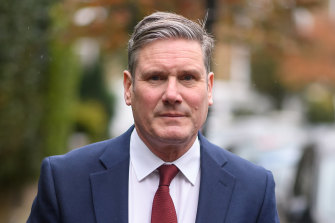 US Labour leader Keir Starmer said he accepted the findings of the report in full and promised “culture change”.Credit:Getty Images

"Once again we find ourselves having to remind the Labour Party that Jeremy Corbyn is not the victim of Labour anti-Semitism — Jewish members are," the group said.

Labour MP Margaret Hodge tweeted: "This is a broken outcome from a broken system".

"A factional, opaque and dysfunctional complaints process could never reach a fair conclusion," she said, adding that the watchdog had demanded an independent process.

"I simply cannot comprehend why it is acceptable for Corbyn to be a Labour MP if he thinks anti-Semitism is exaggerated and a political attack, refuses to apologise, never takes responsibility for his actions & rejects the findings of the EHRC report," she wrote. "Ridiculous."