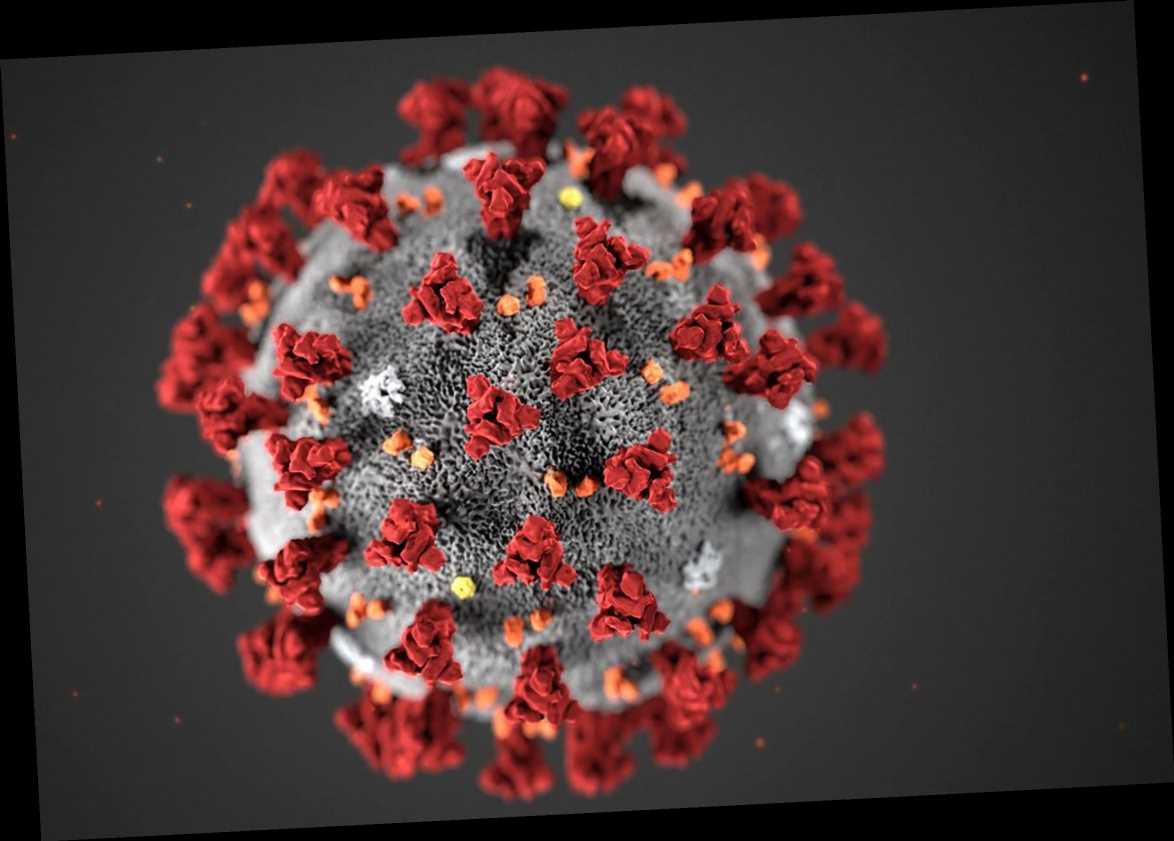 KILLER coronavirus has "mutated" into two strains – with the most aggressive infecting 70 per cent of patients, scientists have claimed.

Researchers in China said they had found two main types of the disease could be causing infections. 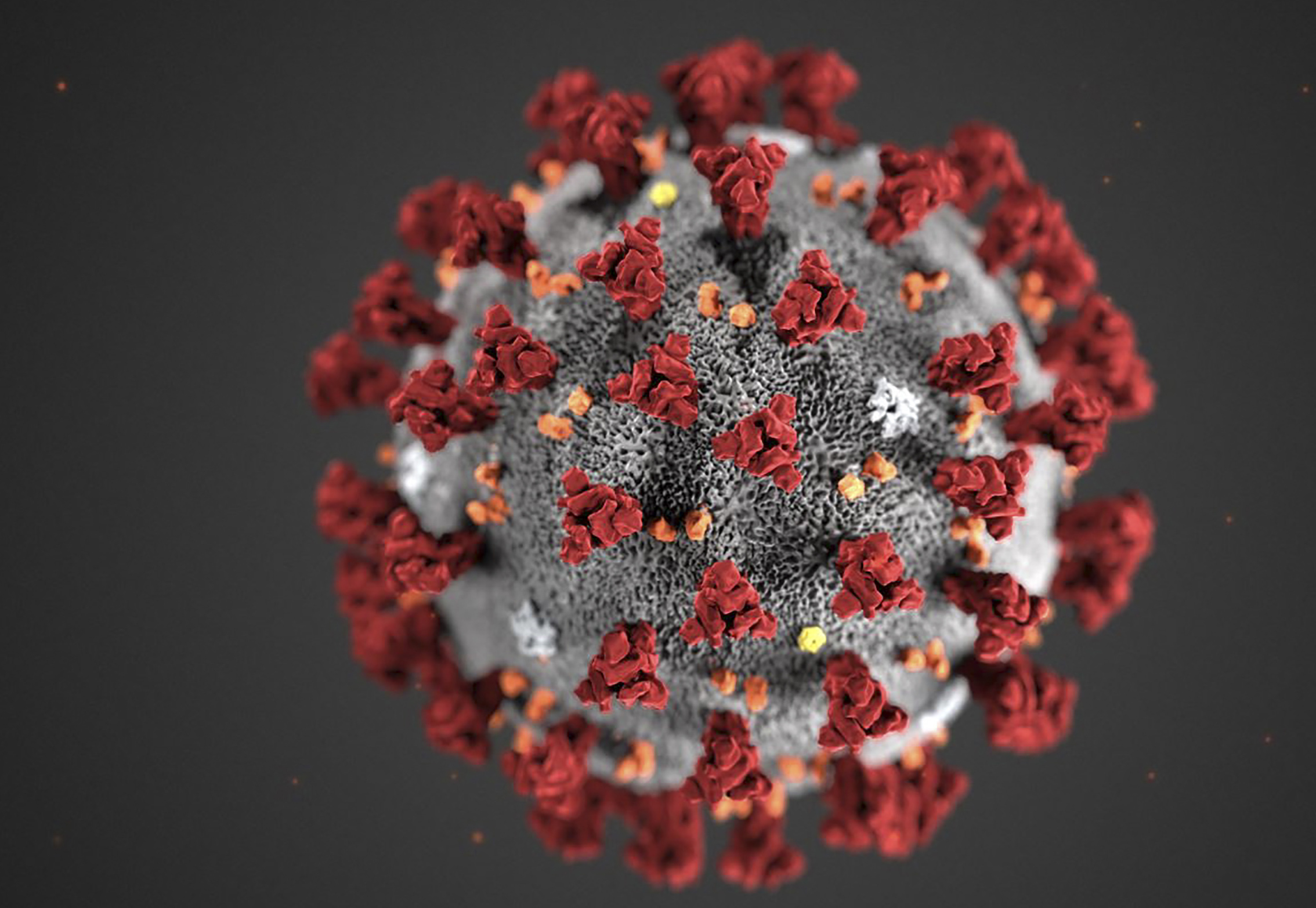 A team from Peking University's School of Life Sciences and the Institut Pasteur of Shanghai under the Chinese Academy of Sciences have been analysing the outbreak since it first emerged in December.

They say that early findings suggest there are two strains of the infection – one of them is more aggressive than the other and has infected more people.

But the scientists warned that their analysis examined a limited range of data, and said follow-up studies of larger data sets are needed to better understand the virus's evolution.

The preliminary study found that a more aggressive type of the new coronavirus associated with the disease outbreak in Wuhan accounted for about 70 per cent of analysed strains, while 30 per cent was linked to a less aggressive type.

The prevalence of the more aggressive virus decreased after early January 2020, they said.

"These findings strongly support an urgent need for further immediate, comprehensive studies that combine genomic data, epidemiological data, and chart records of the clinical symptoms of patients with coronavirus disease 2019 (COVID-19)," they wrote.

Their findings were published on Tuesday in the National Science Review, the journal of the Chinese Academy of Sciences.

Also on Wednesday, one of China's top medical associations confirmed that the median incubation period of the coronavirus is five to seven days and the maximum 14 days.

The remarks by Du Bin, chairman of the critical care medical branch of the Chinese Medical Association, mark the most conclusive assessment of the virus' incubation period by a government-affiliated medical organization to date.

The revelations came amid a fall in new coronavirus cases following crippling restrictions imposed on the world's second largest economy to stop its spread, including transport suspensions and the extension of the Lunar New Year holiday.

Mainland China had 119 new confirmed cases of coronavirus on Tuesday, the National Health Commission said, down from 125 the previous day, in a broad trend that has seen numbers of new cases fall from the middle of February. 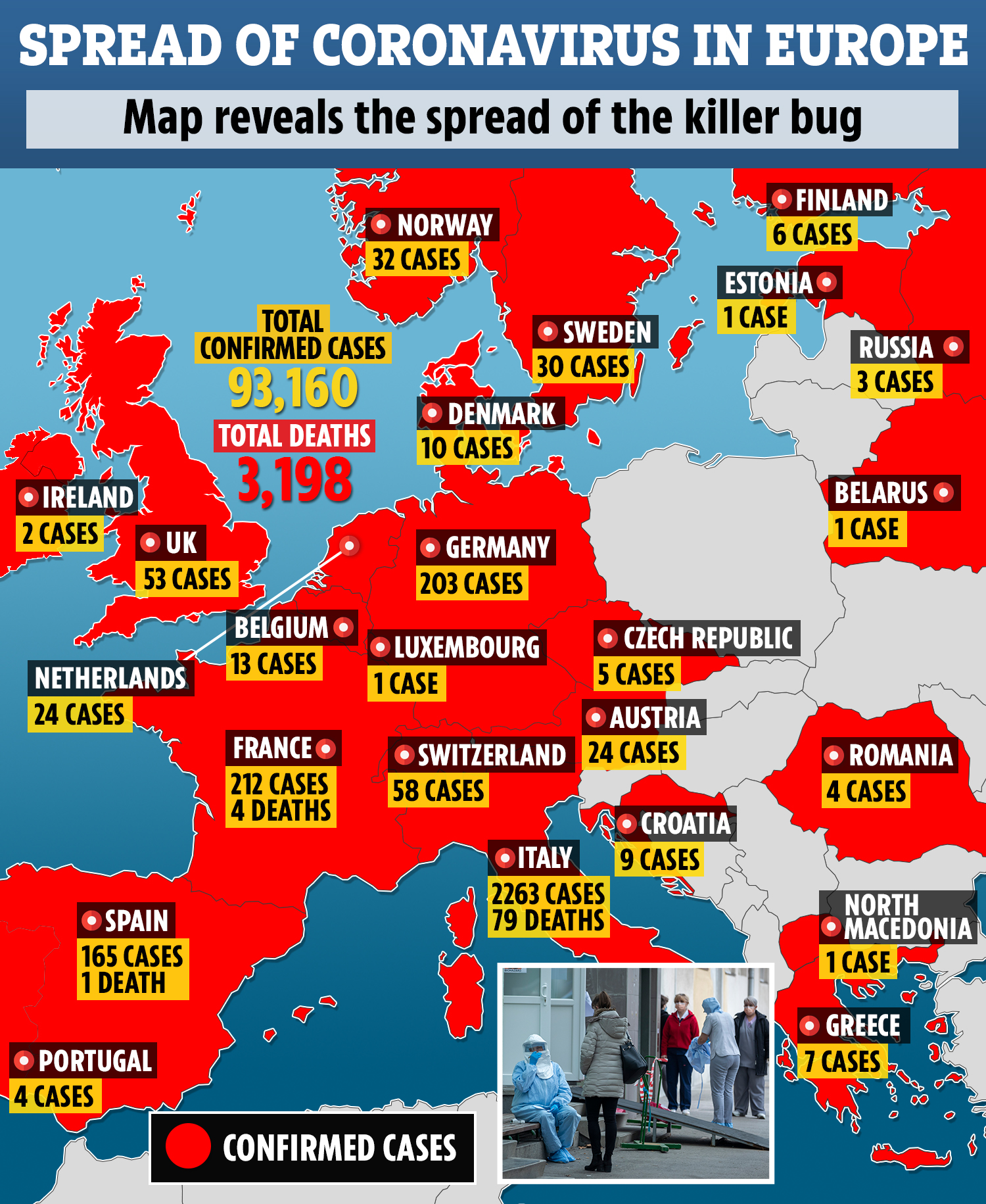 The total number of cases on the mainland has now reached 80,270. The number of deaths rose by 38 to bring the total toll for mainland China to 2,981 by March 3.

All but one new death occurred in Hubei province, the epicentre of the outbreak.

With the number of new daily infections overseas now exceeding new cases in China, Chinese officials have begun to seek ways to control the spread of the virus outside of China and guard against future outbreaks.

Authorities have asked overseas Chinese hoping to return home to reconsider their travel plans, while cities across the country have set up quarantine rules for those entering from high-risk places.

An infected person is known to have arrived in China from Iran, one of the virus' new hotspots, last week.

China is encouraging domestic producers of medical protective equipment to export protective suits to meet overseas demand as the virus spreads, Cao Xuejun, an official with China's Ministry of Industry and Information Technology said in a press briefing in Beijing on Wednesday.