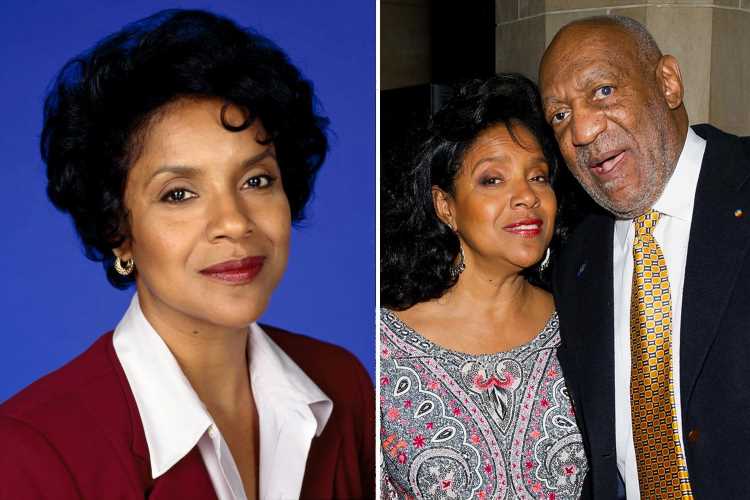 COSBY Show star Phylicia Rashad said a "terrible wrong has been righted" as Bill Cosby was released from jail.

Cosby served more than two years of a three to 10-year sentence at a state prison near Philadelphia. 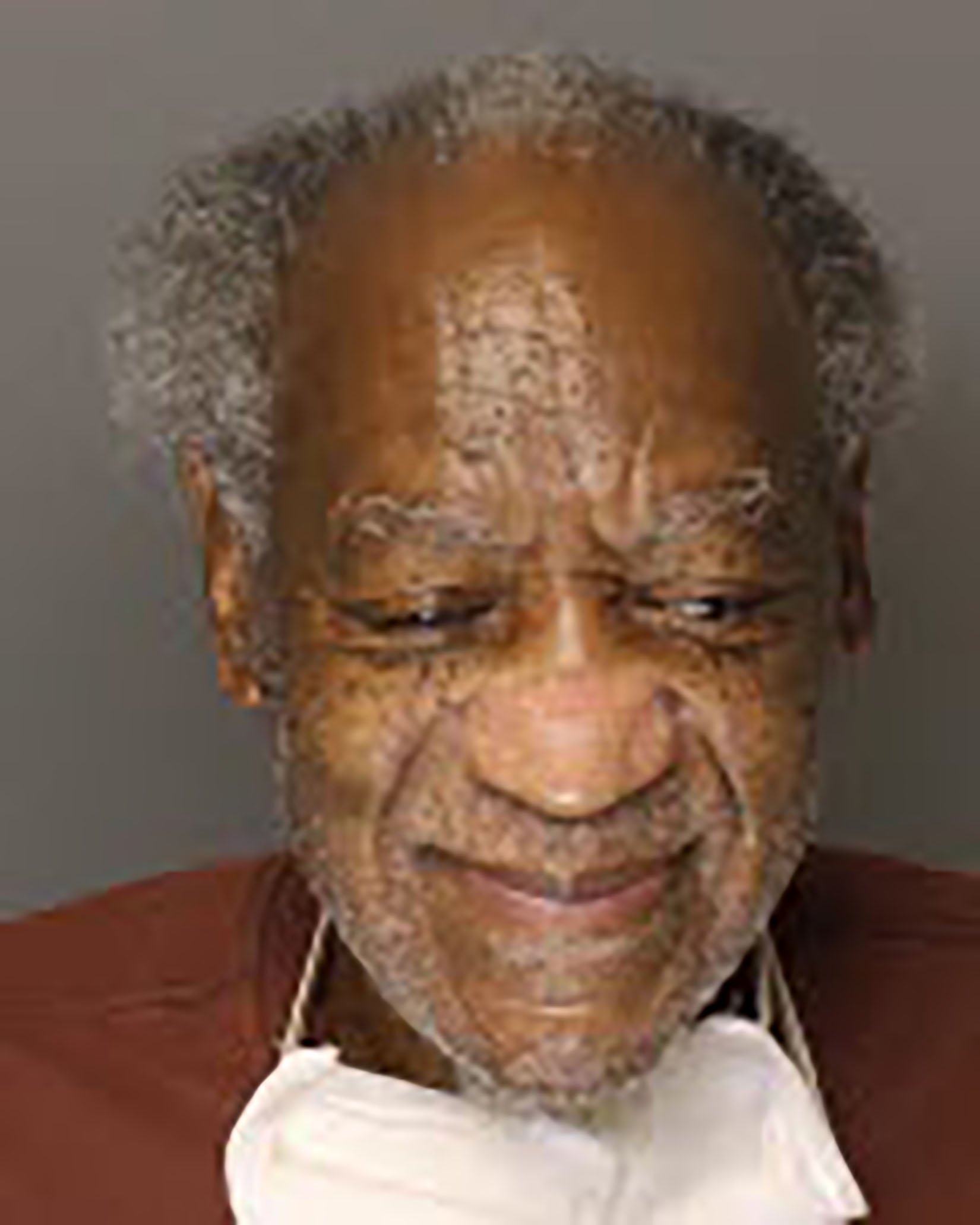 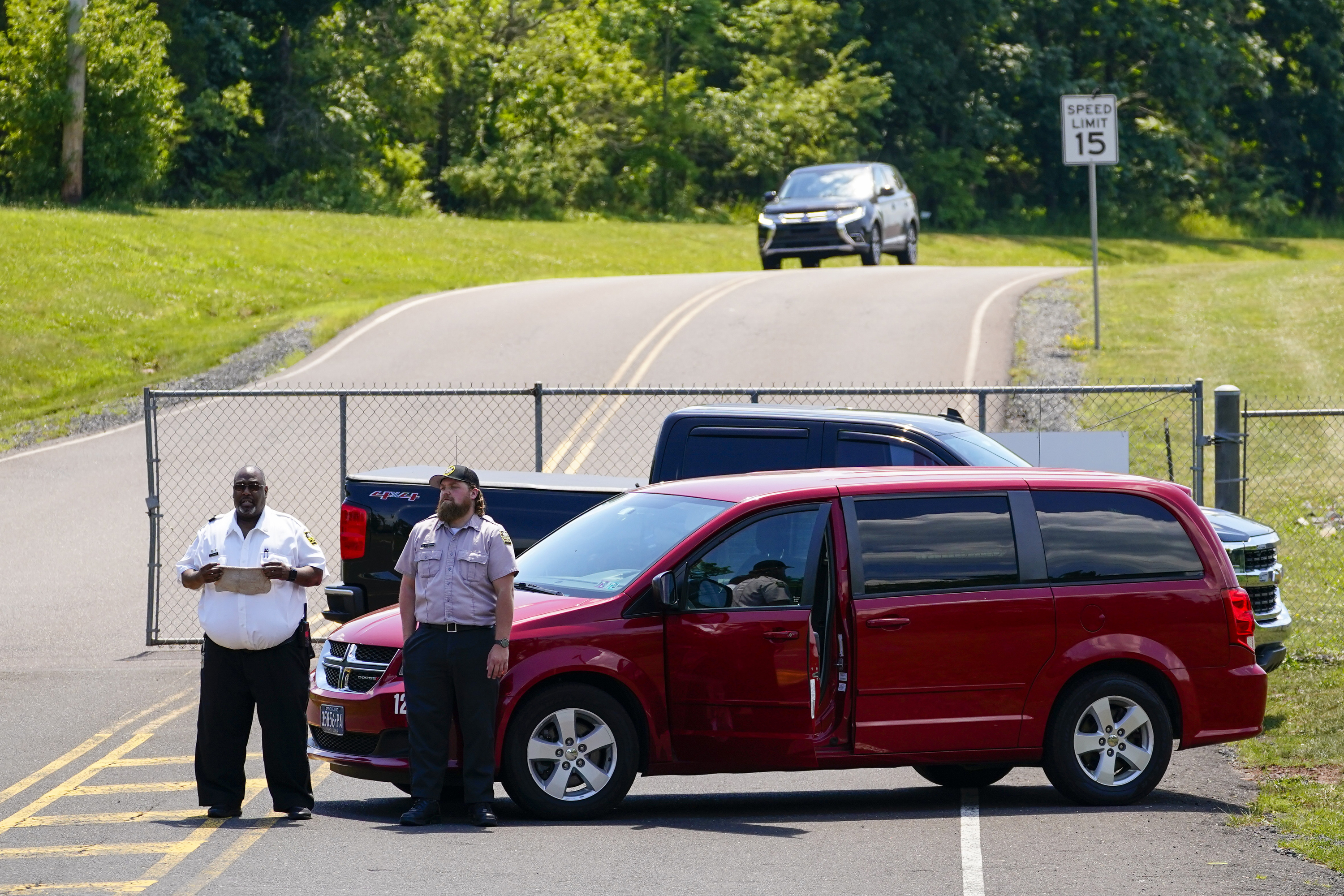 His longtime co-star, who played Bill's wife on the Cosby Show, celebrated the news in a controversial tweet.

"FINALLY!!!! A terrible wrong is being righted- a miscarriage of justice is corrected!," the actress wrote.

The pair worked together from 1984 to 1992 and Rashad stood by Cosby during his trial.

Cosby had vowed to serve all 10 years rather than acknowledge any remorse over the 2004 encounter with accuser Andrea Constand.

The disgraced comedian was released from the State Correctional Institution just before 3pm ET, just two hours after the decision was made.

Learning of the news on Wednesday afternoon, Cosby reportedly said "wow" and "unbelievable," his attorney told the outlet.

The 83-year-old Cosby, who was once beloved as "America’s Dad," was convicted of drugging and molesting the Temple University employee at his suburban estate.

The news of his release comes after: 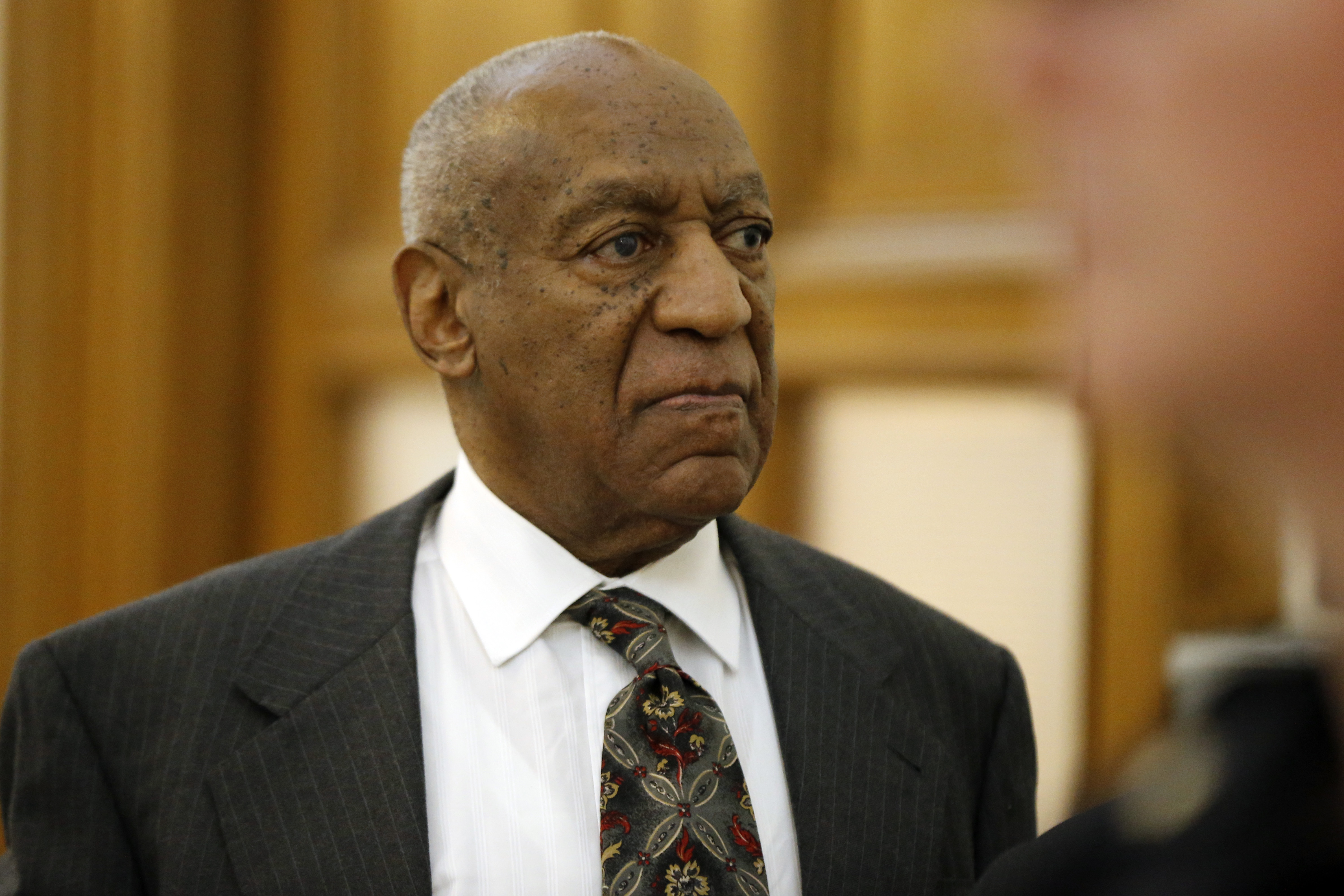 He was charged in late 2015 when a prosecutor armed with newly unsealed evidence — Cosby’s damaging deposition from Constand's lawsuit — arrested him days before the 12-year statute of limitations expired.

The court said that District Attorney Kevin Steele, who made the decision to arrest Cosby, was obligated to stand by his predecessor’s promise not to charge Cosby when he later gave potentially incriminating testimony in Constand’s civil suit.

There was no evidence that promise was ever put in writing.

Justice David Wecht, writing for a split court, said Cosby had relied on the former prosecutor’s decision not to charge him when he later gave potentially incriminating testimony in the Constand’s civil suit. 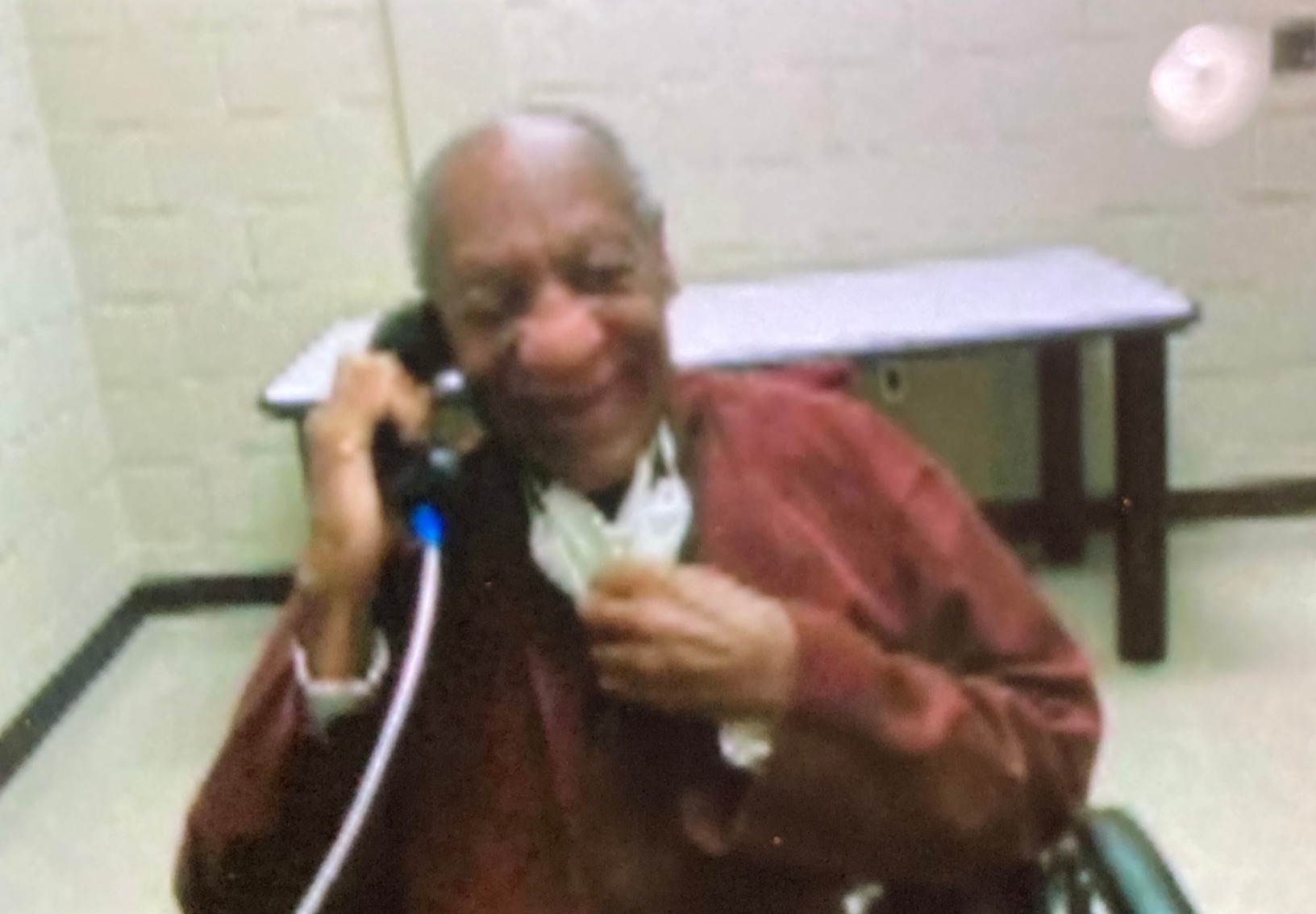 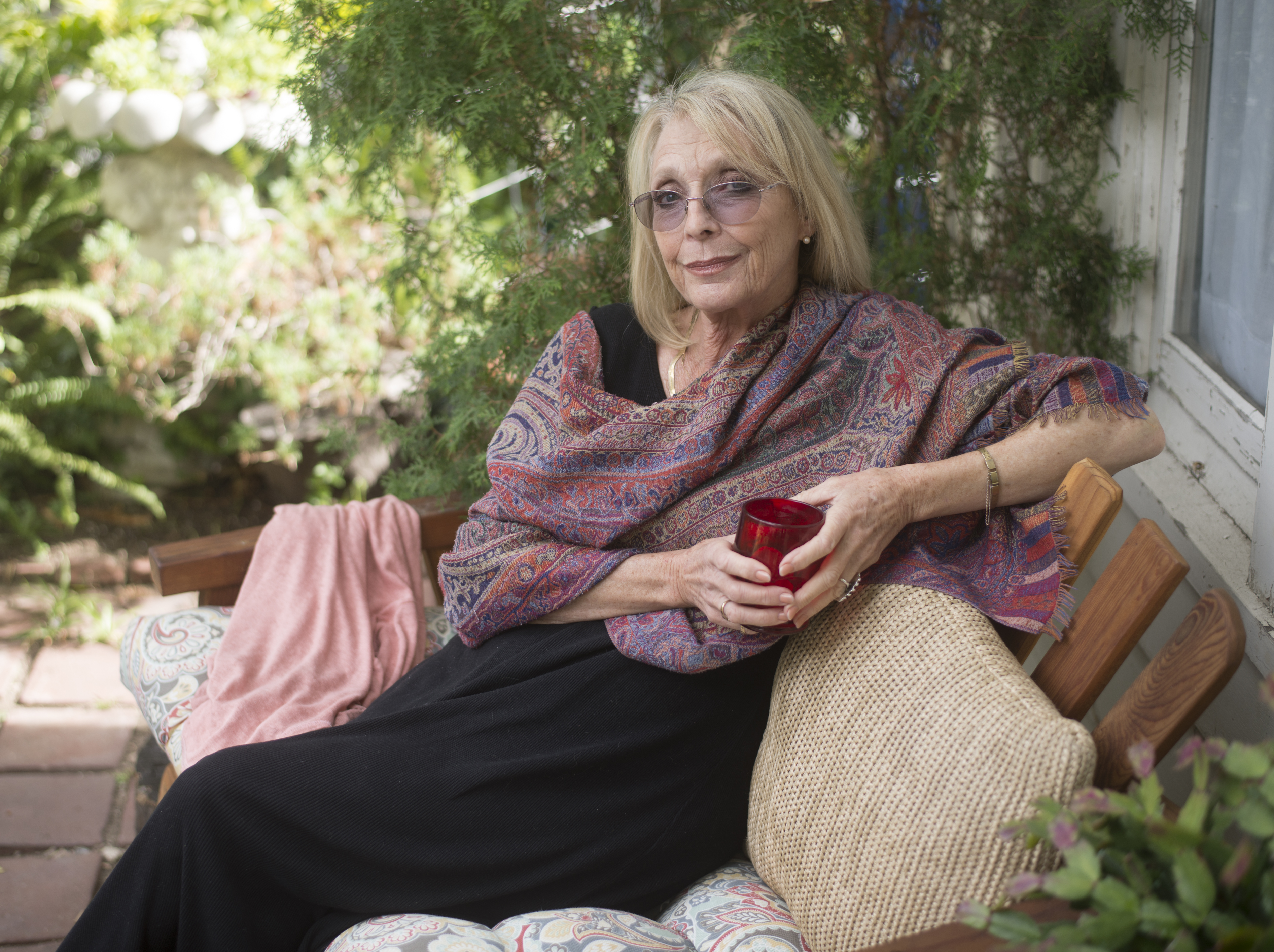 They said that overturning the conviction, and barring any further prosecution, "is the only remedy that comports with society’s reasonable expectations of its elected prosecutors and our criminal justice system."

The trial judge had allowed just one other accuser to testify at Cosby's first trial when the jury deadlocked.

However, he then allowed five other accusers to testify at the retrial about their experiences with Cosby in the 1980s.

The Pennsylvania Supreme Court said that testimony tainted the trial, even though a lower appeals court had found it appropriate to show a signature pattern of drugging and molesting women. 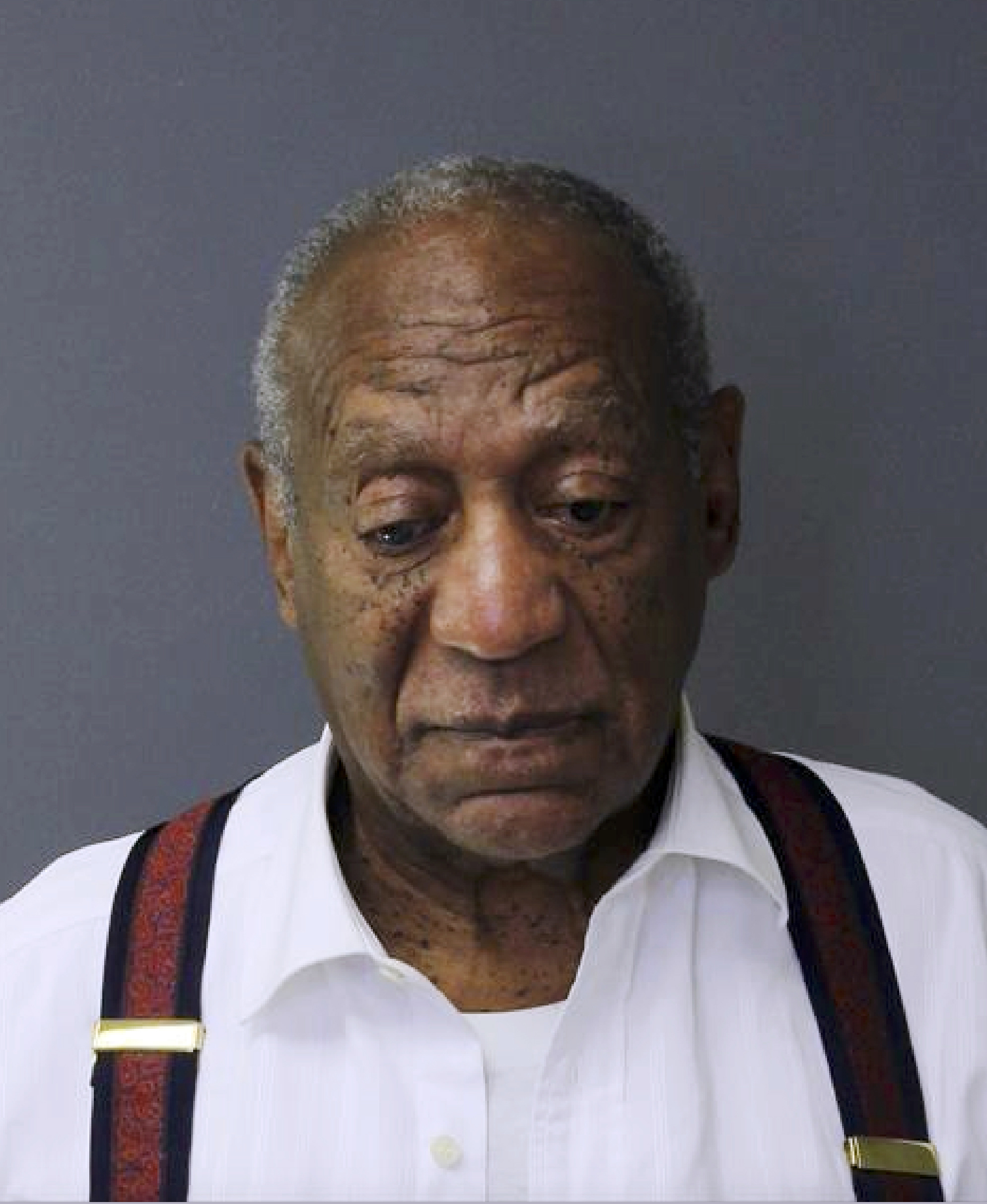 Cosby was the first celebrity tried and convicted in the #MeToo era, so the reversal could make prosecutors wary of calling other accusers in similar cases.

The law on prior bad act testimony varies by state, though, and the ruling only holds sway in Pennsylvania.

Prosecutors did not immediately say if they would appeal or seek to try Cosby for a third time.

The justices voiced concern not just about sex assault cases, but what they saw as the judiciary’s increasing tendency to allow testimony that crosses the line into character attacks. 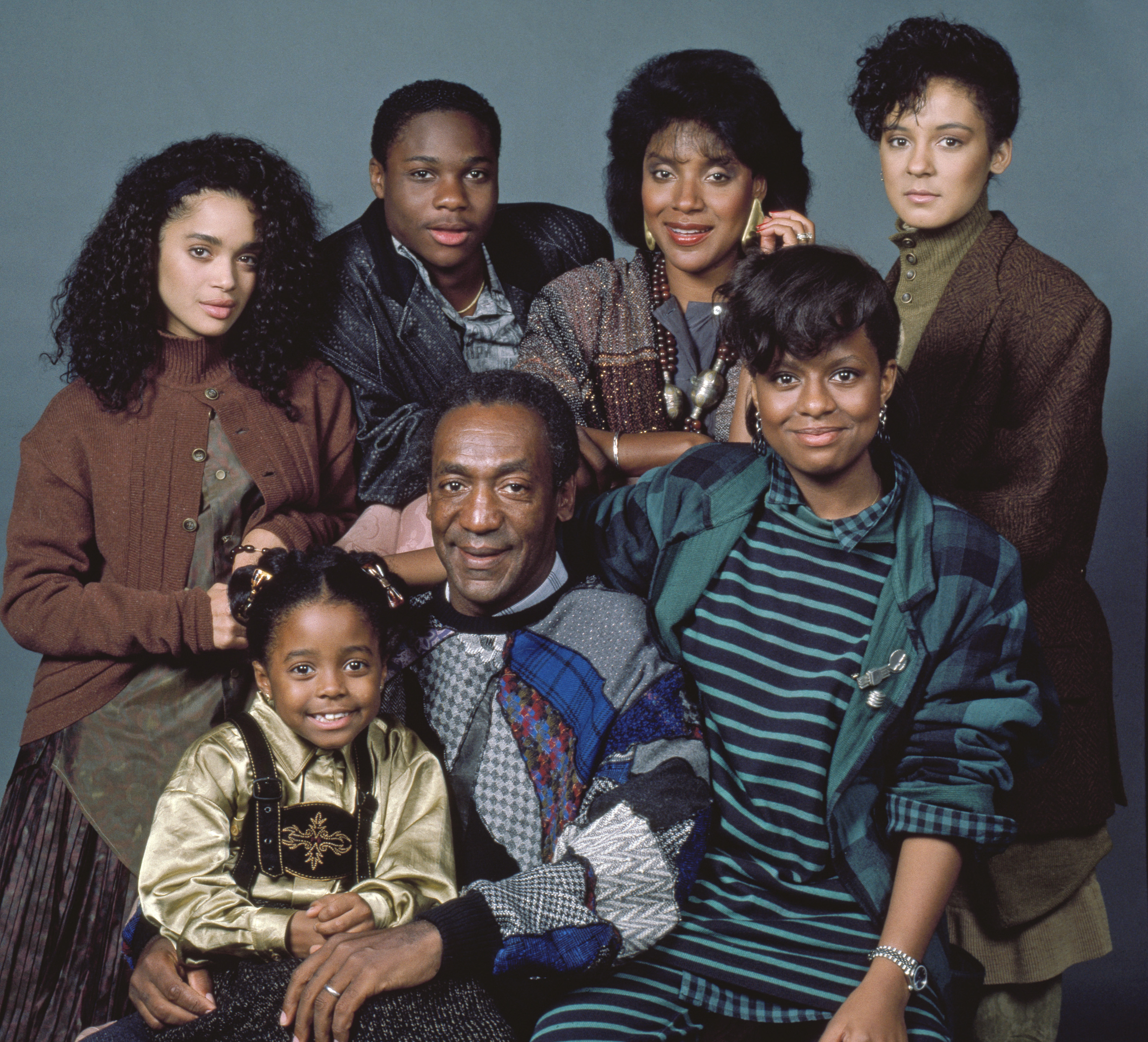 The law allows the testimony only in limited cases, including to show a crime pattern so specific it serves to identify the perpetrator.

In New York, the judge presiding over last year’s trial of movie mogul Harvey Weinstein, whose case had sparked the explosion of the #MeToo movement in 2017, let four other accusers testify.

Weinstein was convicted and sentenced to 23 years in prison. He is now facing separate charges in California.

In Cosby’s case, one of his appellate lawyers said prosecutors put on vague evidence about the uncharged conduct, including Cosby’s own recollections in his deposition about giving women alcohol or quaaludes before sexual encounters. 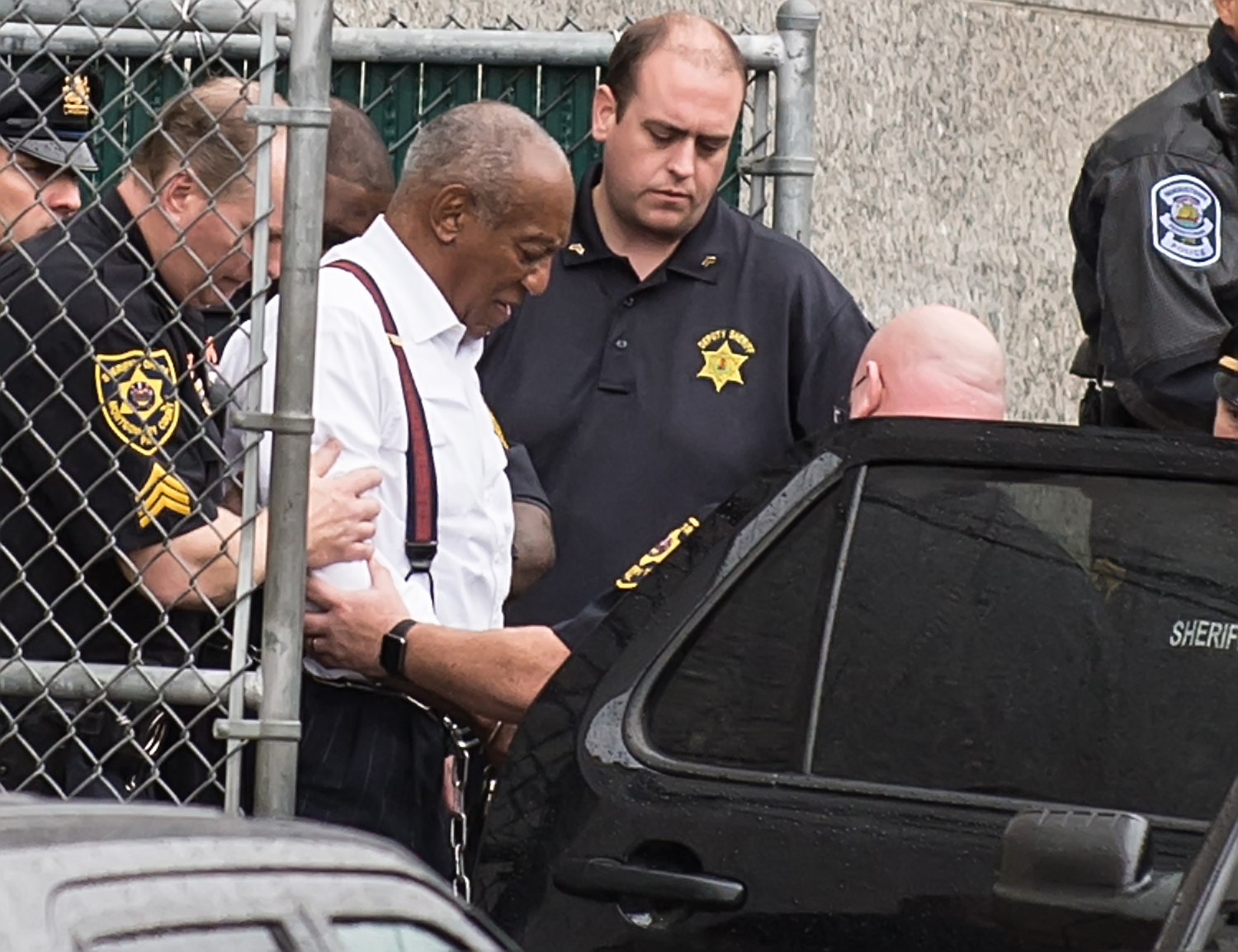 “The presumption of innocence just didn’t exist for him,” Jennifer Bonjean, the lawyer, argued to the court in December.

In May, Cosby was denied paroled after refusing to participate in sex offender programs during his nearly three years in state prison.

He has long said he would resist the treatment programs and refuse to acknowledge wrongdoing even if it means serving the full 10-year sentence.

This is the first year he was eligible for parole under the three- to 10-year sentence handed down after his 2018 conviction. 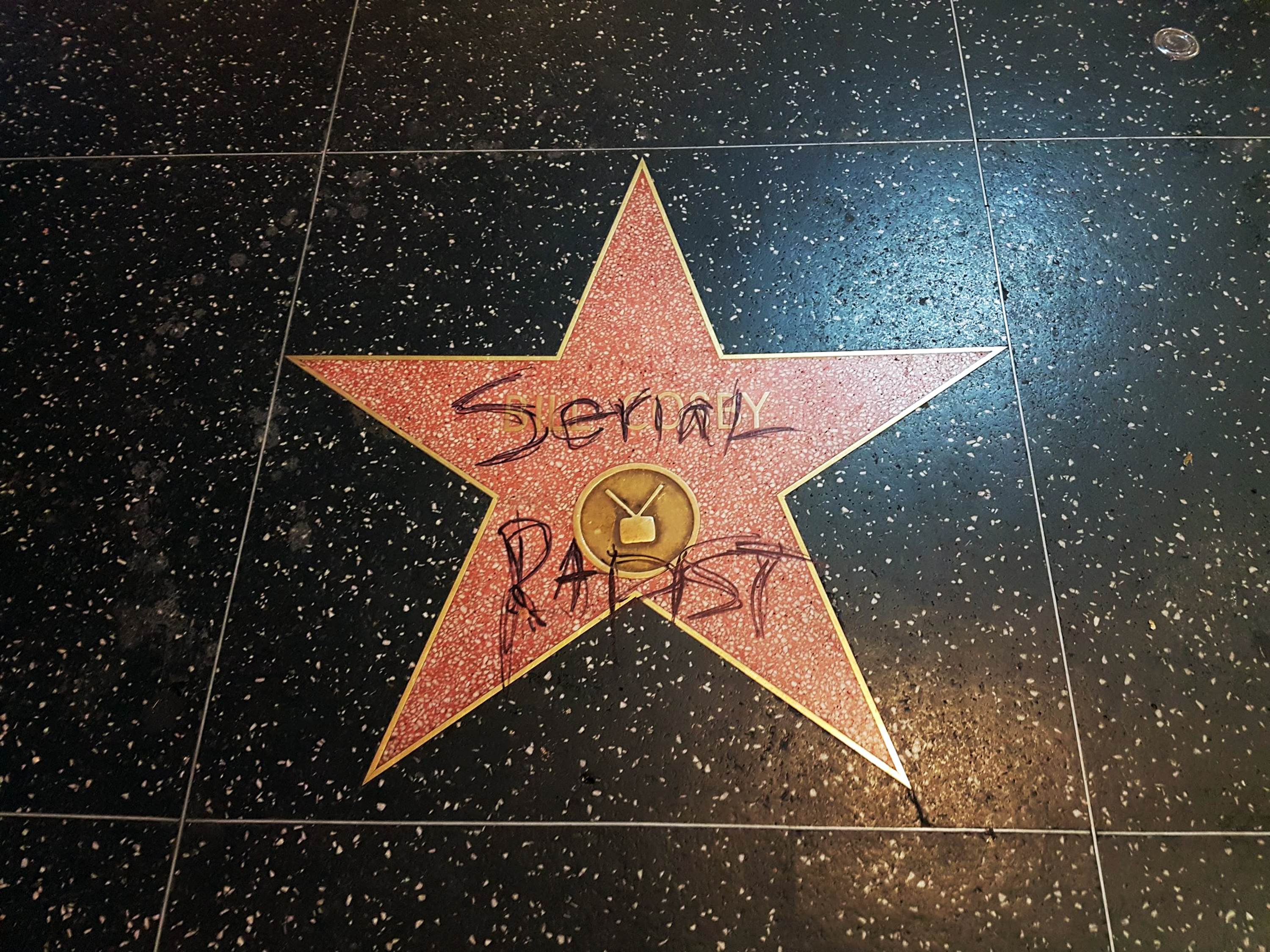 During the conviction, the court deemed the elderly inmate a "sexually violent predator" for posing an "imminent safety risk to women."

Prosecutors said Cosby repeatedly used his fame and “family man” persona to manipulate young women, holding himself out as a mentor before betraying them.

Cosby, a groundbreaking black actor who grew up in public housing in Philadelphia, made a fortune estimated at $400million during his 50 years in the entertainment industry. 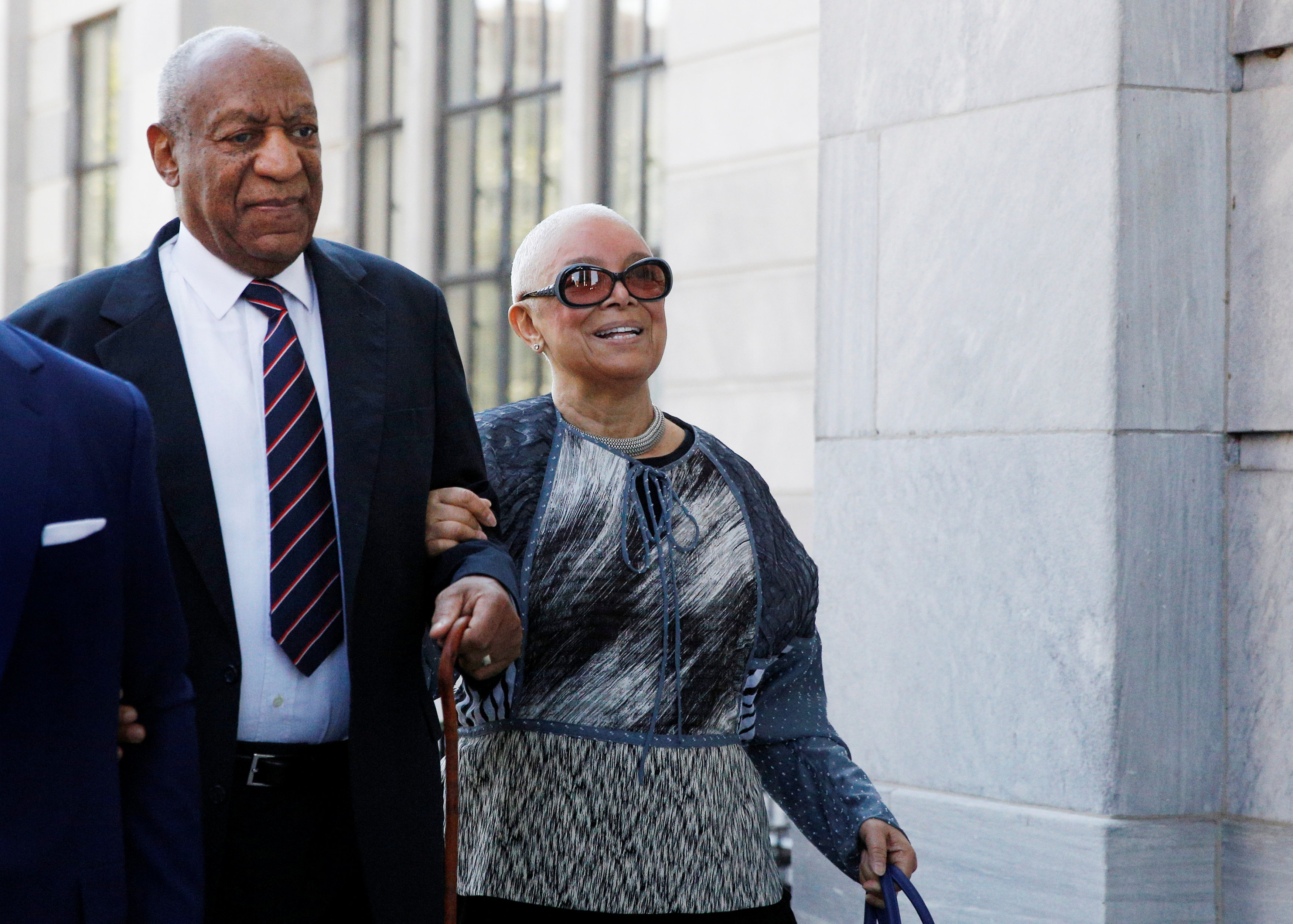 He fell from favor in his later years as he lectured the black community about family values, but was attempting a comeback when he was arrested.

“There was a built-in level of trust because of his status in the entertainment industry and because he held himself out as a public moralist,” Assistant District Attorney Adrienne Jappe, of suburban Montgomery County, argued to the justices.

Cosby had invited Constand to an estate he owns in Pennsylvania the night she said he drugged and sexually assaulted her.

Constand, a former professional basketball player who worked at his alma mater, went to police a year later.

The other accusers knew Cosby through the entertainment industry and did not go to police.