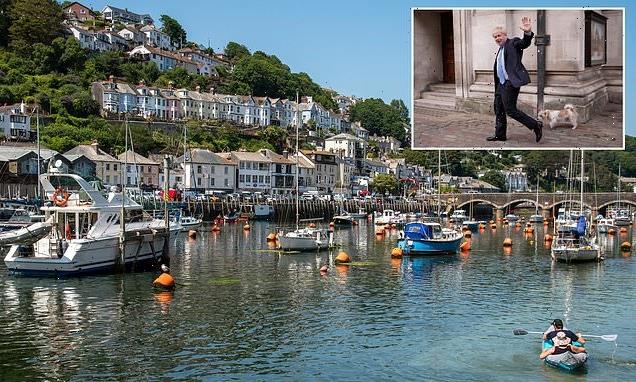 Council tax could be doubled for second home owners who do not use them enough, under Queen’s Speech plans to get Boris Johnson back on track.

Local authorities are expected to be handed discretionary powers to hike charges when properties are not either regularly used or let out by their owners for at least 70 days per year.

Vacant property has become a festering issue in prime beauty spots, with locals frustrated at soaring prices preventing permanent residents getting on the housing ladder.

Tories fear that such resentment is part of a toxic mix that helped the Lib Dems make significant council elections gains in the so-called ‘Blue Wall’.

A government source told the Telegraph that wealthy owners who leave homes unused will be expected to contribute to ‘crucial services in a way that can really benefit the whole community and boost levelling up’. One option would be to deploy the revenue to cut council tax. 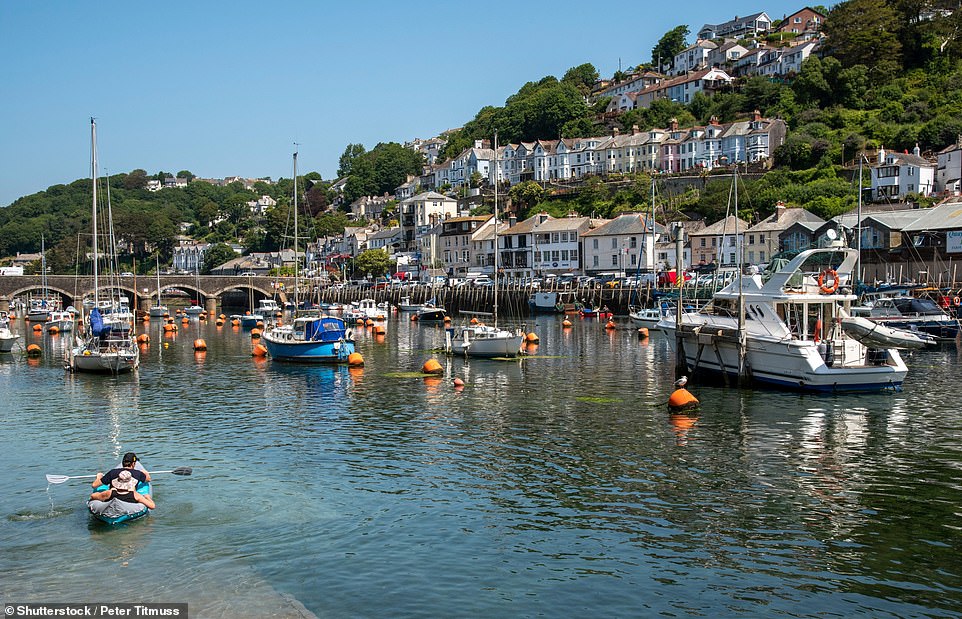 Vacant property has become a festering issue in prime beauty spots, with locals frustrated at soaring prices preventing permanent residents getting on the housing ladder. File picture of Looe in Cornwall – it is not known whether any of the properties are holiday lets 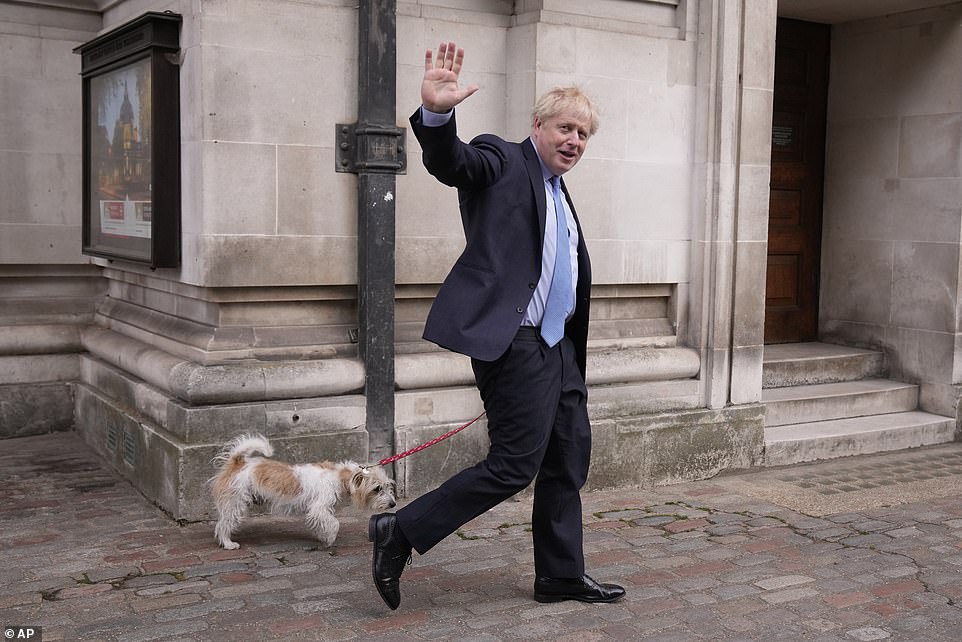 Properties that are not even furnished will face a 100 per cent increase in council tax after 12 months, rather than the current two years.

As part of the package, local residents are expected to be given the right to be consulted on ‘design codes’ spelling out the standards that housing developments must meet.

Ministers will look at how the planning inspectorate handles targets on local housing requirements, with greenbelt and areas of natural beauty no longer forced to meet ‘unrealistic’ goals as long as they produce a plausible plan.

A fast-track application category could also be added to the planning system for small builders in an effort to ‘level the playing field’ with big developers.

The measures are contained in the Levelling Up and Regeneration Bill, according to The Times.

Tom Tugendhat, Tory MP for Tonbridge and Malling, said planning was one of the most damaging topics for the party.

‘One of the things that came up even more for me in the south of England was planning and we need to address the fact that the Garden of England cannot become the Patio of England,’ he said.

‘We need to make sure that communities across the United Kingdom have a say in what is built near them.’

A plan to rid high streets of ‘derelict shopfronts’ and restore neighbourhood pride, with councils given extra powers to force landlords to rent out empty shops, will form another plank of the Queen’s Speech. 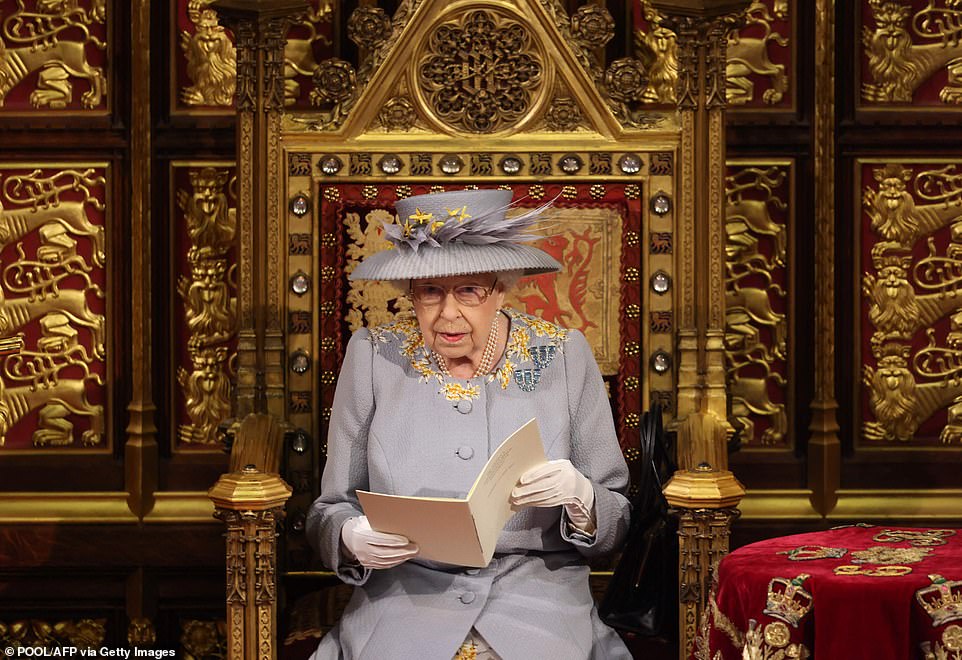 Boris Johnson will bid to reset his premiership this week with plans in the Queen’s Speech to tear up old EU laws, Level Up the Red Wall and give locals more power over housing developments

Other measures will include the ability to make the pavement cafes which sprang up during the Covid-19 pandemic a permanent part of the town centre landscape.

Under the Levelling Up and Regeneration Bill measures to revive England’s high streets, councils will be given powers to take control of buildings for the benefit of their communities.

Compulsory rental auctions will ensure that landlords make shops that have been vacant for more than a year available to prospective tenants.

Authorities will also be given greater powers to use compulsory purchase orders to deliver housing, regeneration schemes and infrastructure.