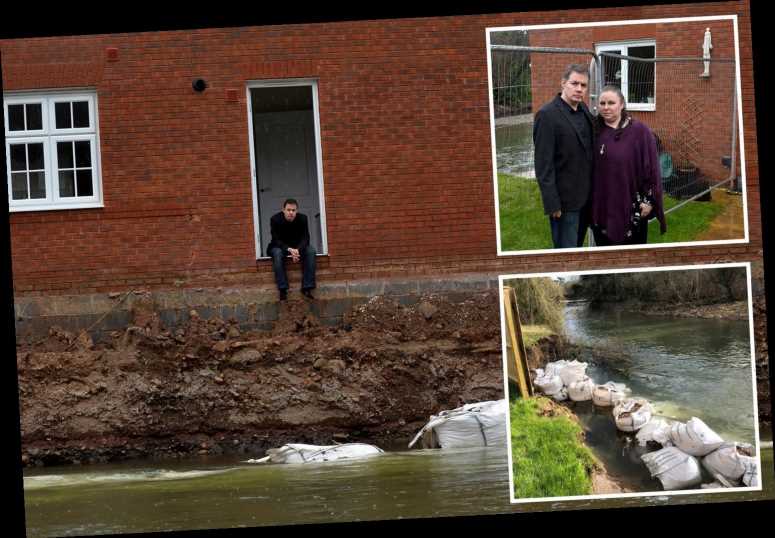 A YOUNG family are homeless after a river bank collapsed during Storm Dennis floods and washed away the garden of their dream £400,000 house.

Leigh Adams, 46, watched in horror as his 20ft lawn, patio and garden furniture were washed away when the Ebbw River burst its banks, near Newport, South Wales. 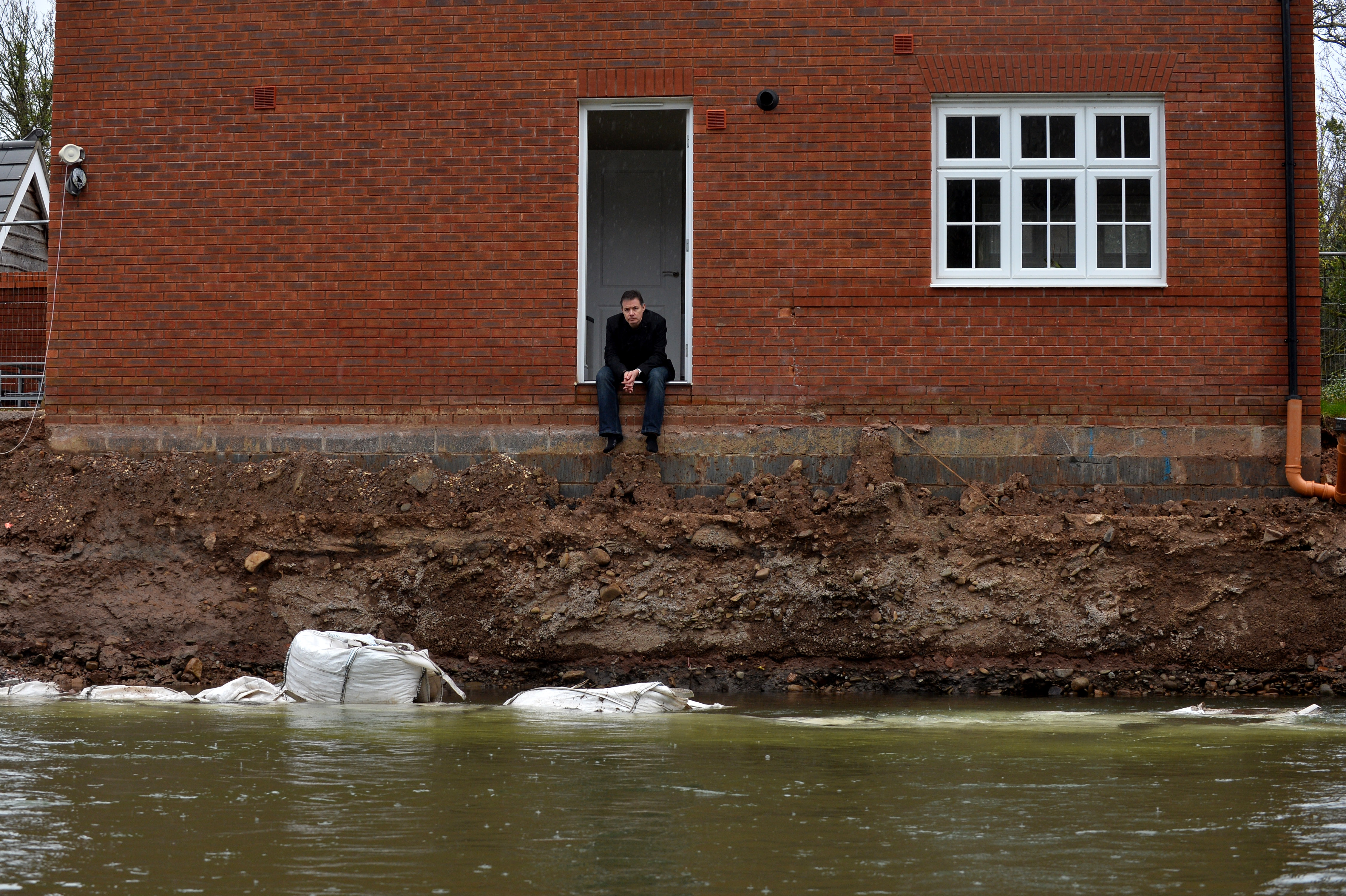 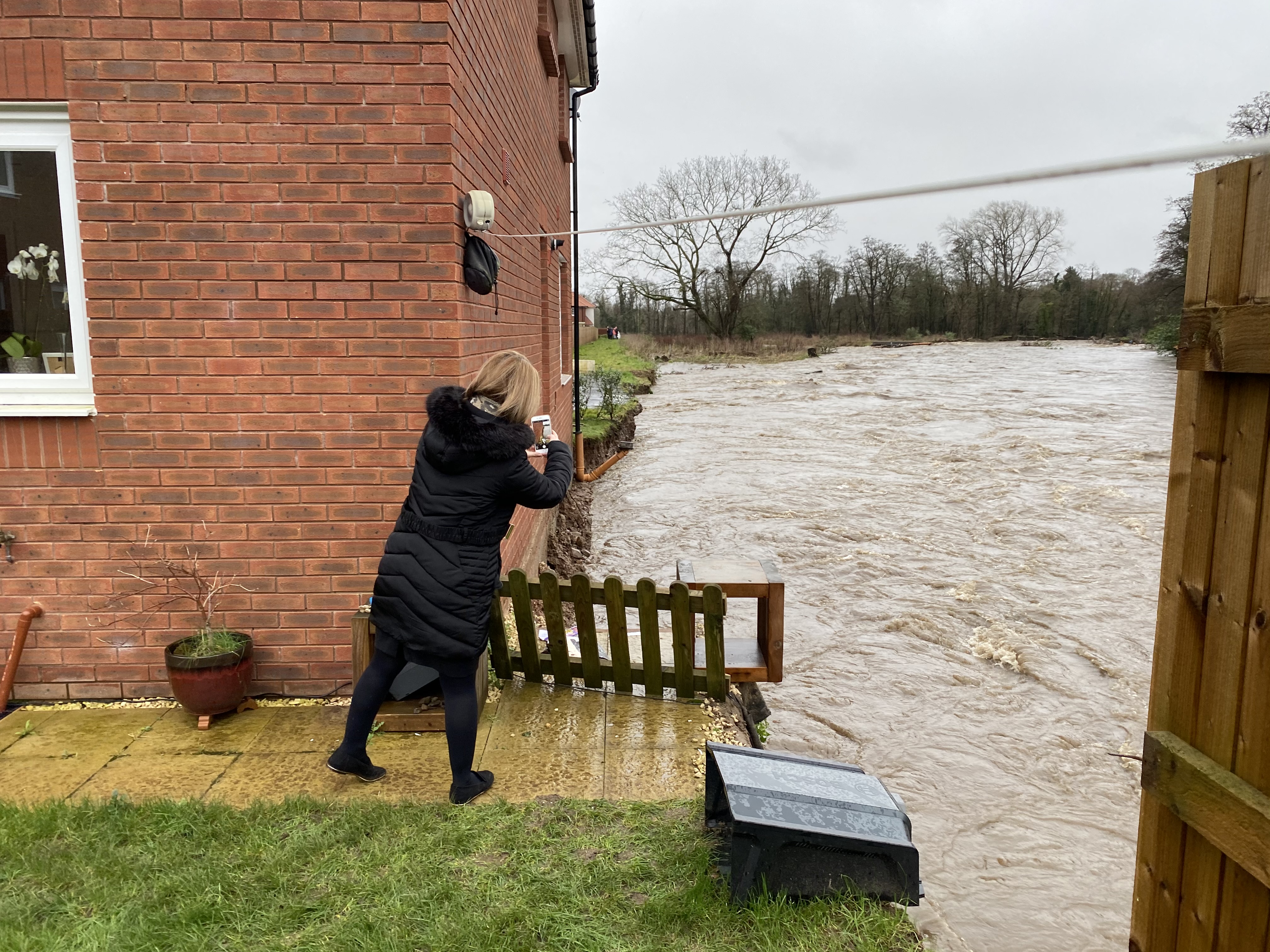 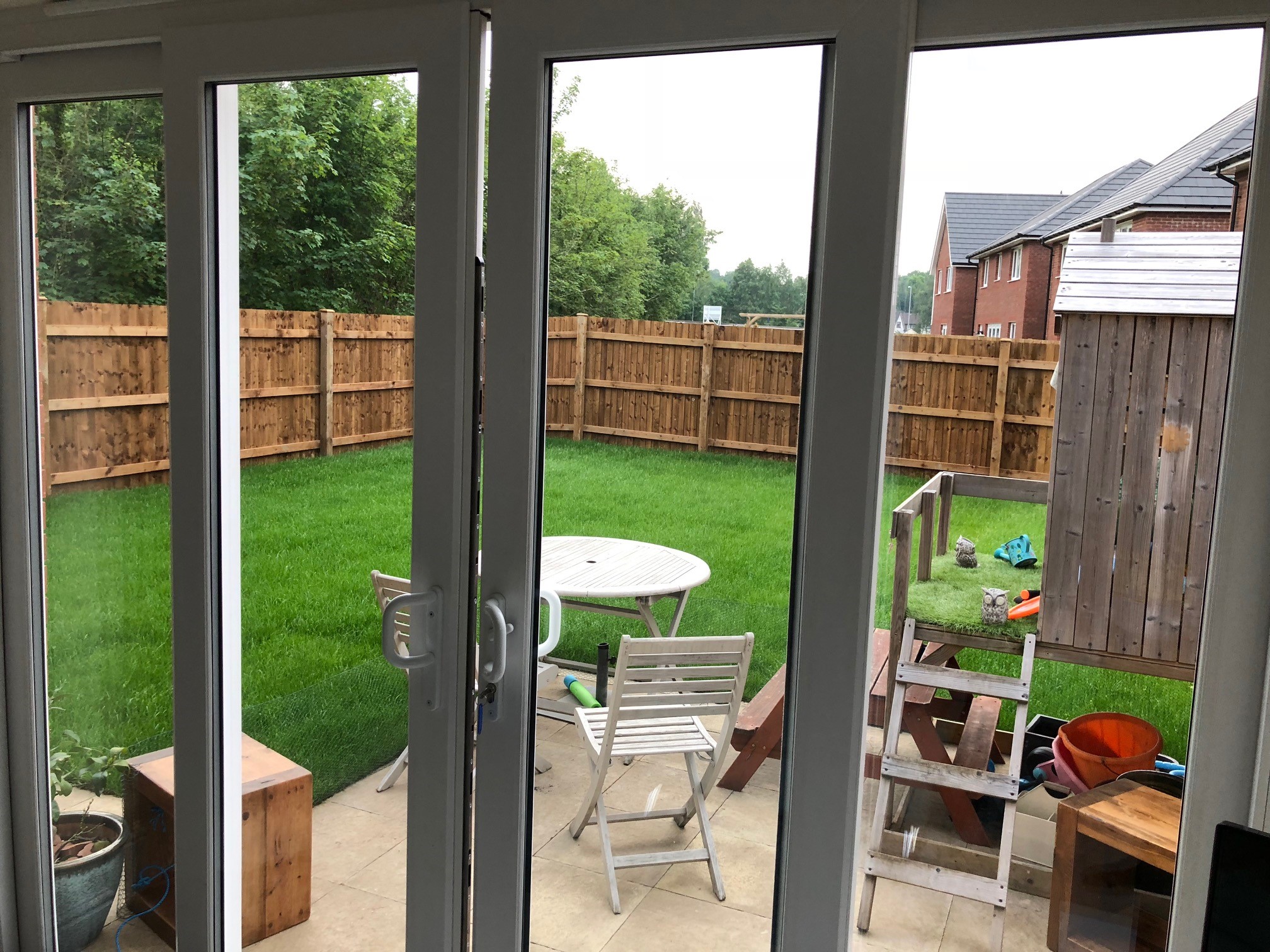 He rushed inside to get his wife Simone, 40, and their seven-year-old daughter Ellie as the river engulfed the grounds of their new home last month.

Leigh and Simone had to guide daughter Ellie to safety while she was still in her pyjamas.

Dramatic photos show the exposed foundations of the four-bedroom home next to the river – and their back door opening onto a 10ft drop into the water.

Leigh said: "My neighbours knocked on my door and said the river has burst its banks.

'WE ARE ALL TRAUMATISED'

"It was like watching a film as it was happening.

"Over a period of around an hour I watched the river bank collapse and take my garden.

"The fence was swept away along with the garden furniture, the patio and all of the recycling bins.

"Then it proceeded to take scaffolding we had up to fit solar panels.

"I rushed my family out. I had to get them out and away from the property. We are all traumatised."

The couple bought their Redrow home on the Carnegie Court estate in Bassaleg in May 2018 they were reassured about defences on the flood plain by developers.

The estate is built on a former golf course – and at first was rejected by planners because of the flood risk.

It was approved on appeal to the Welsh Government on condition that "robust flood defences" were put in.

Winds of up to 70mph barrelled over Britain as Dennis unleashed a brutal 'bomb cyclone'.

Leigh's neighbour alerted them to the danger at 6am the morning after the storm lashed Bassaleg.
He said: "My wife and daughter just sat in the car because we didn't know where to go.

"We have wonderful neighbours who said 'Let's start moving things.'

"They helped us get our daughter's teddy bears out and we moved our photos upstairs."

Housebuilders Redrow are paying the bill for the family's stay in a Cardiff hotel.

Architect Leigh and teacher Simone are calling for Redrow to move them into a new house on the same estate.

"The pair of us are at breaking point. There is so much uncertainty." 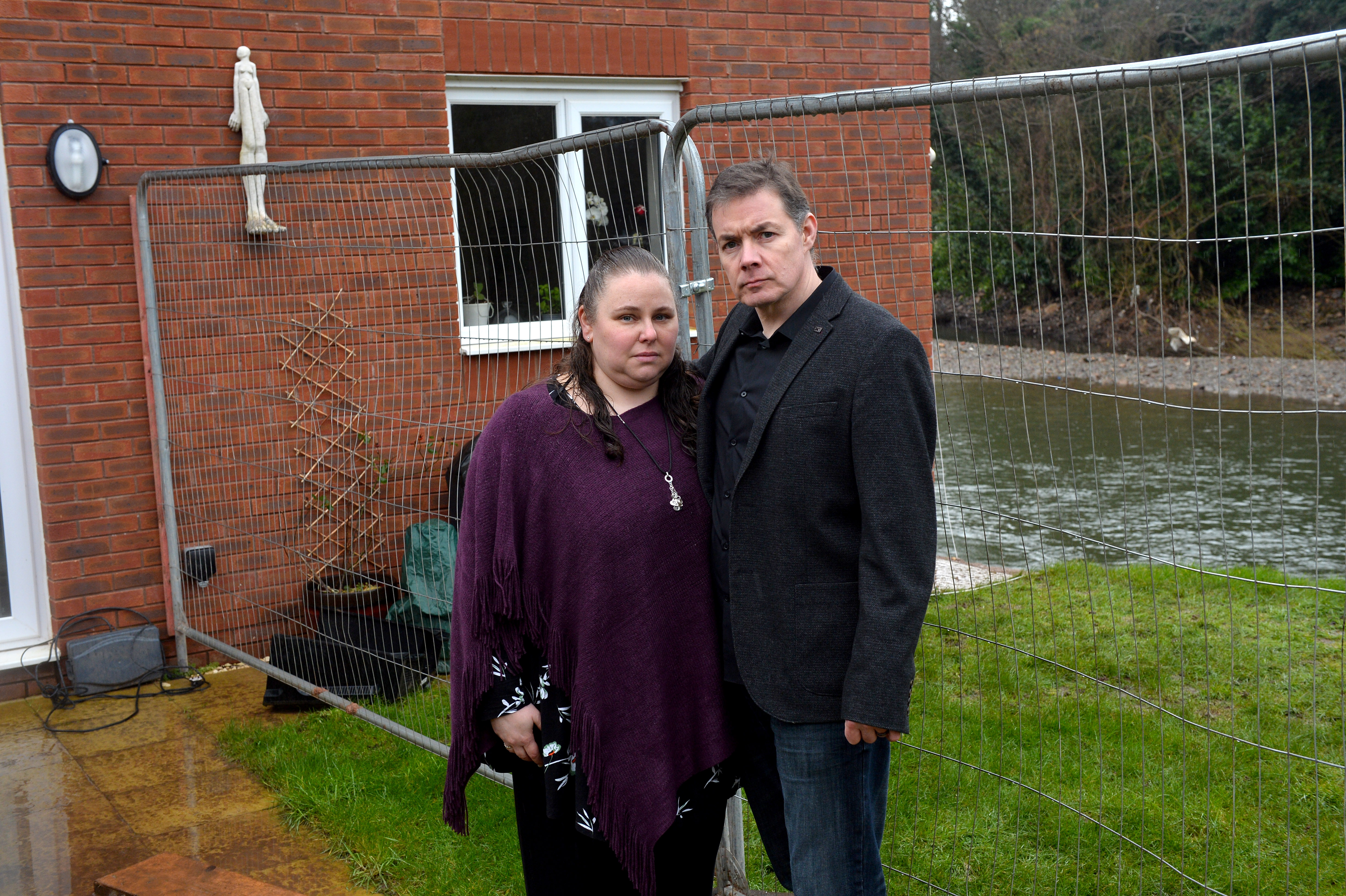 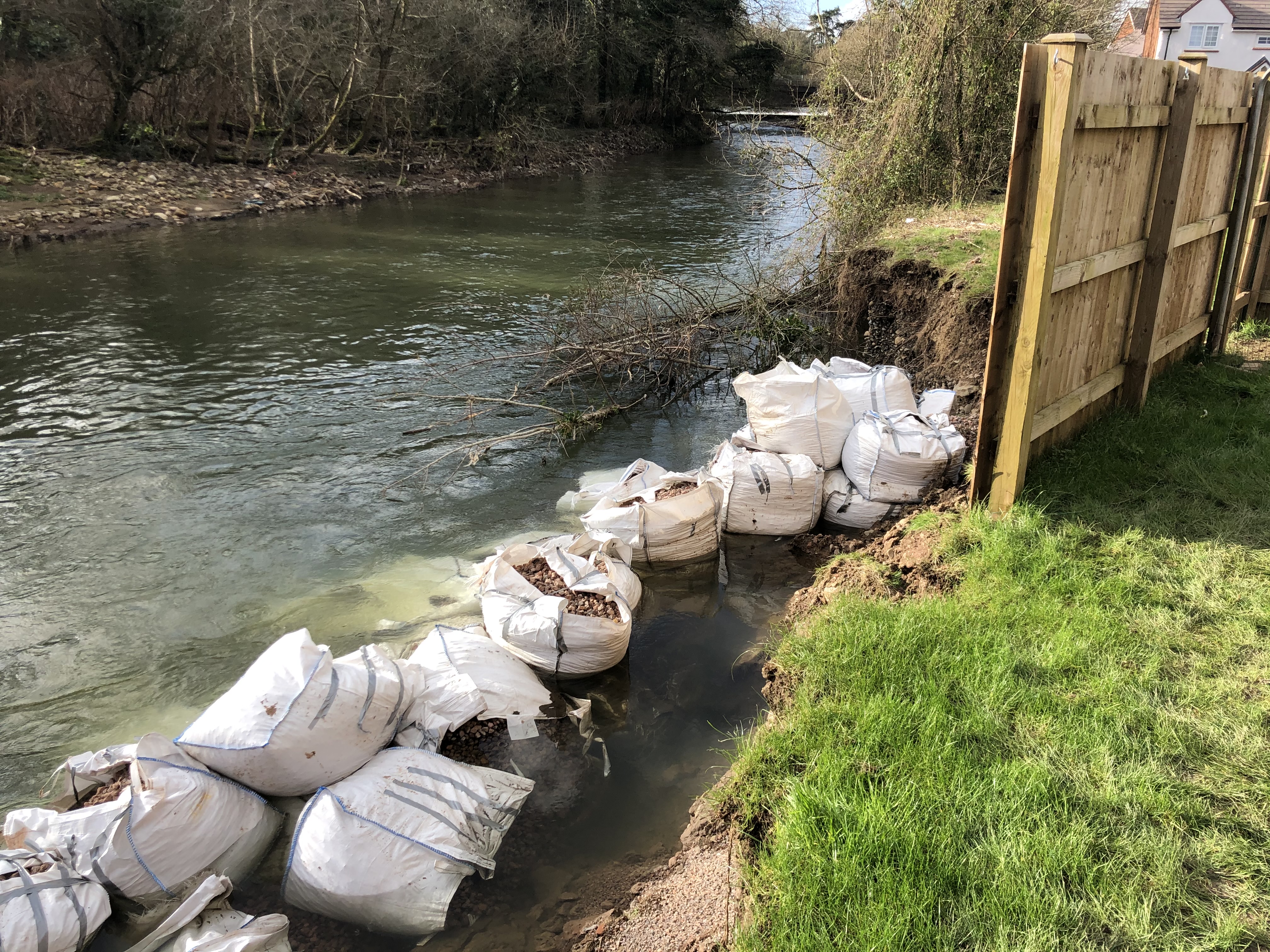 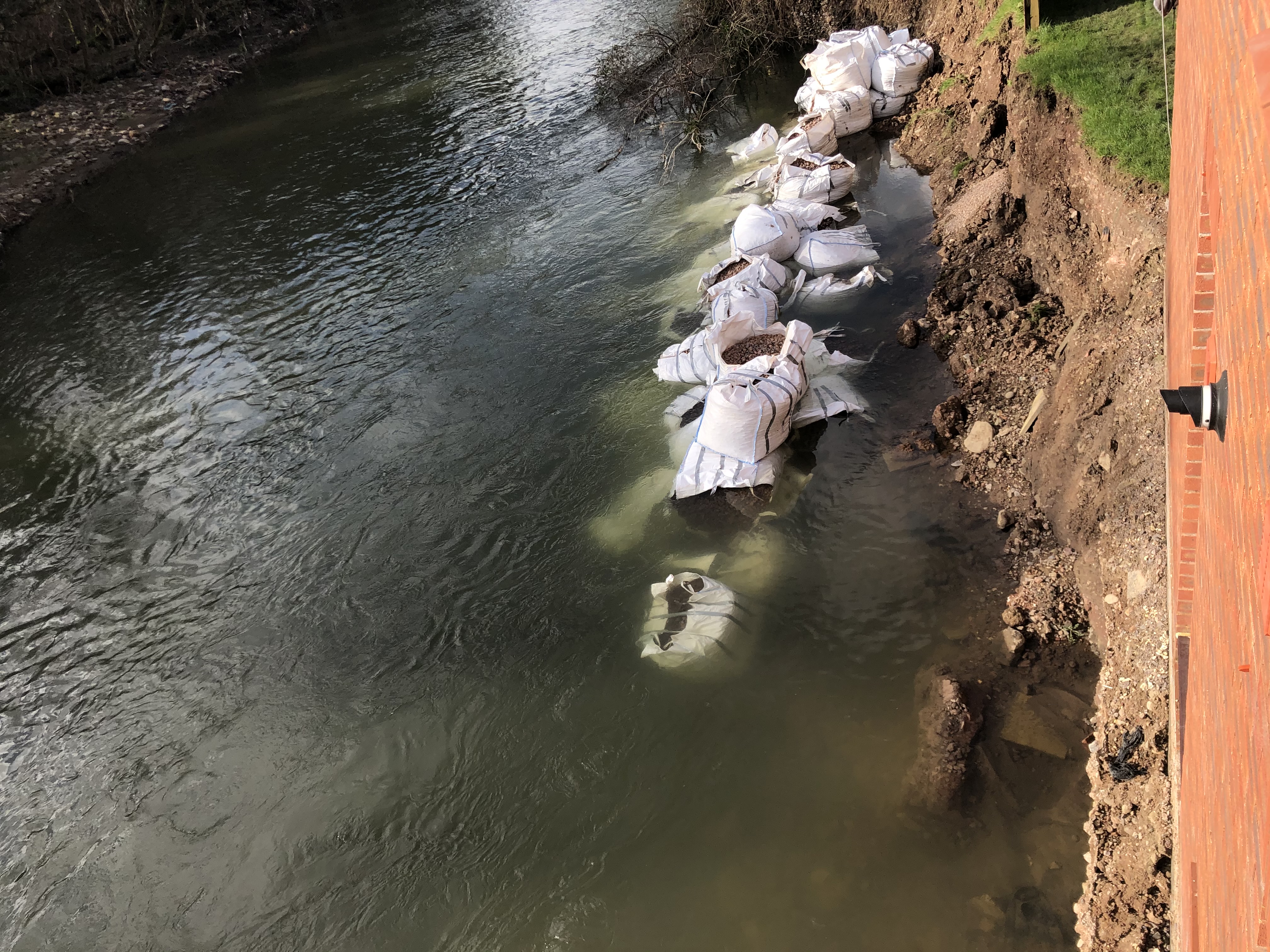 Leigh added: "We were assured by the developers that all the flood defences were in place.

"My house never was fit for purpose."

A spokesman for Redrow South Wales said it was "doing all we can" to support Leigh and his family,  including arranging temporary hotel accommodation. 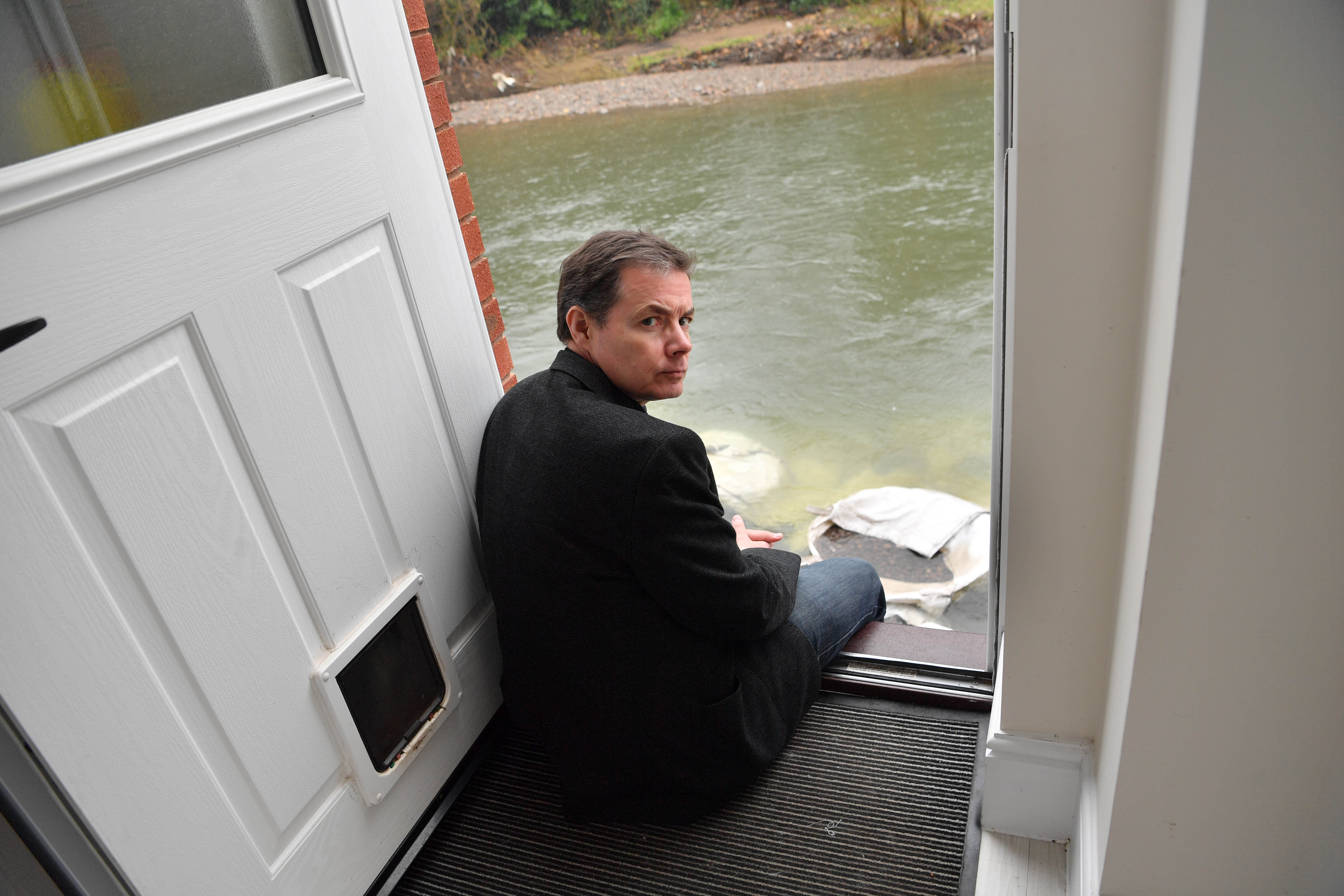 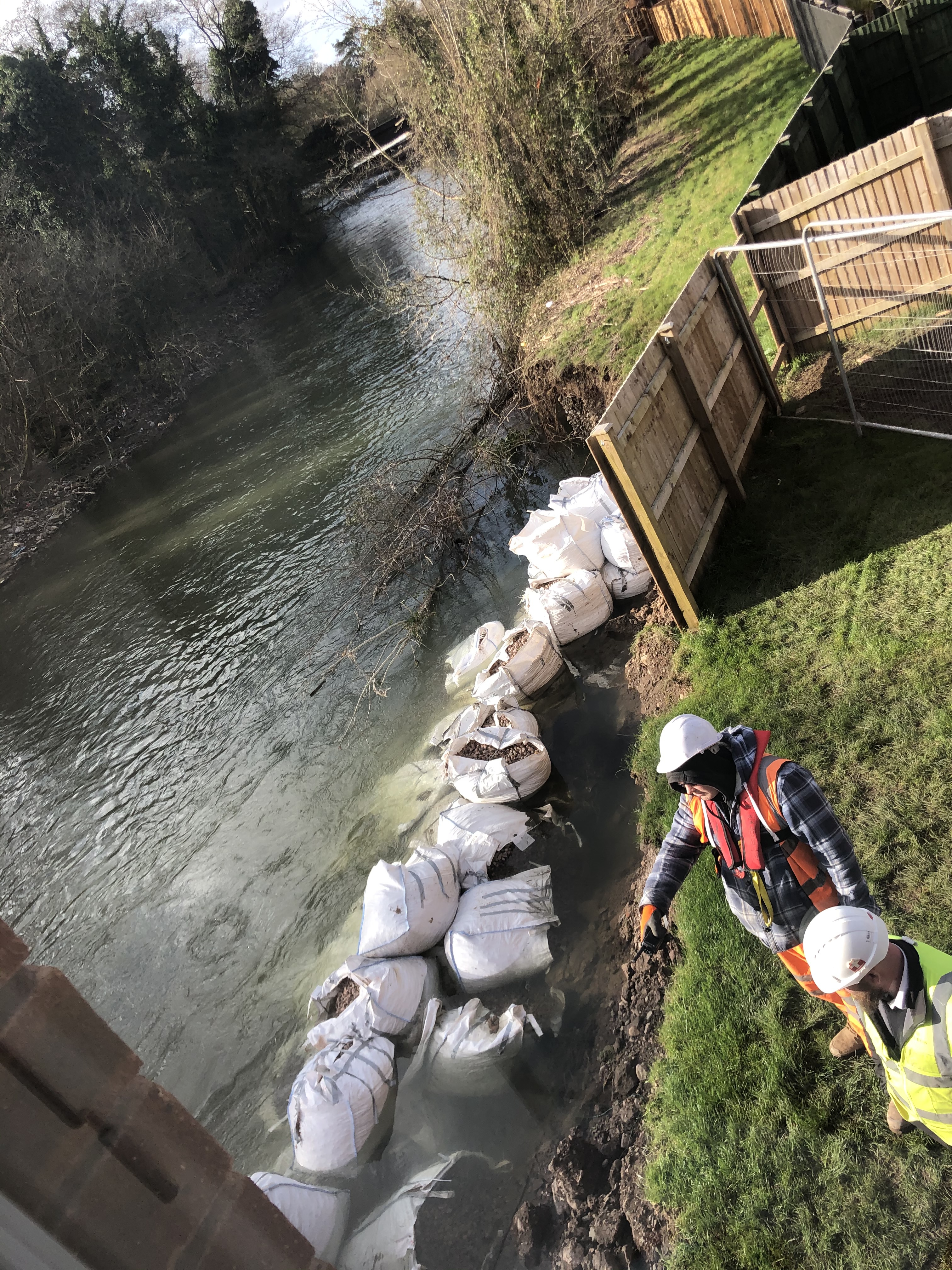 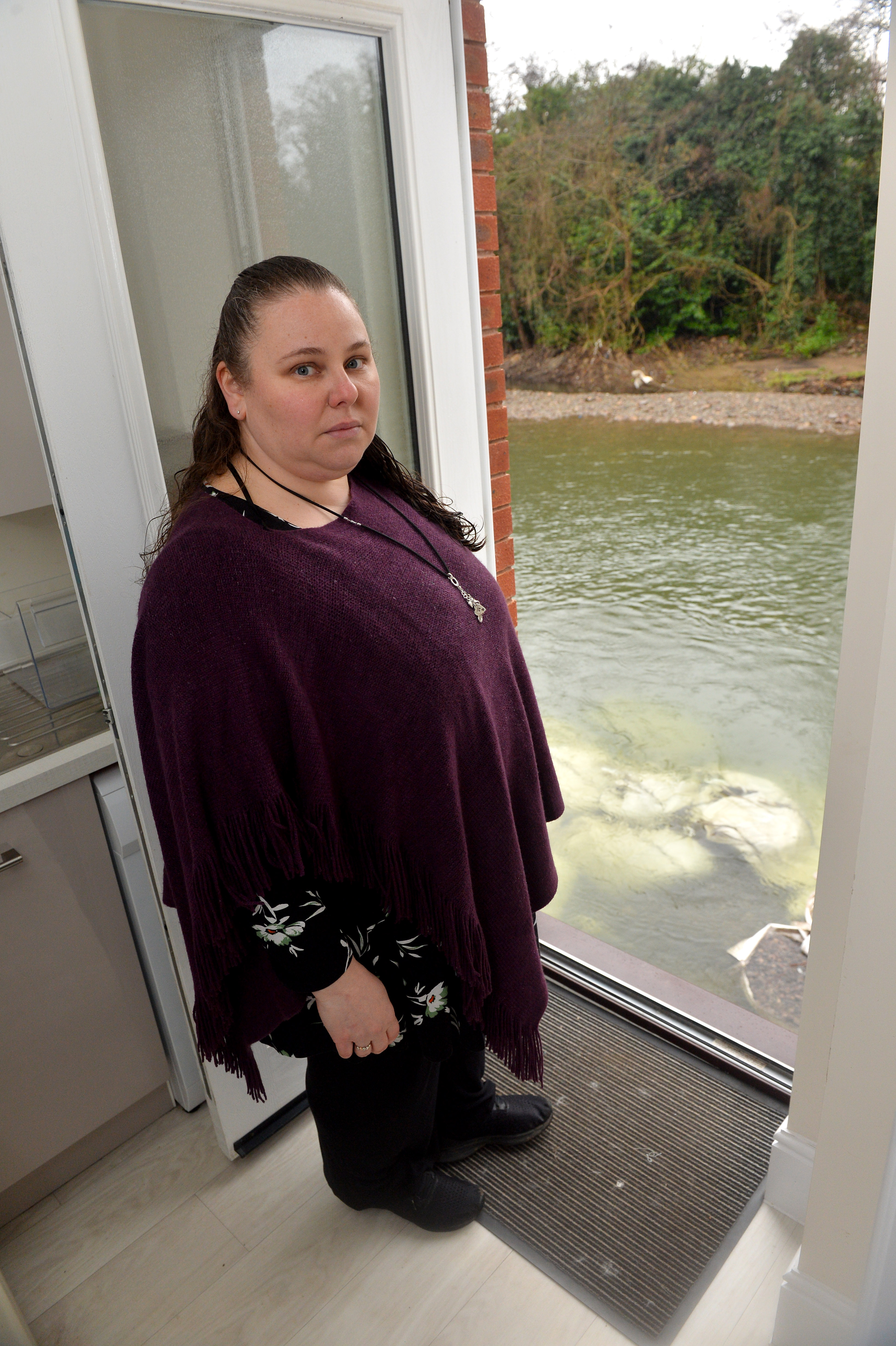